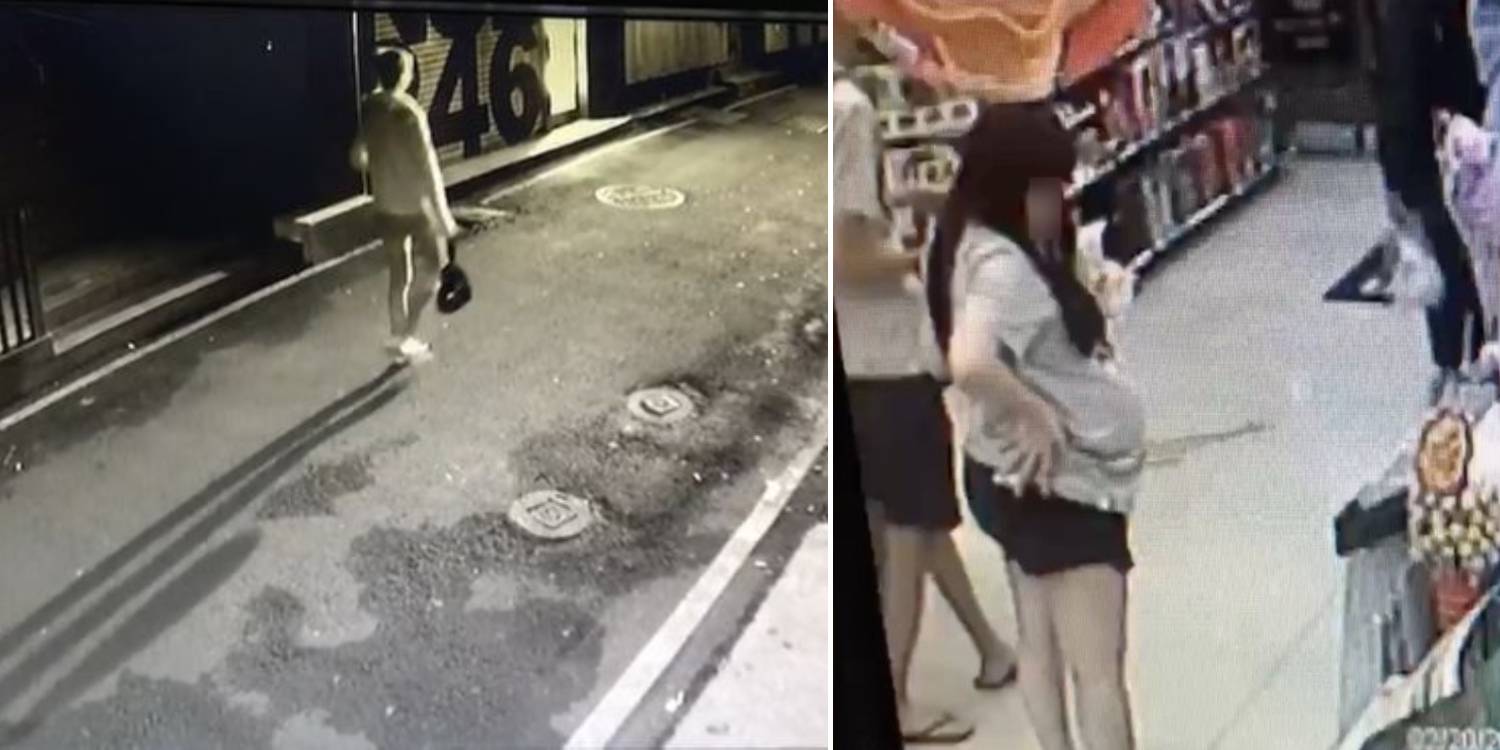 Babies are symbolic of new life — they are a breath of innocence, untainted by the harsh realities of life. But for one newborn baby, her life ended almost instantaneously when her Singaporean parents allegedly dumped her into a recycling bin while holidaying in Taipei, Taiwan. 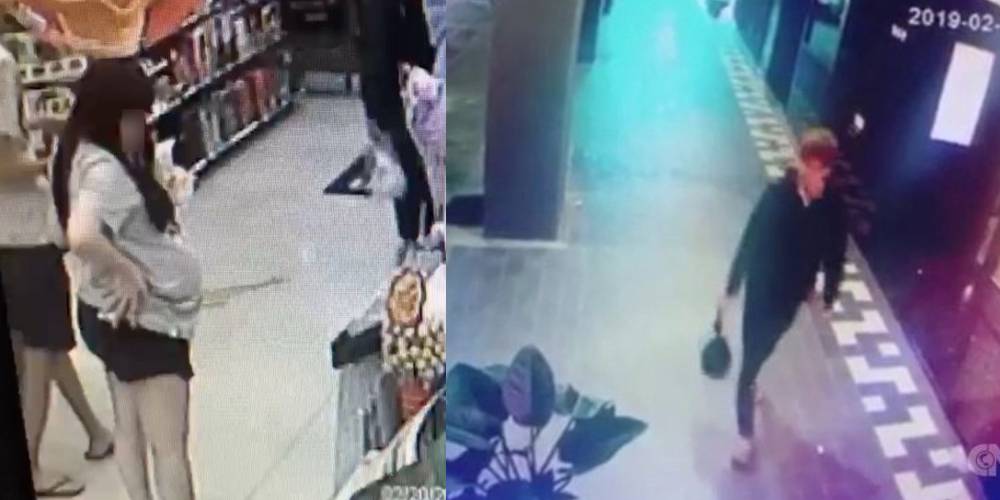 After dumping the baby, the couple flew back to Singapore the same day.

2 years on, Taiwan police have issued an arrest warrant for the couple, and they’re wanted for infanticide.

According to The Straits Times (ST), the woman had given birth to a baby girl in Taipei in 2019. She was accompanied by her boyfriend at that point in time.

Upon giving birth to the infant, they allegedly made the executive decision to dispose her into a recycling bin located at Ximending (西门町).

AsiaOne reported that the couple checked out of the hotel the same afternoon the woman had given birth.

Then, immigration records confirmed that they flew back to Singapore on the very same day.

However, the baby was soon discovered by a recycling employee who found her deceased at a recycling plant in Xindian (新店).

To find the perpetrators, Taiwanese authorities reviewed over 100 CCTV footages, leading to the couple’s identities. 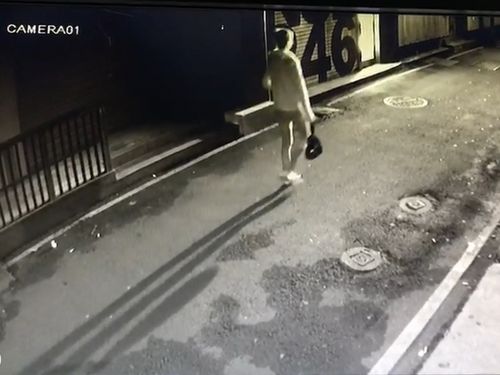 A spokesperson for the Taipei district prosecutor’s office told ST that they’ve found “enough objective evidence” to charge the couple with homicide.

The evidence even included pieces of placenta in the bathroom pipe of the couple’s hotel room.

The baby was also reportedly alive at birth.

No extradition treaty with Taiwan

Unfortunately, Taiwan has no extradition treaty with Singapore.

In layman terms, this means Taiwanese authorities are unable to bring the accused back to Taiwan to be tried.

Taiwanese authorities could request for assistance from the Singapore police in obtaining evidence or conveying the couple to Taiwan if they consent to going there.

Singapore may have jurisdiction over this case if it’s found to be a premeditated plan.

Under Taiwanese law, those found guilty for homicide may be sentenced to death, life imprisonment, or a jail term of up to 10 years.

It is inevitable that we find ourselves in unforeseen situations at times.

This could take form in unwanted pregnancies.

However, disposing a newly born baby in a garbage bag is definitely not an appropriate method in dealing with one.

We hope that the baby girl rests in peace and that the law can deal with what appears to be a case of homicide.