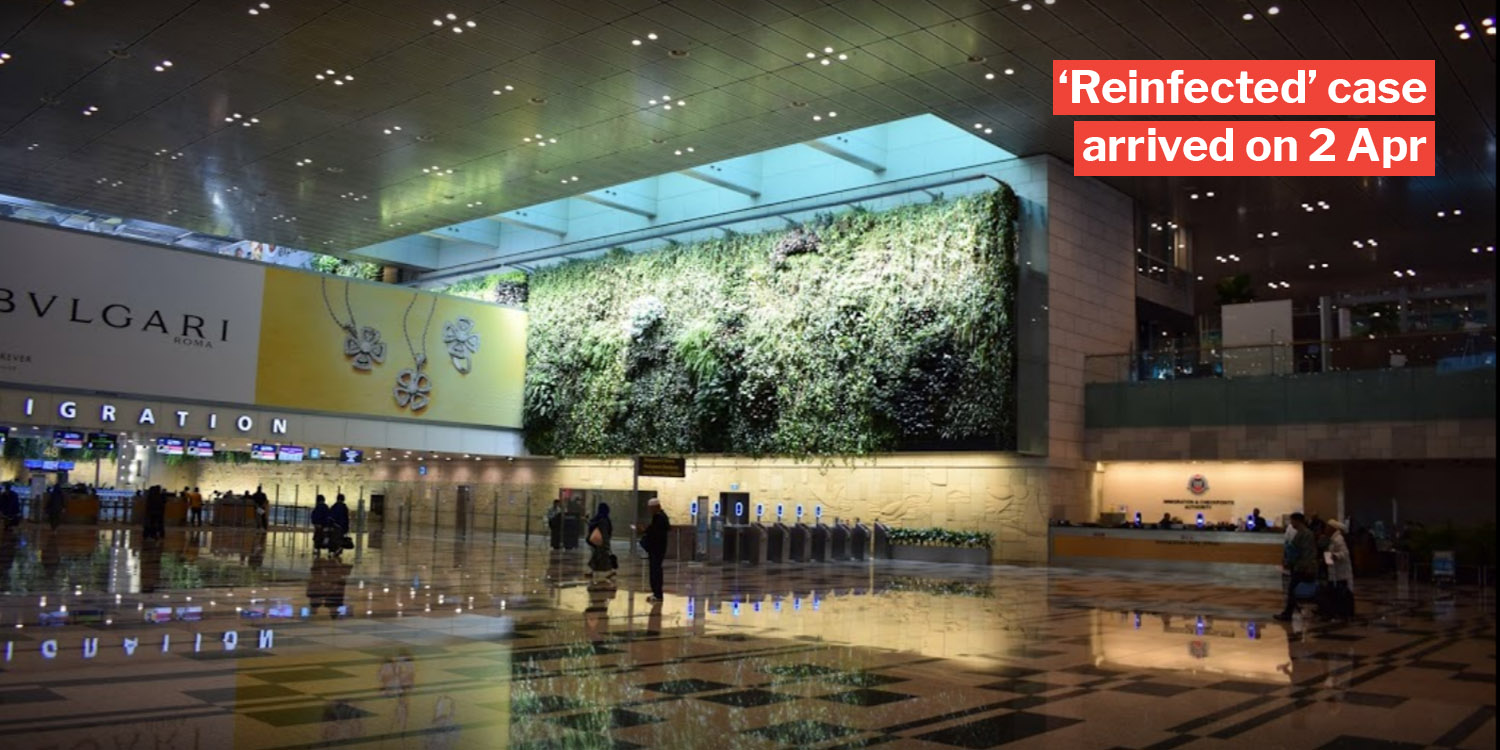 He tested positive earlier on 4 Apr, but had a low viral load.

Thanks to contact tracing efforts and enhanced vigilance on the part of the public, Covid-19 clusters have become rare in Singapore.

On Tuesday (20 Apr), however, the Ministry of Health (MOH) announced a new cluster involving 3 individuals.

One of the individuals recently travelled from India and was likely reinfected there. 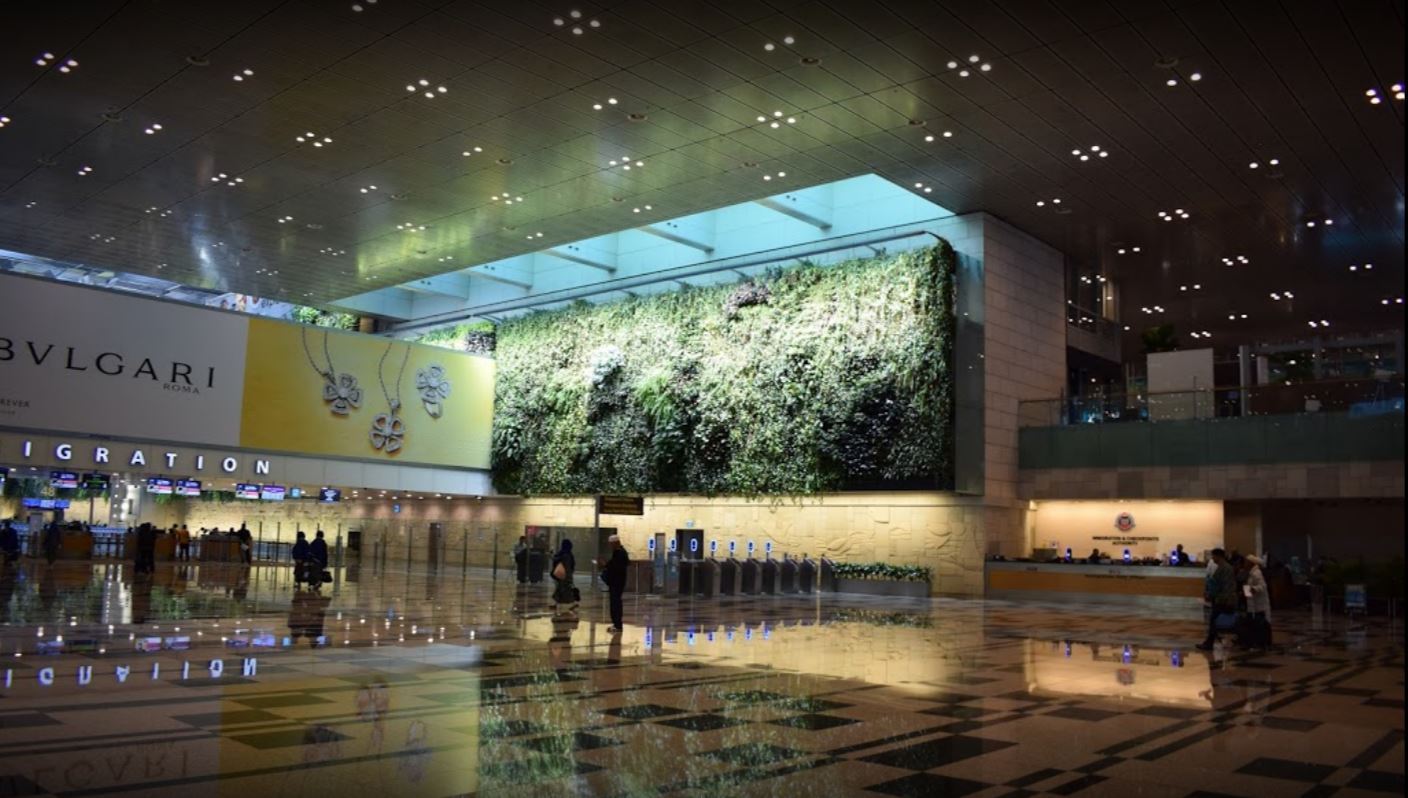 According to MOH, the 3 cases in the cluster comprise 2 Permanent Residents (PR) and a Work Pass Holder:

Case 62045, who works as an accountant, tested positive last Friday (16 Apr) after she developed a cough.

He reportedly works as a manager at 2 restaurants and last reported to work on 15 Apr.

The last member of the cluster is Case 61536, a Work Pass holder who arrived from India on 2 Apr. 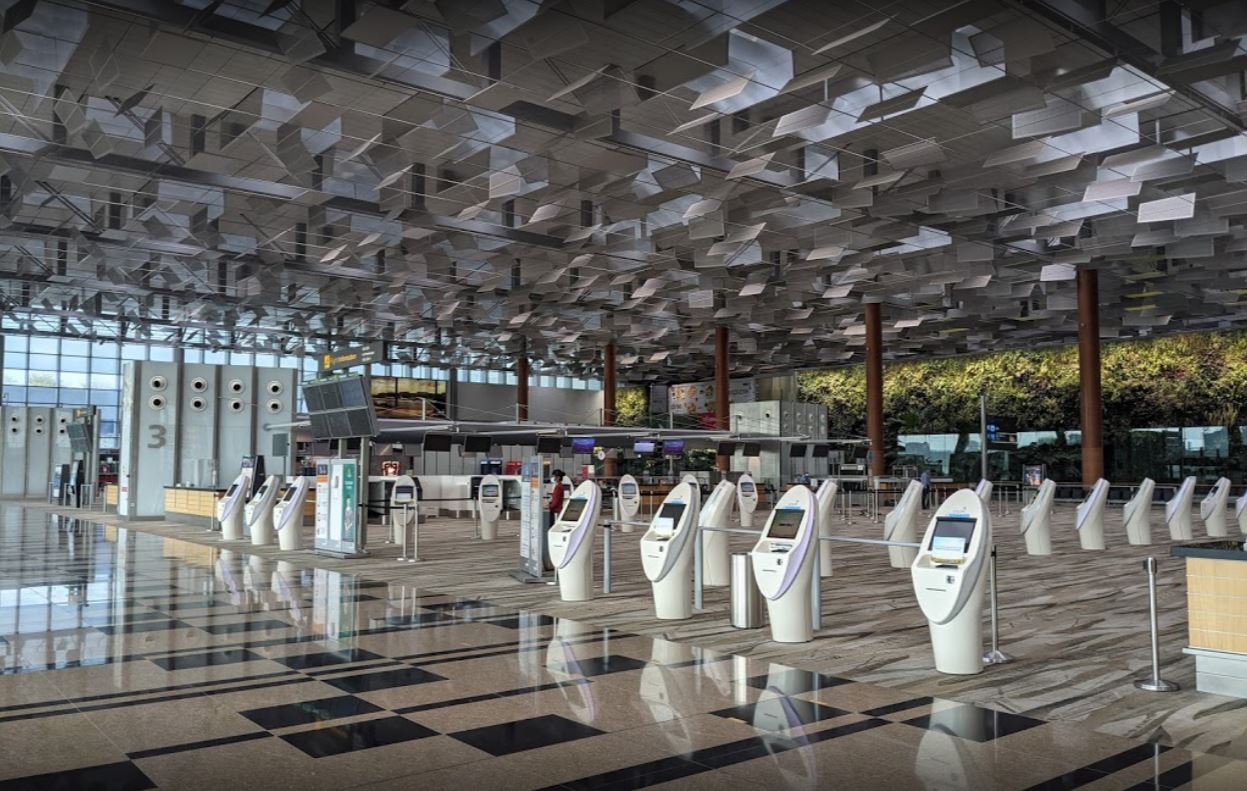 Though he tested positive for Covid-19 upon arrival in Singapore, the authorities deemed that he was a ‘recovered case’ due to:

Since the diagnosis meant that the 43-year-old was no longer infective, he was discharged without the need for isolation.

However, on 17 Apr, the Work Pass holder had to undergo another swab test after MOH identified him as a close contact of Case 62045.

Despite having a positive serology result – similar to the previous test – he was found to have a higher viral load.

Additionally, he reportedly had higher levels of antibody, which suggested a reinfection.

After consulting with experts, MOH assessed that this could have occurred recently, likely while he was still in India.

This then means that he was likely infectious upon arrival in Singapore, and had spread the virus to Case 62045 and 62143.

Instead of the usual 14-day SHN, those arriving from India would have to undergo a 21-day period of isolation.

This comprises a 14-day stay at SHN facilities and another 7 days at their places of residence.

These came after a wave of Covid-19 cases in India that resulted in more than 200,000 new infections daily.

Knowing that an infectious case was able to pass the virus on to others in the community is rather worrying.

We thus hope this incident will remind the MOH to take extra precautions in dealing with patients with prior infections.

Indeed, this incident proves just how volatile the Covid-19 situation is worldwide, and how we cannot afford to take our safety here in Singapore for granted.