Making a Central Provident Fund (CPF) nomination for one’s beneficiaries is something important and should not be forgotten. In 2019 alone, a total of $211 million in CPF funds were left unclaimed because nominations were made, reports The Straits Times. 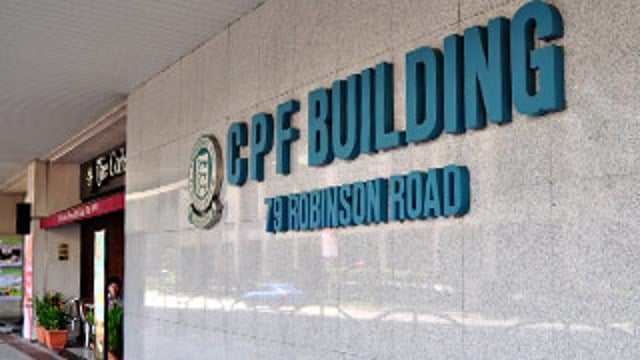 To make the process more convenient, nominations can now be made online, according to the CPF Board on Wednesday (22 Jan).

CPF members and witnesses have to log in to SingPass accounts

CPF members and their witnesses would have to log in to their SingPass accounts to make the nomination. 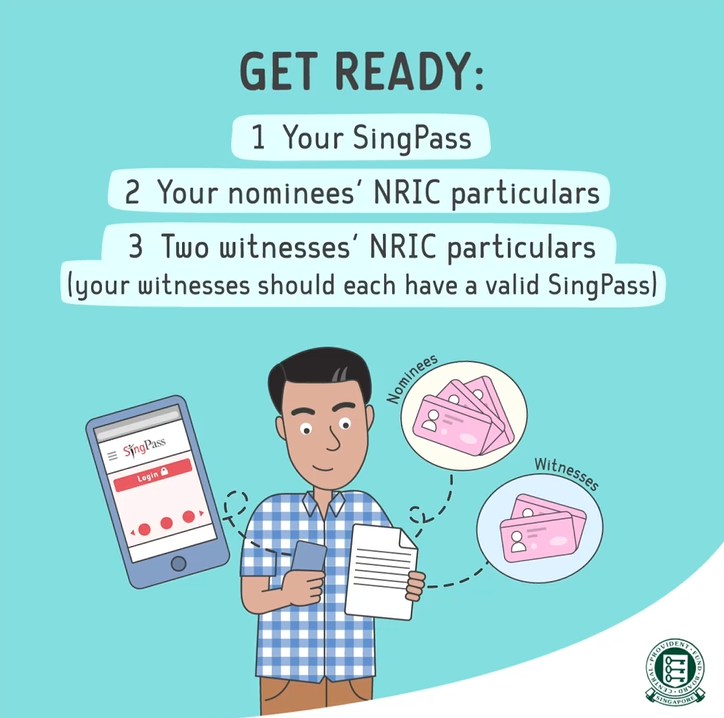 Members can appoint 2 witnesses and include their particulars like their NRIC and contact information in the nomination.

Under the hardcopy process, details of the nomination such as who the nominees are and the amount to be distributed to them, may inadvertently be seen by the witnesses.

The new online process will not reveal nomination details of the nominees, like their identities, to the witnesses.

Over 900 members have nominated online

Since the introduction of the system earlier this year, over 900 members have made their nomination online. Given its convenience, members now have “one less reason… not to make their nomination“.

The system will also allow members who had previously made their nominations to review them online as well.

CPF board reminds members that their savings cannot be covered under a Will as it is not part of the estate.

Now that you can make your nomination from the comfort of your home, don’t wait any longer to nominate your beneficiaries.

You can watch CPF Board’s guide to online nominations here.