CPF Savings Should Be Open To S’poreans Who Lost Jobs, Can Be Repaid Later: Hazel Poa 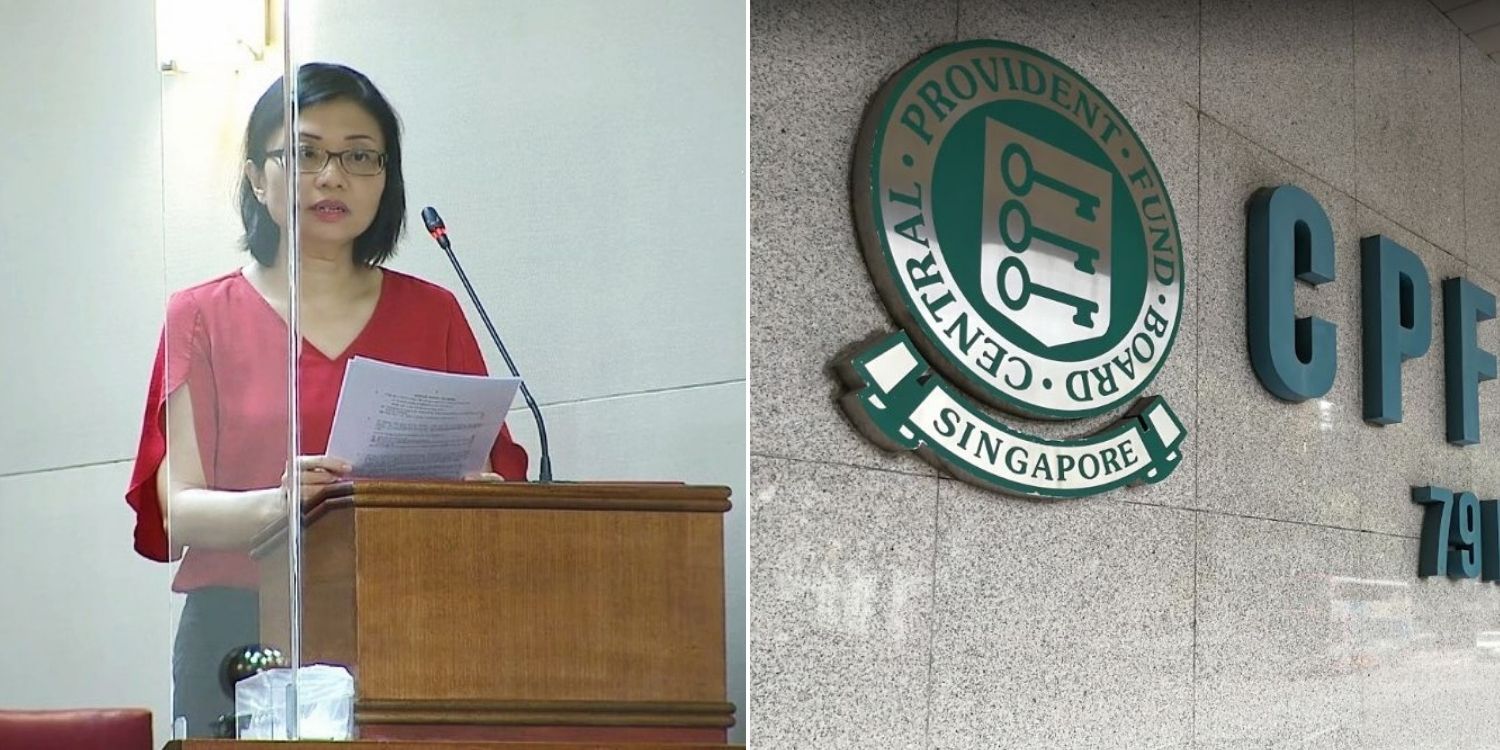 CPF should grant financial security at all times, she said.

Many have lost jobs and found their income reduced due to the Covid-19 pandemic.

In this period of economic uncertainty, those who have lost jobs are being helped in the form of various schemes like the Covid-19 Support Grant.

However, the Covid-19 Support Grant requires substantial funds from the reserves, and currently lasts just 3 months, while it may take longer than that to find another job.

To help the jobless stay afloat for longer, Non-Constituency Member of Parliament Hazel Poa has suggested that we allow them to dip into their Central Provident Fund (CPF) savings. 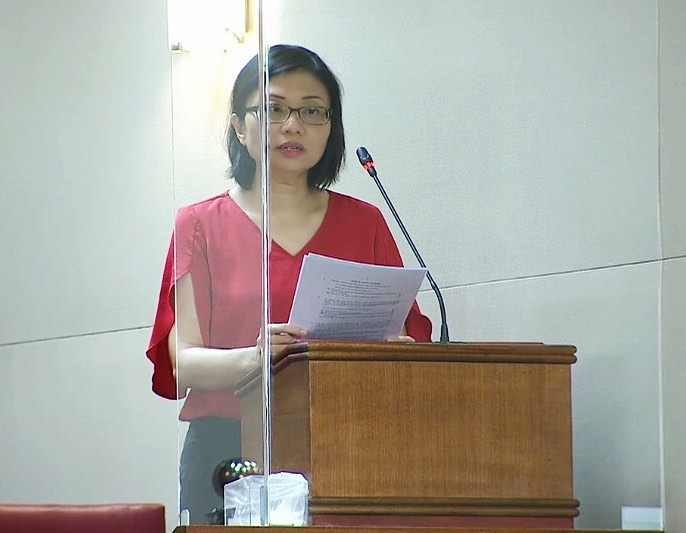 Frustrating for savings to be trapped when they’re needed

In her maiden speech in Parliament on Wednesday (2 Sep), Ms Poa noted that the CPF system has worked well for many Singaporeans.

For those who have lost jobs and have financial difficulties, though, help is needed right now, and it’s not like they don’t have savings.

However, these savings are “trapped in an account they are unable to touch”, said Ms Poa.

As such, during times like this, why don’t we let them dip into the ready-made savings that every Singaporean who has been working will have?

CPF should be source of financial security at all times

Ms Poa acknowledged that our CPF savings are being withheld for future needs.

It’s better for our CPF to be a source of financial security at all times, not just in the “distant future”, she added.

Letting Singaporeans use them in times of need will help in doing that. The usage of the CPF savings can be in the form of a loan, and it can be paid back when the applicant has found a new job, Ms Poa said.

If we don’t let Singaporeans use them in times of need, she cautioned, the continued withholding of our CPF savings will fuel dissatisfaction or even mistrust in the CPF system.

That’s coupled with other changes like the later withdrawal age and increasing minimum sum.

Ms Poa also suggested that CPF Life payments could be indexed to inflation.

And the Government could pay the extra amount adjusted for inflation.

This is because if inflation is rampant, CPF savings from Singaporeans’ early working years won’t be adequate to cover their retirement years. Ms Poa also focused on the Jobs Support Scheme (JSS), which is disbursed to companies to save the jobs of Singaporeans.

However, she pointed out that some companies are still doing well amid the pandemic, and shouldn’t be receiving the JSS unconditionally.

She urged the Government to review the JSS and claw back the amount from companies that are still making profits and paying “million-dollar executive salaries”.

These funds should be channelled to more worthy uses like unemployment support, she said.

The first duty of any government is always to its own citizens, she added.

Thus, there’s a difference in the Government’s duty and obligations to Singaporeans compared with PRs.

The JSS payout should reflect this difference, she added. 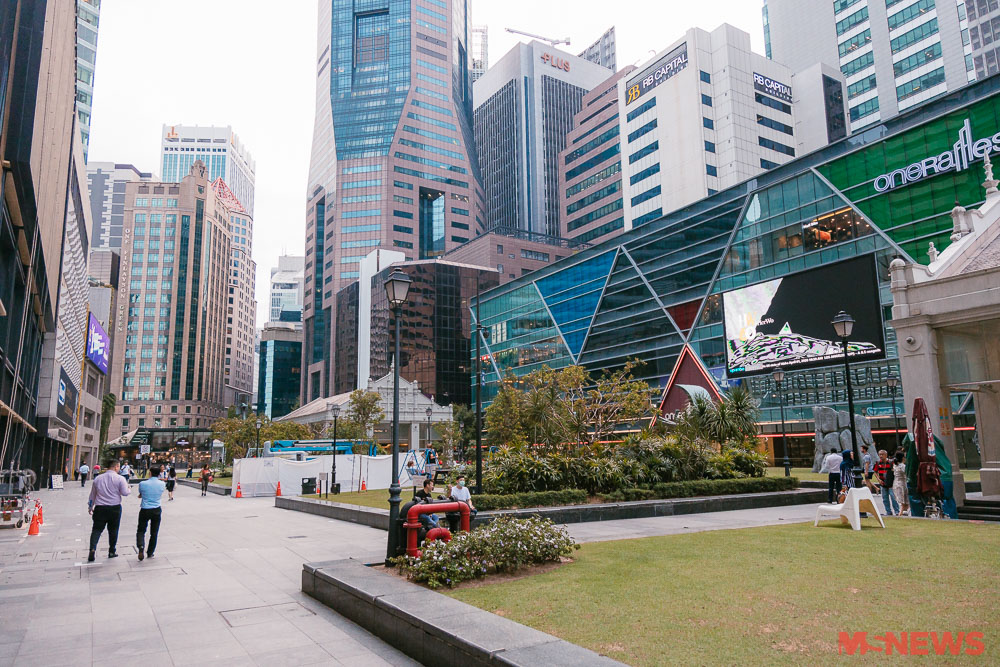 Coping with a rainy day with a CPF loan

Ms Poa raised a couple of interesting points in her maiden speech in Parliament, which you can watch on video here, or read the full transcript.

CPF savings are meant for retirement, but if one is facing financial problems due to job loss now, they may not last till retirement to be able to use the savings.

The world has changed since Covid-19 became a reality, and together with the rise of the gig economy, retirement from a steady job isn’t guaranteed now.

Do you think being able to take a loan from our CPF savings to cope with a rainy day may be useful? Do share your thoughts.