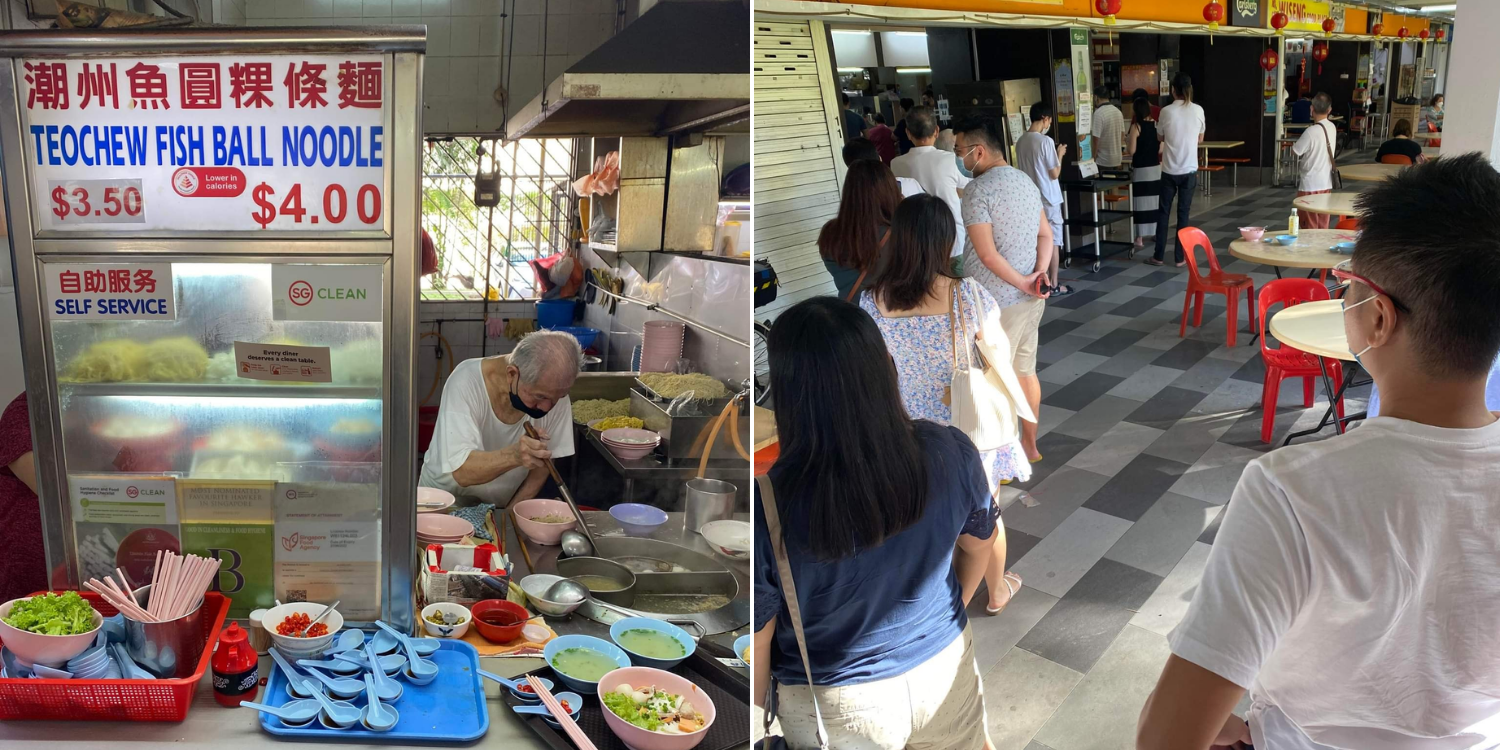 1 netizen apparently spent 1.5 hours queueing for his bowl of noodles.

Mention “Crawford Lane” and “mee pok” in the same sentence and most people will naturally think of Hill Street Tai Hwa Pork Noodles.

But nestled in a quieter part of the neighbourhood is another popular stall that serves simple, old-school noodles.

Sadly, after operating for more than 50 years, Teochew Fish Ball Noodle will be closing for good by the end of this month. Though that is slightly less than 2 weeks away, long queues have been spotted at the humble stall, with some folks apparently waiting 1.5 hours to have one final taste of the stall’s noodles. Though it wasn’t stated when the pictures were taken, the queue in question stretched well beyond the boundaries of the coffeeshop that the stall is located in. 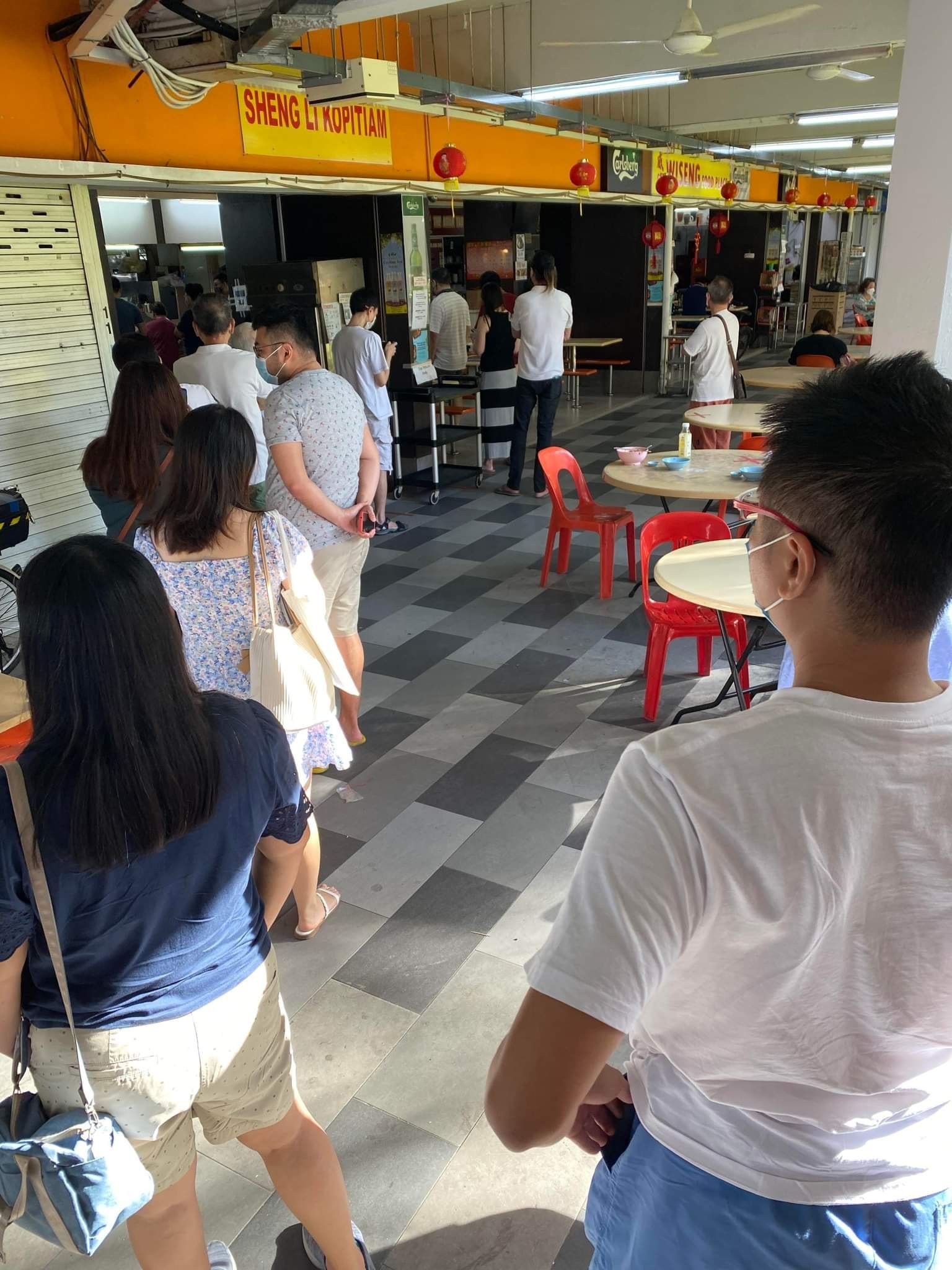 1 netizen who patronised the stall this morning (19 Mar) shared that he spent 1.5 hours queuing for his bowl of noodles. 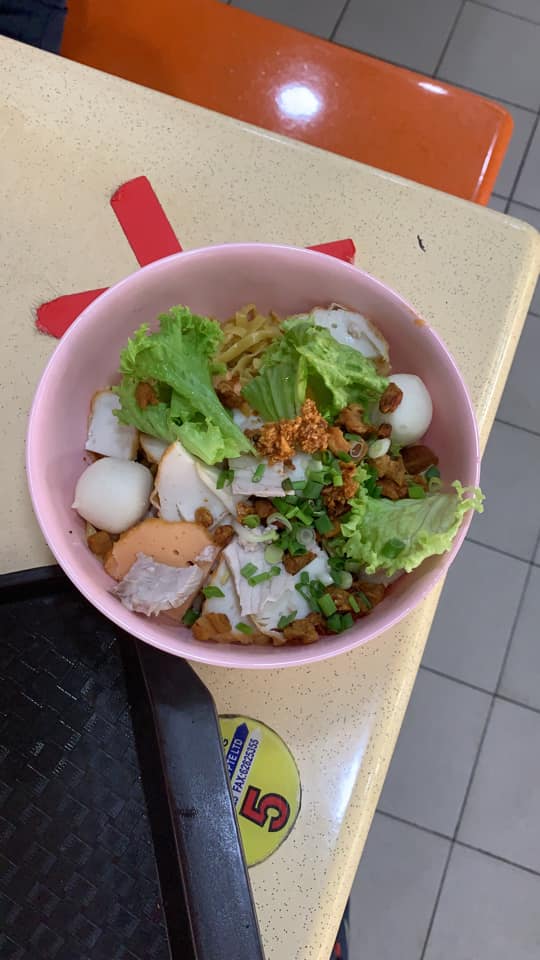 Speaking to the auntie manning the stall, the same netizen shared that there might be a chance of the stall returning with the elderly hawkers’ son at the helm.

Has been around for more than 50 years

Earlier this week, food blog Makoeats reported that the uncle running the stall will be retiring at the end of March.

While the reasons behind the hawker’s retirement remain unclear, the page nevertheless wished them well moving forward:

Sad to hear about the retirement but they deserve the break after decades of serving delicious noodles. Wishing the family all the best!

According to The Straits Times (ST), the stall has been operating for more than 50 years. Prior to their current location, they had reportedly operated at Selegie Road and at Jalan Besar.

If you happen to be in the mood for some Teochew-style mee pok, here’s where you can go:

⁣It’s saddening to hear about the imminent closure of yet another old-school hawker stall.

Here in Singapore, hawker food isn’t just a matter of life but is a part of our identity too.

While it’s inevitable for some of the ‘old guards’ to move on, we hope new blood will join the industry so our hawker heritage can continue to flourish.

If you are a loyal fan of Teochew Fish Ball Noodle or would like to give it a try, best head down before its imminent closure.