Its one of three good-class bungalows under his and his wife's names.

As Singapore is a tiny country, land is quite expensive.

Thus, those who can buy a Good Class Bungalow (GCB) must be earning serious moolah, perhaps as a Chief Executive Officer (CEO) of a big company.

One GCB in Singapore is owned by the CEO of a crypto hedge fund, but he’s now reportedly trying to sell it. 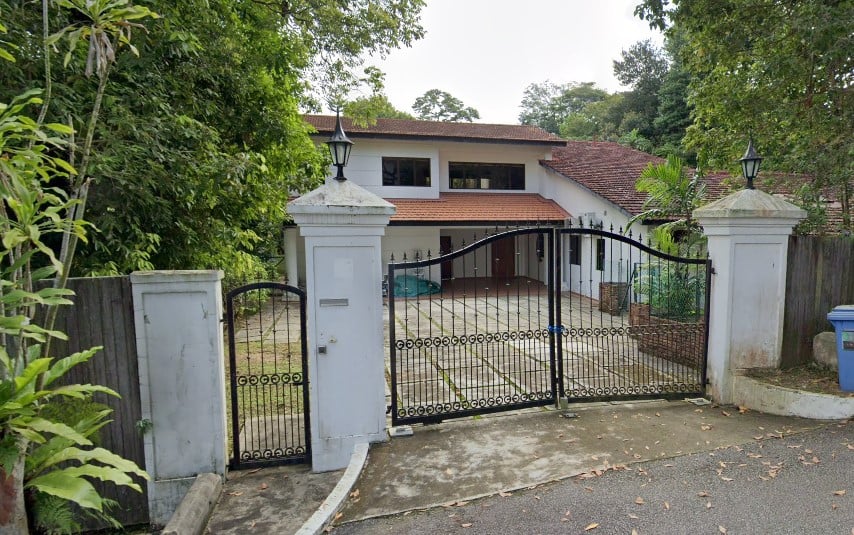 This comes after his company was put under liquidation.

The GCB in question is located on Yarwood Avenue, off Dunearn Road.

It’s situated deep inside Kilburn Estate in Bukit Timah and has a massive land area of 31,863 square feet (sq ft), or 2,960.14 square metres (sqm), according to EdgeProp. Another view of the GCB taken by Google in 2009. Source: Google Maps

The two-storey, six-bedroom freehold GCB was last purchased just seven months ago, as a caveat was filed with the Urban Redevelopment Authority (URA) on 3 Dec 2021. 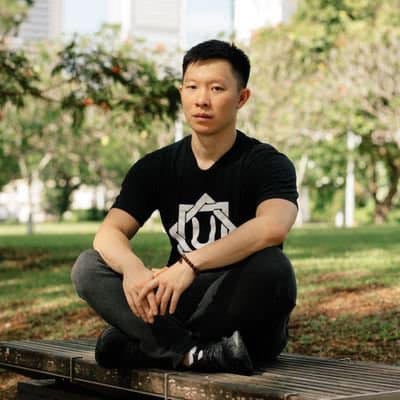 According to his LinkedIn profile, the 30-something-year-old, who used to be a Credit Suisse trader, co-founded 3AC in 2012.

In March, 3AC was managing an estimated S$14 billion (US$10 billion) of assets.

However, the Singapore-based company was served a liquidation order on 27 Jun by a court in the British Virgin Islands, reported The Straits Times (ST).

The notice came when it failed to pay off its loans.

Worse was to come when the Monetary Authority of Singapore (MAS) reprimanded the crypto fund.

In a media release on Thursday (30 Jun), MAS said 3AC had provided false information, among other things. 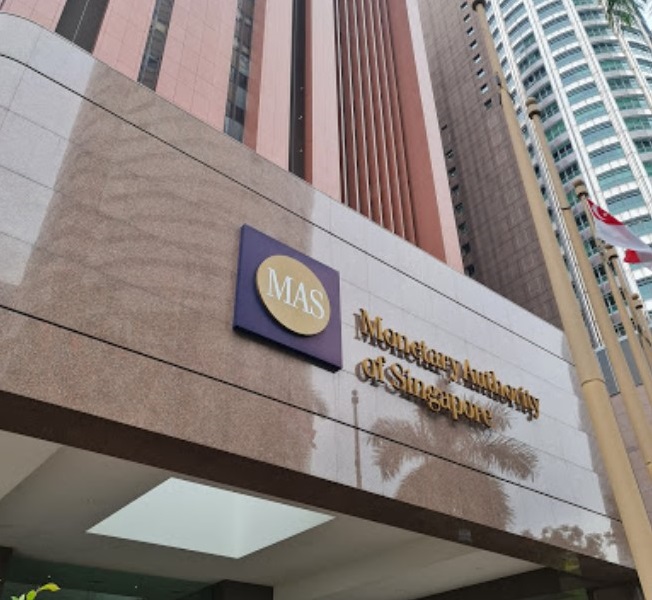 They listed three contraventions of Singapore’s laws and regulations by the company:

MAS is now assessing if 3AC committed any further breaches of regulations in light of its liquidation.

Amid the bad news related to 3AC, a text message has been circulating among property agents telling of a “very urgent sale”, reported ST.

It reads that the owners of a GCB in Yarwood Avenue want “to sell fast”.

Though ST could not verify its source and authenticity, this info corresponds exactly to the sale price and psf price of Mr Zhu’s bungalow on Yarwood Avenue.

Mr Zhu won’t be homeless after selling off his GCB, though.

According to EdgeProp, he owns two other properties in Singapore besides the one on Yarwood Avenue.

One of them, a GCB located at the end of a cul-de-sac off Dalvey Road — near the Botanic Gardens — is still under construction. 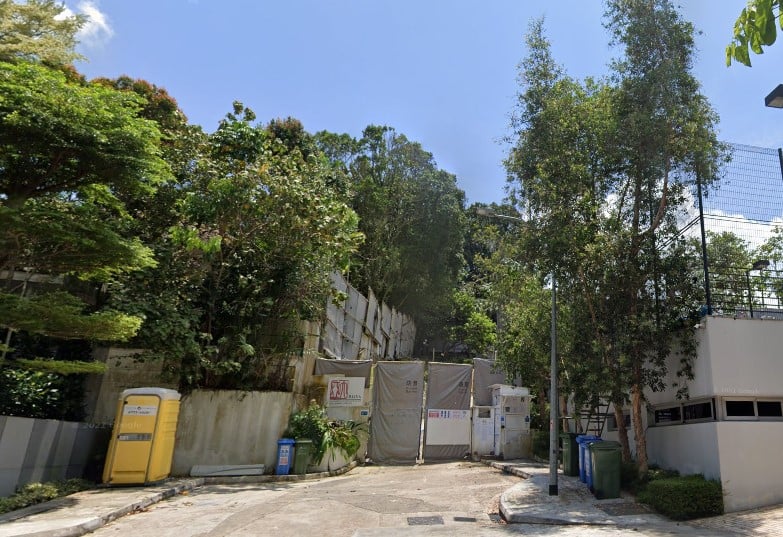 His name is listed as the owner of a bungalow in Goodwood Grand, EdgeProp reported.

It’s a strata-titled development on Balmoral Road, including a condo block and eight bungalows. 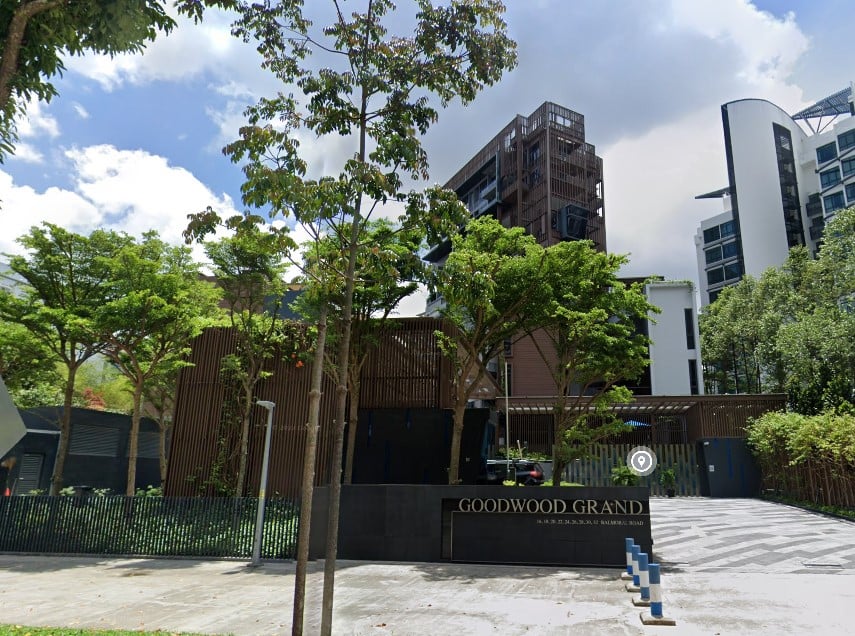 Together, the three properties under the names of Mr Zhu and/or his wife were bought for an eye-watering S$83.55 million in total.

This ties in with a tweet he posted in Jan 2021, where he said he wanted to buy “all the good-class bungalows in Singapore”.

With the recent downturn in his company’s fortunes, he might need to shelve his plans for the time being.

Singapore GCBs snapped up by super-rich

While the super-rich love to snap up GCBs in Singapore, they’re one of the first things to be sold when their owner falls on hard times.

This is especially if they already have other properties lying around.

Though such mansions are out of reach of ordinary Singaporeans, perhaps we should take heart that some of them end up as playthings for the wealthy instead of becoming real homes.