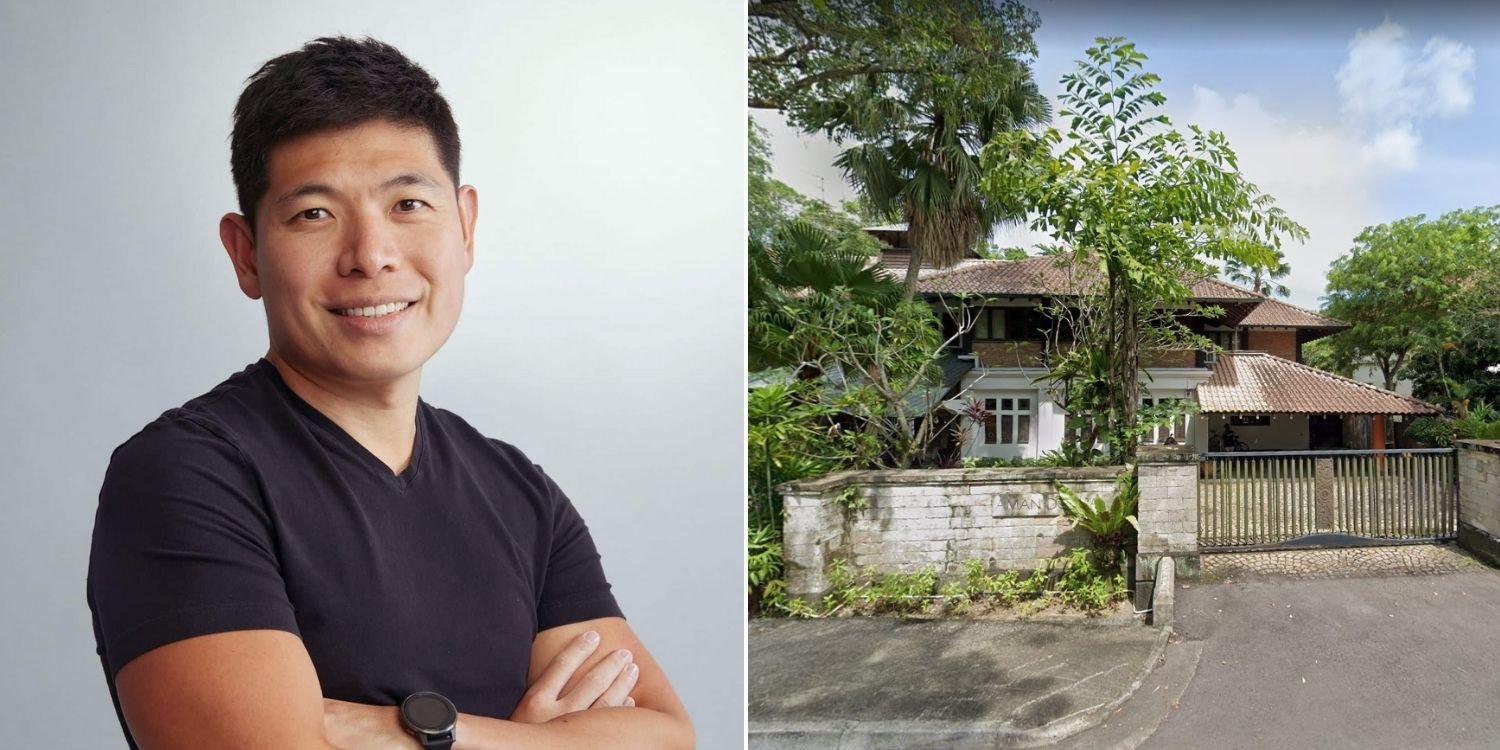 The price is deemed "fair" by market watchers.

As far as food delivery services and ride-hailing apps go, Grab is the name that comes first to mind, so much so that you’d often hear someone talk about getting “a Grab” rather than a taxi these days.

The mastermind behind Southeast Asia’s first unicorn company is none other than Mr Anthony Tan. The Grab CEO is a Malaysian-born Singapore citizen as of 2017. 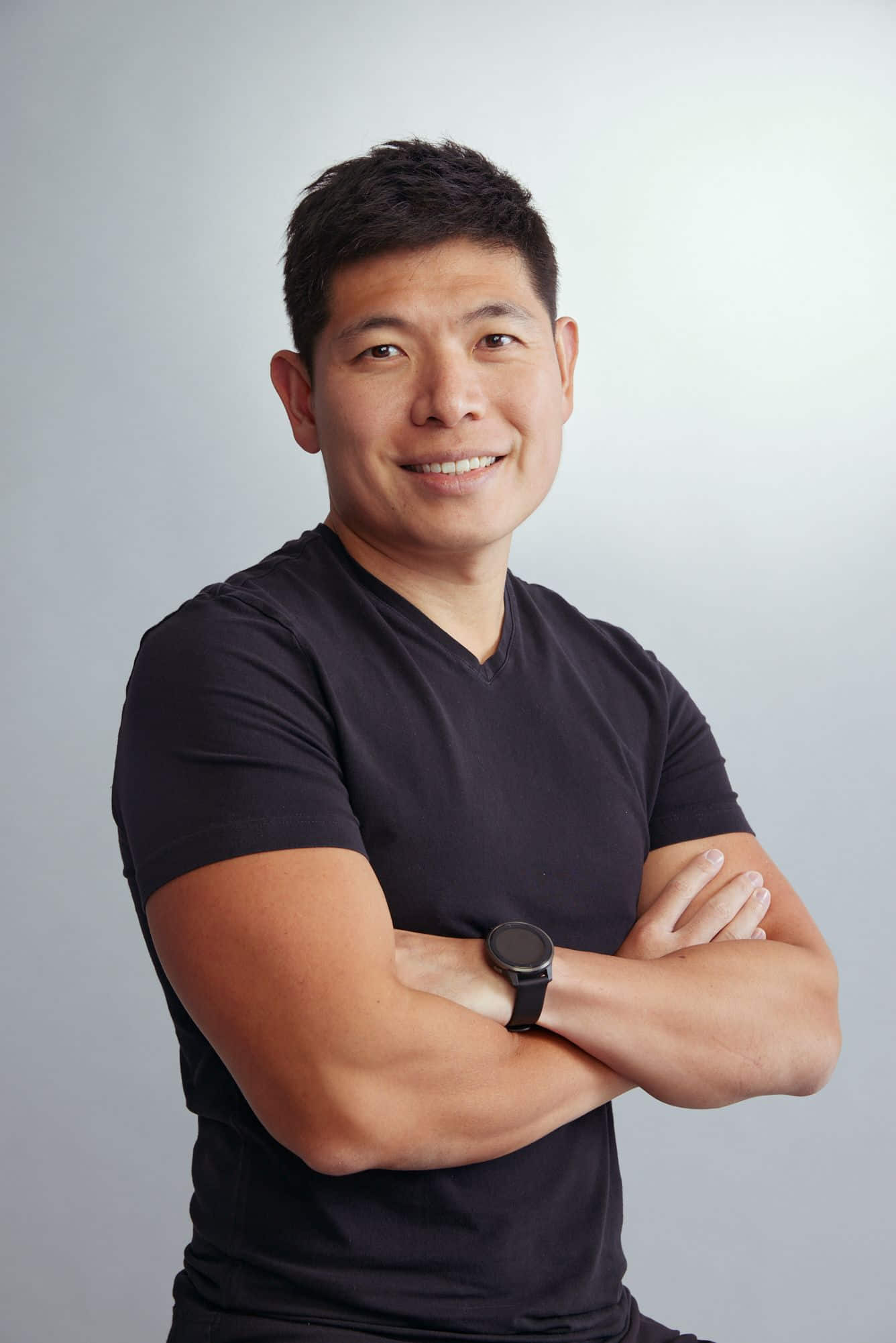 He’s making headlines again, but this time for purchasing a $40 million bungalow in the heart of Holland Village.

The home is reportedly located in the Bin Tong Park Good Class Bungalow (GCB) area, and Mr Tan and his wife have supposedly planned to redevelop it.

Comprising an on-site bungalow built some time in the 90s, the property is reportedly set for redevelopment. 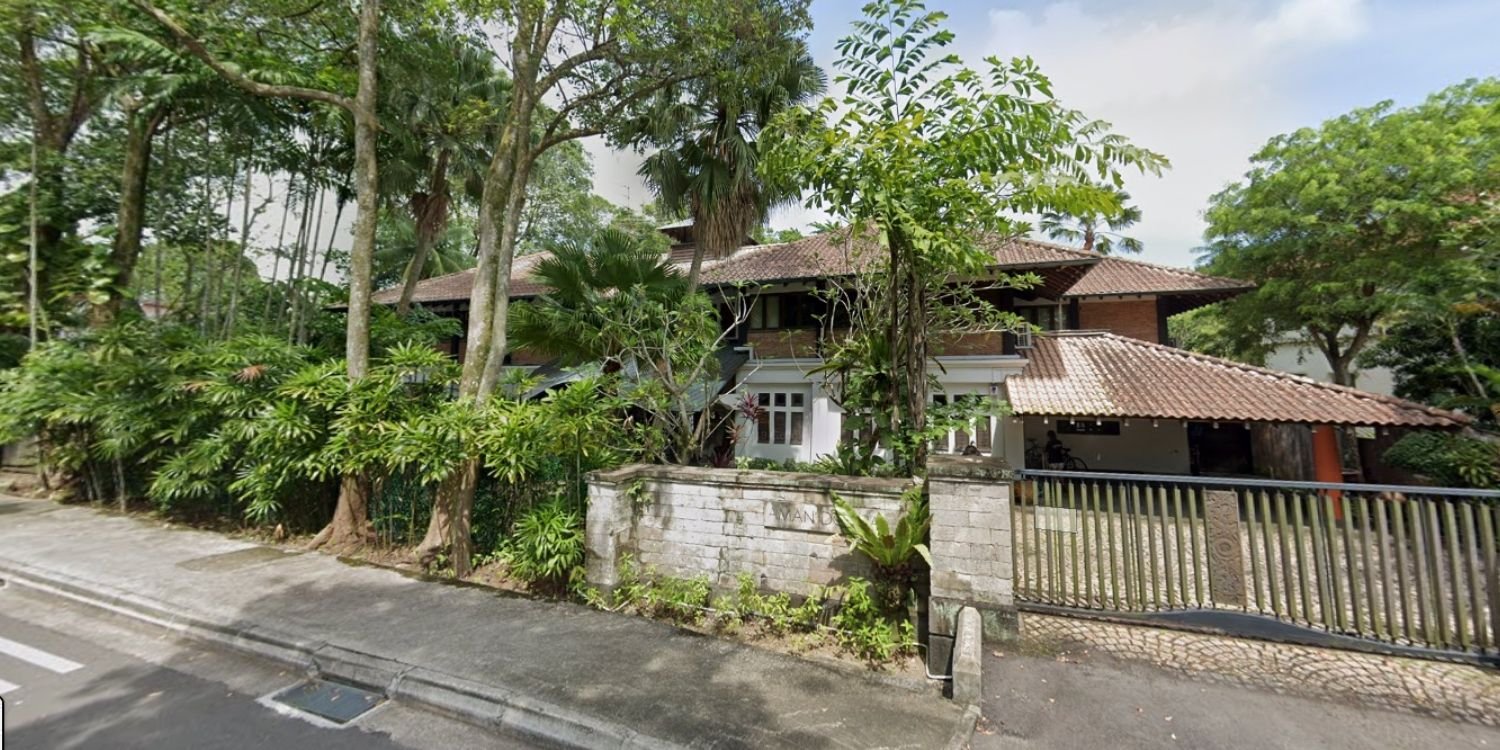 BT reports that a doctor had sold the property several months ago, prior to the boom in prices for GCBs.

The figures work out to about $1,849 per square foot based on the freehold land area of 21,637 sq ft, a “fair deal” for the standards of market watchers.

This marks the second time in the past week that a boss at a major Singapore-based company has purchased a GCB here. Earlier, Secretlab’s Ian Ang was reported to have bought 2 luxury properties worth $51M, one of which was also a GCB.

It’s great to see that so many giants taking up residence in Singapore and it surely paints our little island as a safe haven.

While we’re on the topic of properties, where do you see yourself settling in Singapore? Let us know in the comments.