Secretlab Co-Founder Buys 2 Houses Worth $51 Million, 1 Of Them Is A Good Class Bungalow 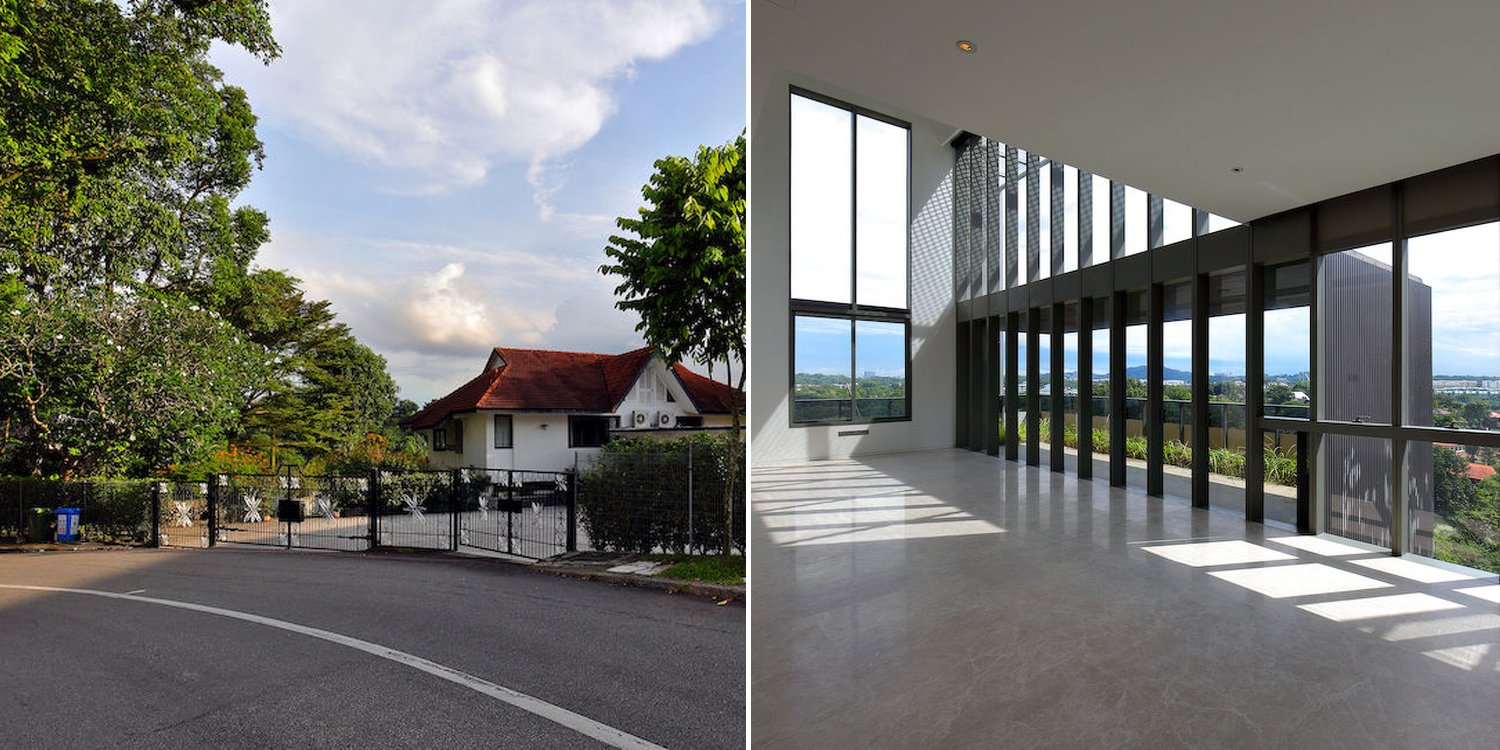 He intends to rebuild the GCB he purchased for $36 million.

One local brand that has truly made a name for itself on the global stage is Secretlab, well known for its top-notch gaming chairs that complete the perfect gaming setup for many.

Behind the successful company sits CEO and co-founder, Ian Ang. Now, the 28-year-old is making headlines for more than just gaming chairs.

In just the past week, Ang had bought a Good Class Bungalow (GCB) worth $36 million, and a penthouse worth $15 million to live in while the GCB is renovating.

Mr Ang’s first big-ticket purchase that caught the eye of property buffs is a GCB along 27 Olive Road, in the Caldecott Hill Estate. 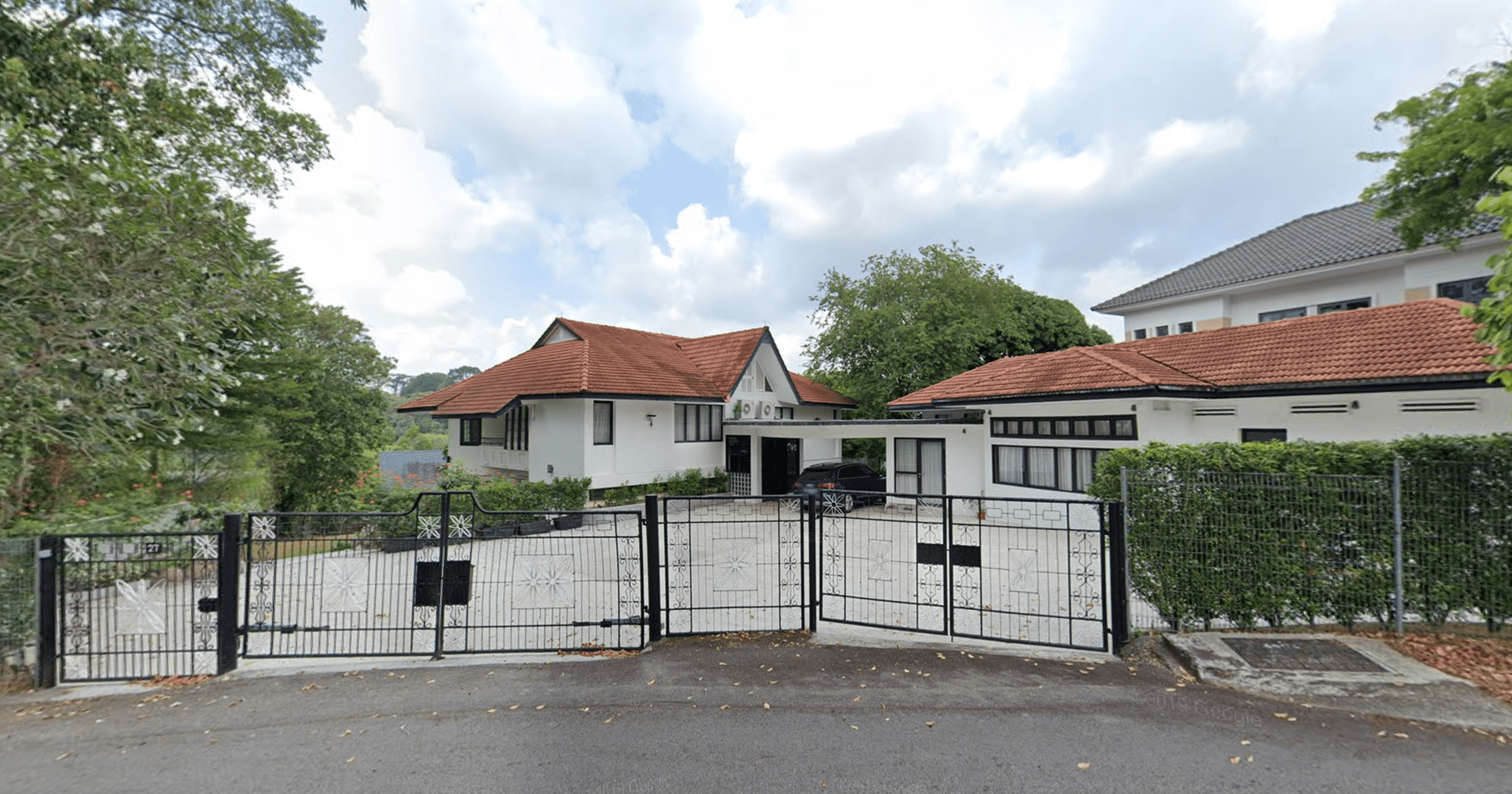 According to EdgeProp, Ang paid $36 million for the 23,424 sq ft freehold bungalow, a new high on a per sq ft basis for the area.

The 2-storey detached house built in 1940 sits on a sloping terrain might not look like much at first sight. 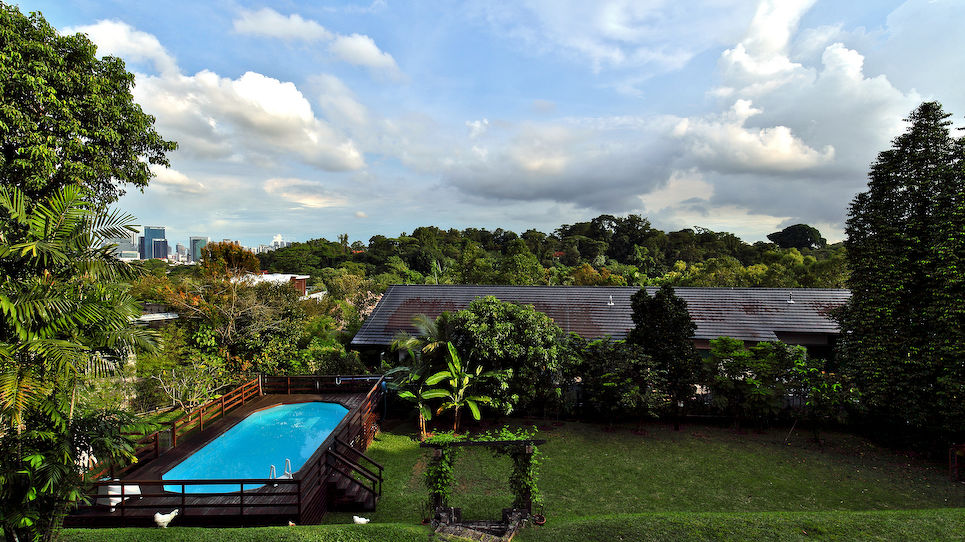 But the elevated site actually boasts an unobstructed view of the Caldecott Hill Estate, Mount Pleasant area and the Singapore Polo Club.

Marina Bay Sands and the city skyline can also be seen in the distance, according to vice president of residential services at CBRE Singapore Stephen Ho.

This is one of the biggest draws of the property as Ang reportedly values his privacy and peace.

In about 3 years, a state-of-the-art bungalow with striking architecture and a basement garage is expected to take its place.

This would likely cost Ang upwards of $15 million.

While awaiting the construction of his dream house, Ang decided to purchase a penthouse to live in for now.

This marks his 2nd property purchase within a week — a 5-bedroom triplex at Leedon Residence. 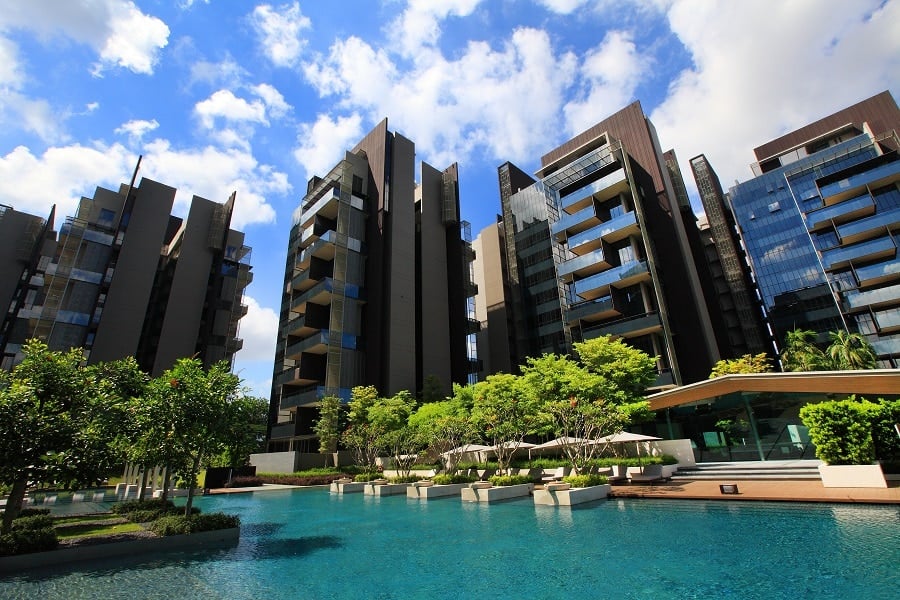 Situated in a corner block, the triplex has unrivalled views of neighbouring GCB estates such as Belmont Road, Victoria Park, as well as the Bukit Timah area. 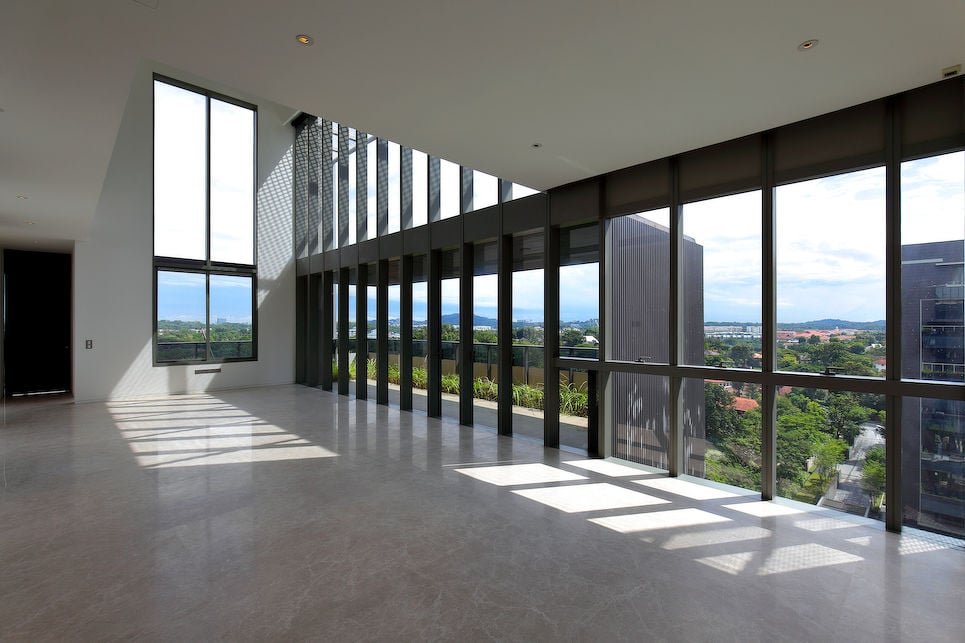 It also has a roof terrace complete with a lap pool and its own private lift access.

Ang ensured that he bought a freehold property as he plans to use it as an investment property for rent in the future.

While purchasing 2 luxury properties with a total price tag of $51 million might seem impulsive, Ang has actually been searching for suitable properties for 2 years now.

It seems like his long search paid off in the end as he finds suitable luxury homes for his gaming riches.