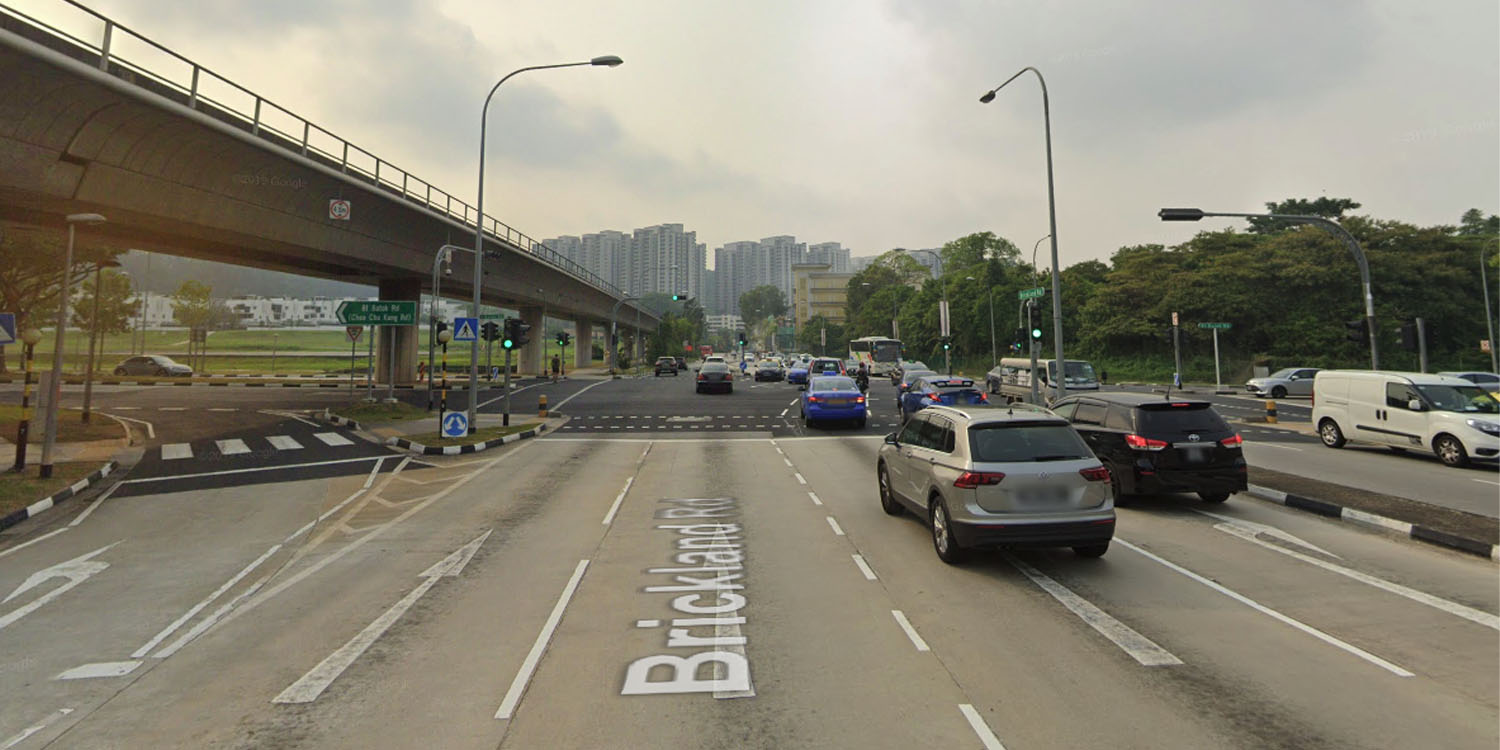 It is a record injury claim payout.

Cyclist face considerable dangers on roads, especially when other motorists are not vigilant. 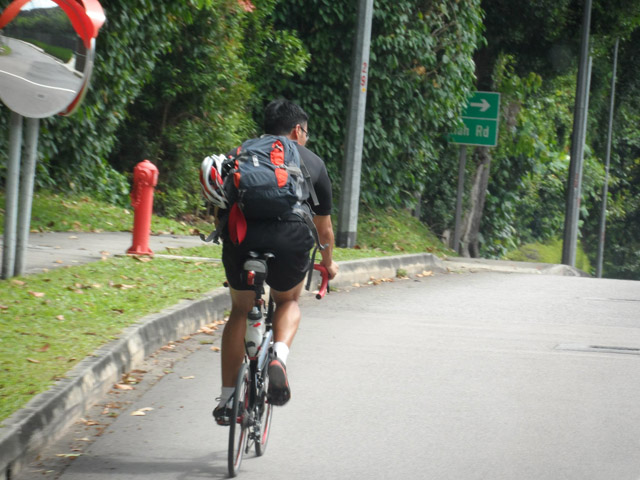 Back in 2014, Mr Christian Joachim Pollmann was cycling in Bukit Batok when a car hit him from behind.

The Swiss national suffered traumatic brain injuries, which prevented him from working.

He has now been awarded over $13.6 million in damages by the High Court, a record sum for a personal injury claim.

Cyclist hit by car from behind

On 19 Nov 2014, Pollmann was cycling along Brickland Road when a car collided into him, The Straits Times (ST) reports. 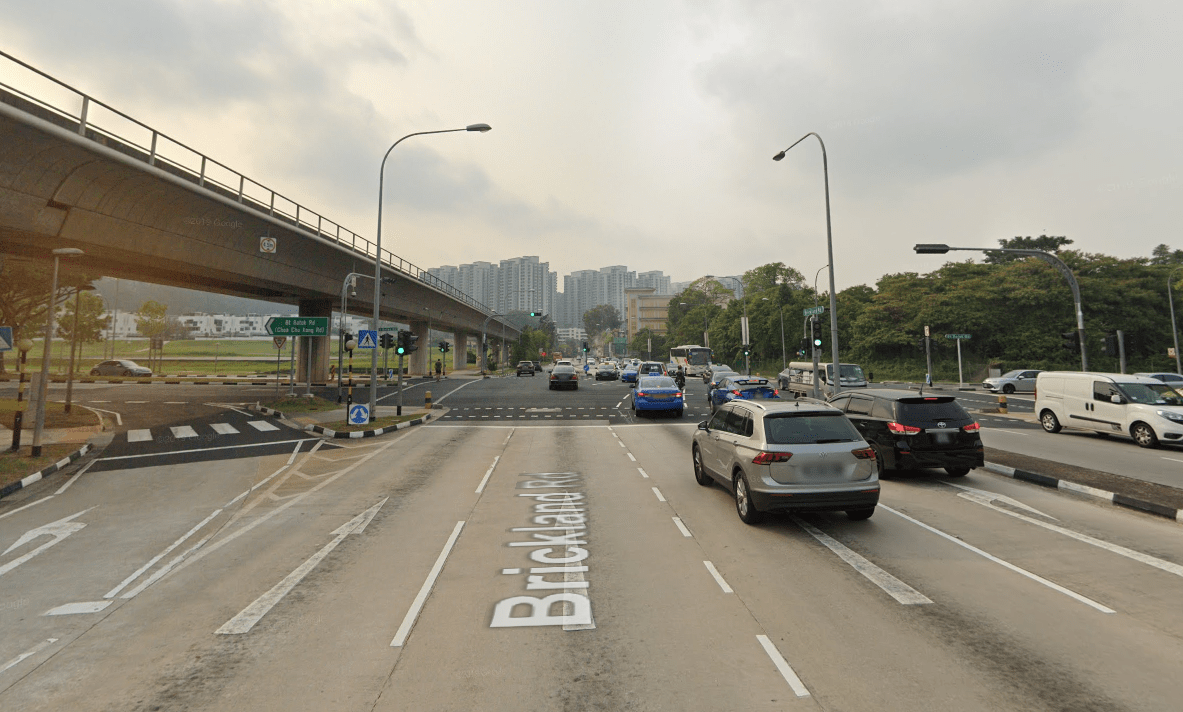 The driver of the car was checking his blind spot at the time and failed to see Pollmann.

Polllmann was hit from behind despite the driver braking, and upon impact, thrown off his bicycle.

He sustained serious injuries and had to be hospitalised for 6 months.

ST reports that the driver pleaded guilty to causing grievous hurt due to his negligence in 2016, and was fined $5,000 and banned from driving for 3 years.

Mr Pollman’s injuries were extensive, including:

The driver was found to be fully liable for Pollmann’s injuries by the High Court in a negligence lawsuit.

According to ST, Pollmann, who was the executive director at Swiss bank Julius Baer, will no longer be able to work in the same capacity again.

This loss of income appeared to be the bulk of the damages awarded, coming up to more than $9.3 million.

This included Botox treatment for a nerve injury on his face which causes his right eye to close involuntarily when he smiles or bites.

He also had to undergo 3 facial reconstruction operations, reported ST.

Since the accident, Pollmann suffered cognitive damage and was reliant on a live-in caregiver to help him in everyday tasks.

In the 4 years following the accident, Pollmann’s wife had also resigned from her job that paid $9,600 monthly to care for him.

The couple have two children aged 8 and 10.

The judge included this in the damages claim, capping her pre-trial loss of earnings at $1,000 a month as she returned to work on a lower salary.

Here’s the full breakdown of the damages awarded:

Interim payments of $3.1 million have already been made to Pollmann.

Both lawyers are still studying the judgement.

A reminder to be careful on roads

The sum awarded to Pollmann sets a record for personal injury claims.

Although no amount of money can undo the impact the accident had had on his life, hopefully this closes a chapter for Pollmann and his family as they continue to heal from the accident.

It’s also a poignant reminder for all of us to always drive safely, no matter the vehicle we use.