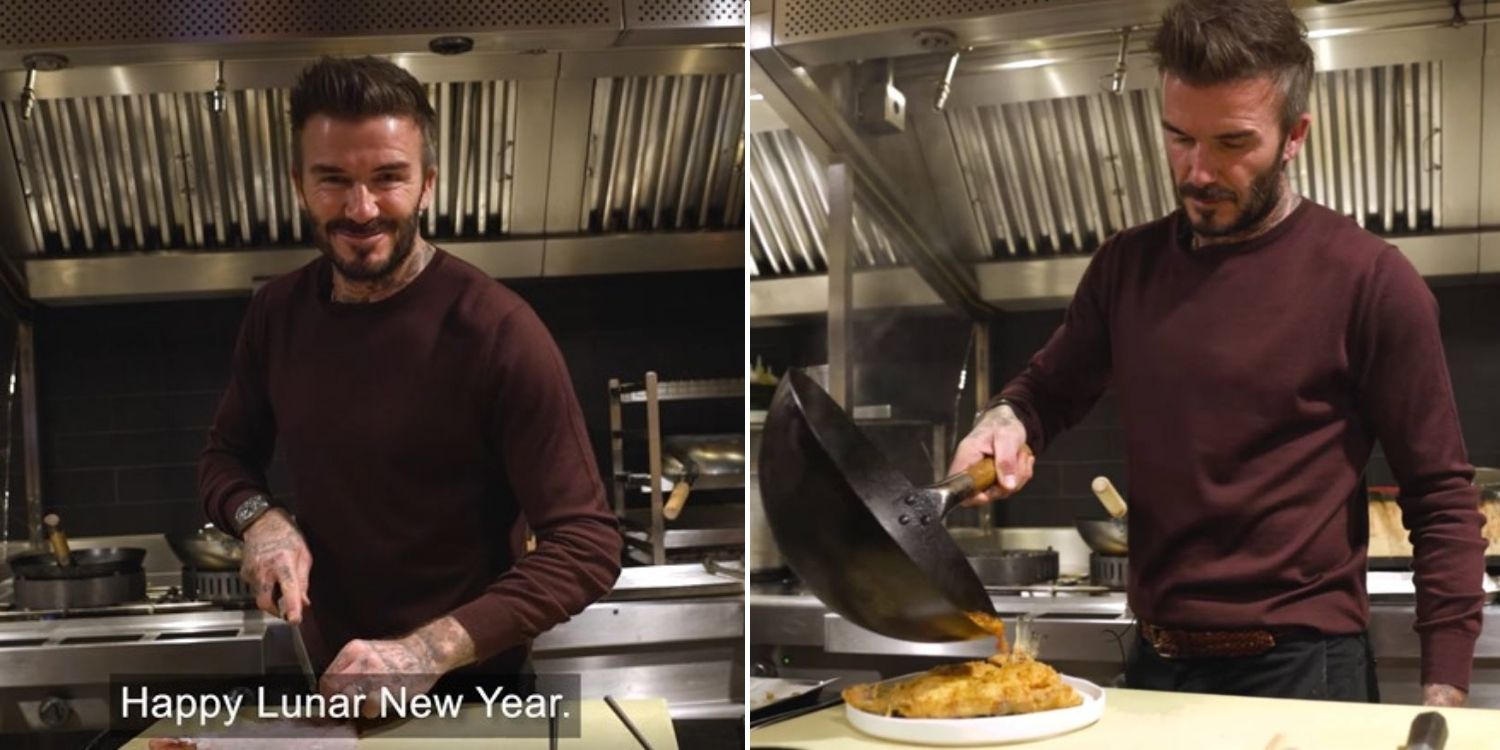 Talented on and off the pitch.

Despite being retired for almost a decade, David Beckham remains one of the biggest names in football, famed for his looks and talented right foot.

Just when we thought the 46-year-old couldn’t be any more perfect, the legendary footballer recently surprised fans with a new talent.

In a recent video, Beckham showcased his culinary skills by whipping up sweet and sour Mandarin fish while wishing fans a prosperous Lunar New Year.

The dish not only won praises from Beckham’s fans, but also from esteemed chef Gordon Ramsay.

Kicking off the Lunar New Year, Beckham posted a 37-second video on his social media pages including Facebook and Instagram.

The 46-year-old father of 4 was proud of the dish he cooked in Gordon Ramsay’s kitchen — and we can see why.

David Beckham’s video was off to a strong start, as he wishes fans a happy new year in Mandarin. 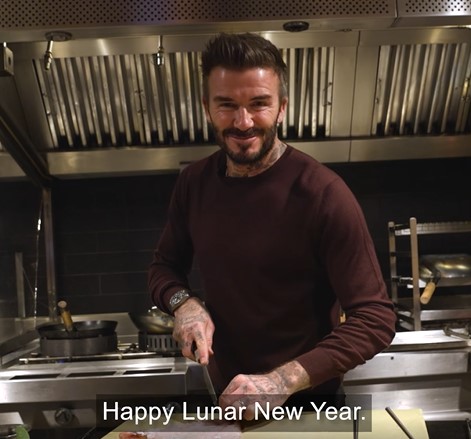 He then carefully slices the fish with a thin knife. 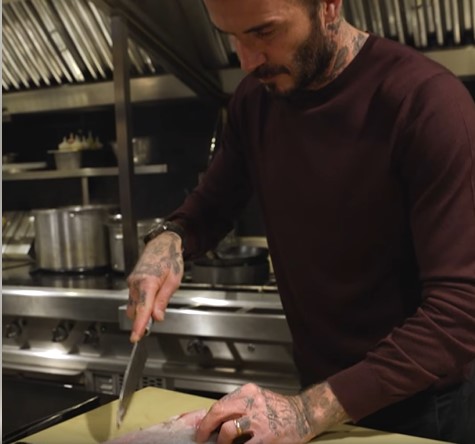 Accompanied by dramatic cinematography and traditional Chinese music, the video subsequently shows Beckbham delicately placing the fish in a smooth batter before placing it on a frying pan. 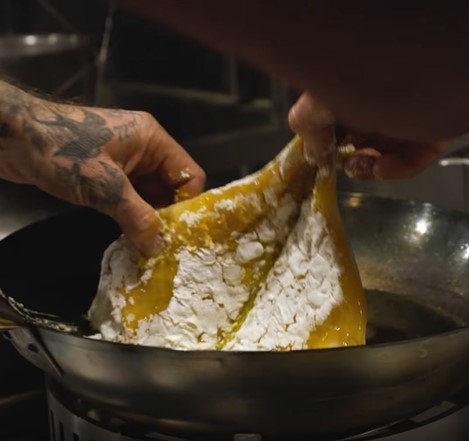 Finishing the dish, Beckham drizzled a sweet and sour sauce on the fried fish. 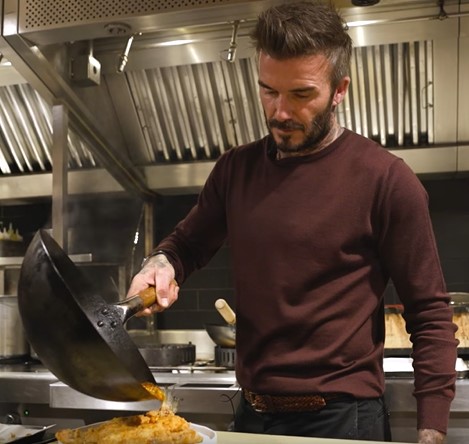 As the end product was revealed, Beckham takes a big bite of his golden dish. 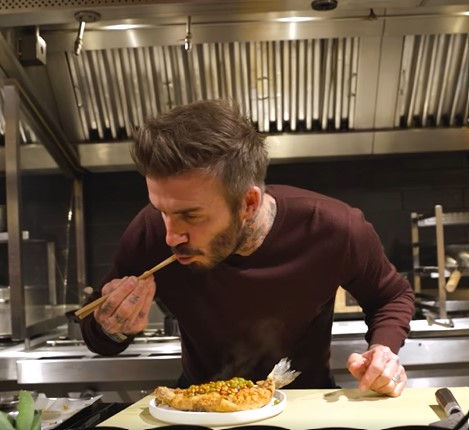 The video then ends with him wishing fans nian nian you yu (年年有余), to have abundance every year, and hu hu shen wei (虎虎生威) — to forge ahead with the vitality and vigour of the tiger.

Some commended his effort in extending festive greetings in Mandarin.

Others also applauded his cooking skills.

One netizen even mentioned how they won’t mind Beckham cooking for them any day.

Fans weren’t the only ones gushing over Beckham’s cooking — even Gordon Ramsey approved of the dish.

Safe to say, Beckham has done Ramsay’s kitchen justice by whipping up the scrumptious dish.

Beckham’s well wishes and the savoury dish have certainly left us in awe — we can’t wait to see more of what he has to offer in the kitchen.

What do you think about David Beckham’s CNY dish and his Mandarin? Let us know in the comments below.