Must Share News – Independent News For Singaporeans
Home Current Affairs Environment Less Rain Expected For Dec 2nd Half, We Can Enjoy Christmas Without... 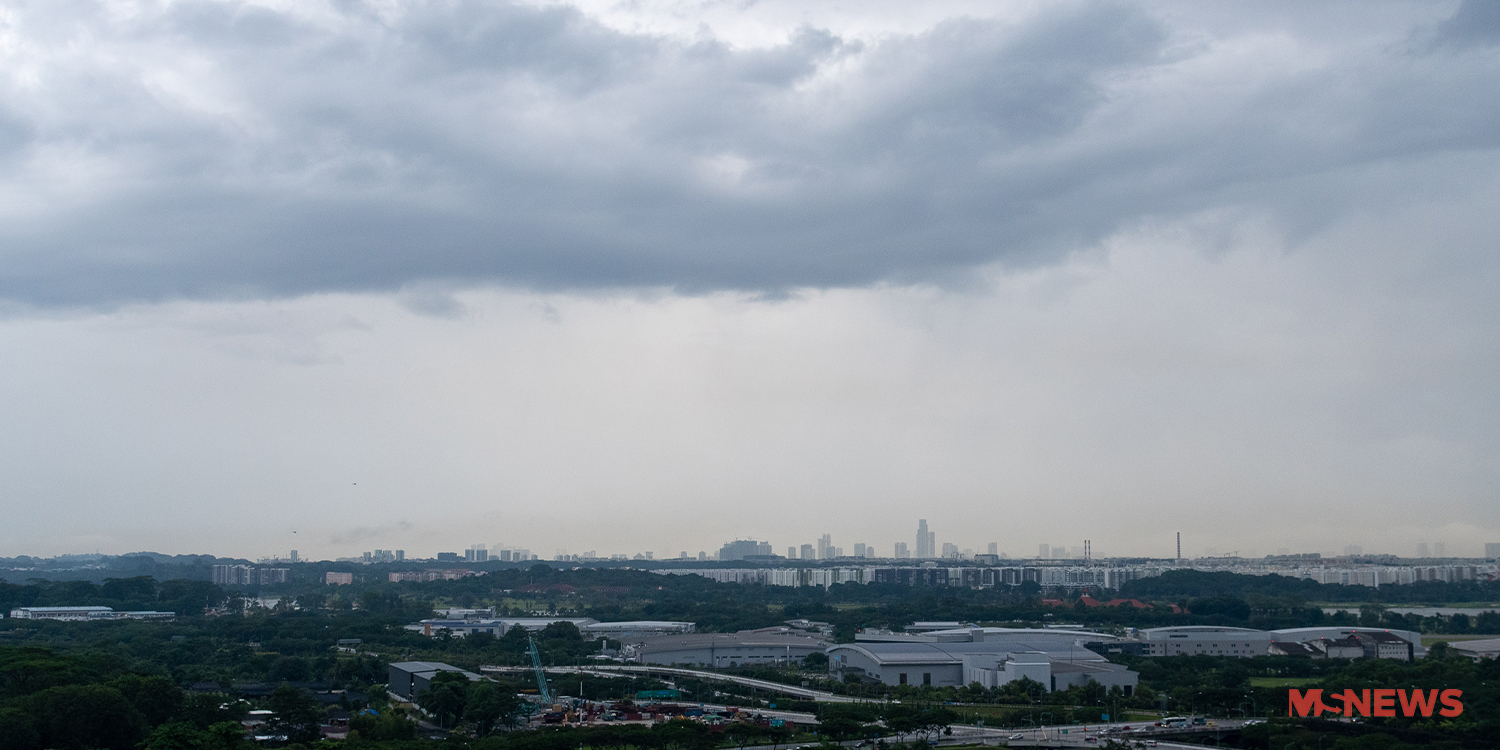 Dec so far seemed like a never-ending torrent of rain, especially in the afternoons and some evenings, plummeting temperatures to below 25°C sometimes. The Meteorological Service Singapore brings some less joyous news for the weather forecast in the 2nd half of Dec, however.

On Tuesday (15 Dec), the Met Service said that the 2nd half of Dec will see below-average rainfall.

While there’ll still be some afternoon showers, they’ll largely be short and some days might be hotter.

This is probably a good time to get in some after-rain walks.

Short thundery afternoon showers in 2nd half of Dec

The Met Service forecasts drier weather for the 2nd half of Dec compared to the 1st half.

As with the 1st half of Dec, Northeast Monsoon conditions should continue, and low-level winds over Singapore will blow from the northwest or northeast.

However, north-easterly winds over the South China Sea and Singapore are expected to weaken.

That said, short thundery showers will occur on most afternoons and sometimes into the evening. 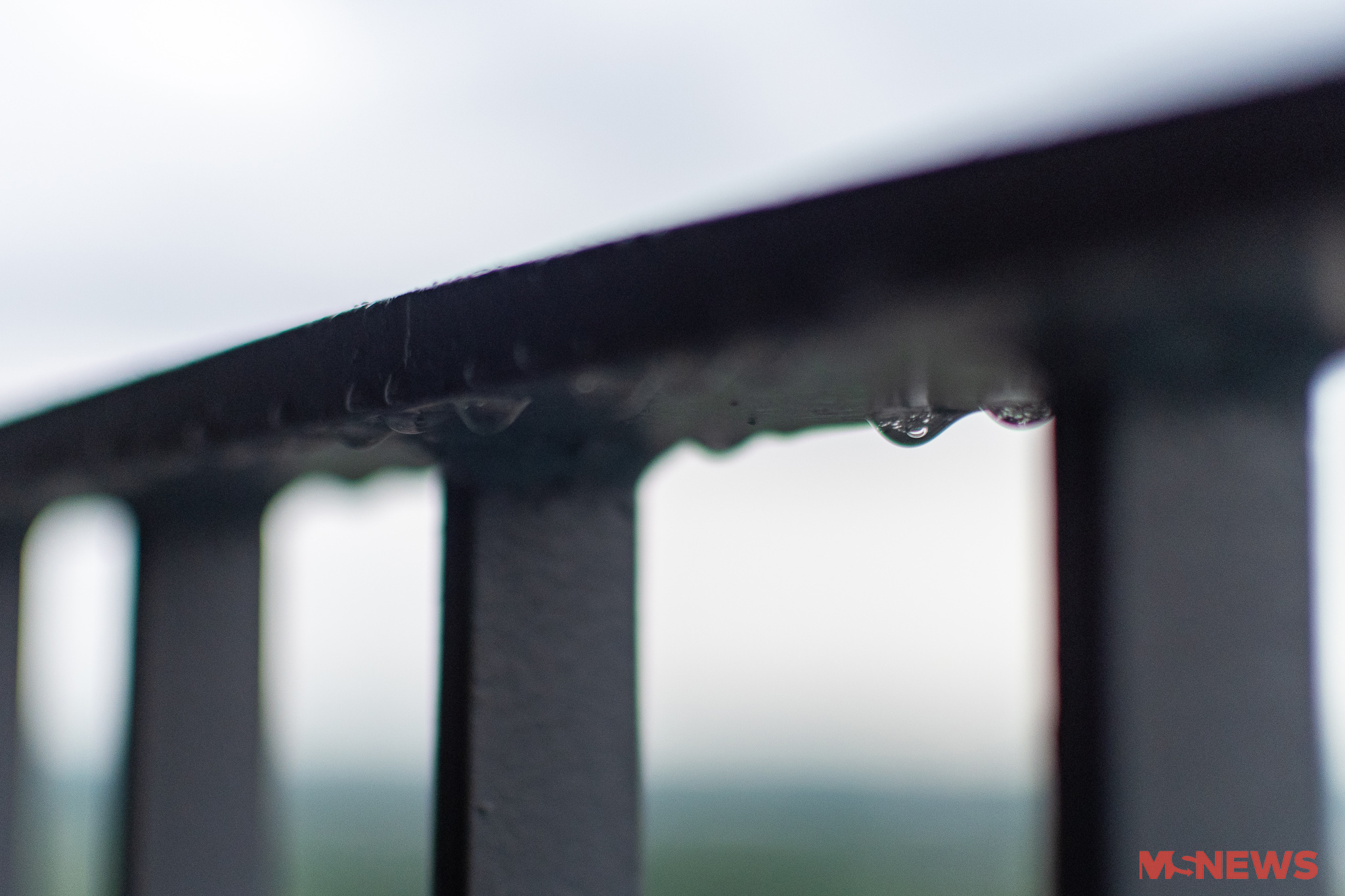 Some windy showers, on 1 or 2 days, may also show up due to “brief strengthening of northerly winds”.

Compared to the 1st half of Dec where the lowest temperature recorded was at 22.4°C in Sembawang, the Met Service forecasts a low of 24°C for the 2nd half.

That’s still quite cooling for Singapore’s standards, though.

Meanwhile, the highest forecasted temperature is 34°C during this period, though the average should range between 24-33°C.

Unfortunately, we might see 34°C on a few days with little or no rainfall.

Below-average rainfall over 1st half of Dec

It turns out that Choa Chu Kang on Monday (14 Dec) recorded the most rainfall for the 1st half of the month, at 94.0mm.

That day, as most might recall since it was just 2 days ago, was marked by heavy thundery showers over most of the island. 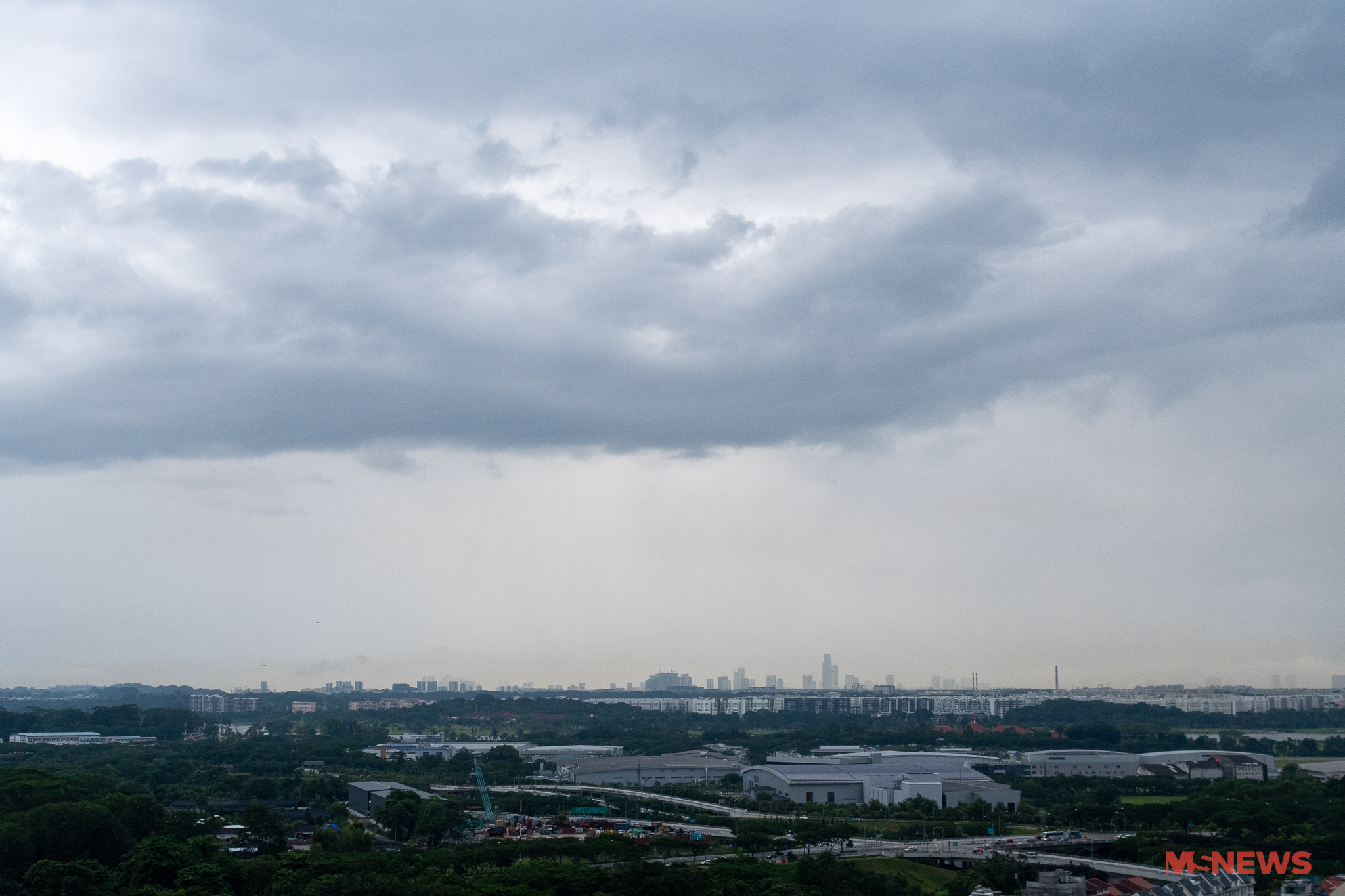 However, about half of the island actually recorded below average rainfall during the fortnight.

For example, at Admiralty, there was a 56% below average rainfall, while Pasir Ris recorded 55% above average.

Phase 3 is upon us soon, and this is a time of rediscovering Singapore with our SingapoRediscovers vouchers.

So having nicer walking weather would benefit Singaporeans who’d like to enjoy what Singapore has to offer at the end of the year.

That said, there’ll still be some wet afternoons, so do check the Met Service for your daily weather reports.