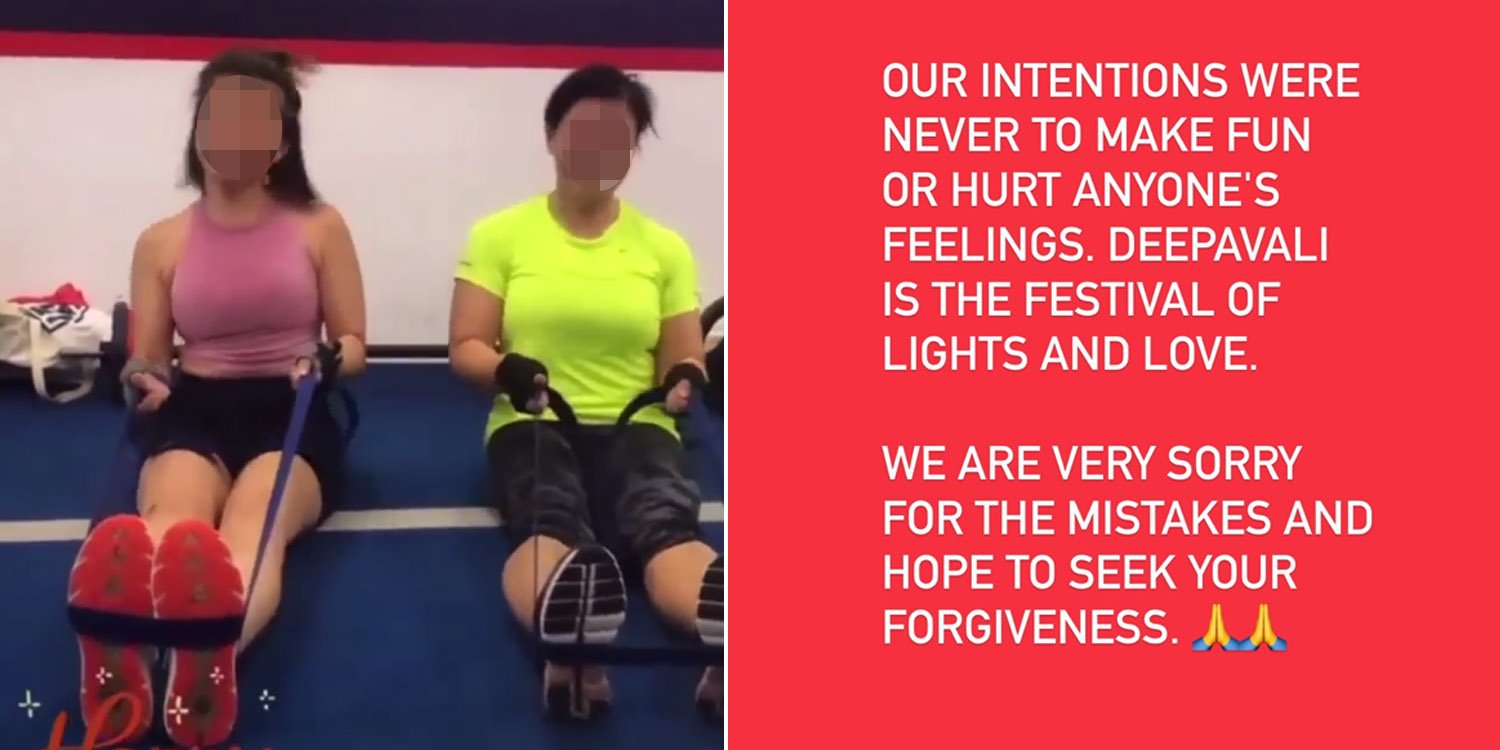 The gym said they never intended to hurt others' feelings.

As Singapore celebrated Deepavali this Thursday (4 Nov), many prominent figures and institutions took to social media to extend festive greetings.

While these were posted with good intentions, 1 such greeting has come under serious scrutiny.

In an Instagram Story post by F45 Serangoon Garden South, 2 ladies were seen shaking their heads while saying “Happy Deepavali”. 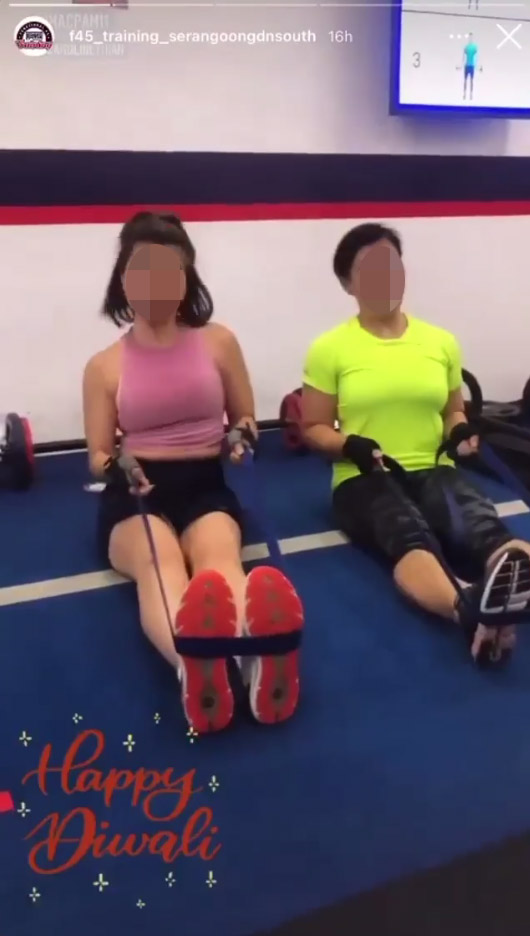 The gym has since apologised for the “racially insensitive” clip and clarified that it was never their intention to hurt anyone’s feelings.

In a clip reuploaded on @wakeupsingapore, 2 ladies in activewear were seen shaking their heads while saying “Happy Deepavali”. 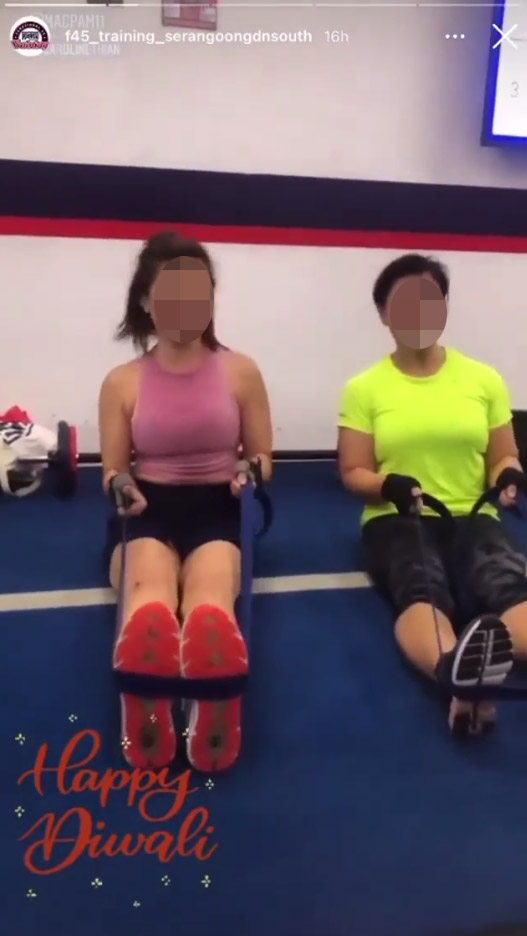 Halfway through the clip, 1 of the ladies was even heard saying “my head cannot turn”.

Throughout the 14-second clip, no one confronted the pair about their insensitive actions. Instead, someone was heard laughing loudly in the background.

At the time of writing, the clip is no longer on F45 Serangoon Graden South’s Instagram Story feed.

The gym has since issued an apology for the clip.

In the post, F45 Serangoon Garden South said they’ve received feedback that the clip in question is “racially insensitive”. 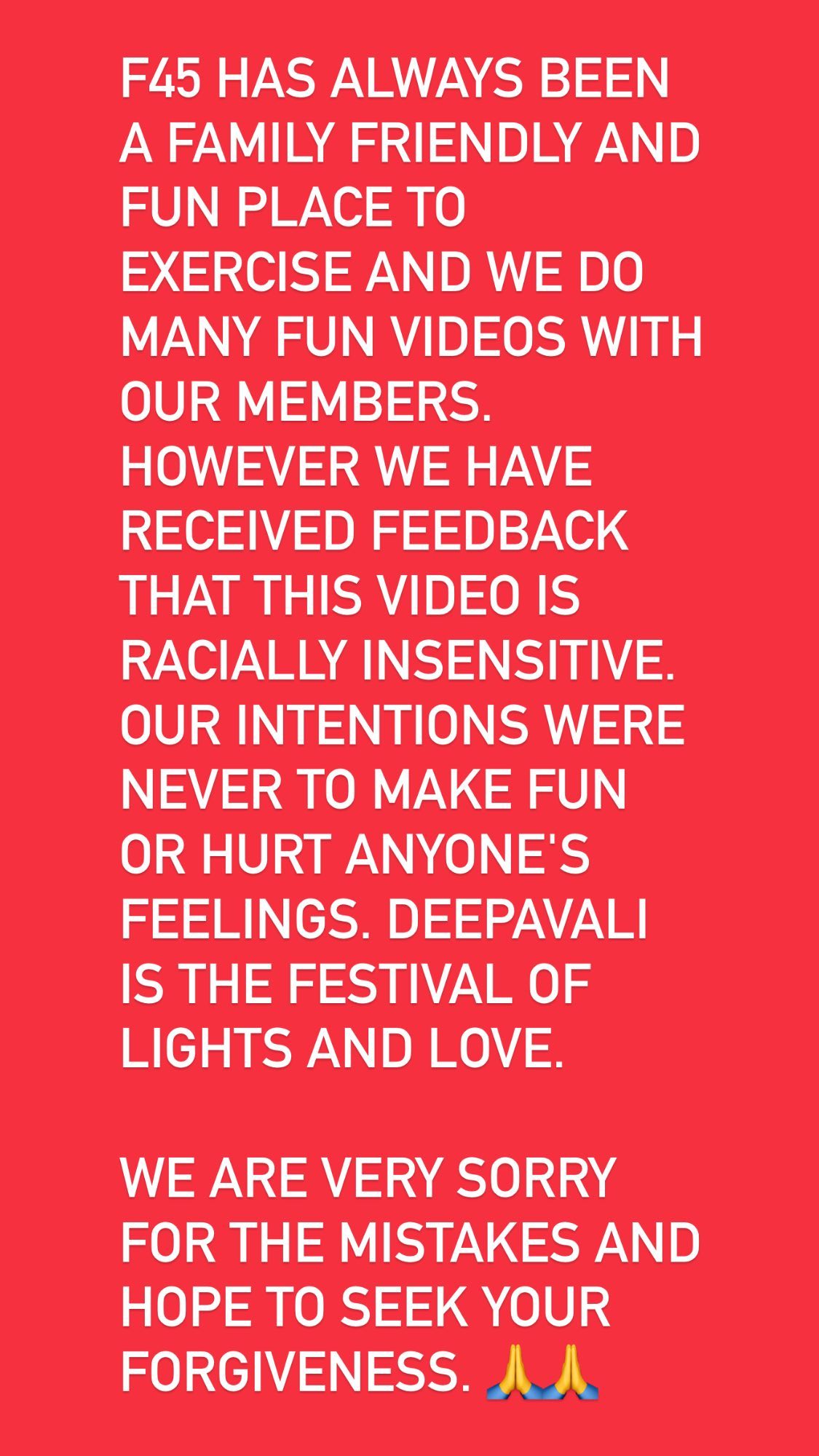 They also clarified that it was never their intention to “make fun or hurt anyone’s feelings”.

The gym apologised for their mistake and sought viewers’ forgiveness.

MS News has reached out to F45 Serangoon Garden South for more information.

Hope they will be more tactful and sensitive

While there’s nothing wrong with extending festive greetings, our words and actions may not be perceived well if they lack appropriate cultural nuances and sensitivities.

We hope the individuals involved will learn to be more tactful and sensitive after this episode.