Angered by the incident, Mr Teo took to Facebook to shame his supposed attacker.

The viral post stirred up netizens’ angry sentiments and was shared nearly 3,000 times in just 2 days.

Here’s a breakdown of the events:

Mr Teo was delivering food to a customer in an Oxley Road condo. When he entered the compound, he saw a man sitting on the floor with his kids.

Not thinking much about it, Mr Teo made the delivery as usual. However, as he was making his way back to his motorbike, the man he had seen earlier charged at him, hurling vulgarities. Mr Teo recalls,

(He claimed) that I was speeding in the condo compound. 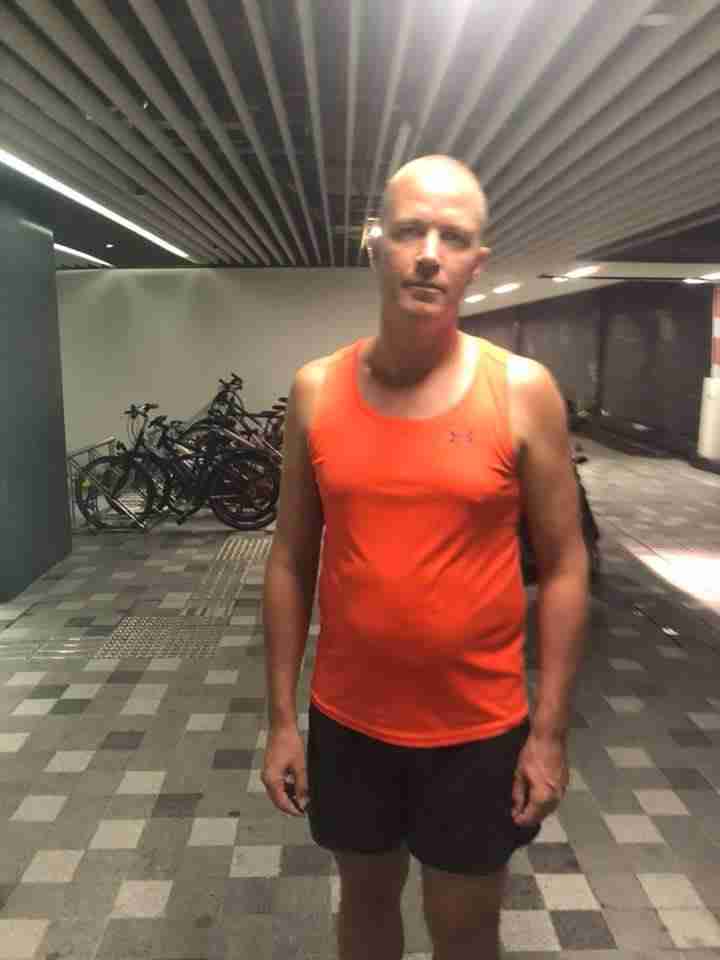 Mr Teo claimed that he kept his cool and did not respond to the man’s threats.

But matters only got worse.

The attacker then took Mr Teo’s thermal bag containing his personal belongings, and threw it in the air.

The bag landed with such an impact that Mr Teo’s iPhone X, portable charger and water bottle were damaged. Maybe it’s an indication that he ought to change to the new iPhone XS, which is rumoured to be indestructible.

As if that wasn’t bad enough, the attacker then taunted Mr Teo, asking him to punch him.

Thankfully, Mr Teo didn’t fall for the trap and called the police instead. At this point, it isn’t clear whether the police actually came down or not. On Facebook, Mr Teo wrote,

The police could not do anything … I was advised to go to the State Court to do a civil suit.

Furthermore, the attacker allegedly refused to pay for the damages caused.

Netizens in general responded to the post with anger. Quite a number of comments were also xenophobic, referring to the attacker’s race.

This netizen thought that it was also important to hear the story from the alleged attacker’s point of view. He also pointed out that food deliverymen didn’t have the best reputation for following traffic rules.

Being true to the stalkers that Singaporeans are, this netizen wondered if anyone could identify the attacker, presumably to embarrass him.

Thankfully, nobody got hurt

Our hearts go out to Mr Teo, not only for his damaged belongings, but also for his trauma. But in the name of being fair, it is equally important that we hear the alleged attacker’s point of view.

Regardless, it’s a relief that nobody got physically hurt during this incident. Let’s hope we never hear of such incidents in the future.