Must Share News – Independent News For Singaporeans
Home News Latest News S’pore Deliveroo Riders May Get Bonuses Of Up To $18.5K Each Once... 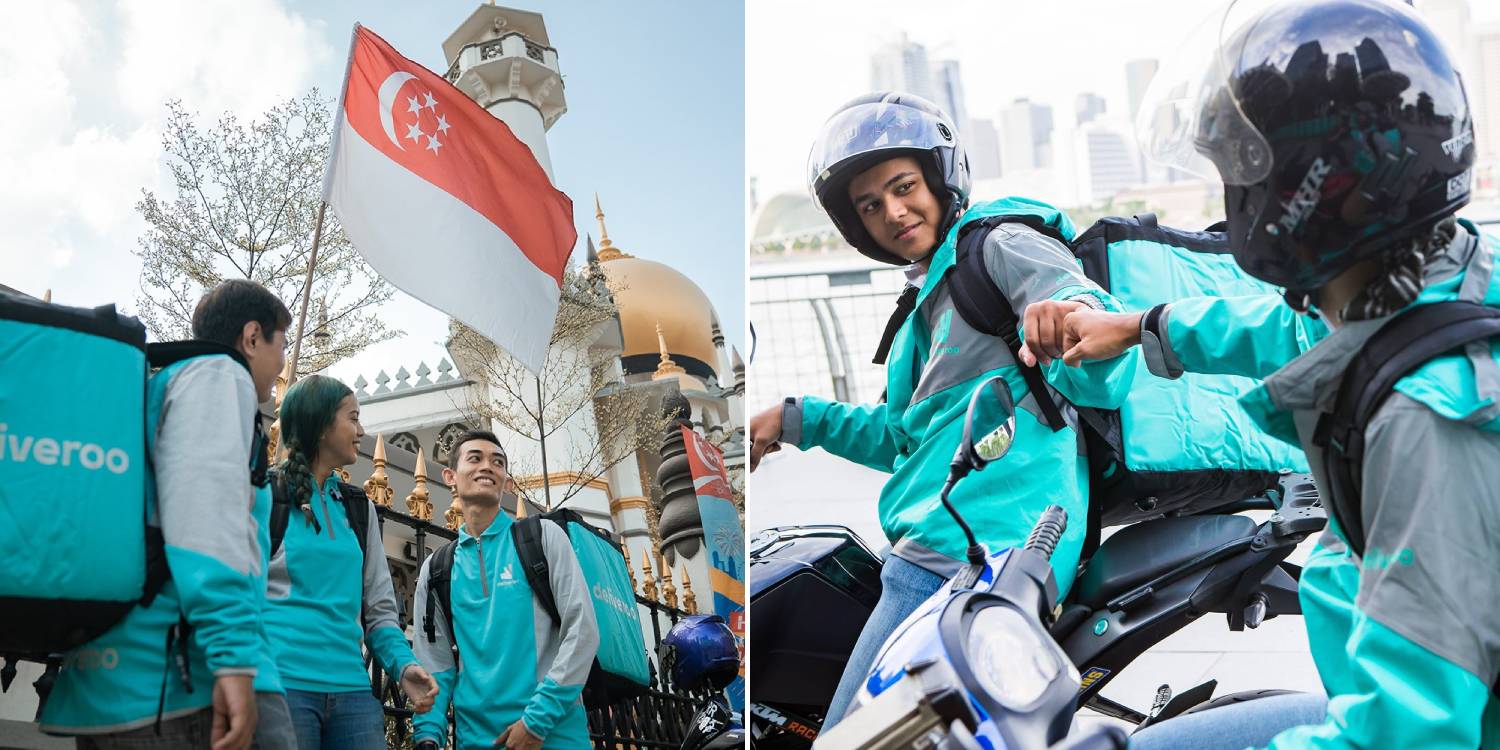 Food delivery riders are considered one of the frontliners in Singapore.

Not only do they bring the convenience of having a delicious meal at home to us, but they also do it regardless of the weather.

As a gesture to thank their riders, Deliveroo will be giving out cash bonuses once the London-based start-up goes public. 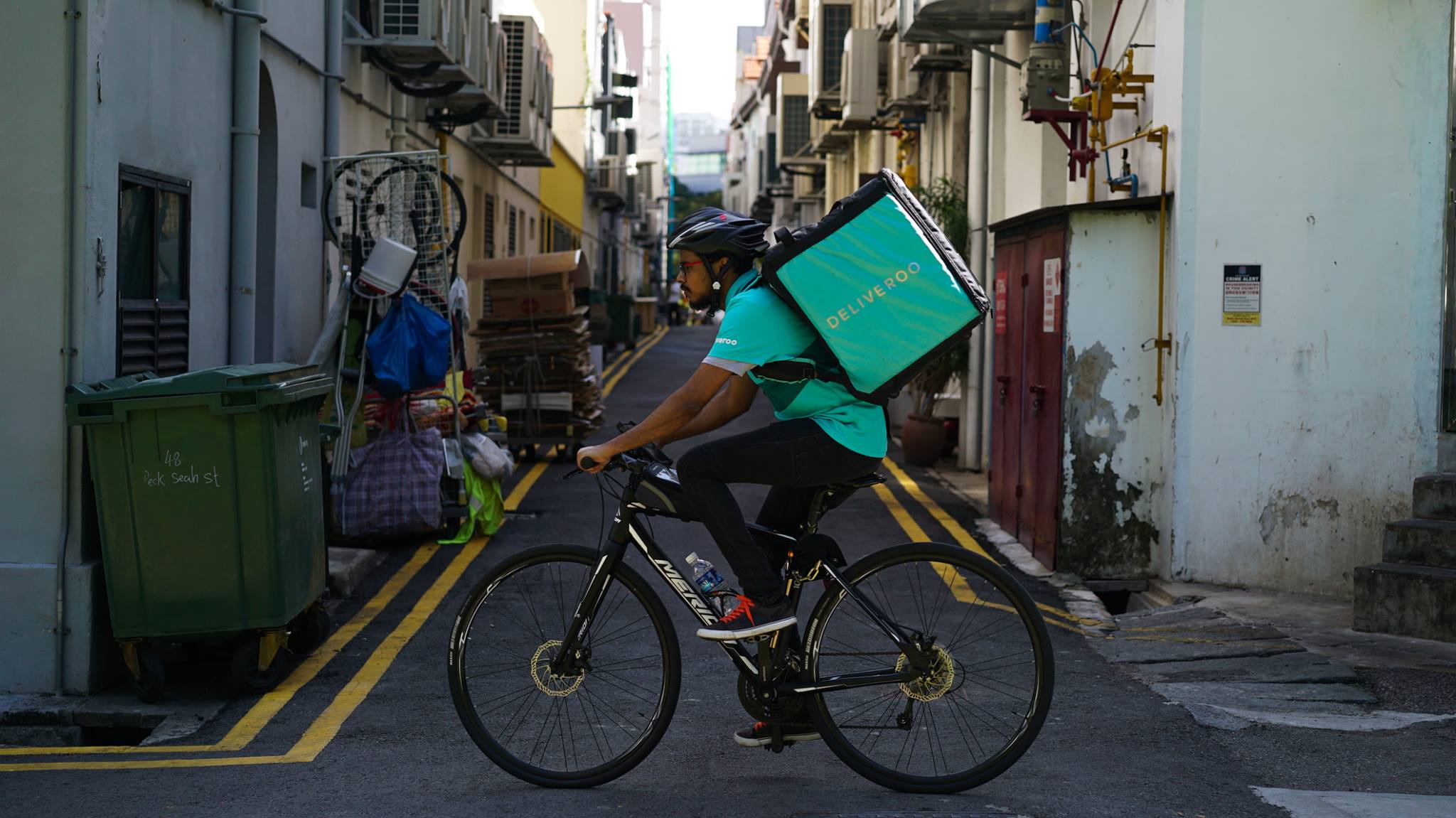 Payouts will range between S$370 to S$18,500, depending on the rider’s number of deliveries completed.

Part of Deliveroo’s Thank You Fund

The initiative will roll out on the day of Deliveroo’s Initial Public Offering (IPO). The official date is yet to be confirmed at press time.

A sum amounting to approximately S$30 million (£16 million) will be allocated to the company’s Thank You Fund.

Deliveroo’s founder and CEO Mr Will Shu said in their media release,

Riders are at the heart of our business, and we want to reward their efforts that have helped Deliveroo become what it is today.

Therefore, the company set up the Thank You Fund to give thanks to their riders in all 12 markets.

Eligibility of payouts for Deliveroo riders

According to a media release by Deliveroo, payouts are calculated in accordance with the number of deliveries a rider has completed throughout their service at Deliveroo.

Riders who have completed at least 2,000 deliveries and have worked in the company for at least a year will receive a minimum remuneration of S$370.

The largest payment starts at a whopping S$18,500, followed by S$1,850 and lastly S$925 — with the highest payment going to riders who completed the largest amount of orders in each market.

On average, riders – including those in other regions – can expect bonuses of about S$815 each.

Channel News Asia (CNA) reports that Deliveroo will also be setting aside S$92 million worth of consumer shares.

Mr Shu stated that oftentimes “normal people are locked out of IPOs”. Hence, he would like for the company’s customers to have a stake in it too.

Interested parties can indicate their interest via the app starting Monday (8 Mar).

Each customer is only entitled to purchasing up to approximately S$1,860 worth of shares.  If the Consumer IPO is oversubscribed, loyal customers will be prioritised.

Kudos to Deliveroo for this initiative

More often than not, the building blocks of large companies fly under the radar.

It is heartening to see Deliveroo not only recognise, but also reward the efforts of their workers — especially during this pandemic where the demand for food delivery services have surged drastically.

MS News would like to commend all food delivery riders for their tireless service.