David Choi Loves Dempsey Hill So Much, He Wrote A Love Song About It 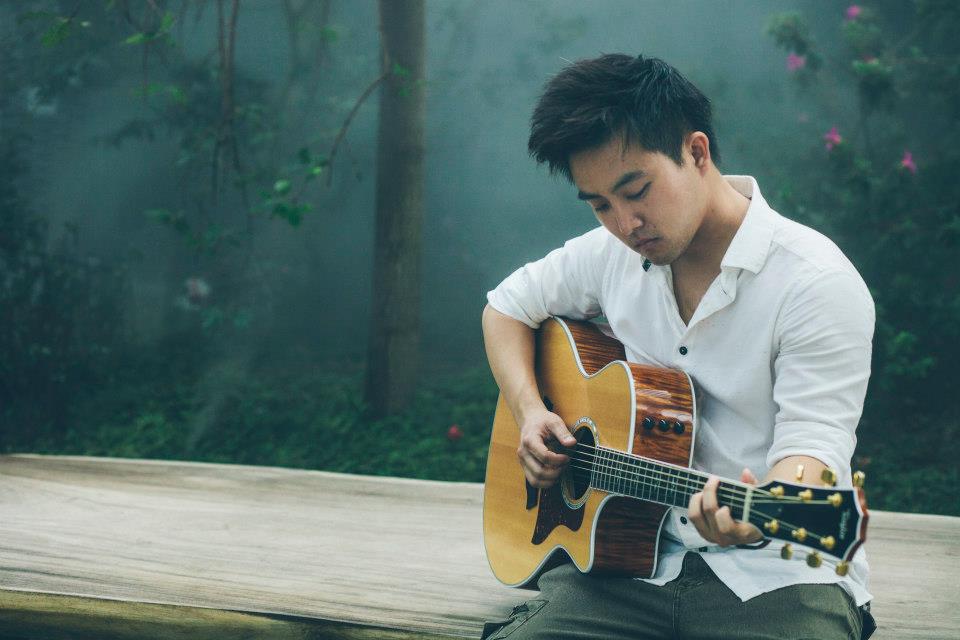 And the honour of being in David’s song title went to….

Nope, not the YouTube musician’s mystery date, but Dempsey Hill itself: 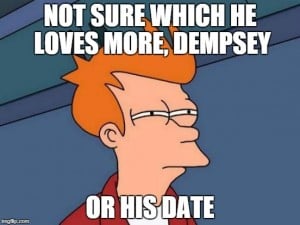 Oh, David. You never fail to impress. With close to a million subscribers on YouTube and over 8 million hits on original song That Girl, the world clearly loves you.

But you know why I love you?

Your voice and a guitar is pretty much magic. 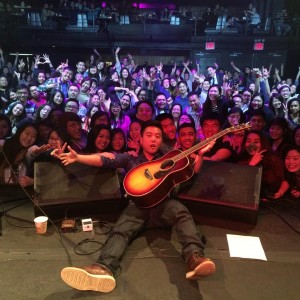 Like other successful YouTube musicians, David has pretty much mastered the ‘cover a song with a guitar in front of a camera’ formula. But in song writing, he’s on a completely different level. Because come on, who else will write a love song about YouTube?

With Dempsey Hill, a track from his upcoming album, Stories of You’s And Me, the Korean-American was just trying to be a little more hipster with the title, since every male artiste ever named at least one song after a girl. Why not name it after a location?

Also, the lyrics really do a good job boosting our local pride:

“I wish I had one more night.
Then just like that, everything fades to black.
Half way around the world, flying back to what I call home.
I just got back but here we go, in another place I’m all alone.
Bartender I’ll take a whiskey, this girl here make her something sweet.
She says let’s go but I sit still.
Cause I’m thinking about Dempsey Hill.”

Oh, and bro points for being David’s go to place for some feastin’: 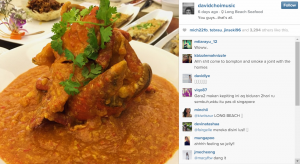 With that we’ll leave you with a quote from David Choi on Dempsey Hill:

“I came to a restaurant (at Dempsey), and I met a crab. And the crab was really good. So I wrote a love song about it.”

(He was just kidding.)