Must Share News – Independent News For Singaporeans
Home People Netizen Scammed While Buying Phone, Got $200 Deposit Back Thanks To Police 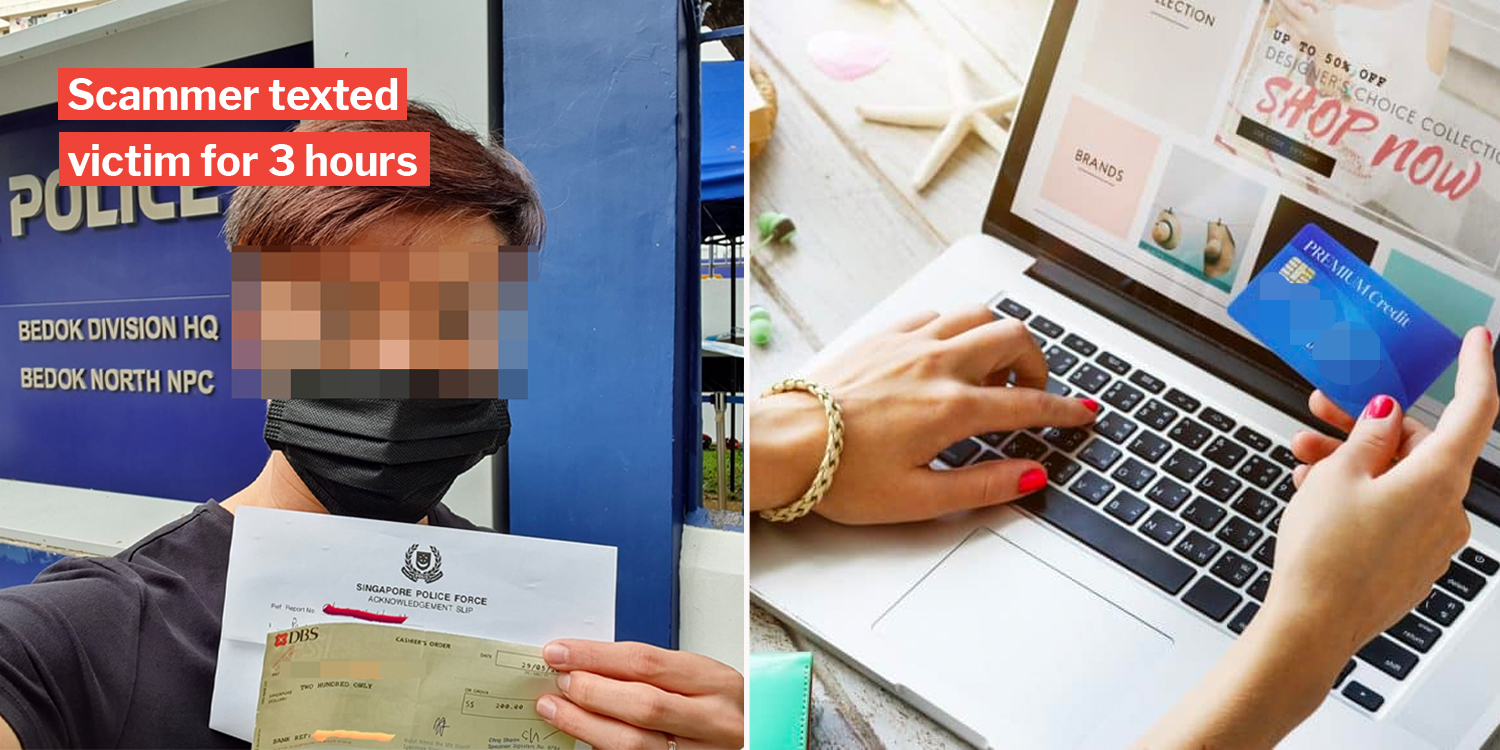 Netizen Gets Money Back After Discounted Phone Scam, Warns Others Of Convincing Conmen

Everyone loves a good deal, especially when it comes to expensive gadgets like the latest phone.

Lured by an attractive deal, a netizen named Mr Teo was almost bested by a ‘too good to be true’, discounted phone scam, but thankfully got all his money back.

He took to Facebook to warn others of such deals, no matter how persuasive the seller may be.

Wanted to buy a ‘discounted’ phone

In the post, Mr Teo explained that he was tempted by the seller’s hugely ‘discounted’ offer, and opted to buy the phone directly from him.

Instead of purchasing the gadget through the “formal” online shopping platform, Shopee, he messaged the seller directly via WhatsApp, wrote Mr Teo. 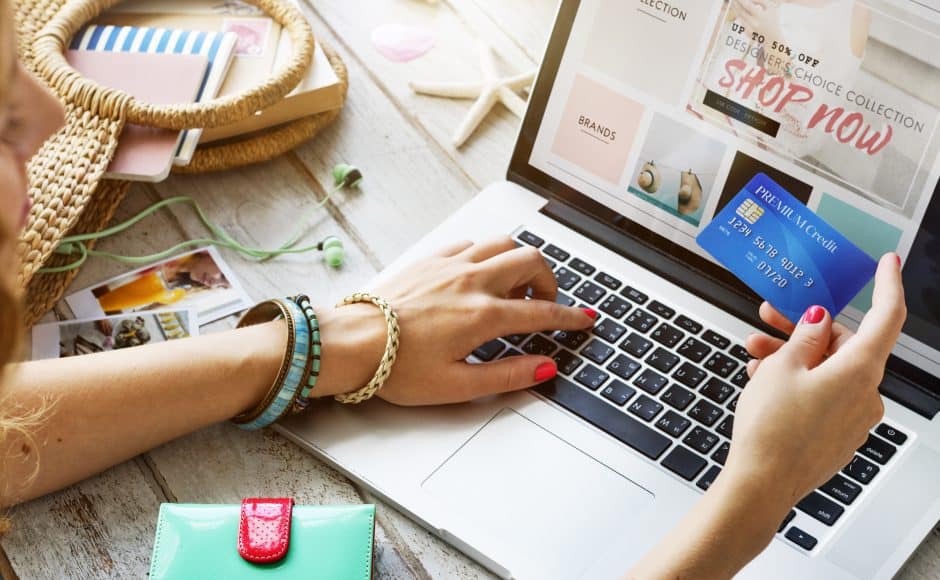 He mentioned how he “just wanted to buy a new phone” and “didn’t think” about it being a scam.

The seller was apparently incredibly compelling and patient too, texting the victim about the phone for 3 hours.

He apparently persuaded Mr Teo into believing that he was offering the lowest price and that he could have the phone on the same day. 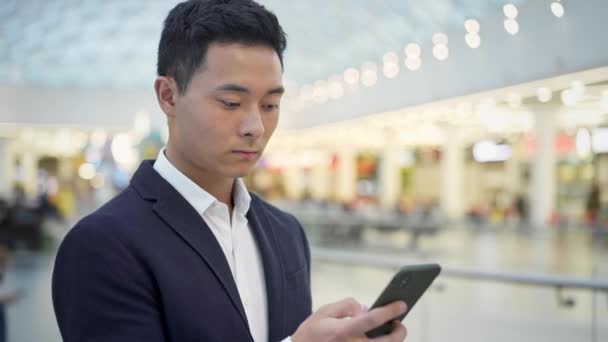 The netizen reportedly believed that the deal was legitimate, as he felt sure that no one would bother to text him for 3 hours just to scam him.

The ‘cherry’ on top of the guise was the scammer sending the unassuming Mr Teo a picture of what was supposedly the seller with his own NRIC.

Thoroughly convinced, Mr Teo apparently sent him a $200 deposit and waited for the delivery.

Soon after, the seller asked for another “Covid protection deposit” of $300, blowing his cover and raising the netizen’s suspicions.

The netizen was immediately wary of the ‘extra deposit’ and demanded his money back.

However, the seller continued to feign ignorance, sending Mr Teo a video of a man – supposedly himself – holding his NRIC.

At this point, the netizen was sure that it was a scam, explaining that he felt the seller was trying too hard to prove his legitimacy.

He asked for his money back but reported the scammer to the police 20 minutes later after not receiving a reply.

Thankfully, the police managed to recover the scammed funds and returned the money to its rightful owner. 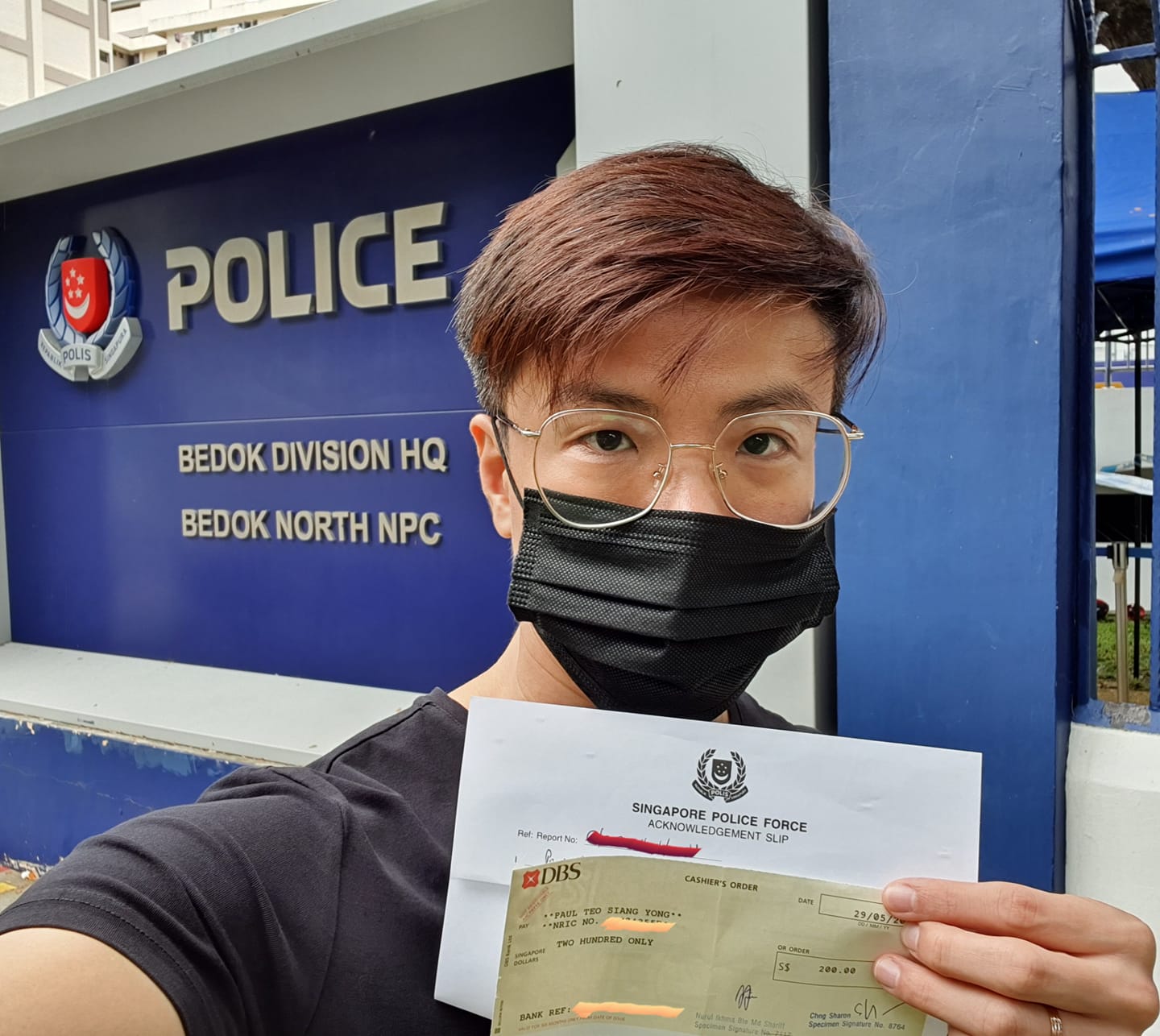 The netizen ended off reminding others not to “anyhow shop”, and be wary of deals that seem too good to be true.

Only shop on legitimate sites

Good deals are hard to come by, but we should always use proper channels to ensure we don’t fall for scams like this.

Try to do your online shopping on legitimate websites, and stick to the official chat feature if possible. You never know when you might fall for a scam, and it’s better to be safe than sorry.

Featured image adapted from Facebook and MediaOne. Picture on the right is for illustration purposes only.