Must Share News – Independent News For Singaporeans
Home News 73-Year-Old Dishwasher With Stroke & Dementia Wants To Be Reunited With His... 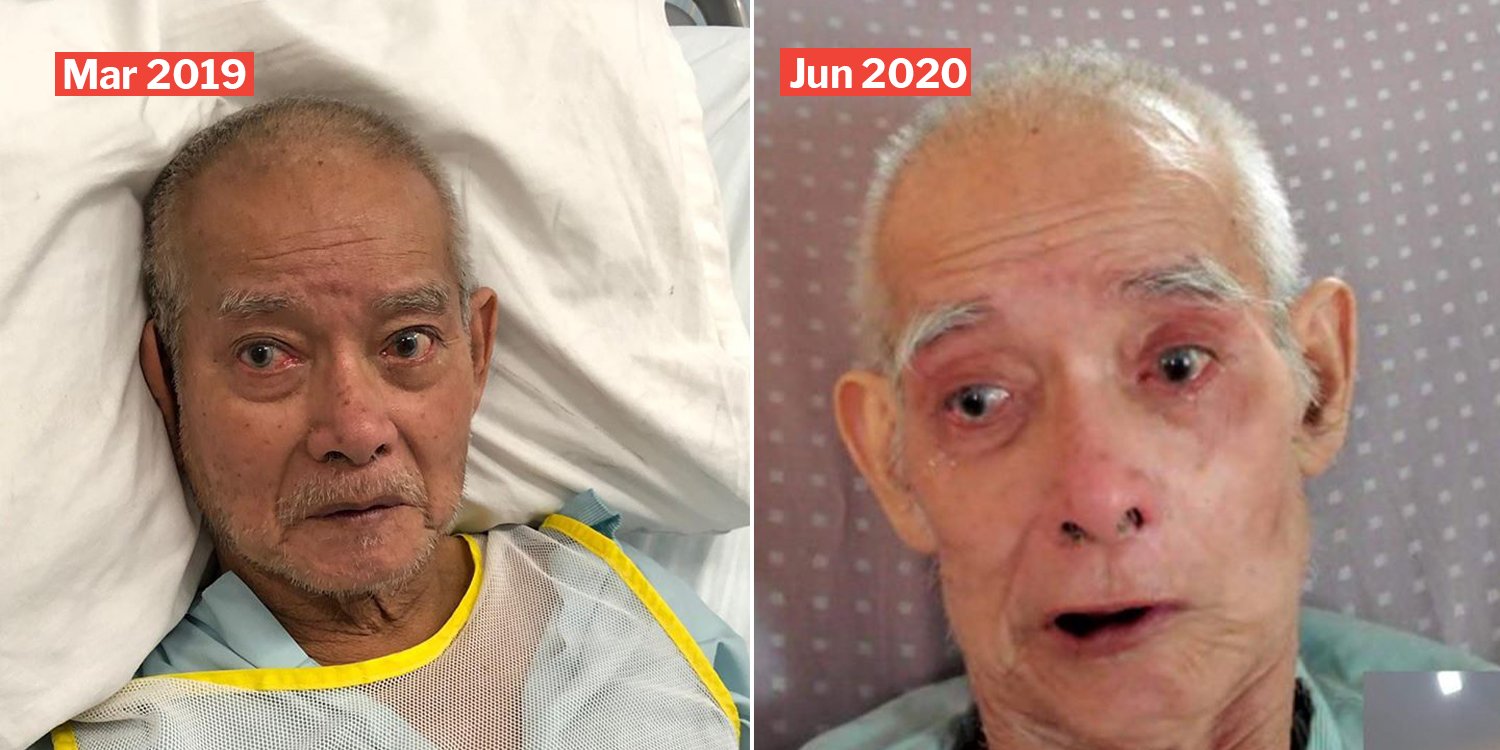 Some netizens are helping a 73-year-old man currently in a nursing home look for his 3 children, said to be living in Singapore.

Apparently, he was working as a dishwasher and suffered a stroke as well as dementia. 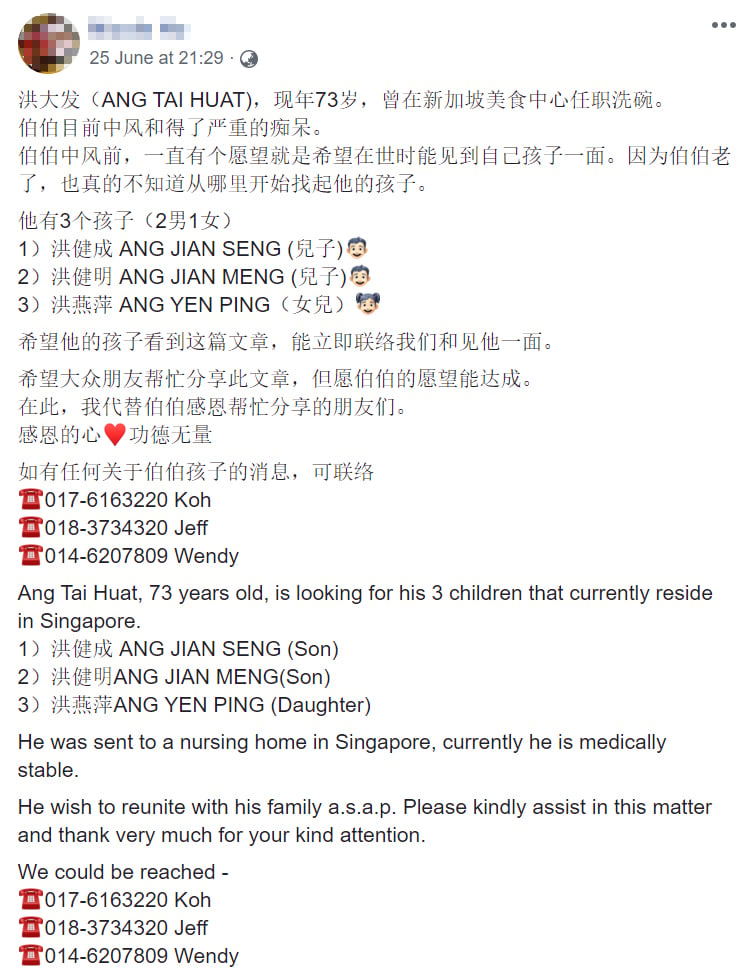 His wish is to reunite with his children.

Father looking to reunite with his 3 children

According to the post by a Ms Ho, Mr Ang wants to reunite with his 2 sons and 1 daughter, apparently living in Singapore.

The post states a little more about his circumstances, namely that he suffered from a stroke and has dementia.

Apparently, he wished that he could be reunited with his family before suffering the stroke. 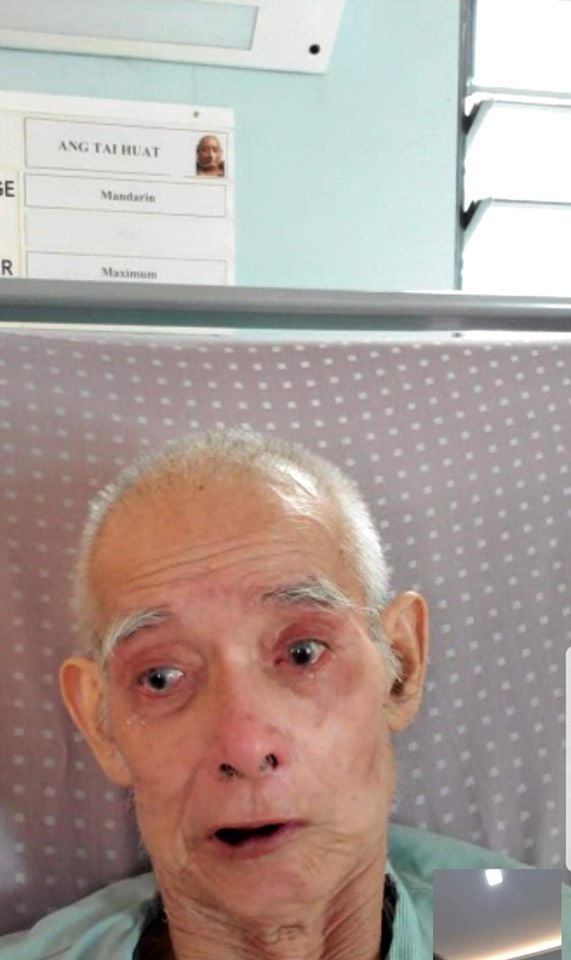 It turns out that the netizens have been trying to look for Mr Ang’s children for over a year.

Netizens have been trying for over a year

Apparently, this isn’t the first time that the netizens are trying to locate his children.

We found a similar post from 22 Mar 2019 of the same man looking for his children. 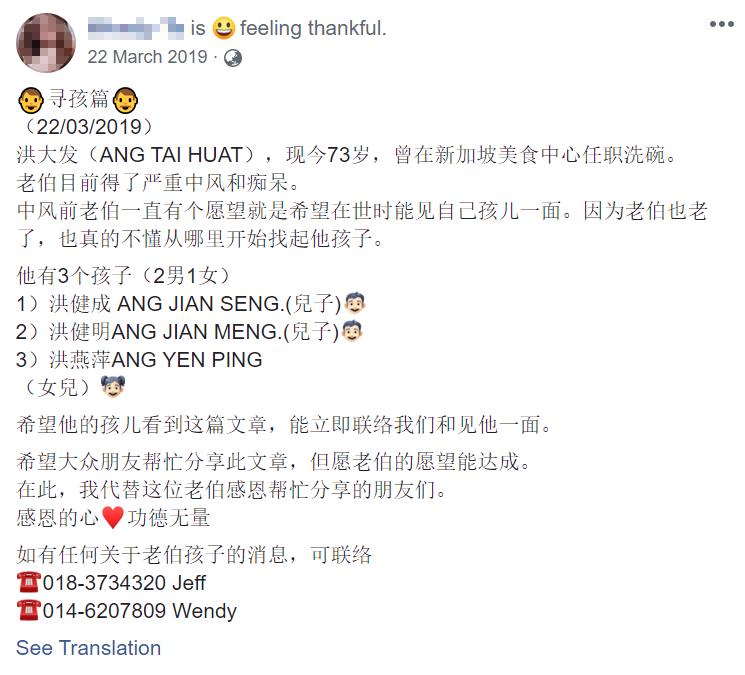 Included in the post is an older picture of Mr Ang, who looked a little healthier: 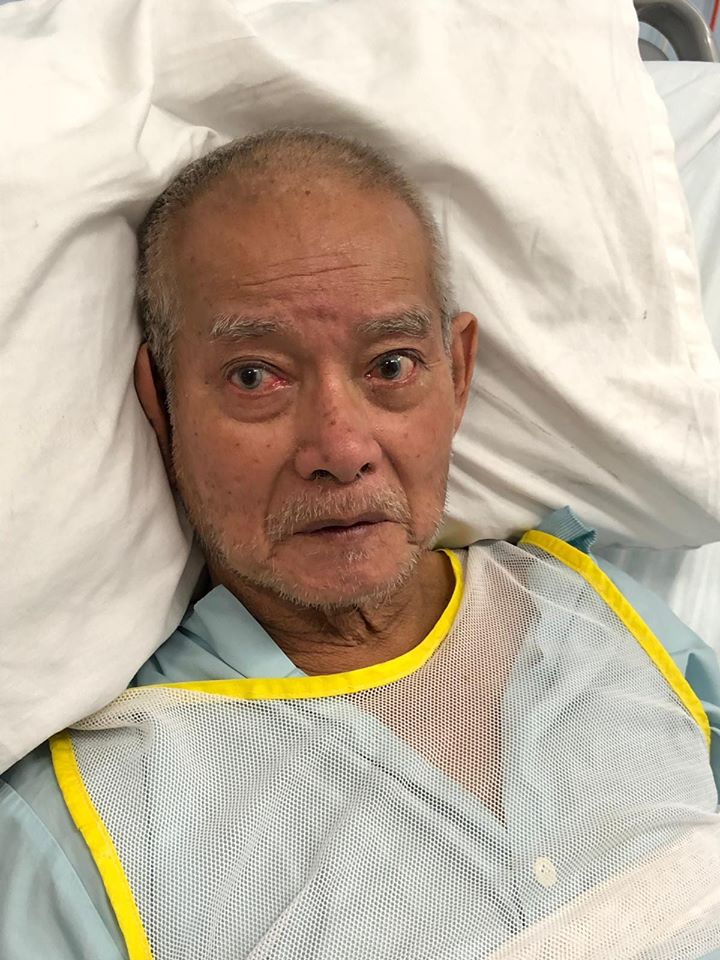 Not knowing what to do, the netizens can only appeal for help on social media.

Contact netizens if you have information on family’s whereabouts

The post includes the numbers of 3 people you can contact should you have any information about Mr Ang’s family:

We hope Mr Ang can be reunited with his family soon. 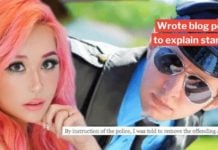