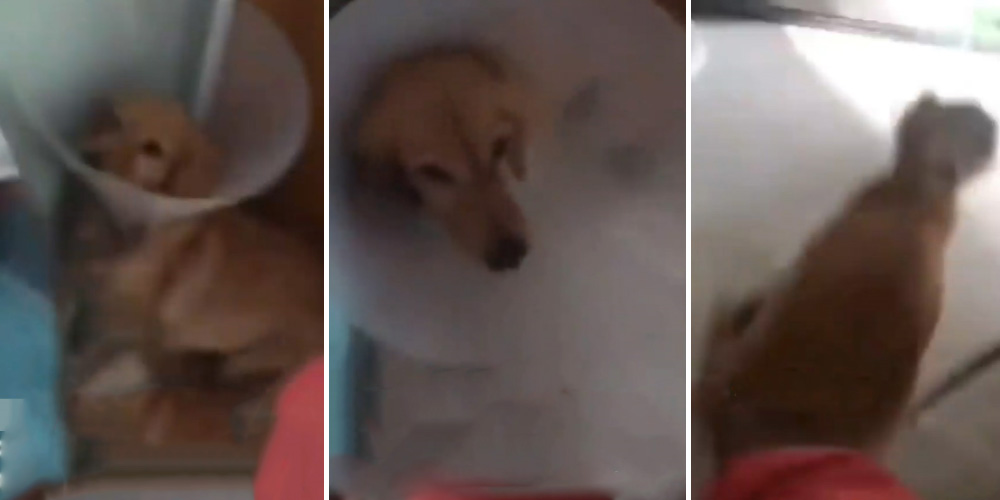 Man Allegedly Films Himself Kicking His Dog, Video Under Investigation

Most domestic animals are harmless and vulnerable. When we take them in as pets, we are often entrusted with the task of ensuring their health and well-being.

Unfortunately, there are those who end up subjecting these defenceless creatures to pain.

In a couple of viral videos circulating online, a man was seen kicking a Golden Retriever, likely his pet, multiple times. 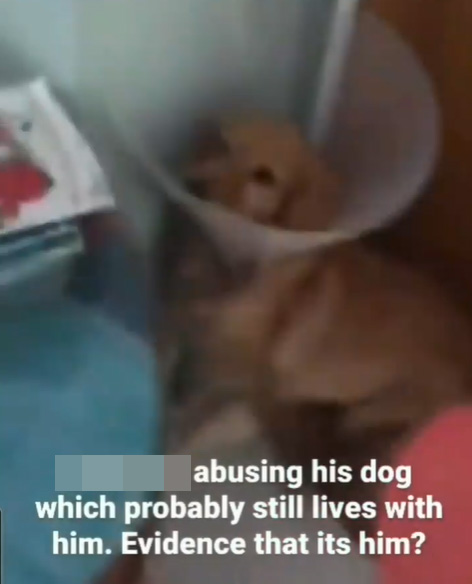 SPCA said they are aware of the videos and are currently investigating the case.

The video begins with the man suddenly striking the dog with his foot. Wearing a cone-shaped e-collar, the dog looks visibly shocked at the start.

But it didn’t try to run away. 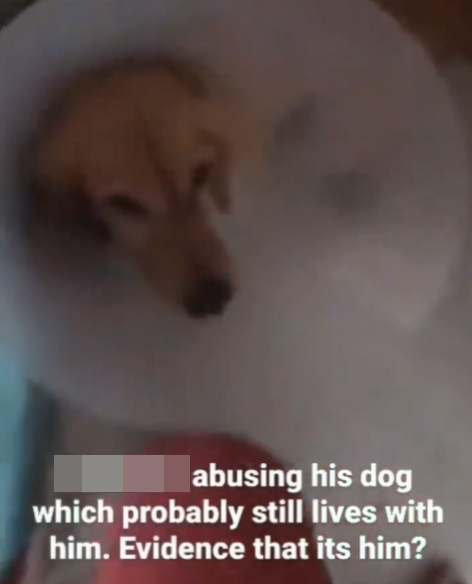 In fact, it quietly endured the kicks.

From the sound of multiple thuds, it can be deduced that considerable force was being used to strike the dog.

Dog runs upon being kicked by man in second video

In another video, the dog was seen running from one end of the house to another upon being kicked in the belly. 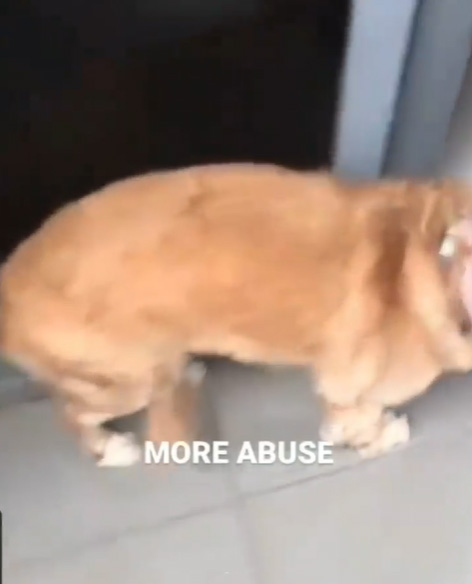 When it reached a place that looked like the kitchen, the man, following the dog hurriedly from behind, reached up his foot to nudge the canine’s rear. 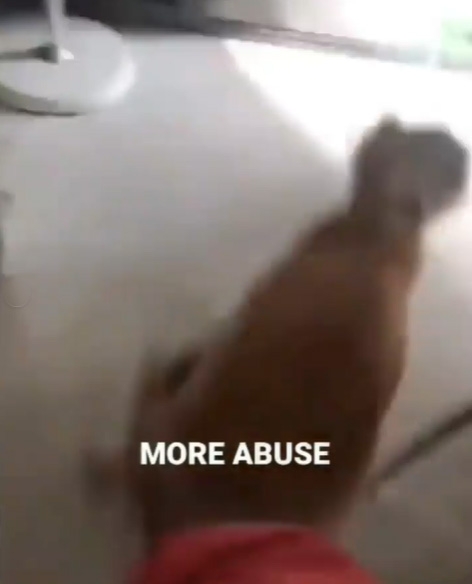 In response to MS News‘ queries, SPCA comms team said they are aware of the case and are currently investigating.

Treat your pets with love & care

Pets should be treated with love and care, and there’s a fine line between having fun and abuse.

While the evidence looks pretty damning, we hope that the authorities will be able to get to the bottom of the incident.

More importantly, we hope the dog is all right.