Bringing their iconic jingle to more places in central Singapore.

Hot on the heels of Don Don Donki’s opening in Downtown East is the Japanese supermarket’s 10th outlet in Singapore.

This time, it is in another central location that would entice many office workers in the vicinity — Suntec City. A shopper spotted the unmistakable black and yellow hoarding at the mall on Sunday morning (7 Mar) and posted about it online.

According to a post in Don Don Donki Facebook group, the popular Japanese supermarket is set to open its doors soon at Suntec City.

In response to MS News‘ queries, a customer service staff of the mall confirmed this, adding that the location is on level 2 at the West Wing. 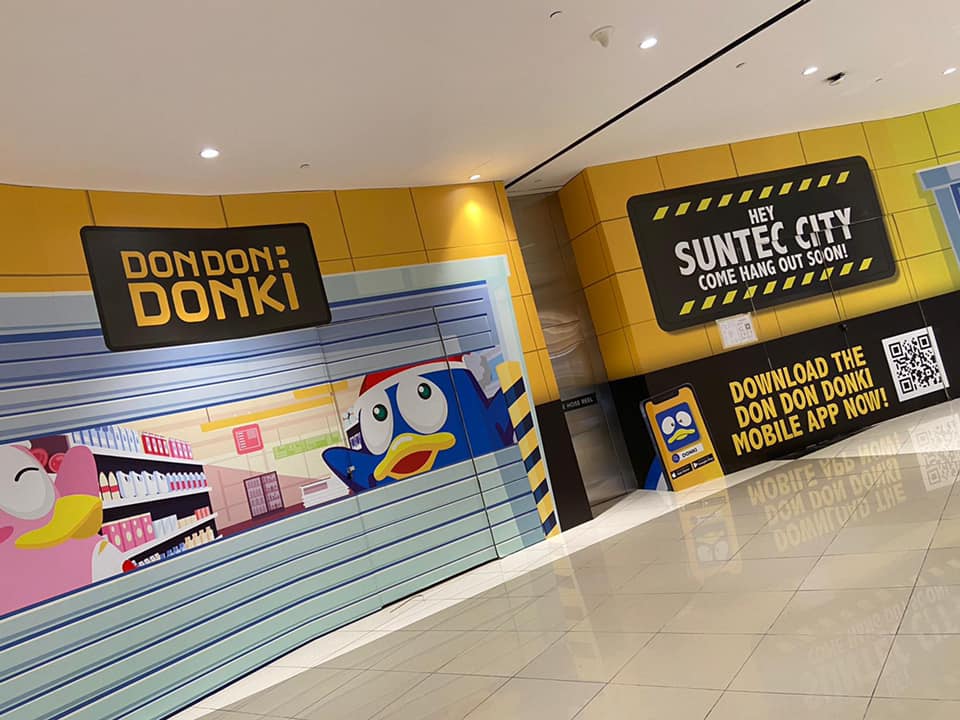 It is situated directly above H&M, and near Japanese department store Tokyu Hands.

Unfortunately, there is no opening date for now.

As the Downtown East outlet is speculated to open in Mar 2021 after its 31 Dec surprise appearance, we believe there could be a similar 3-month wait for construction & refurbishing to complete at the Suntec City outlet.

Don Don Donki Opens At Downtown East On 15 Apr, Easties Can Get Their Sweet Potatoes Again

The mall’s staff said customers will have to stay tuned to Don Don Donki’s social media platforms for an update.

We’ve reached out to Don Don Donki for further information, and will update the article when they get back.

It looks like Downtown East and Suntec City outlets will be the latest additions to the list, making it a total of 10.

Even though this isn’t the first outlet in the central region, but we’re sure office workers around City Hall will appreciate the chance to make shorter trips to the supermarket. 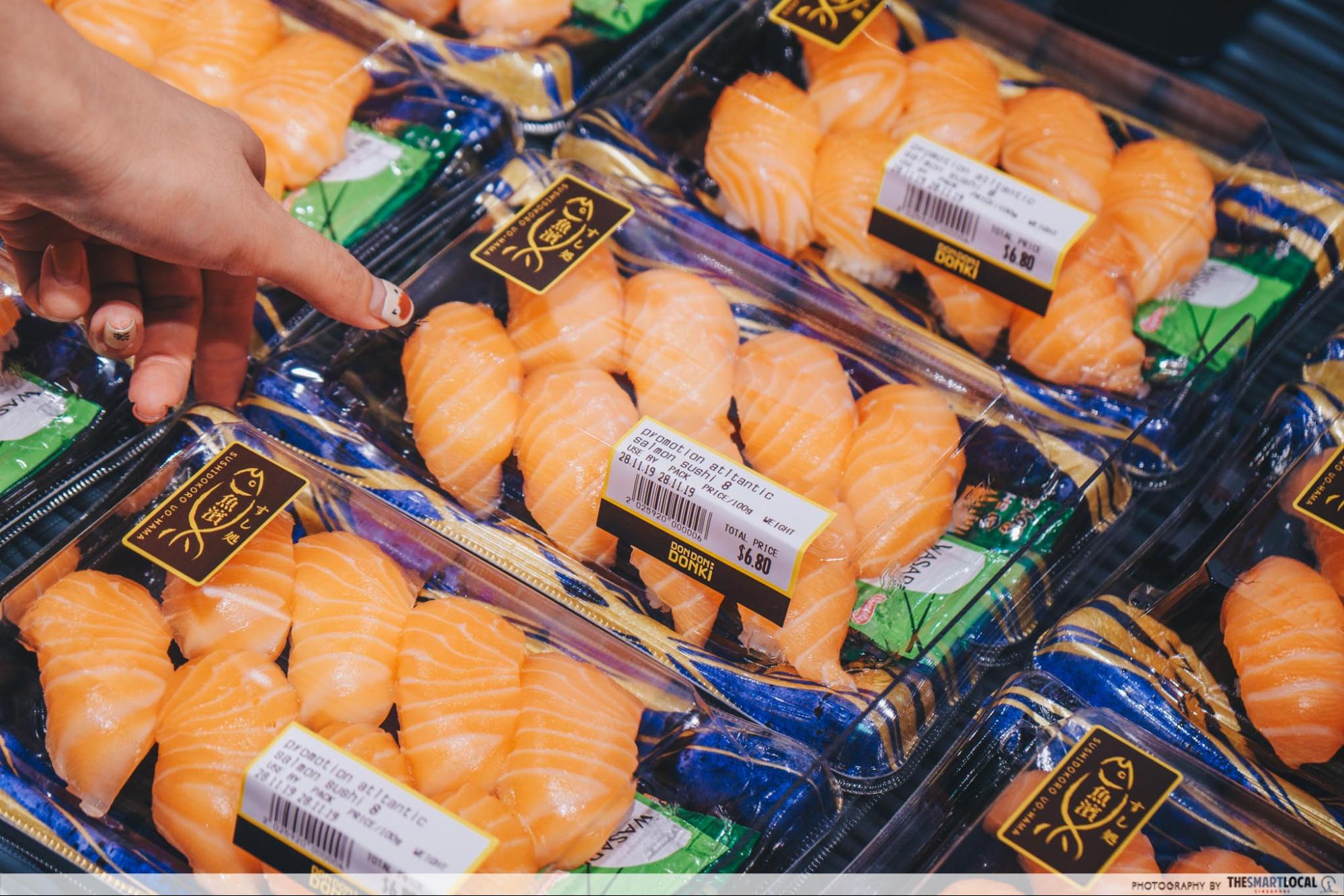 There’s no need to travel far to get your hands on their sushi, snacks, and sweet potatoes. Fingers crossed, they’ll open real soon.

What’s your favourite thing to buy from Don Don Donki supermarkets? Let us know in the comments below.