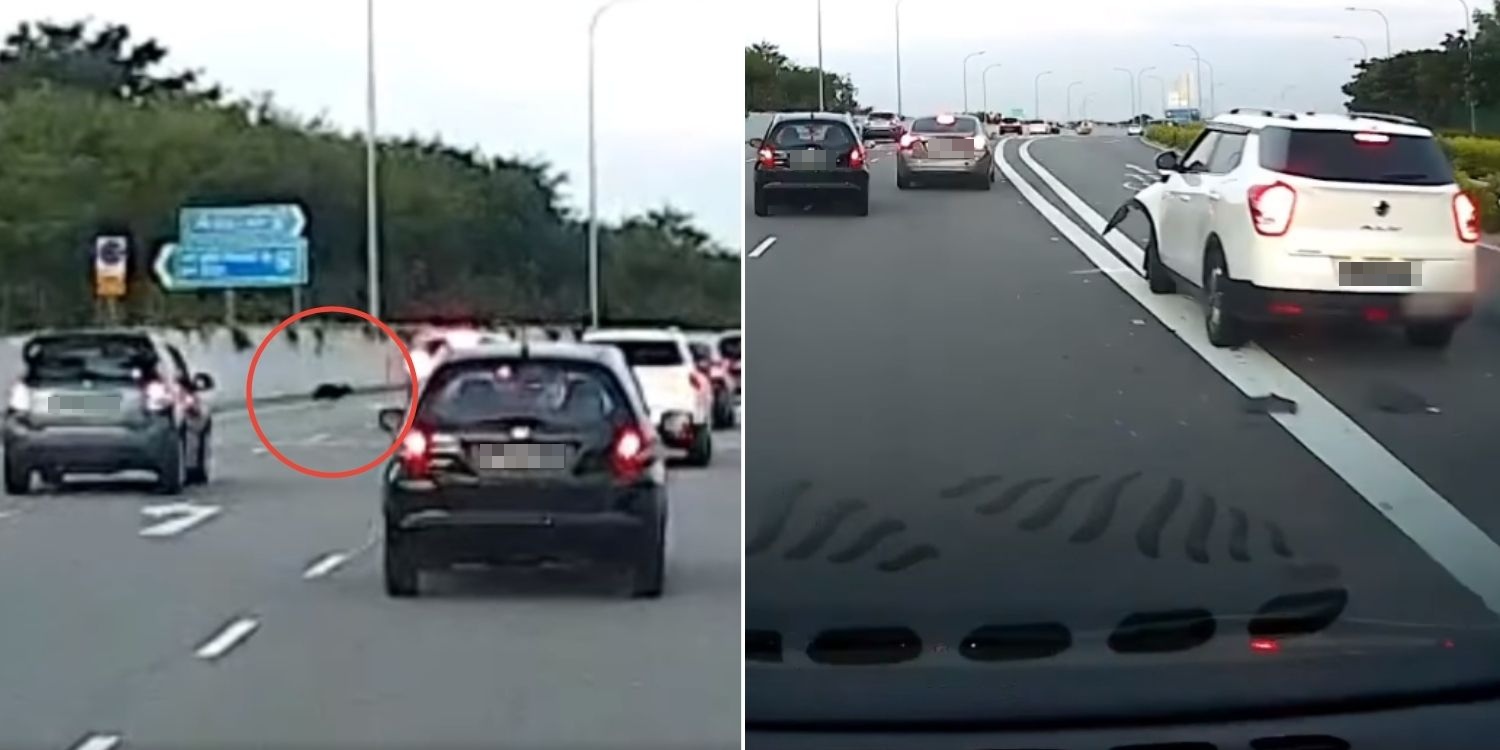 Nobody knows where the dog came from.

While most road accidents are caused by road users, sometimes non-human causes may come into play too. One particular driver had to jam on the brakes recently to avoid hitting a dog who decided to dash across the road.

Facebook group SG Road Vigilante posted a video of a car that got rear-ended on Thursday (22 Jul) morning at 7.05am.

Apparently, the driver had to stop abruptly to avoid running over a dog that dashed across in front of the car.

Dog was wandering at the side of the expressway

According to the post, the incident occurred along Halus Link towards the Kallang-Paya Lebar Expressway (KPE).

In the video, the dog seemed to be wandering along the side of the expressway before deciding to cross. 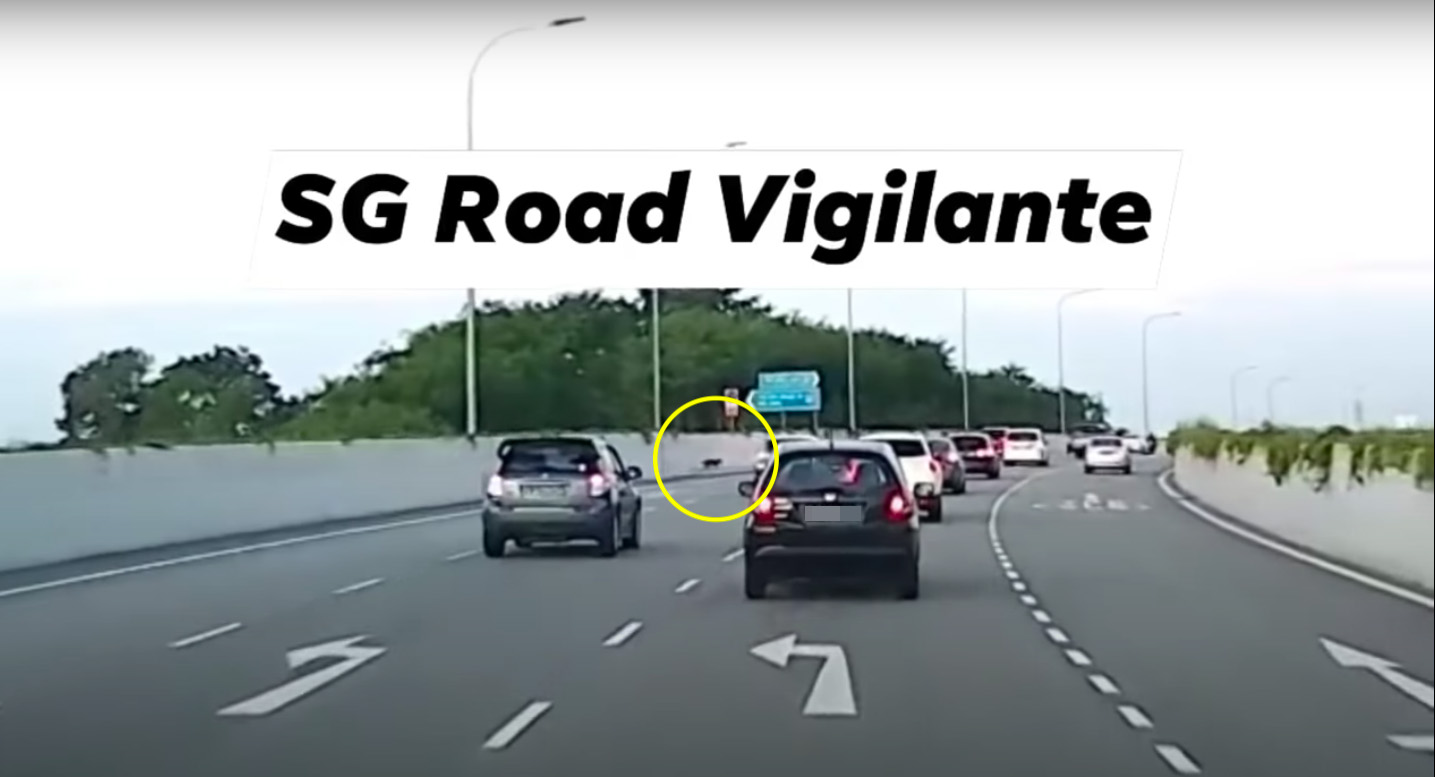 Where the dog came from and how it got onto the expressway in the first place is unclear.

Unfortunately for the driver of a grey Volvo, the dog dashed in front of their car, causing them to hit the emergency brakes.

As a white Ssangyong Tivoli was following the Volvo too closely, it was unable to stop in time and hit the rear end of the latter vehicle. 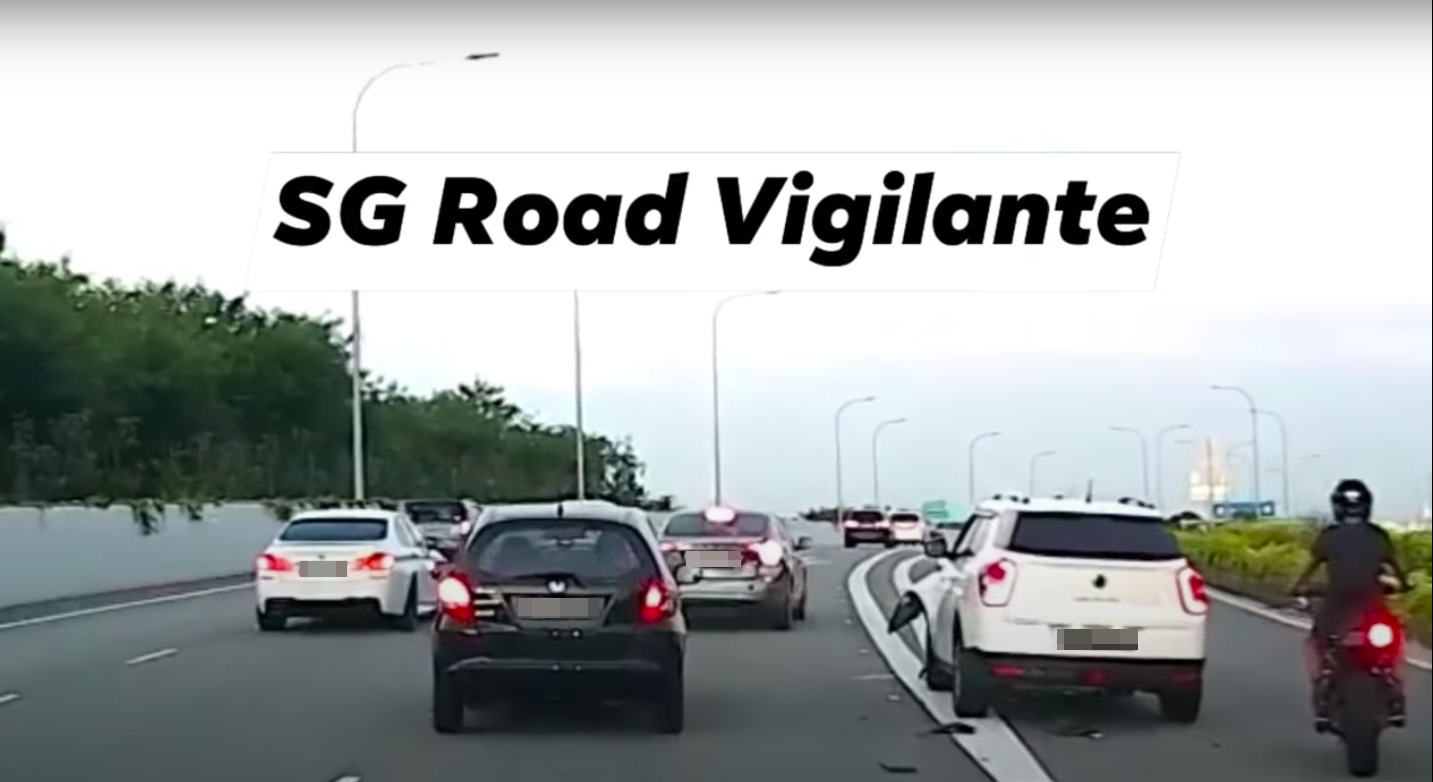 Fortunately for the dog, it managed to run off into the bushes on the other side of the expressway unharmed. 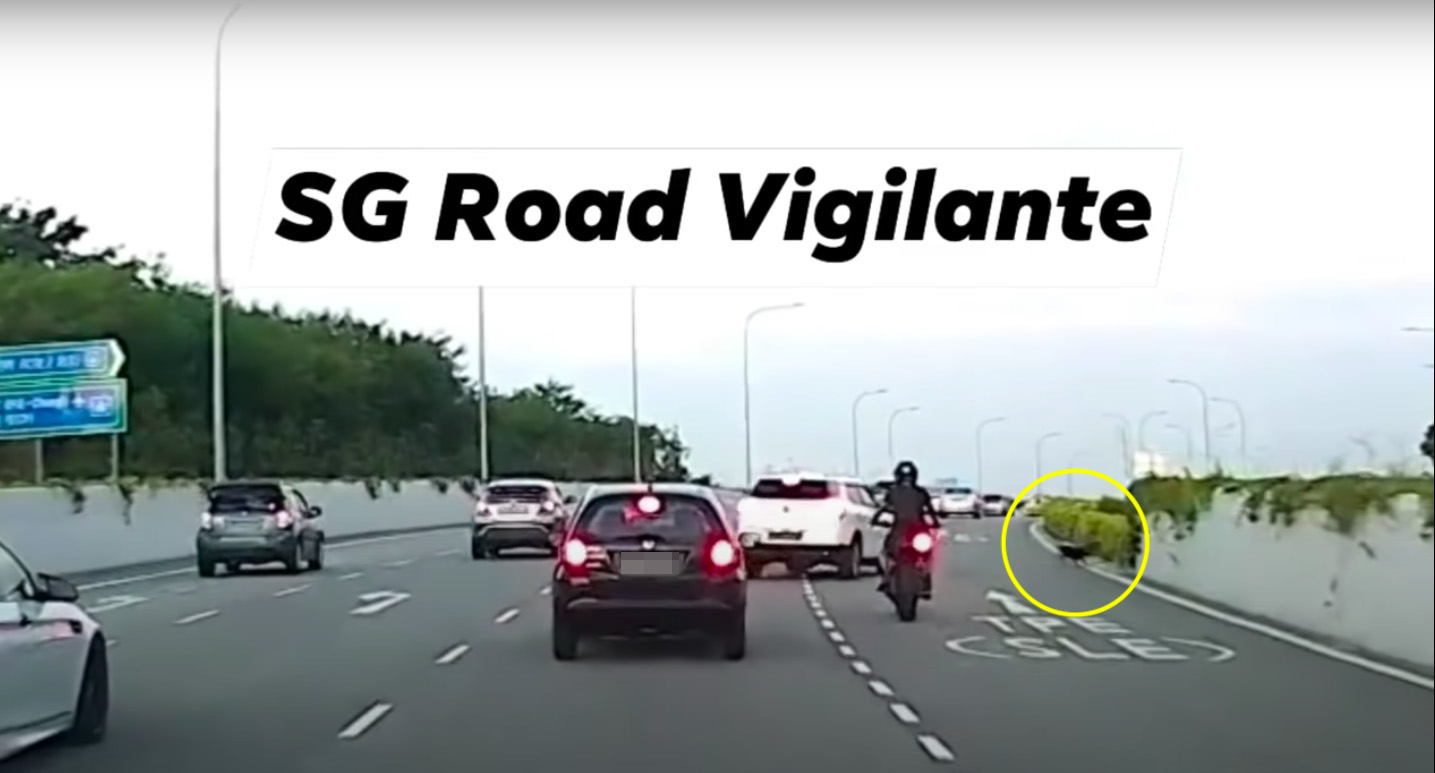 Some netizens were thankful that the Volvo driver did their best to avoid hitting the dog.

However, there were also some who would rather the driver hit the dog than cause an accident.

Most of the other comments pointed out how close the white Ssangyong Tivoli was to the grey Volvo. 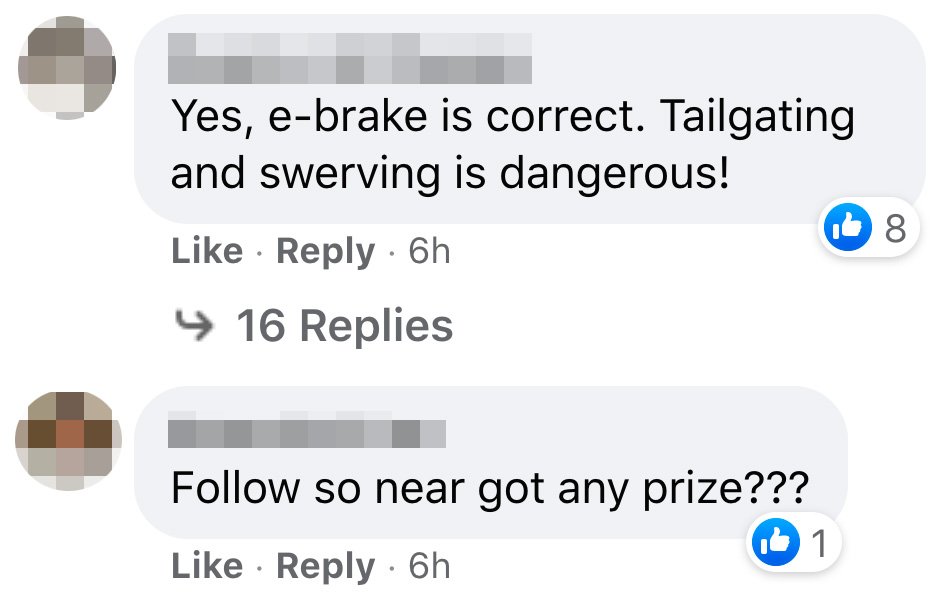 Practise safe distancing even on the road

While this was a rather unexpected incident, perhaps there would’ve been lesser damage if the drivers had maintained a safe distance.

Due to the unpredictable road conditions, all users should thus remember not to tail other vehicles too closely.

As much as we hope that similar incidents won’t happen again, we also hope that the dog managed to get to a safe place and live happily and well.