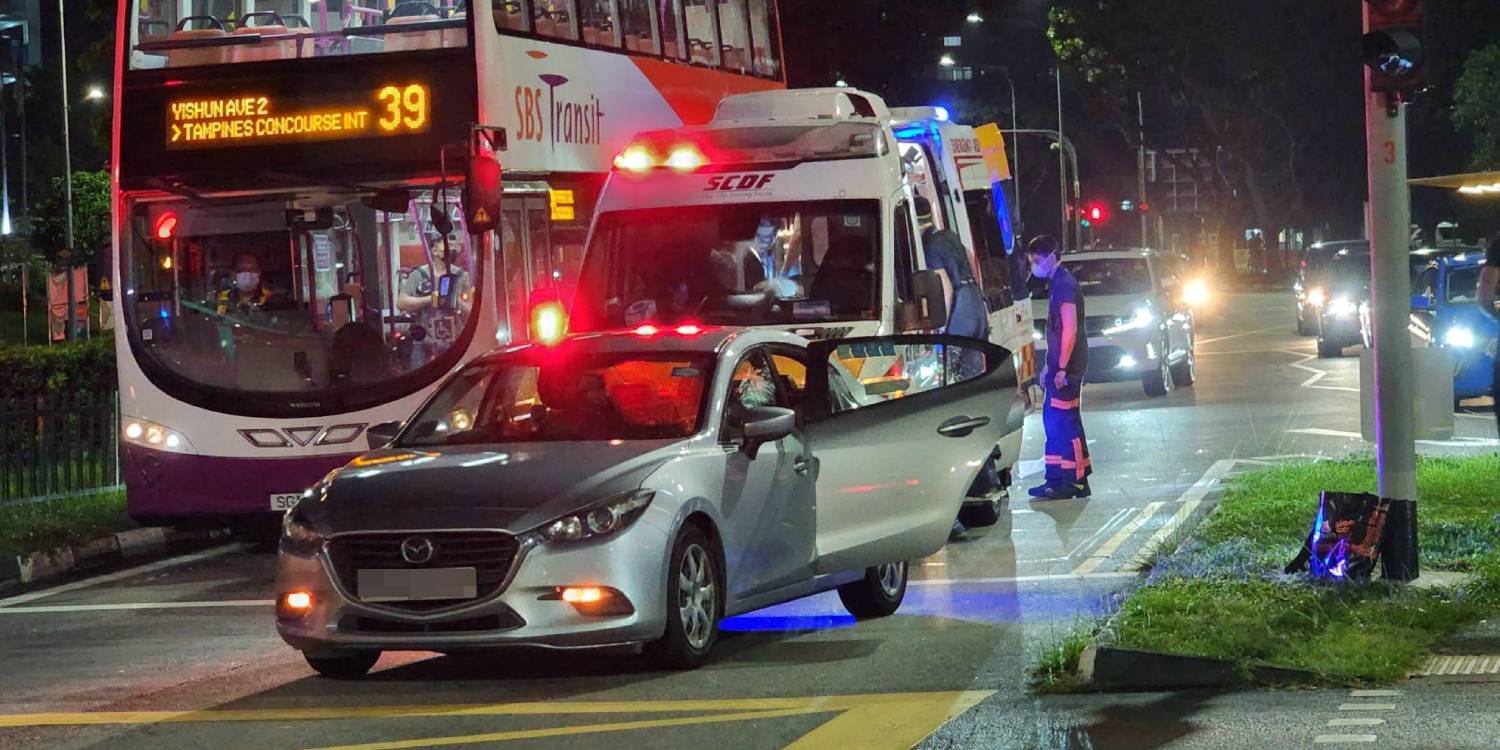 Private Hire Driver Has Seizure While Ferrying Passenger In Tampines

A private hire driver reportedly suffered an epileptic seizure and had to make an emergency stop in Tampines while he was ferrying a passenger.

Thankfully, it seems he managed to park the car without incident, and paramedics subsequently conveyed him to the hospital.

Following the incident, the left lane was closed, leaving only the other lane open for motorists.

In images posted by Shin Min Daily News, a grey Mazda car can be seen parked at the junction of Tampines Avenue 2 and Tampines Street 31, with its rear door open. 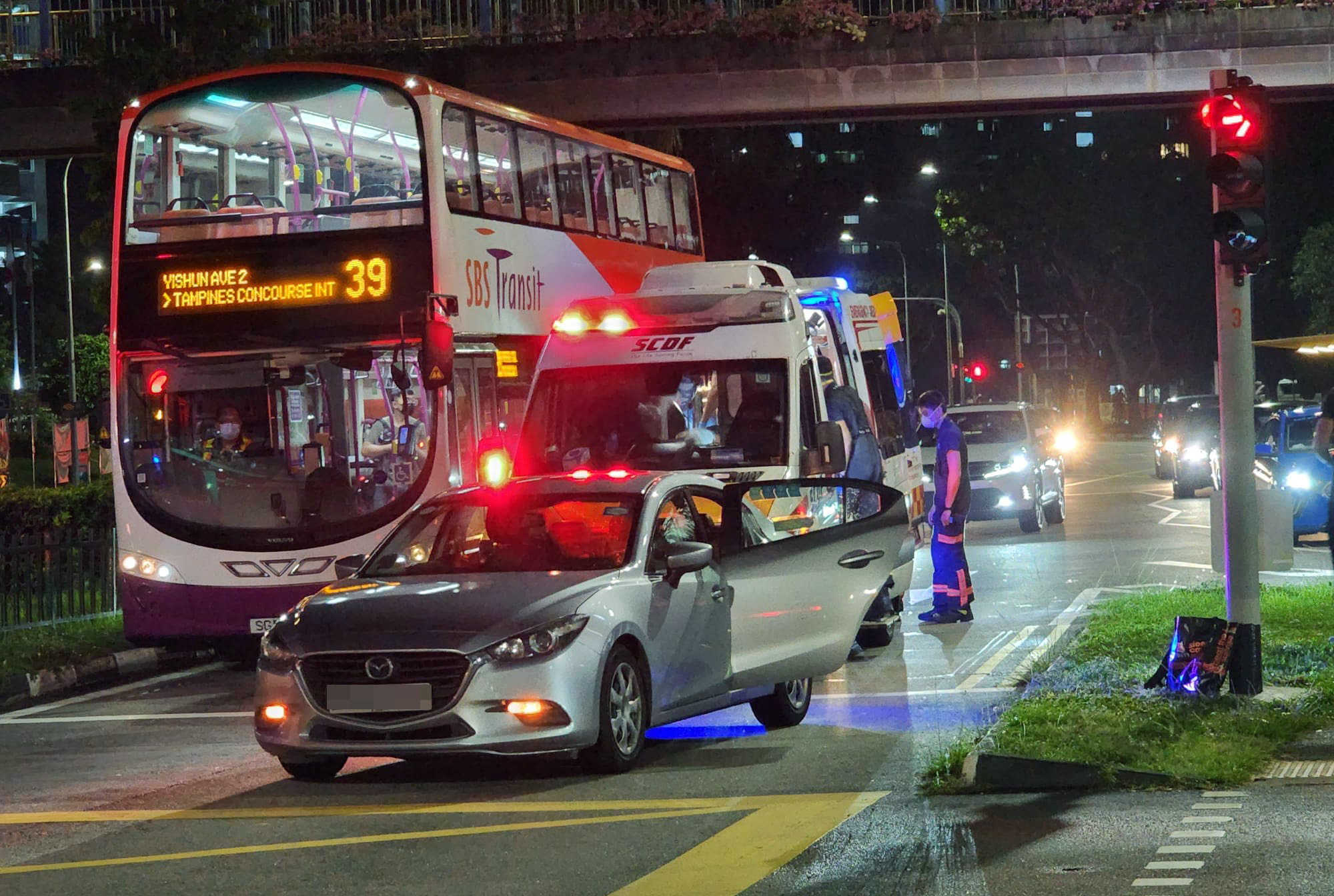 According to the Chinese newspaper, the driver apparently made a stop as he was suffering from epileptic seizures.

Behind it, an ambulance can be seen with its siren light turned on.

In another image, a man is seen lying on a stretcher, surrounded by paramedics. 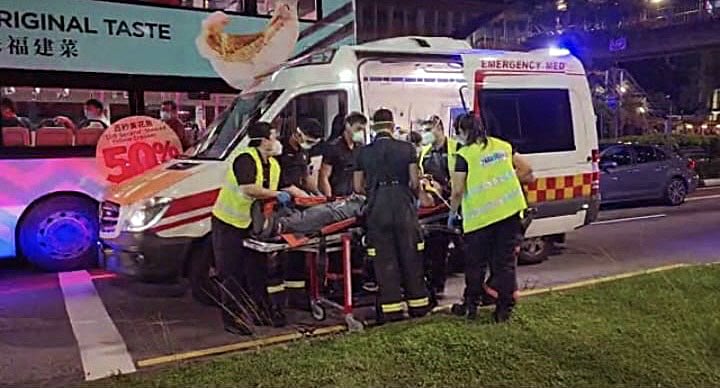 In response to MS News queries, an SCDF spokesperson said they were alerted to the incident at about 9.05pm on Monday (7 Nov).

Paramedics conveyed an individual to the nearby Changi General Hospital.