Living in a highly urbanised city means we’re used to leading a fast-paced lifestyle. However, sometimes we have to take it easy, especially around seniors who have trouble matching our tempo.

On Thursday (7 Sep), a netizen shared a video featuring a Toyota driver patiently waiting for an elderly man to cross a road at Jalan Besar.

Though the kind act involved minimal effort, we’re impressed by this heartwarming gesture.

In a post in the Complaint Singapore Facebook group, a netizen shared a heartwarming story between a Toyota driver and an elderly man.

The video began with a Toyota car waiting for pedestrians to cross the road. 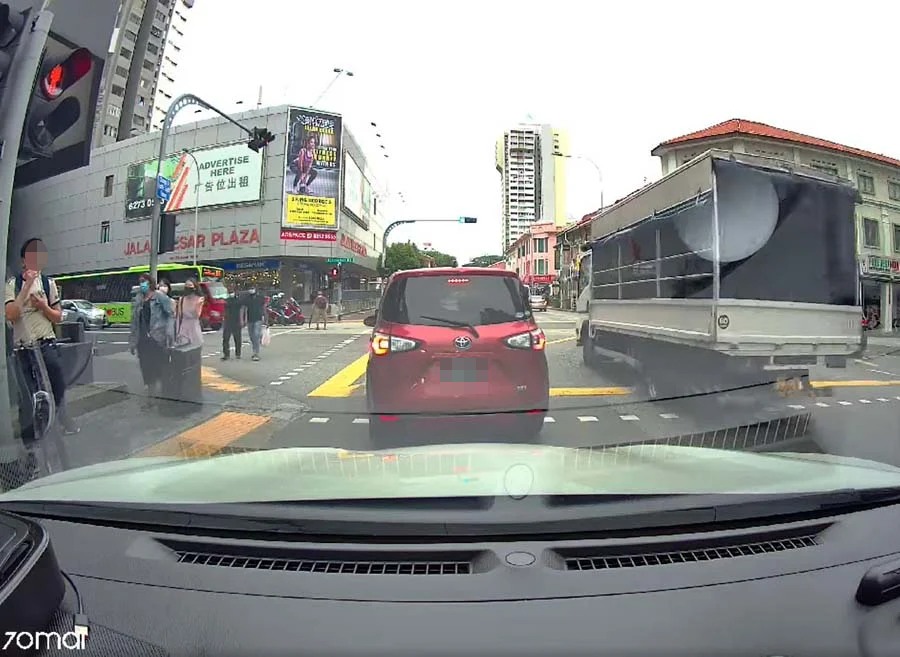 Moments later, as nearly all the pedestrians made it safely across, an elderly man using an umbrella as a walking stick appeared to be trailing behind. 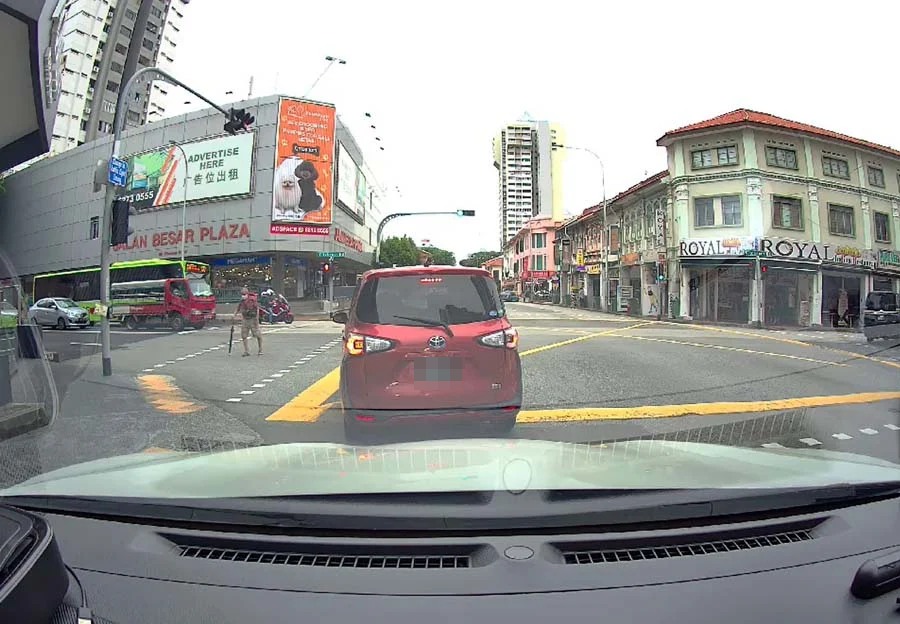 Despite the seconds ticking by, the Toyota driver opted to wait patiently. Once the elderly man managed to cross the road, the car made its long-awaited left turn.

From behind, the camcar driver who watched the incident followed the Toyota driver’s example. During the last few seconds of the video, it seems they bided their time while the elderly man crossed the road.

Netizens impressed by the kind gesture

Many Singaporeans headed to the comments section to praise the patient drivers.

A netizen wished to salute the Toyota driver for not honking. Not everyone has the same patience and understanding because they’re always in a rush.

Another netizen thanked the camcar driver for biding his time behind the wheel.

Kudos to the camcar and Toyota drivers for being so thoughtful.

Be patient with seniors

We can manage to rush across the streets effortlessly, but the same isn’t true for most seniors.

Elderly people need time to walk and cross the road because they can no longer keep up with our pace. Due to their circumstances, it’s best to be understanding and patient like these drivers.

Even if words weren’t exchanged, we bet the senior greatly appreciated their consideration.