Every motorist has an inherent responsibility to drive carefully to ensure everyone’s safety on the roads.

However, it is not uncommon to see some motorists drive recklessly out of personal convenience.

On Monday (23 Nov), a video was shared on the ROADS.sg Facebook group showing a car reversing along a busy road junction after missing a right turn.

In the video, the car was seen reversing on the main road for a substantial amount of time. 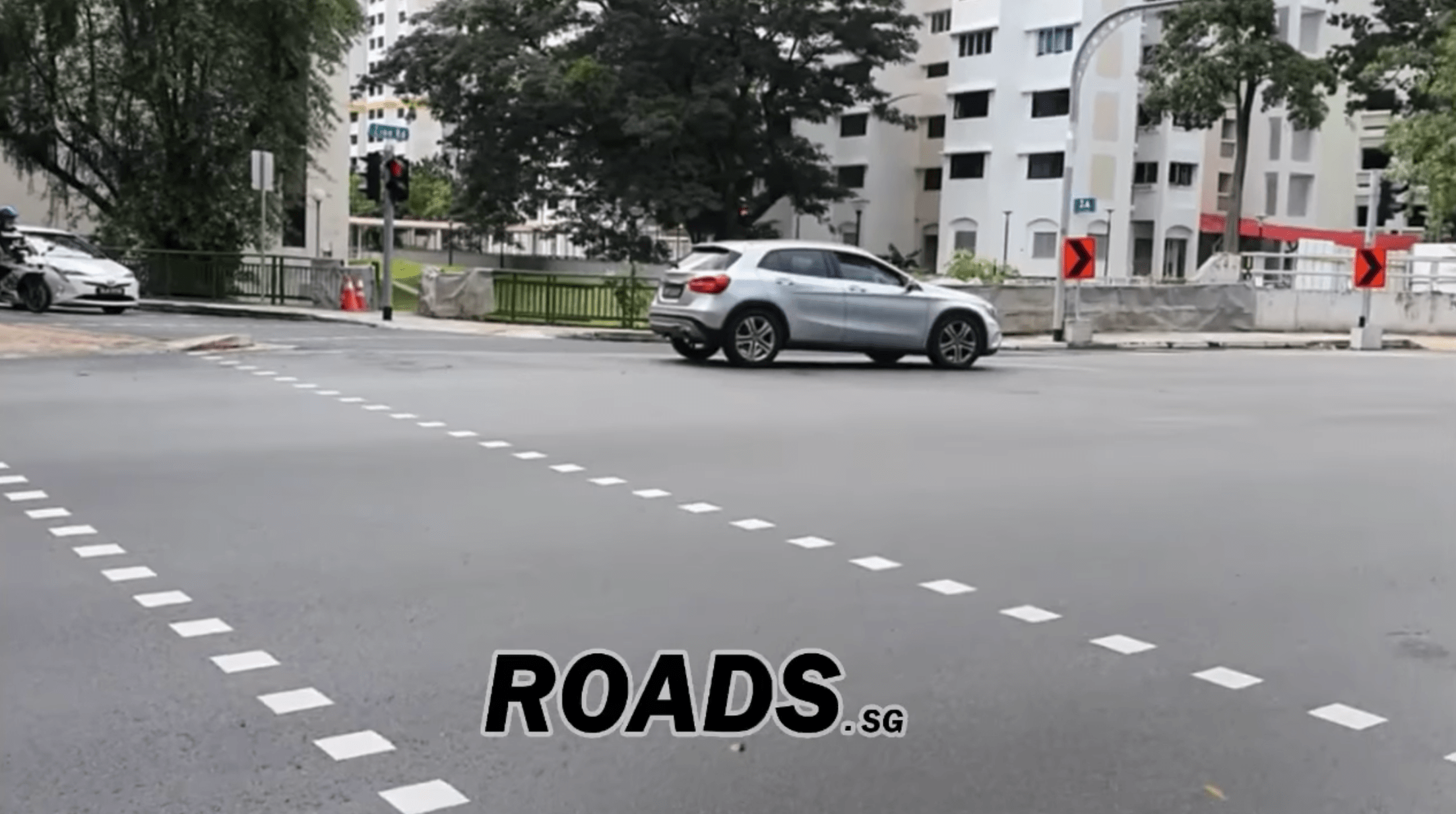 Going by the surroundings shown in the video, the incident appears to have taken place at the busy intersection between Zion and Tiong Bahru Road. 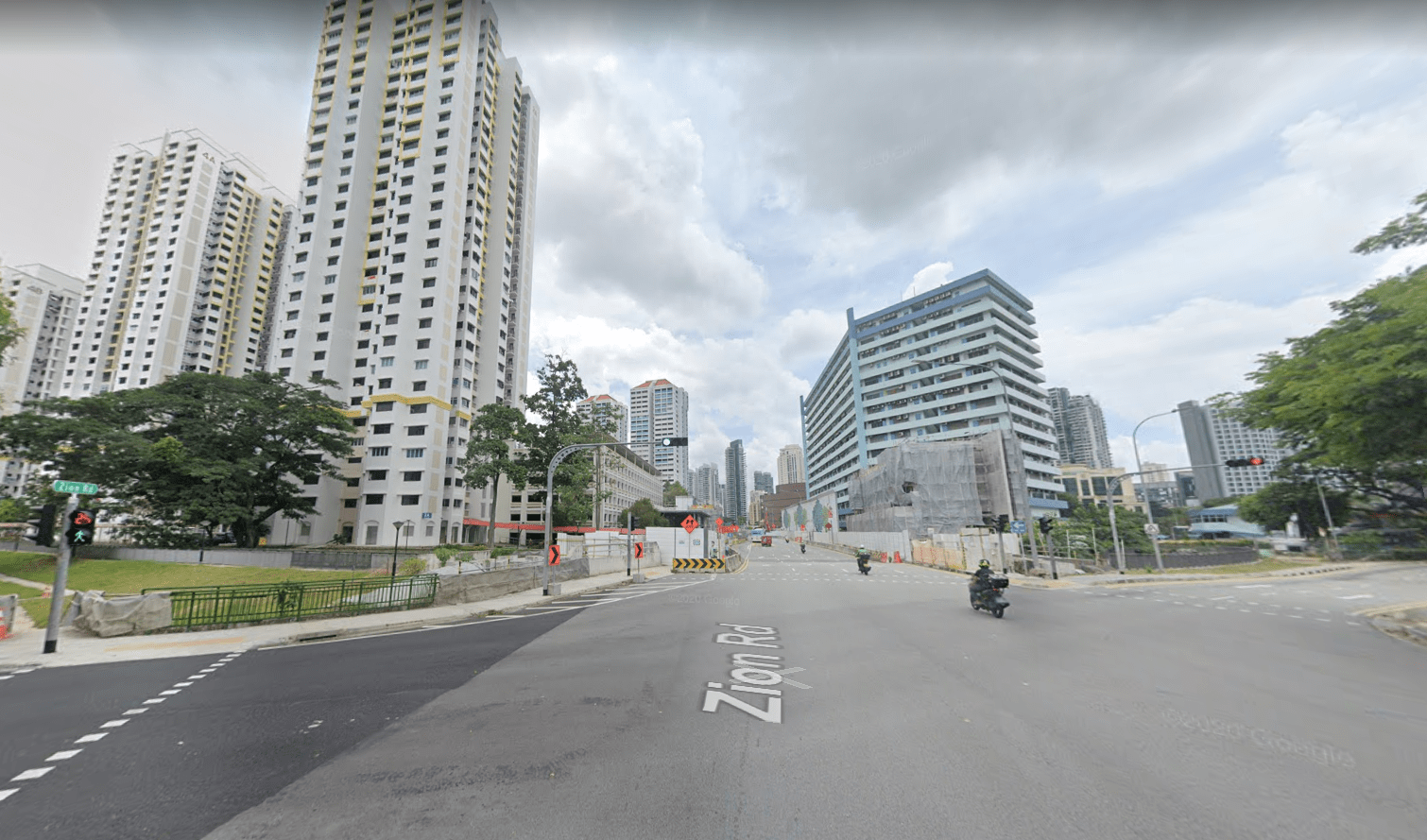 In the video, the silver car is seen slowly reversing on the main road after it had overshot the right turn which he presumably wanted to take.

Traffic was visibly heavy at the time, with a fair number of cars zooming past the reversing vehicle.

The errant driver took up most of the left-most lane, forcing some drivers to change lanes in order to get on their way.

Thankfully, cars were clearly cautious of the reversing car as some were seen significantly slowing down as they approached.

At around the 22-second mark of the video, the driver paused in the middle of the junction.

He seems to be contemplating whether to make the right turn then, but jerks to a stop as a yellow car zooms by dangerously. At this point, the driver seems to realise that he was holding up the traffic on the adjacent road and reverses further.

With the reversing car finally out of the way, cars started turning right.

Amusingly, the video captures a passing motorcyclist shooting the driver a look.

The car is then seen hurriedly merging in with the right-turn lane, cutting off the driver behind who came to a stop so it could ‘enter’.

Driving against traffic has heavy penalties

While the driver was reversing his car at a slow speed, going against traffic is undoubtedly dangerous and reckless. It also disrupts the traffic for other motorists on the road.

The driver should have looked for a junction where u-turns are allowed further up ahead instead of reversing on the main road.

Driving against the flow of traffic is a punishable offence under the Road Traffic Rules, carrying a penalty of 6 demerit points and a $200 fine.

Be a responsible driver

Such reckless driving poses dangers to other road users and can even result in fatal accidents if drivers are not aware of their surroundings.

Thankfully, in this case, the other motorists were vigilant and avoided any accidents that could have taken place.

Should you miss a turn or exit, simply u-turn further up ahead where it’s allowed instead of taking the shortcut of dangerously reversing on the main road.