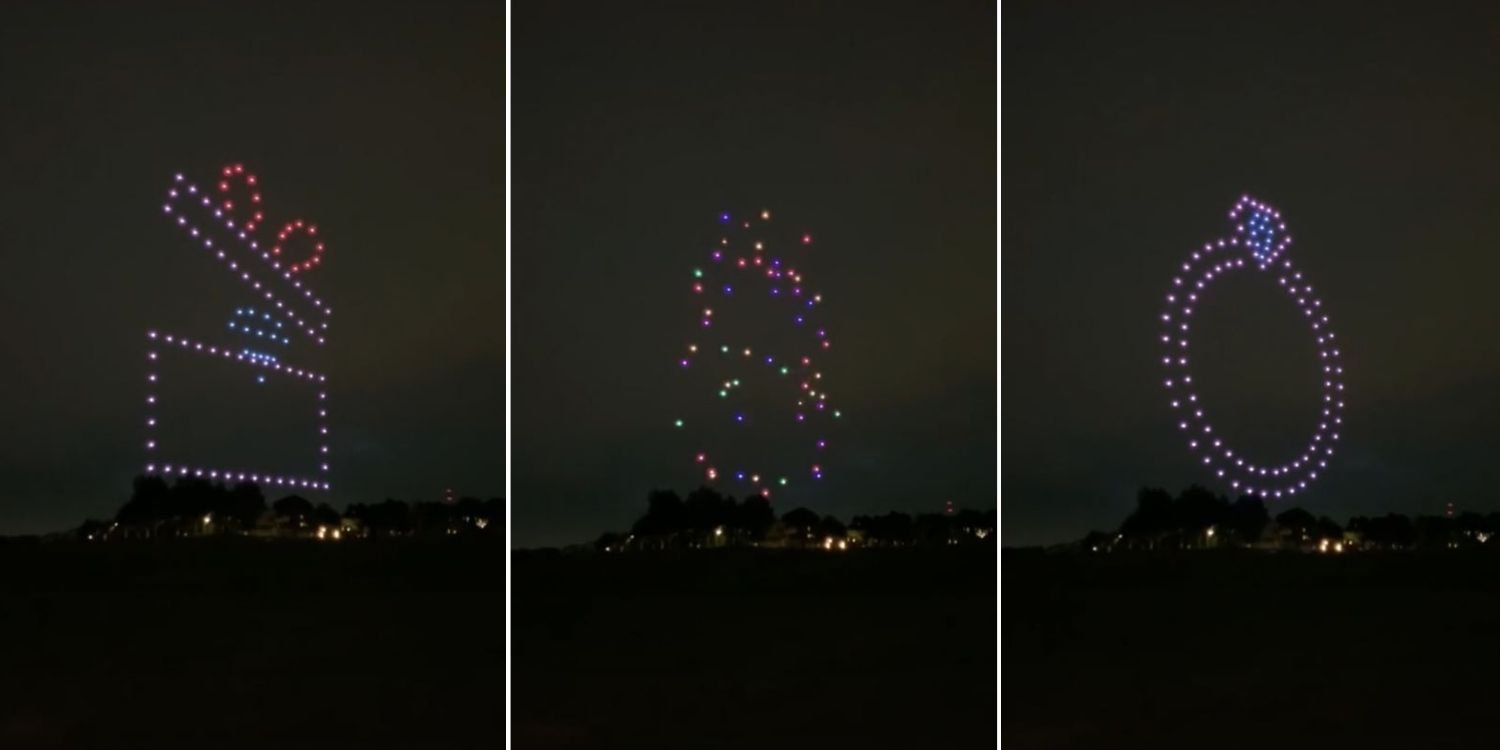 The lucky lady would find it very tough to turn this down.

Drone Proposal In Field Behind MGS Could’ve Cost Over $24K

Marriage is an important decision with life-long consequences.

So some guys who can afford it may want to help their lady loves decide with an inventive proposal they’ll remember forever.

One suitor knew exactly how to drive home the message – via a drone light show in Bukit Timah. 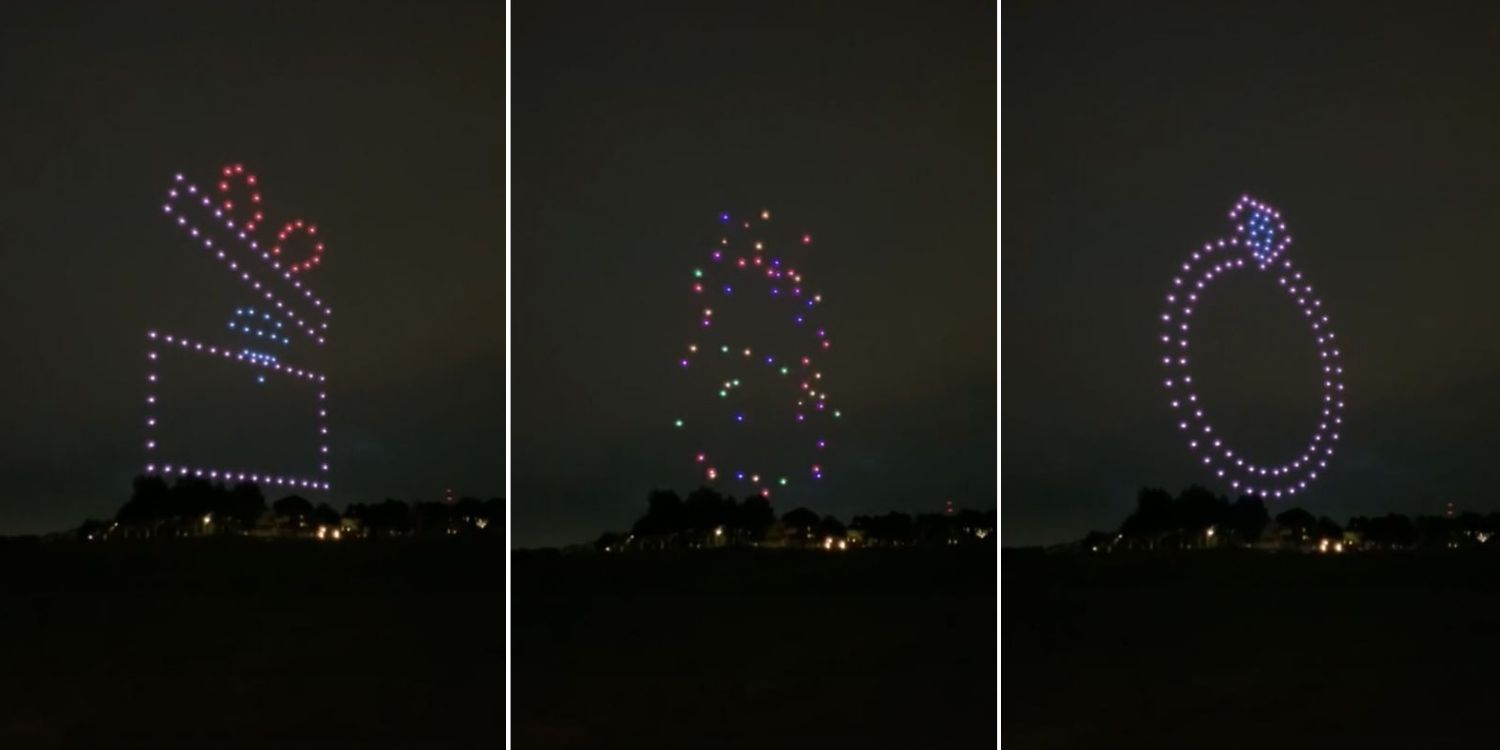 Netizens amazed at the idea said they’ve spoiled the market for other aspiring grooms.

The 14-second clip was shared on TikTok by user @sloooms on Friday (29 Oct).

They said they wasn’t involved in the proposal, but happened to be at the field behind Methodist Girls’ School (MGS), located on Blackmore Drive off Bukit Timah Road.

According to Google Maps, there’s a huge open field just next to the school off Old Holland Road that’s perfect for such a display. 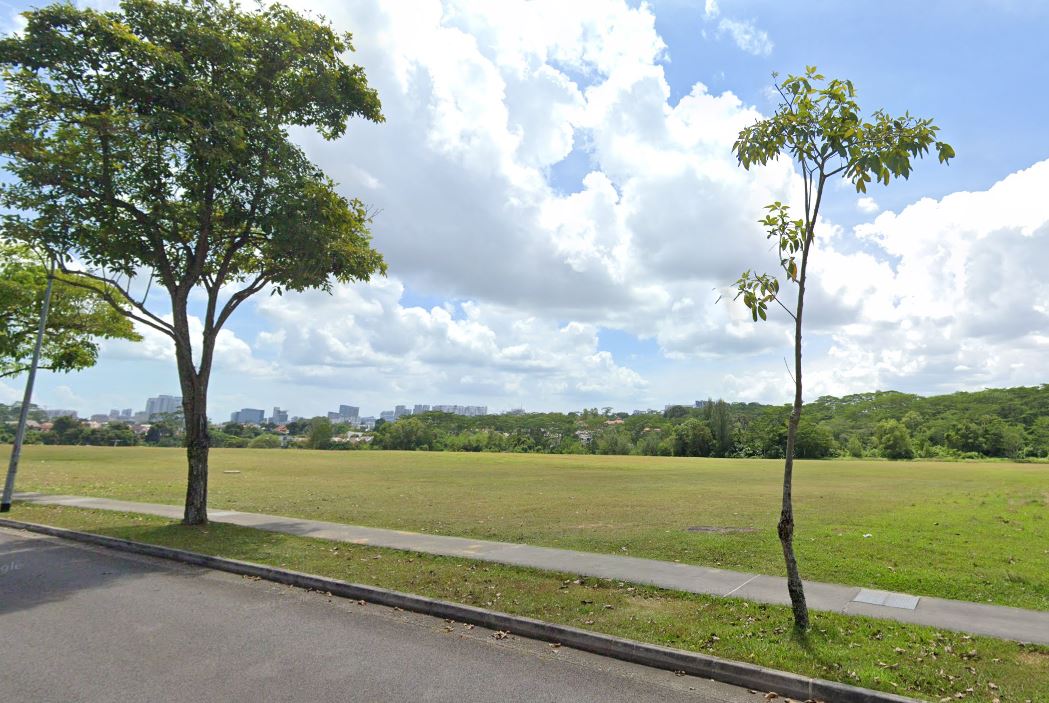 It seems to be popular with people who fly miniplanes and drones too. 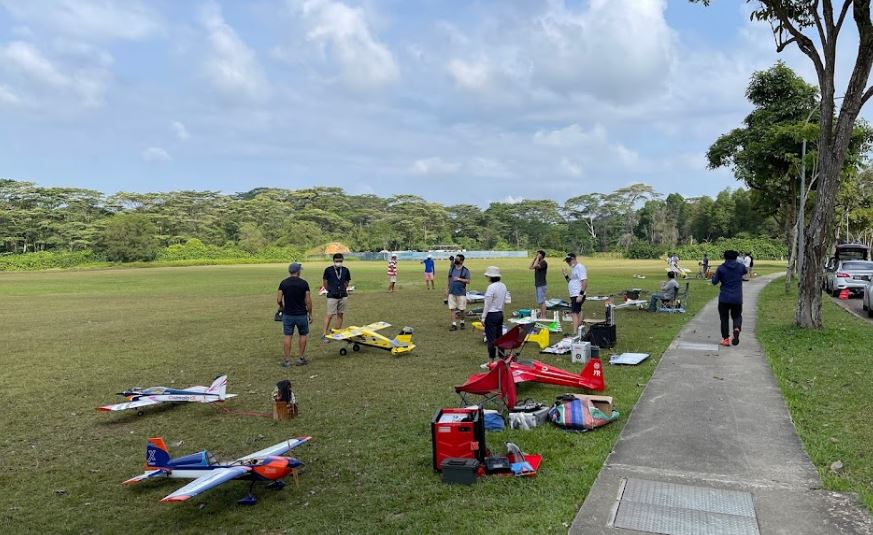 Though the clip was short, it was quite clear what the intention of the light show was.

It started off with the drones forming a closed box with a ribbon on it, like a present. 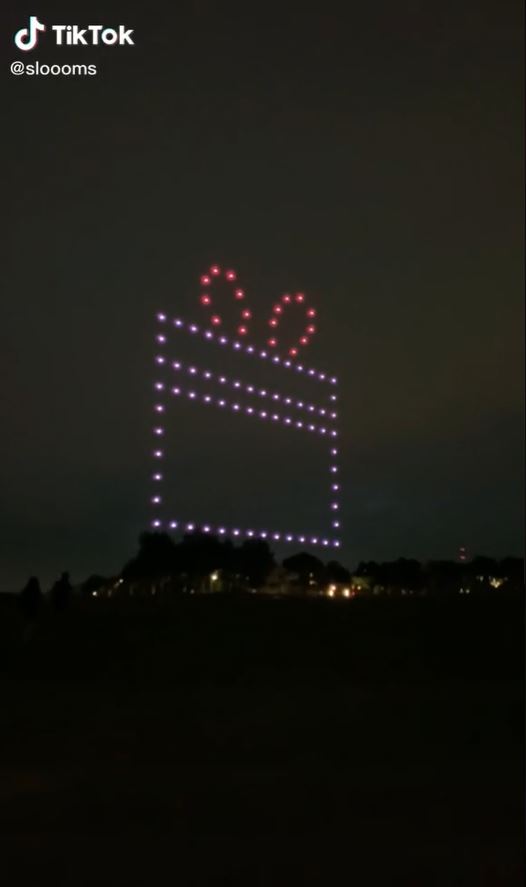 The box then slowly opened and the shape of a diamond appeared inside. 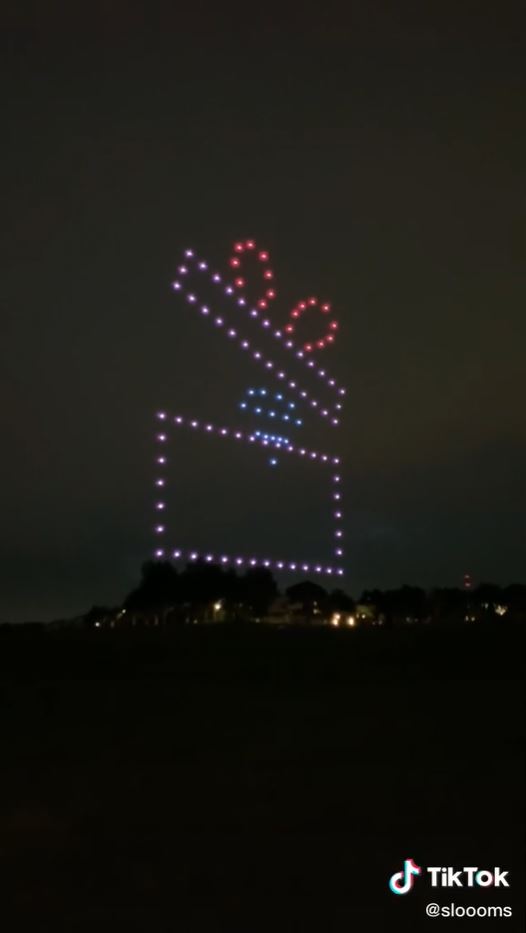 The box then disintegrated into multicoloured lights that started to form a mystery shape. 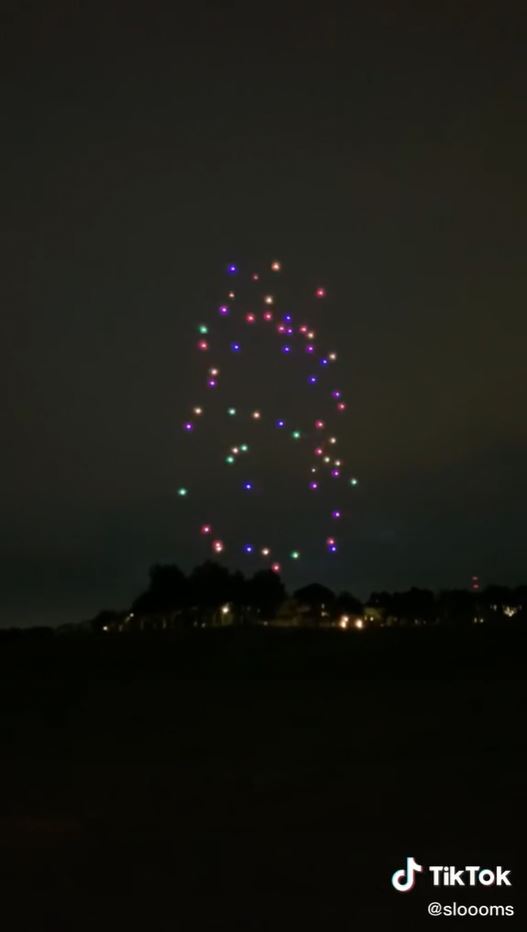 They ended up forming a ring with an unmistakably huge diamond set in it. 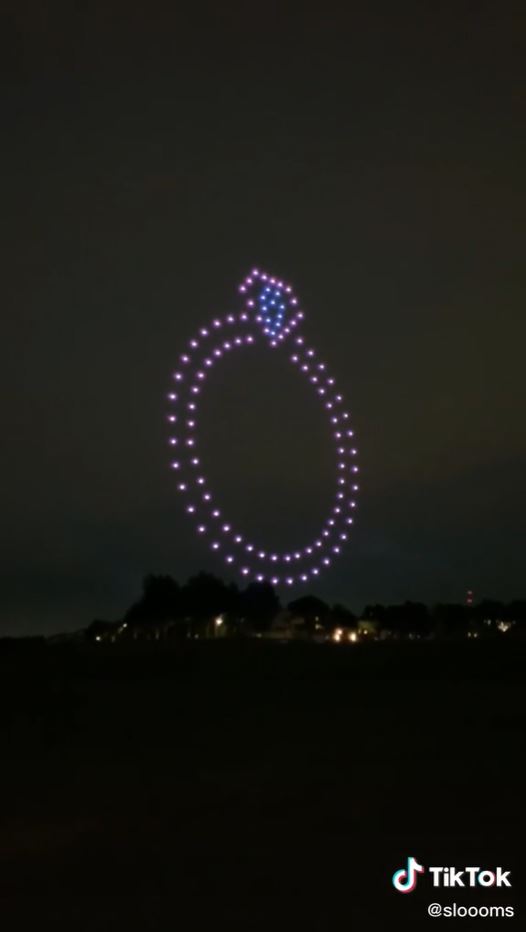 In case the message wasn’t explicit enough, the whole show was set to the strains of Bruno Mars’ hit song ‘Marry You’.

On a Reddit thread on the drone show, a netizen amusingly decried how this guy spoiled the market for future proposals.

Another clearly impressed netizen wondered how much this cost, adding (jokingly?) that the info would be passed on to their boyfriend.

Looks like the lovestruck guy really splashed out the cash.

One netizen suggested that he could’ve spent the money on a bigger ring, but it was pointed out that if he could afford the bombastic proposal, he probably could’ve bought a big ring too.

We tend to agree, considering this is a person who possibly lives in Bukit Timah and isn’t afraid to pay top dollar.

Tough to turn down such a proposal

Though we don’t know who’s the affluent suitor behind the light show, we think his lucky lady would find it very tough to turn down such an elaborate proposal.

Whether you think it’s touching or spoil market, it’s nice to know that romance is still alive.

Here’s hoping that the couple will have a long and happy marriage.

If you’ve any stories of eye-catching proposal to share, do let us know in the comments below.