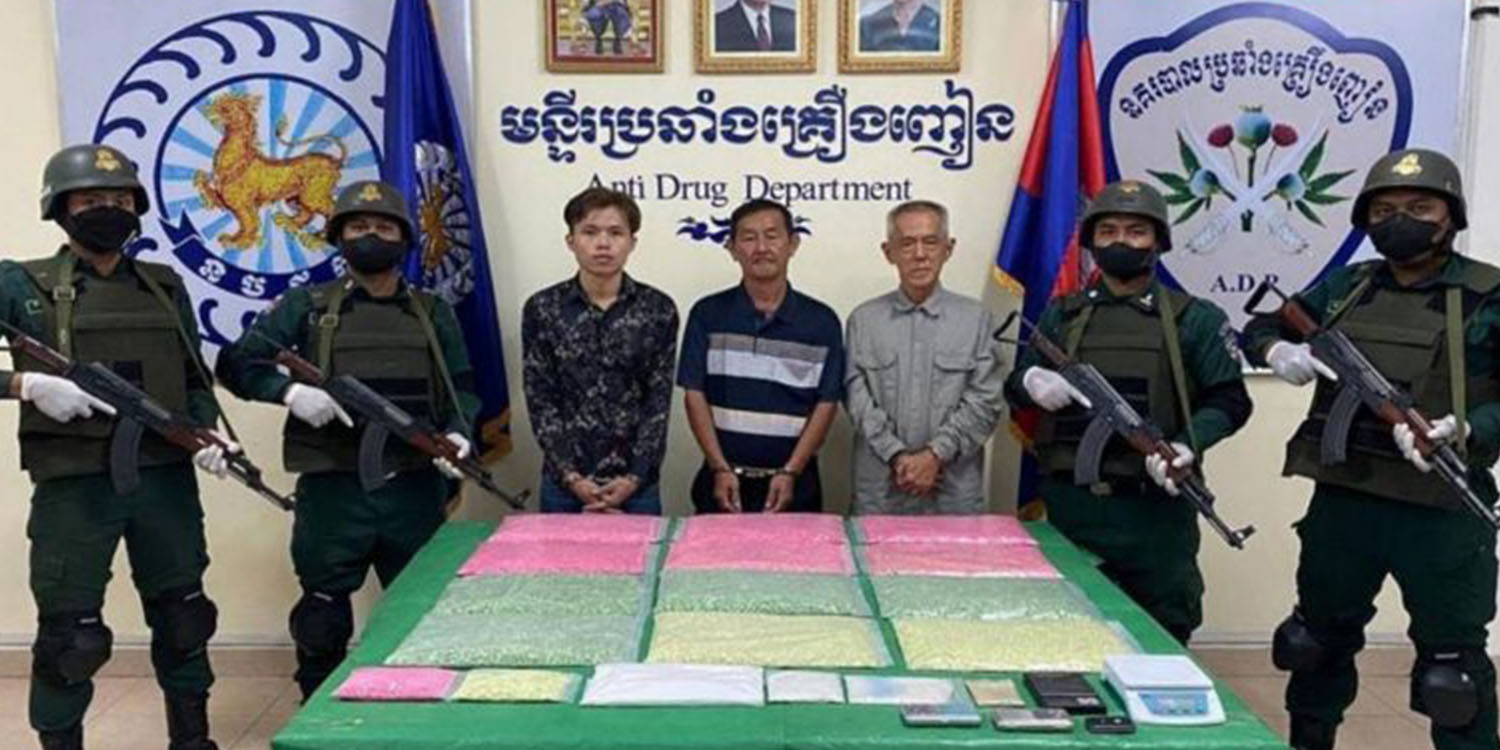 A total of 24kg of drugs were seized from the raid.

Since drugs can be harmful, many countries often take a strong stance against them as a deterrent.

Recently, an elderly Singaporean man was arrested and charged for drug trafficking in Cambodia.

According to The Straits Times (ST), the 68-year-old Singaporean, Goh Seow Sian, was arrested when the Cambodian police raided 2 houses in Phnom Penh last Thursday (25 Nov).

Cambodian police seized 24kg of drugs from the houses.

In a press release on Monday (29 Nov), Cambodia’s General Commissariat of National Police said the 3 men were arrested on suspicion of trafficking drugs in Phnom Penh. 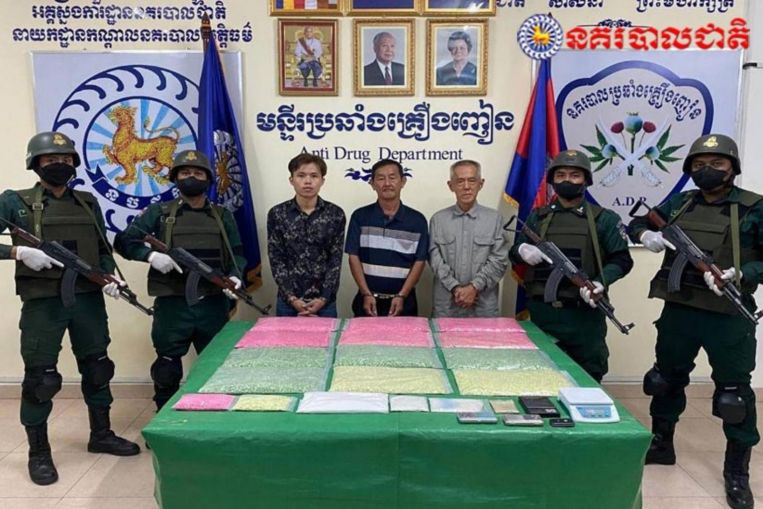 The raid occurred in 2 houses in Chamkar Mon and Tuol Kouk districts in Phnom Penh, resulting in the arrest of the 3 men.

The police seized a total of 24kg of drugs from the houses, including Ecstasy, methamphetamine and ketamine.

They also found drug-producing machines, other drugs in liquid form, as well as drug-related materials, the Khmer Times reported.

All 3 men were charged on Tuesday (30 Nov) with drug possession, trafficking and production. In line with Cambodian laws, the trio could face a life sentence if convicted.

ST also found out Goh is actually a registered director of a Cambodian company dealing in wholesale goods.

The company was registered since 2009. Furthermore, its address is within a 5km radius of the 2 houses that had been raided. Records show that Goh’s registered address is a Sengkang flat.

Additionally, ST reported that while Singapore’s Ministry of Foreign Affairs (MFA) is aware of the case, Goh has not yet reached out for assistance.

Since drug trafficking is a global illicit trade that typically involves a range of criminal activities, countries often have a harsh stance against those found guilty.

Kudos to the Cambodian police for putting a stop to the operations.

Hopefully, Goh and the other 2 men will receive their just punishment if convicted of the crime.