S’porean Allegedly Mails Drugs Back From Thailand, Gets Arrested When He Tries It Again 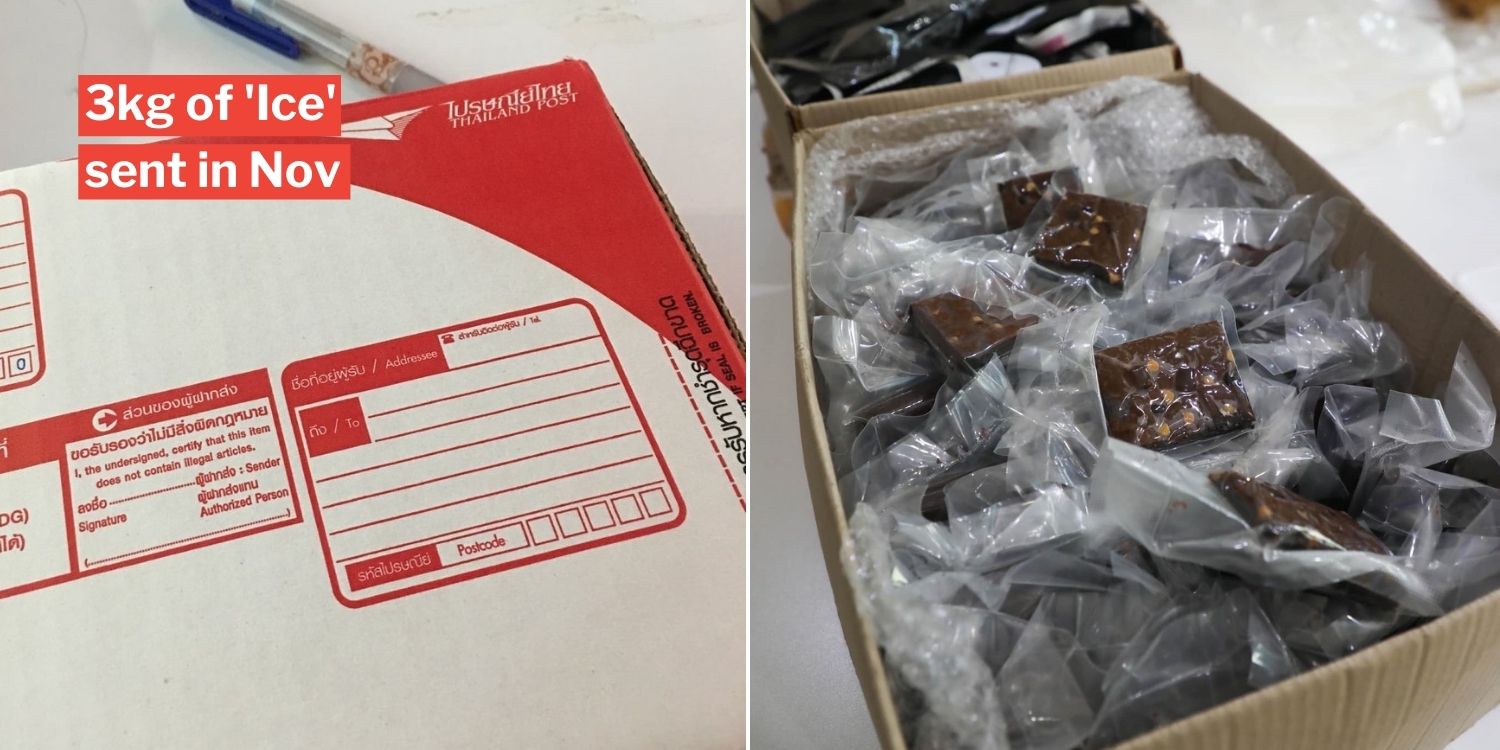 The arrest was made due to the CNB's close cooperation with the Thai authorities.

Some Singaporeans may be law-abiding at home, but it’s a different story once they’re overseas and away from Singapore’s restrictions.

However, they won’t be able to escape the long arm of the law for long even when overseas.

That’s especially not if they do something as silly as mailing drugs back to Singapore, like 1 Singaporean man allegedly did in Nov. 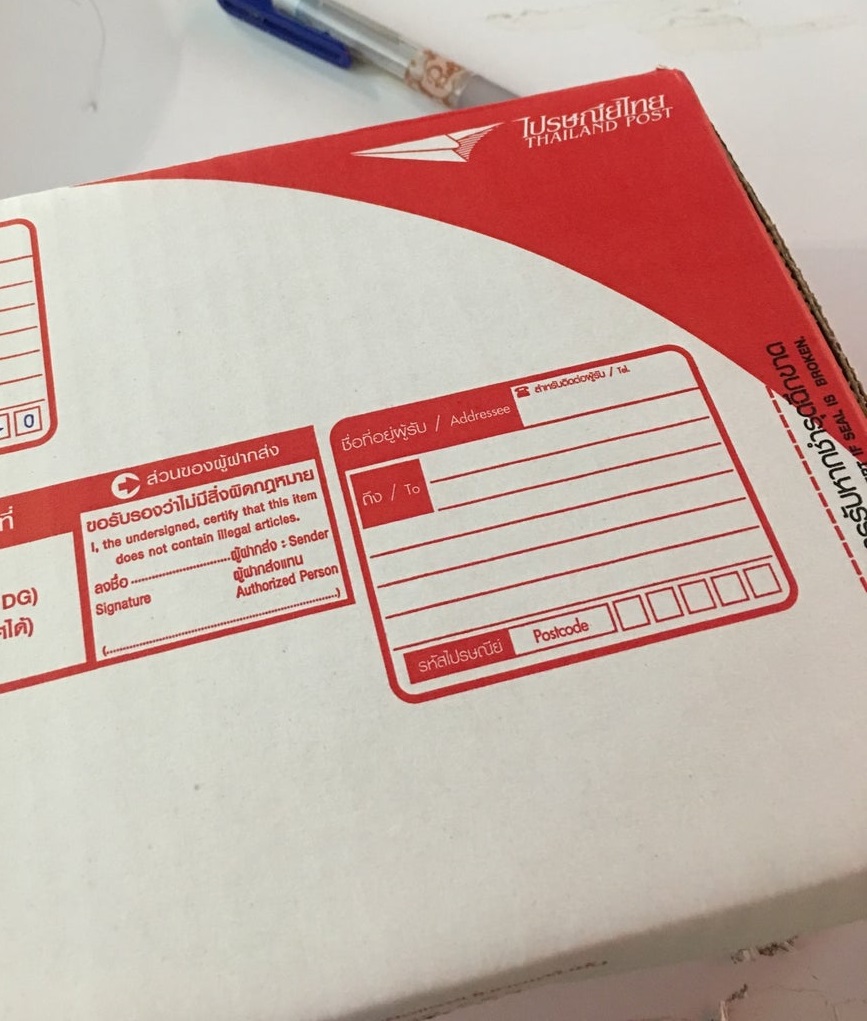 He tried to do it again in Mar, and was finally arrested by the Thai authorities.

Drugs sent from Thailand to Singapore in Nov

The saga started in Nov 2020, said a Facebook post from Thailand’s Office of the Narcotics Control Board (ONCB) on Friday (4 Jun).

Singapore’s Central Narcotics Bureau (CNB) had seized 3kg of crystal methamphetamine – or “Ice” – from a parcel sent via air mail from Thailand.

They alerted the Thai authorities, who started monitoring parcels sent to Singapore.

They were intercepted at the post office of Bangkok’s Suvarnabhumi Airport. 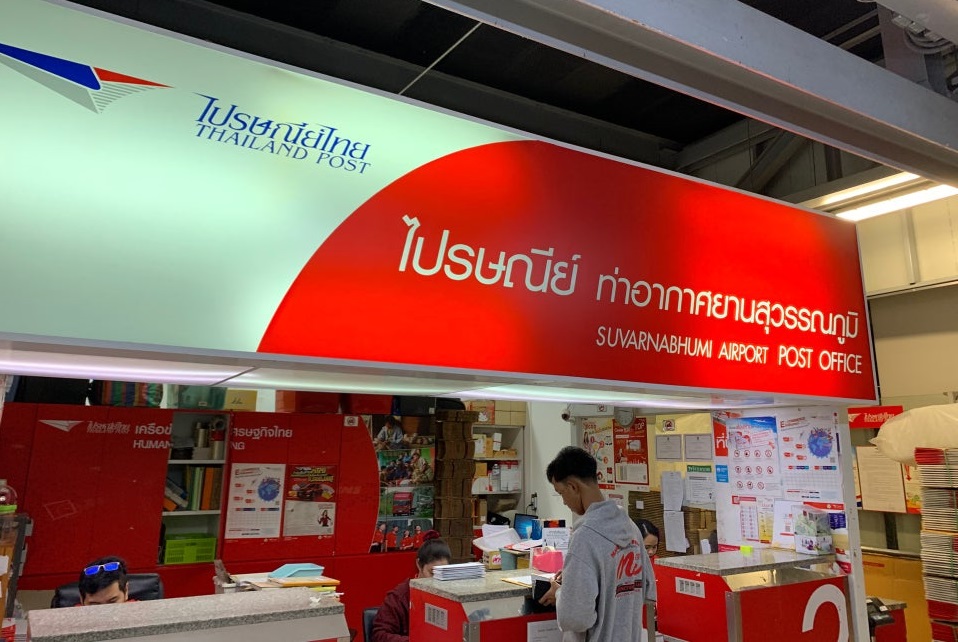 Inside the parcels were about 3kg of “Ice” and 1,320 tablets of Ecstasy.

The sender of the parcels was listed as 27-year-old Teo Zhi Jiz, a Singaporean.

On Thursday (3 Jun), the Thai police raided Teo’s room in the Lat Phrao area at about 7am.

In his room, more incriminating evidence was found, reported the Bangkok Post.

For example, they found electrical appliances like amplifiers, which can be used to hide drugs.

They also found packaging material and digital scales, which could be used to weigh drug amounts. 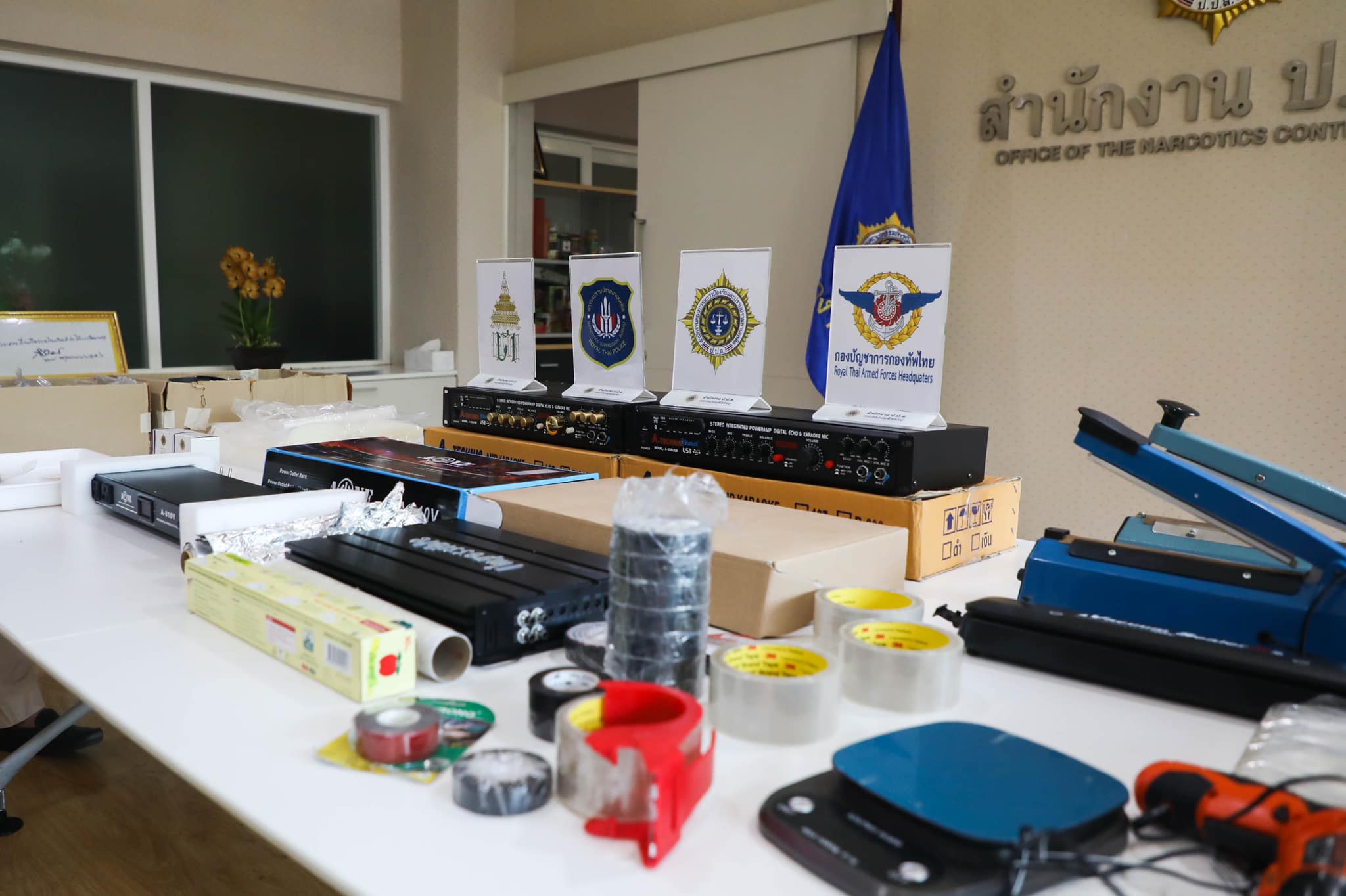 A stash of cannabis brownies was also uncovered. In a statement posted on Facebook, Singapore’s CNB said the arrest was made possible due to its close cooperation with the Thai authorities.

The agency said it’ll continue working together with law enforcement from other countries to exchange information on drug trafficking activities.

Together with collaboration with our own Home Team, this will help protect the community from the importation of drugs into Singapore.

Kudos to the CNB and Thai authorities for stopping harmful drugs from entering Singapore.

As for Teo, hopefully he’ll receive his just punishment if found guilty of the alleged crime.

Singapore has a no-nonsense policy on drugs, and we’re dead serious on protecting our community from the harmful effects of such substances.

Thus, we wonder why anyone would think they can get away with mailing drugs to us.

Featured images adapted from Foursquare and Facebook. Photo of parcel for illustration purposes only.