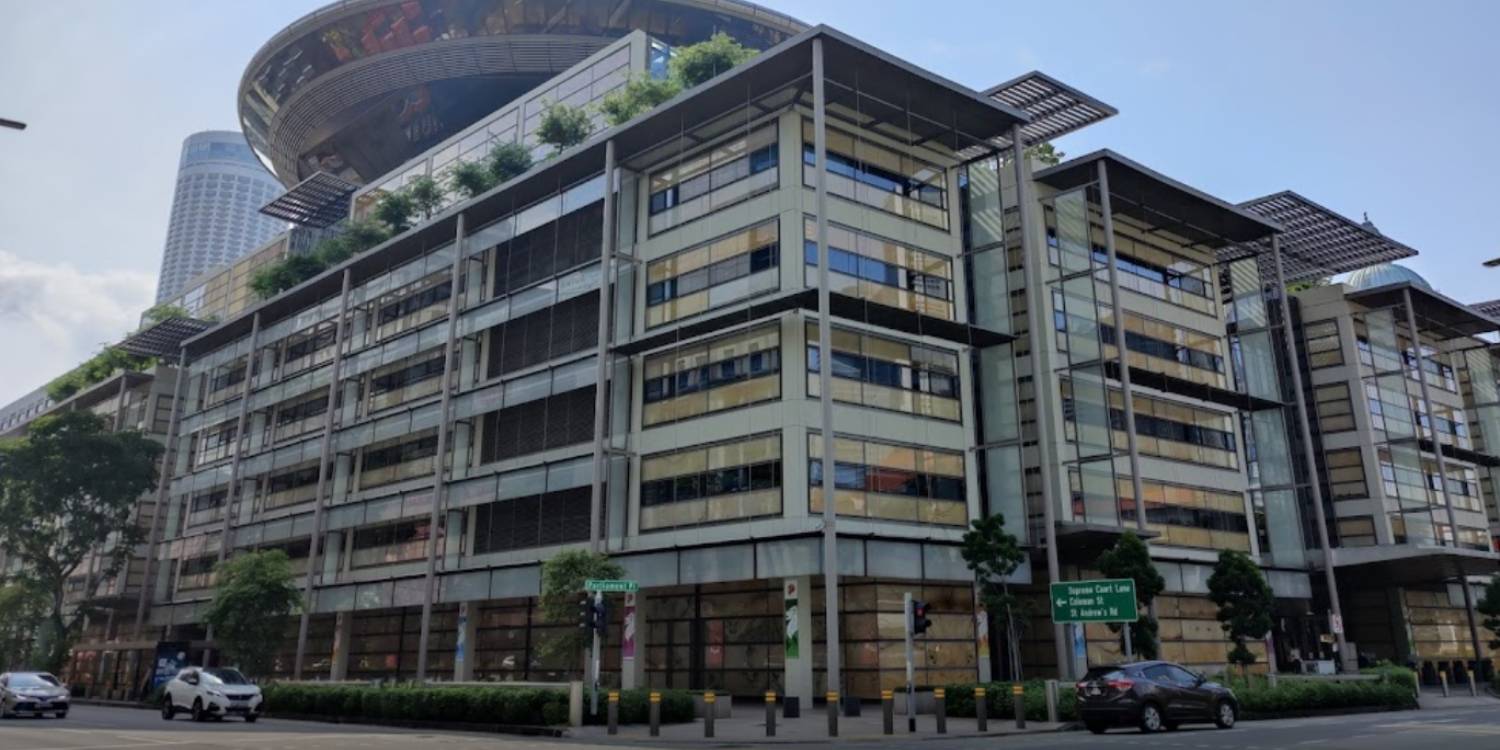 The death penalty is given for over 15g trafficked.

The death penalty for drug trafficking is something that every traveller into Singapore will be aware of.

While still heavily controversial, Singapore has never wavered on its death penalty stance on account of needing to impose the maximum deterrent.

On Monday (15 Nov), it was reported that a 39-year-old cleaning supervisor from Malaysia was sentenced to death for trafficking 57.54g of heroin in 2018.

In a written judgment released on 15 Nov by Justice Audrey Lim, she outlined why she upheld the death sentence for Munusamy.

On 26 Jan 2018, Munusamy was found with 14 packets of powdery substance on the rear box of his motorcycle at Keppel Bay Tower car park.

According to The Straits Times, the death penalty is given if one traffics more than 15g of heroin.

The defence said that the packets were placed in the box by someone named Sara, his friend. However, although he was told that the items were ‘panas’, Munusamy claimed he didn’t know their contents.

Instead, he’d assumed that they were stolen phones based on an earlier incident.

Munusamy was also told that someone named ‘Boy’ would come to pick up the items later and claimed he received no reward.

However, in a statement, Munusamy claimed he came to know that the bag contained drugs when he was at Woodlands Checkpoint.

Prosecutors proved that Munusamy carried the drugs in the box, even though he didn’t know what exactly was placed in there.

He also knew that the box contained ‘panas’, or stolen/illegal items.

Justice Lim, however, found that Munusamy’s claims about stolen handphones were not given in statements to CNB and concluded that he’d made the claim up in court.

She further found that he was aware of the bag’s contents.

He also knew that Saravanan was involved in drug activities but did not check the bag’s contents.

As such, his trafficking was noted to be proven by Justice Lim.

Not eligible for life sentence

Munusamy did not receive a certificate of substantive assistance from the Public Prosecutor, and as such, he did not qualify for a life sentence with caning.

Under Section 33B 2(a) of the Misuse of Drugs Act, a person may also be eligible for a life sentence if he fulfilled the following:

Munusamy did not meet these, nor did he receive a certificate of substantive assistance.

As such, he was given the mandatory death sentence.

Whatever your thoughts about the death penalty, it is currently enshrined in the law that it must be imposed if you traffic above a certain amount of controlled drugs.

Until such laws are repealed, more may continue to be given the death penalty.

Justice Lim found that Munusamy did indeed carry the drugs and hence sentenced him to death as it’s mandatory to do so.

The written judgment also comes amidst another case involving a drug trafficker who came down with Covid-19 before his execution.

There can be no doubt that drugs can ruin lives if abused. But on whether drug traffickers should be sentenced to death remains a contentious issue.

Hopefully, we will get more robust discussions on the subject in future.