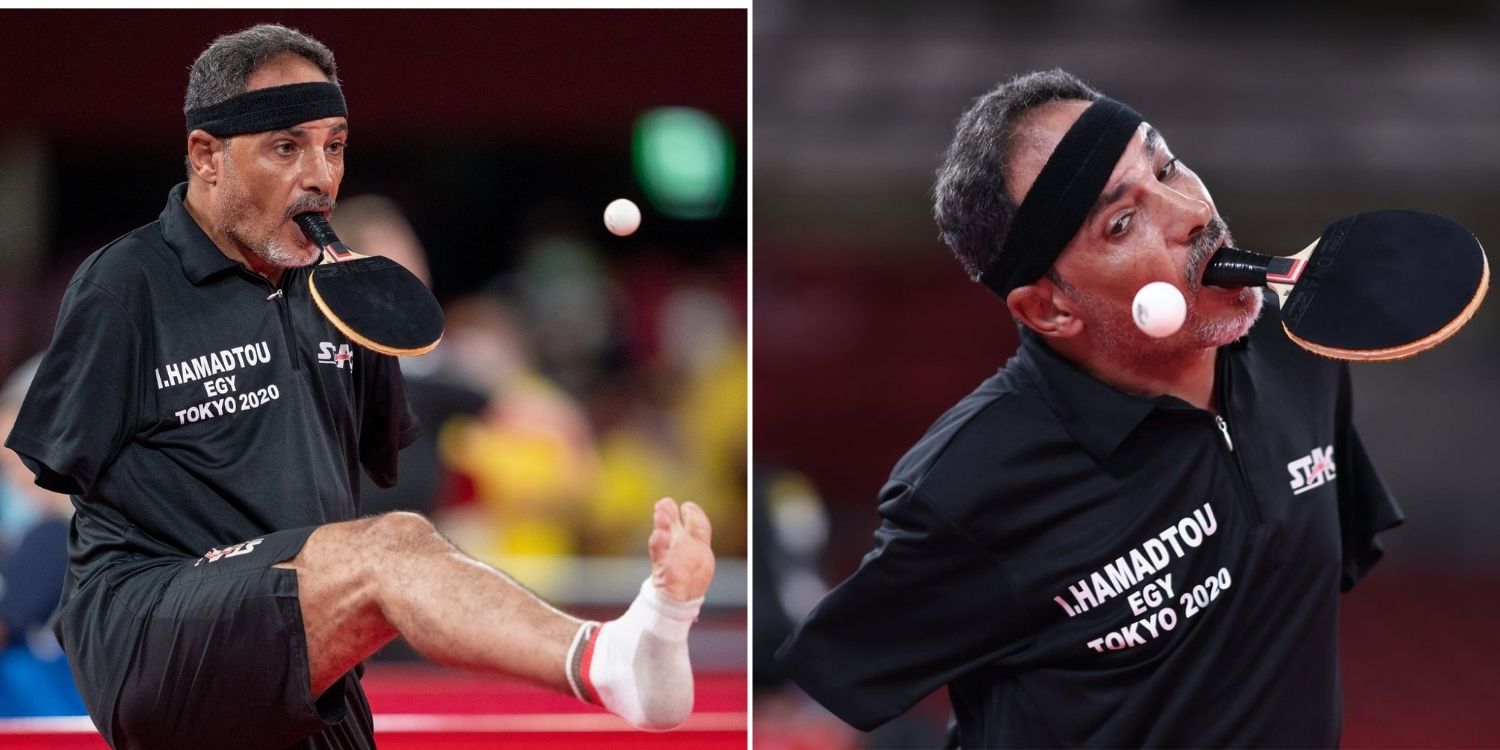 The recent showings in the Tokyo Paralympics 2020 have shown that those with disabilities can still achieve greatness if they put their minds to it.

One such inspiration was Egyptian Paralympian Ibrahim Hamadtou who took center stage on Wednesday (25 Aug) during his Class 6 table tennis qualifier. 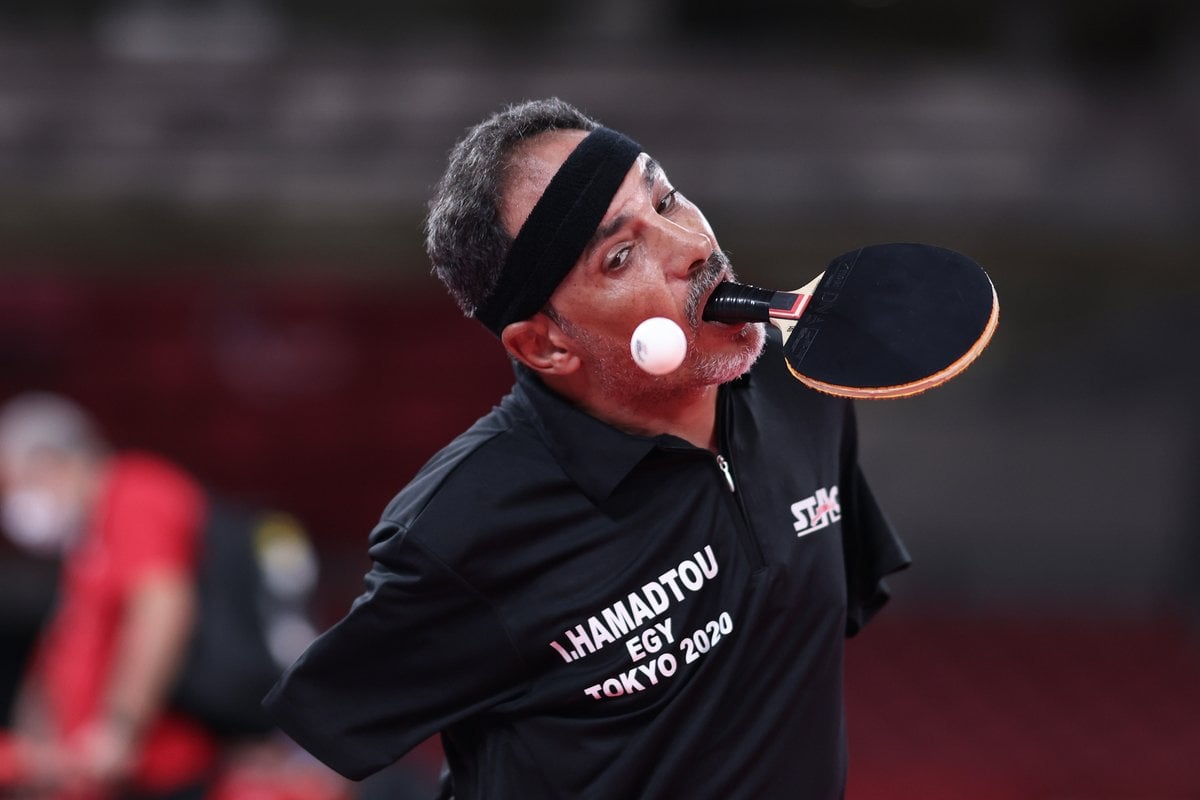 Having lost both arms in a train accident at just 10, Hamadtou took up table tennis as a challenge and plays the sport by holding the paddle with his mouth.

Despite losing in straight sets, he showed grit and determination throughout the match.

As the race for Paralympics Table Tennis Gold began on Wednesday (25 Aug), Hamadtou came up against South Korea’s Park Hong-kyu in a qualifier match. Hamadtou played in Class 6, a category for athletes who can stand despite their disabilities.

Despite losing 3-0 to Park, the 48-year-old impressed crowds with his stunning technique. The Egyptian athlete held the paddle with his mouth and uses his right foot to hurl the ball up before serving. 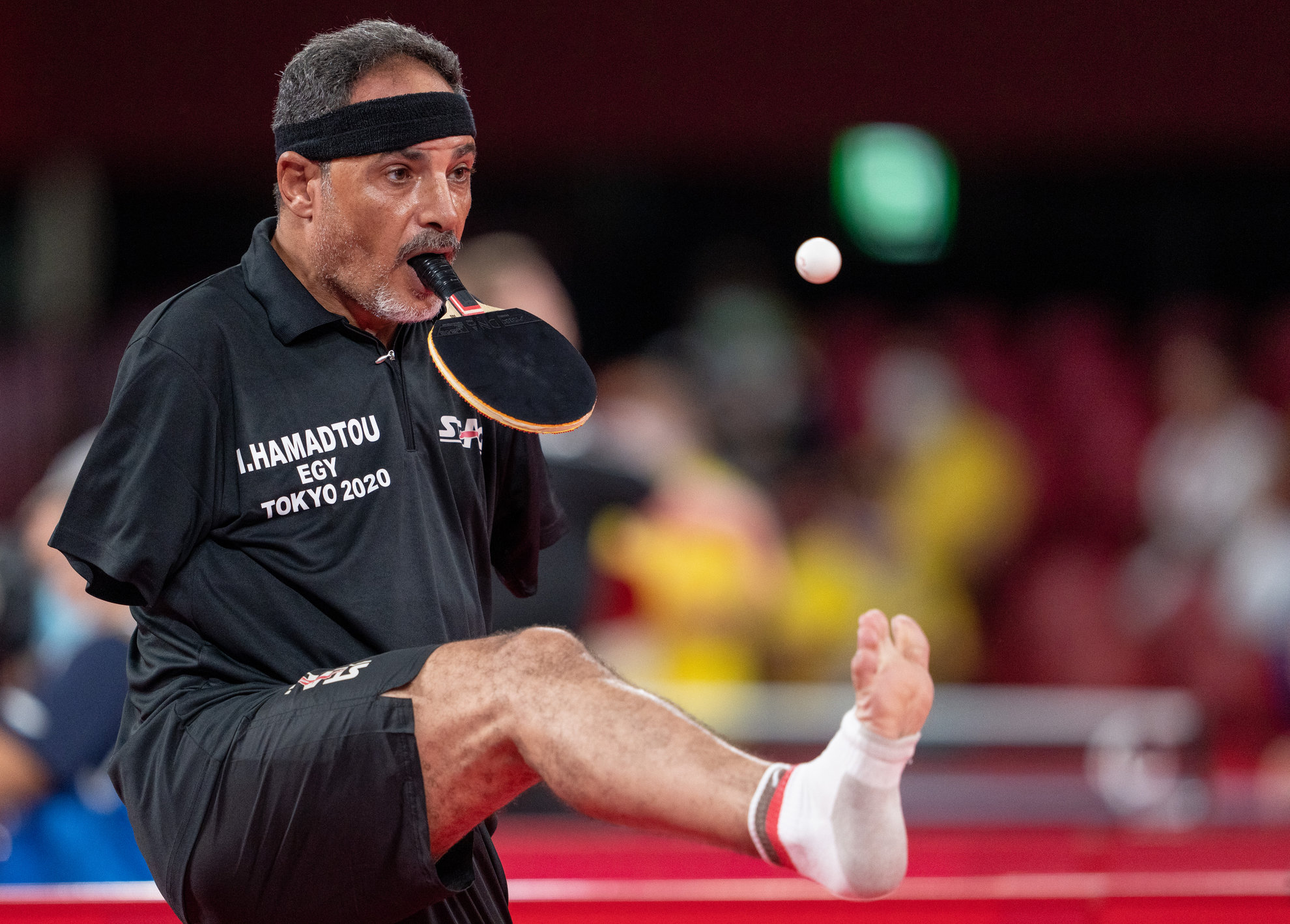 Plays table tennis for a challenge

The two-time Paralympian lost both arms in a horrific train accident when he was just 10.

Speaking with CNN, Hamadtou says that only table tennis and football were played in his village back then.

It would’ve been easier, in his case, to continue playing football. However, he decided to challenge himself by playing table tennis instead.

He went on saying that the journey to being a Paralympian hasn’t been easy as he struggled to perfect his game.

To master the unorthodox technique, Hamadtou reportedly had to work tirelessly for 3 years.

Despite his disabilities, he continues to be an inspiration and a symbol of pride for the sport.

We salute Hamadtou for never giving up and going against the grain, proving doubters wrong serving as an inspiration for many around the world.

He proves once again that no matter what life throws at you, you can always find a way to achieve your dreams.