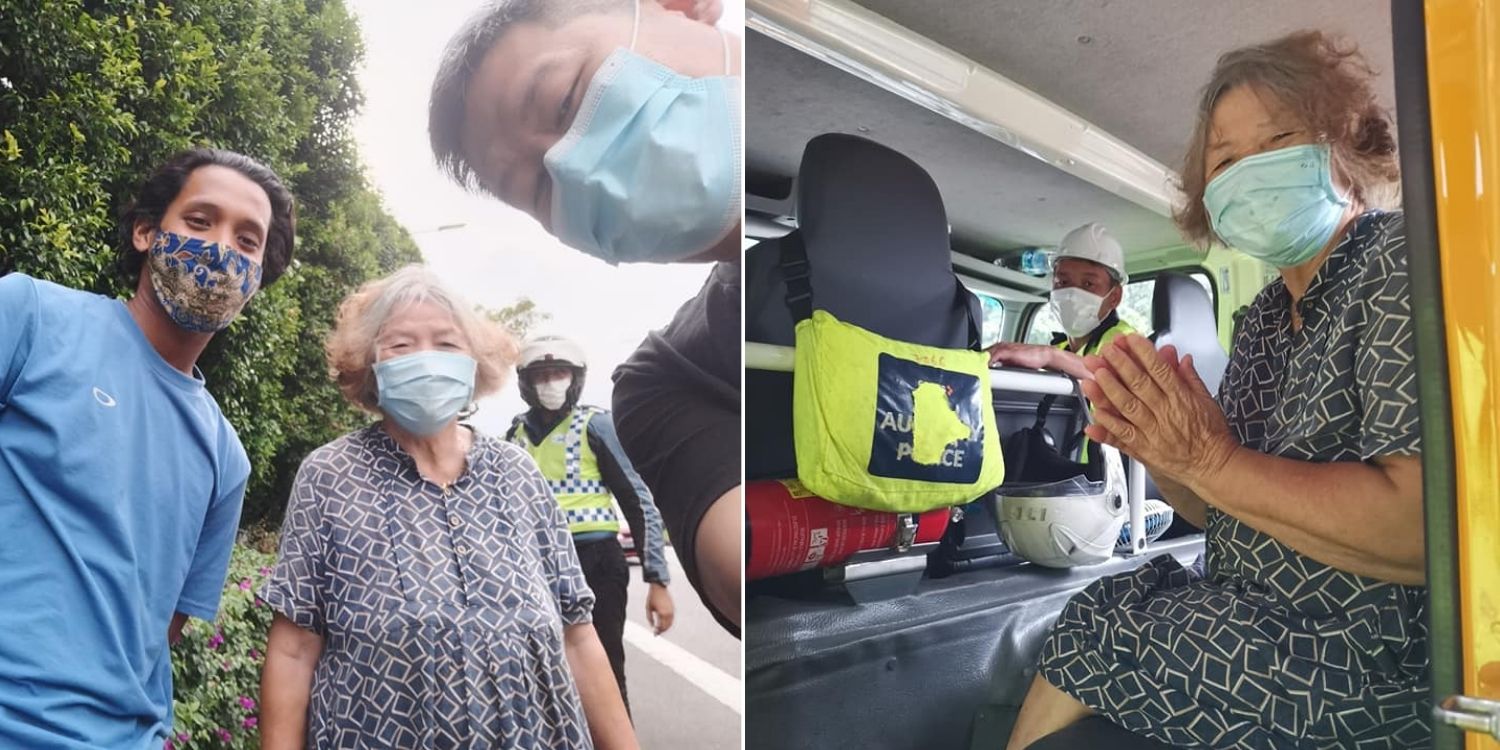 As they approach their golden years, old folks often require assistance for basic tasks like getting around.

An elderly lady spotted walking by herself along the Pan Island Expressway (PIE) thankfully received help from a few kind souls.

Since the incident allegedly happened during peak hours, they essentially took her to safety from the busy highway. According to Mr Chan, he was travelling along the PIE from Eunos towards Bedok when a fellow motorist ahead of him made a U-turn.

Apparently, the latter had spotted an elderly lady walking along the expressway and decided to inform him so they could help her together.

It’s unclear how the Land Transport Authority (LTA) officer and tow truck drivers came into the picture, but Mr Chan posted photos of the men stopping to help too.

Here’s a group selfie he took with the elderly lady, the motorist and the LTA officer: 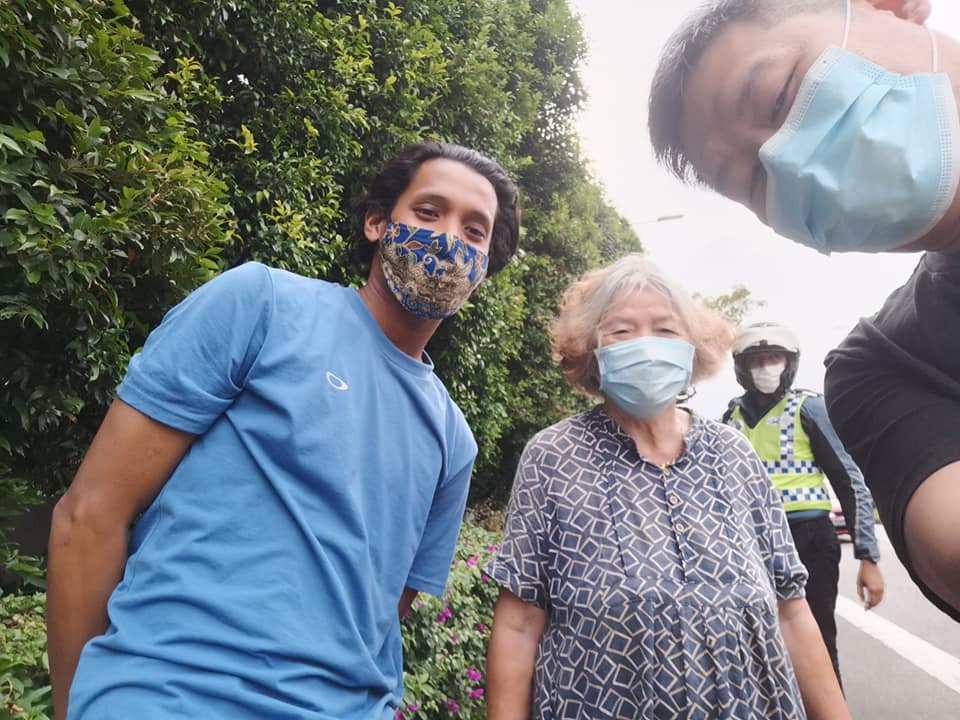 The tow truck drivers later appeared to help the lady climb into the back seat of their vehicle, so they could whisk her away to safety. 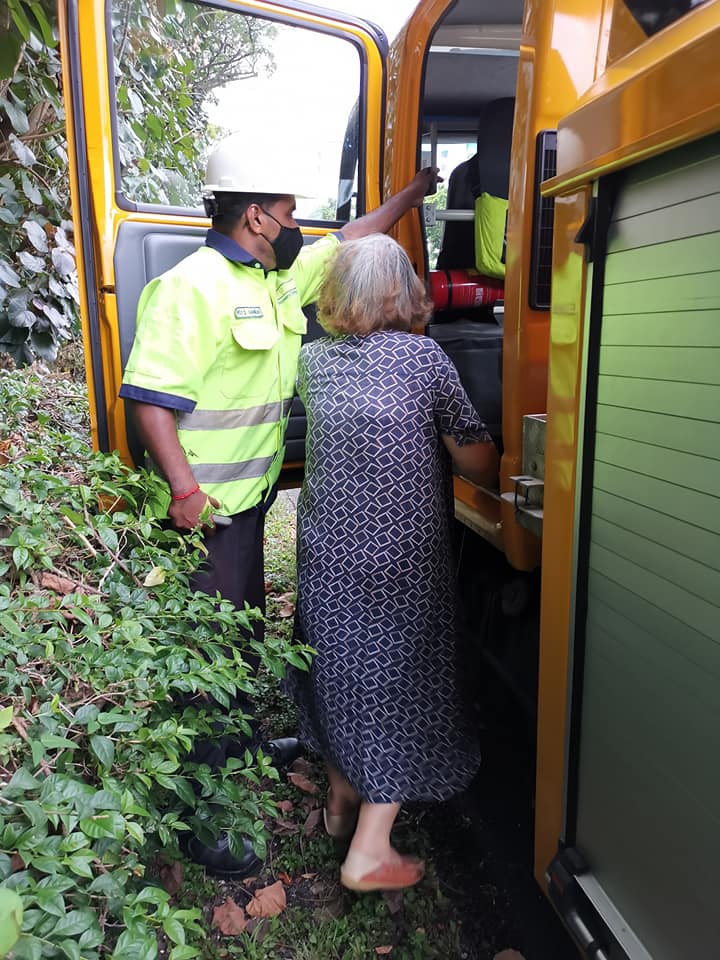 Once she settled into her seat comfortably, she beamed at Mr Chan’s camera and put her hands together in gratitude. What they did may have been a small gesture, but it clearly meant the world to her.

Hope elderly lady has reunited with her family

The encounter ended with the police escorting the elderly lady to Bedok Police Station, to help locate her next-of-kin.

Since Mr Chan claims that she didn’t have any identification on her or remember any contact numbers or addresses, he hopes that her family can see his post so they’ll be able to find her.

Kudos to Mr Chan and the kind strangers who stopped to help, and we hope that the elderly lady has been reunited with her loved ones.