The helper was sent home after getting caught.

Domestic helpers travel great distances to find a better life here in Singapore, but a minority overstep their boundaries. 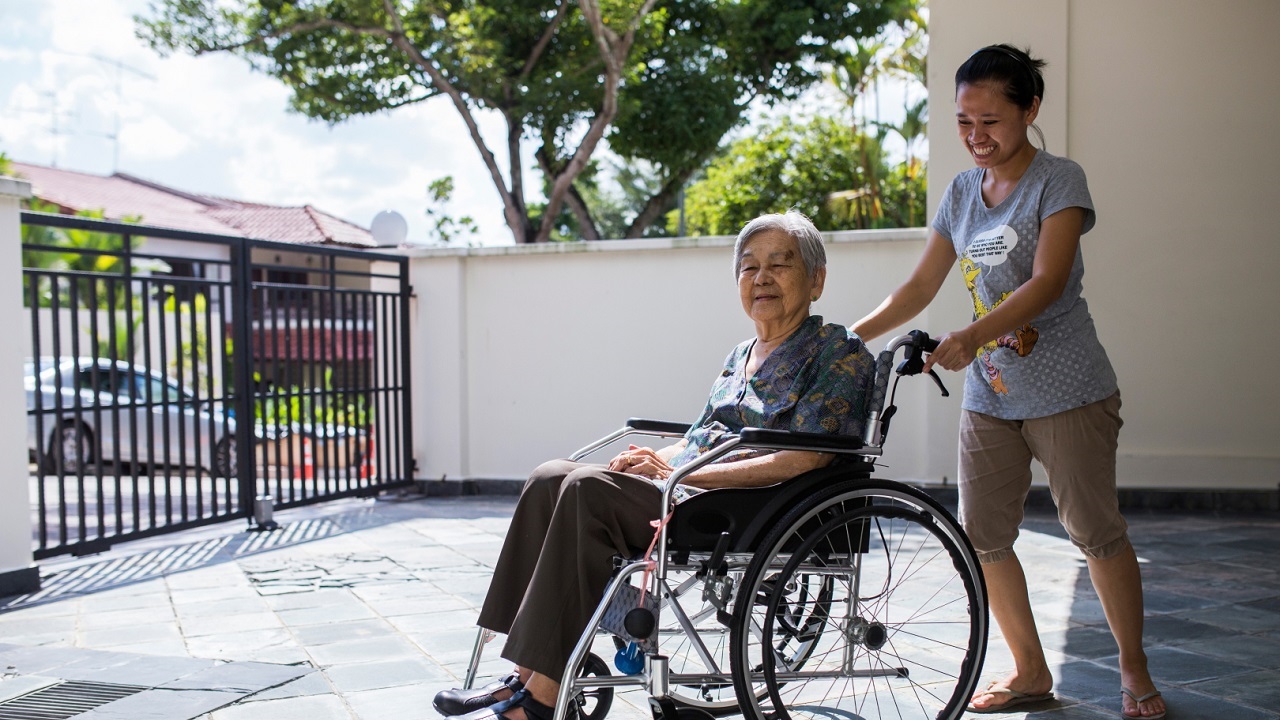 A helper who resorted to stealing from her elderly employer saw  her stay in Singapore cut short prematurely.

After being caught red-handed for stealing from her elderly employer, the helper finally admitted to stealing money after her employer utilised a clever ploy.

The employer graciously rubbished plans of calling the police and instead sent her back to her homeland immediately.

Speaking with Shin Min Daily News, the employer’s son, Mr Xue told them that the helper returned to her homeland after stealing money on multiple occasions during her 7-month stint.

According to him, the helper apparently had a “very bad” attitude. She would often shortchange the elderly woman whenever she was tasked to purchase things.

She would also use up home necessities quickly to have more opportunities to go on shopping trips, he said. Her suspicions rose as a result.

The elderly woman decided to come up with a clever ploy to catch her maid stealing red-handed.

After discussions with her family members, the elderly woman decided to mark her banknotes in her wallet with a pen. She numbered 4 $10 notes, each with a corresponding number from 1 to 4.

The elderly woman then set her plan in motion and placed her bag in a specific location before leaving the house.

Upon returning, she noticed that the bag was moved and decided to confront the maid.

While inspecting the money, she found one of the marked banknotes, proving her suspicions.

Although the helper pleaded innocent and said that she merely found the note while sweeping the floor, she admitted to stealing money from the elderly woman later on.

The elderly woman didn’t want to escalate the situation further by involving the police and allowed the helper to return to her homeland instead.

Although the helper may have mistaken the elderly woman for easy pickings, little did she know that age hasn’t dulled her senses.

Huge props to the elderly woman for devising a plan to capture her helper with undoubted proof.

We hope that this could serve as a lesson for anyone who’s preying upon the elderly. What lies behind their meek demeanour could very well be an alert and clear mind.