Must Share News – Independent News For Singaporeans
Home General Elections GE Candidates May Visit Estates During Phase 2, Only Groups Of 5... If Election Is Called In Phase 2, Groups Of 5 Allowed To Campaign

After it was announced on Monday (15 Jun) that Phase 2 will start on Friday (19 Jun), many have been speculating over what that means for the impending elections.

Are they coming soon? How will the elections be affected by the pandemic?

Journalists had similar questions too during Monday’s press conference, and in response, Minister for National Development Lawrence Wong clarified that as social gatherings of up to 5 people are allowed in Phase 2, the same would apply to election campaigning walkabouts.

Rule of 5 applies to those “out & about”

During the ‘Circuit Breaker’, the People’s Action Party suspended all ground engagements.

But now that we’re entering Phase 2 soon, a journalist at the press conference sought clarification on what the safe distancing rules for election walkabouts would be if the General Election was held in Phase 2.

While Mr Wong didn’t appear to specifically mention walkabouts, he said that if you’re “out and about”, the rule of 5 would always apply, reported The Straits Times. 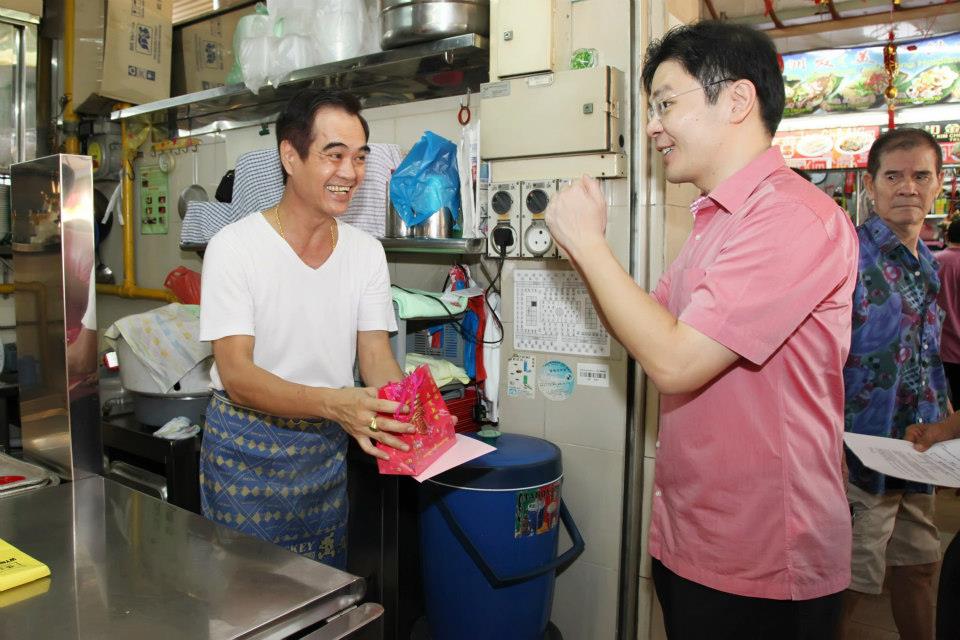 The “rule of 5” he was referring to is the one stipulating that group gatherings are allowed in Phase 2, but with only a maximum of 5 people, with masks on.

Thus, this could be taken to include politicians who are “out and about” conducting election campaigning walkabouts. 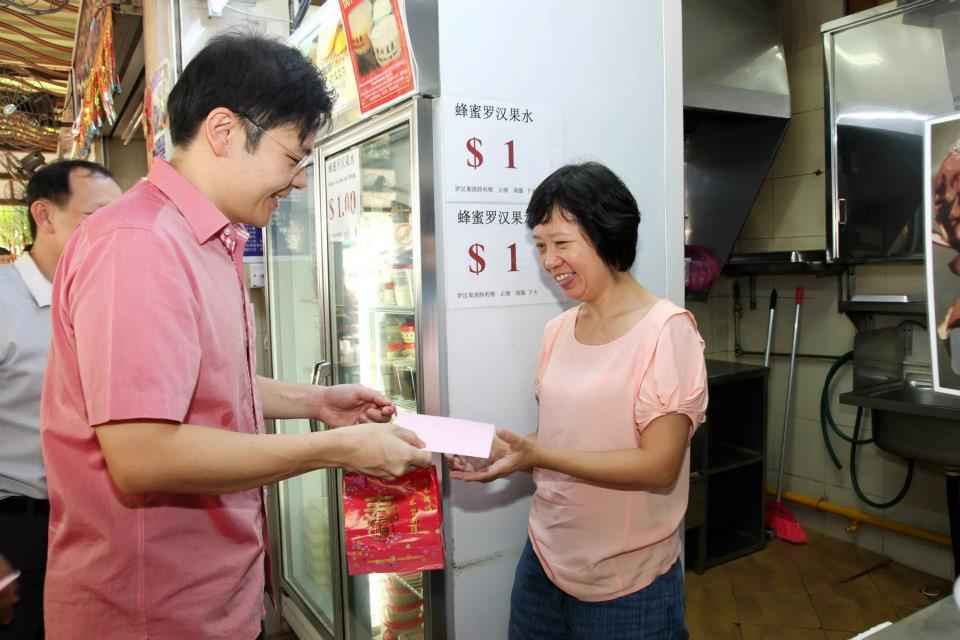 Elections Department is in charge of campaigning guidelines

In response to another question on how phase 2 may affect the election time frame and campaigning, Mr Wong said that it’s the Elections Department (ELD) that will formulate campaign guidelines for the elections.

So if an election is called in Phase 2, it’s the ELD’s job to release these guidelines and explain them to the public. 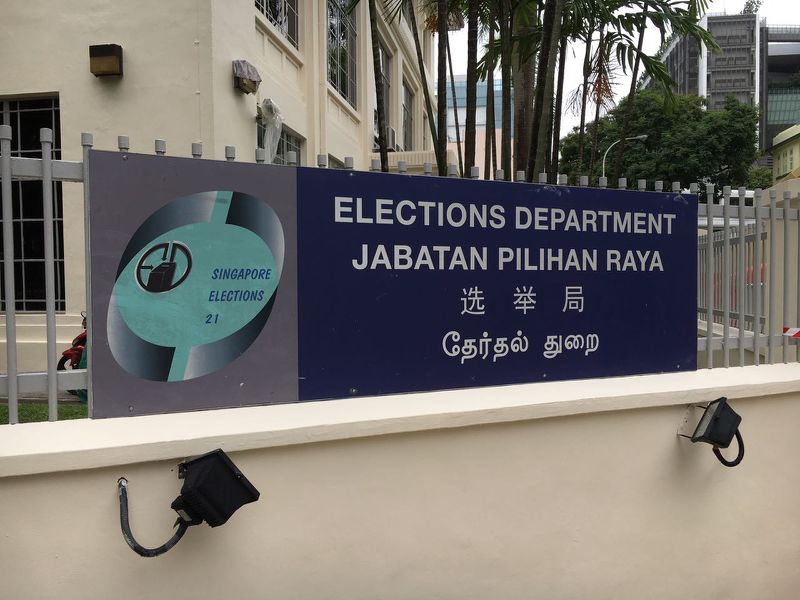 Thus, the multi-ministry task force that is handling the Covid-19 pandemic, which is co-chaired by Mr Wong, can’t answer that question.

On the timing for the elections, Mr Wong could only state,

Exact dates for General Election yet to be revealed

What Mr Wong said is consistent with the fact that the ELD has already announced the rules for conducting a safe election amid Covid-19.

However, the exact dates for the General Election are yet to be revealed. Neither are the campaigning guidelines, as they must be formulated according to the prevailing safe distancing guidelines in effect during the election dates.

When do you think the General Election will be held? And are you looking forward to meeting your MP again during walkabouts in Phase 2? Do tell us in the comments.