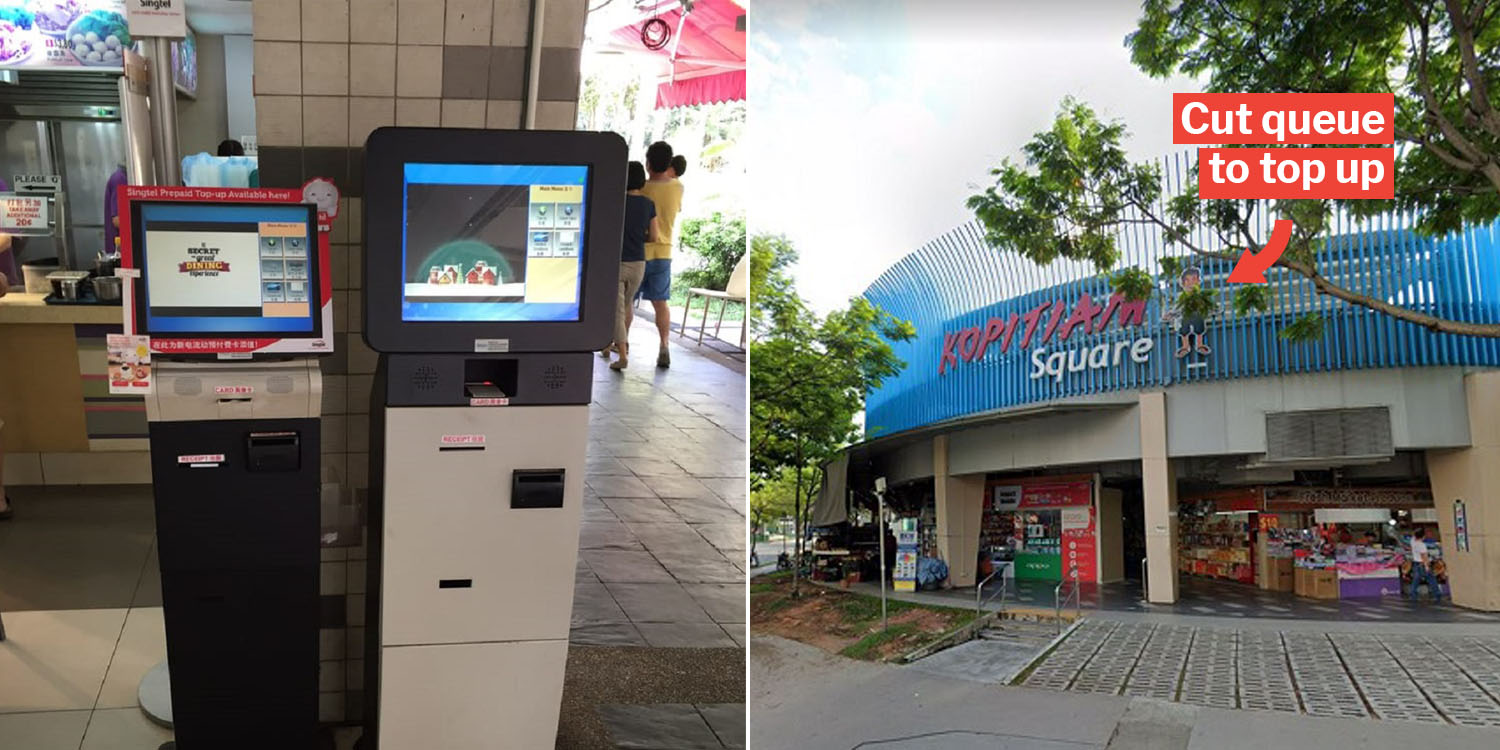 Entitled Uncle At Kopitiam Bullies Student In Front Of Queue

We’ve endured long queues to dine at Kopitiam, so what happens when someone cuts in line?

On Sunday (10 Nov), Redditor u/boooooooooiiiiiiii – a student – shared his experience of enduring the long queue to top-up and getting scolded by an uncle. The Redditor politely reminded the entitled uncle to queue like everyone else, only to be subjected to an offensive tirade.

Here’s a breakdown of this dramatic story.

Fans of the Kopitiam Square at Sengkang will know that the top-up kiosks get crowded during lunch or dinner time on the weekends. 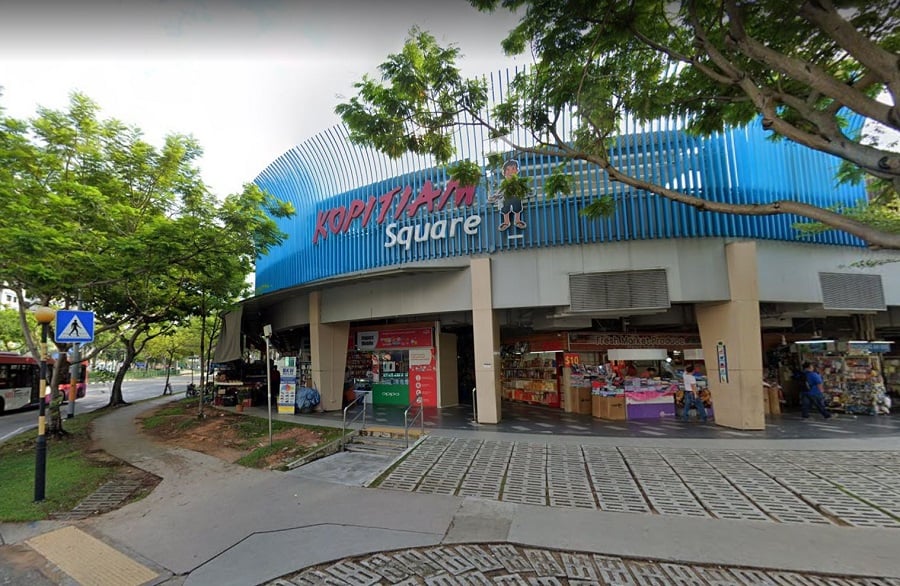 The queue ‘format’ isn’t standardised. Customers either form 2 queues for the individual kiosks or form one line that splits once you reach the kiosk. On Sunday (10 Nov), customers adhered to the “one queue” format so the Redditor – a student – lined up with his sister. Fortunately, the waiting time was only about 3 minutes.

Just as it was almost his turn, an uncle walked from the side of the kiosk to top-up. According to the OP, the able-bodied uncle seemed to be in his late 50s or early 60s.

The student originally thought that the uncle was there simply to check out the queue. Unfortunately, this assumption turned out wrong, as the uncle stood in front of the second kiosk, effectively “creating” a second queue.

The student stands up for himself

Once he was secure with his position, the uncle looked around and accidentally made eye contact with the student.

The student says he’s usually one to let matters rest, but he got triggered when he saw a smug look on the uncle’s face. Pointing to the end of the queue, he said,

Uncle, everyone is queuing, can you queue and not cut the queue?

Upon hearing this, the uncle left his position, leading the student to think,

My faith in Singaporeans have been restored.

The uncle approached the student and reasoned that he wanted to line up at the second kiosk. The student guessed that he was used to the two queue format so he clarified that there was only one queue to top-up.

You’d think the drama was over but the tables suddenly turned.

The uncle got pissed when the student took his former place in front of the second kiosk.

His statement seemed to imply that the student took his place in the queue.

But uncle, I queued.

This evidently did not make the uncle happy. He strutted behind the student and scolded him.

At this point, the student just wanted to get home to study for the A Level Chemistry paper he had the next day.

To get away from the drama, the student decided to apologise,

I just told him that I’m sorry that I offended you and that it’s okay if you wanted to just cut lah.

Despite the uncle’s victory, the student believes he did his best. His only priority was to let matters rest and not get into a fist fight. The student’s sister was distressed by the incident and almost wanted to cry.

Other customers in the queue also wanted to stop the impending fight and the student took their advice and ignored the uncle. Unfortunately, the uncle had no intention of backing down.

How does your school teach you how to queue?

The student merely nodded in response and apologized for his ineptitude.

As the student continued to ignore him, the uncle shouted,

They say fight for your rights, so I’m fighting for mine!

The student was stunned by his entitled words. A part of him wanted to keep arguing but he had to prioritize his sister, study for his A levels and end the drama.

We often give elderly and sickly locals the privilege to cut the queue, but should we give the same privilege to able-bodied uncles in their 50s or early 60s? Do they have the right to cut queues?

We’re often told to respect our elders, but this ought to go both ways. The uncle should’ve politely shared his perspective and refrained from shouting at the poor student.

What would you have done in the student’s place? Let us know in the comments below.