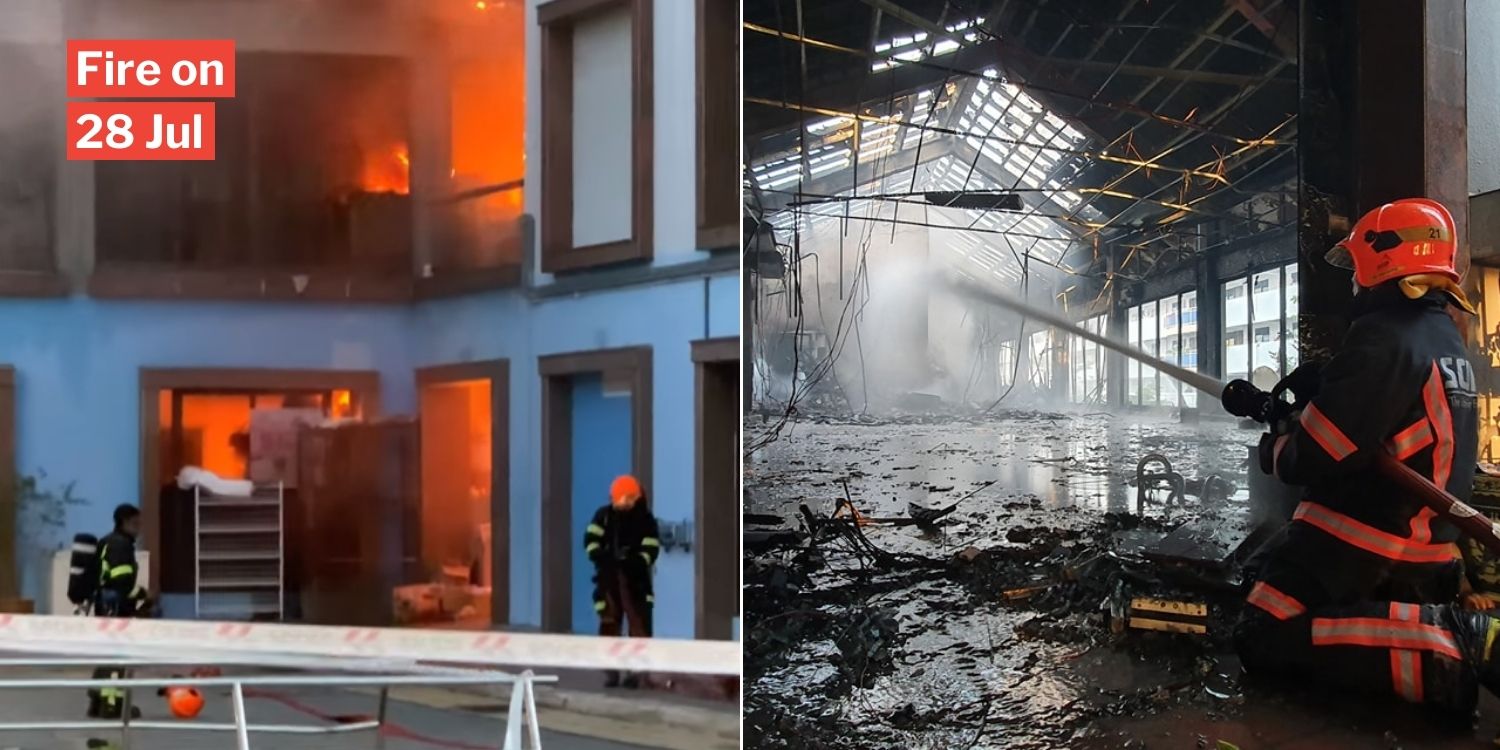 Contents of a dance studio were involved in the fire.

Fire Breaks Out At 70A Geylang Bahru Shophouse On 28 Jul

Fires can occur anywhere and at any time. Thankfully, our Singapore Civil Defence Force (SCDF) officers are some of the best in the business at putting them out.

This morning (28 Jul), a fire broke out in a dance studio on the second floor of a Geylang Bahru shophouse. 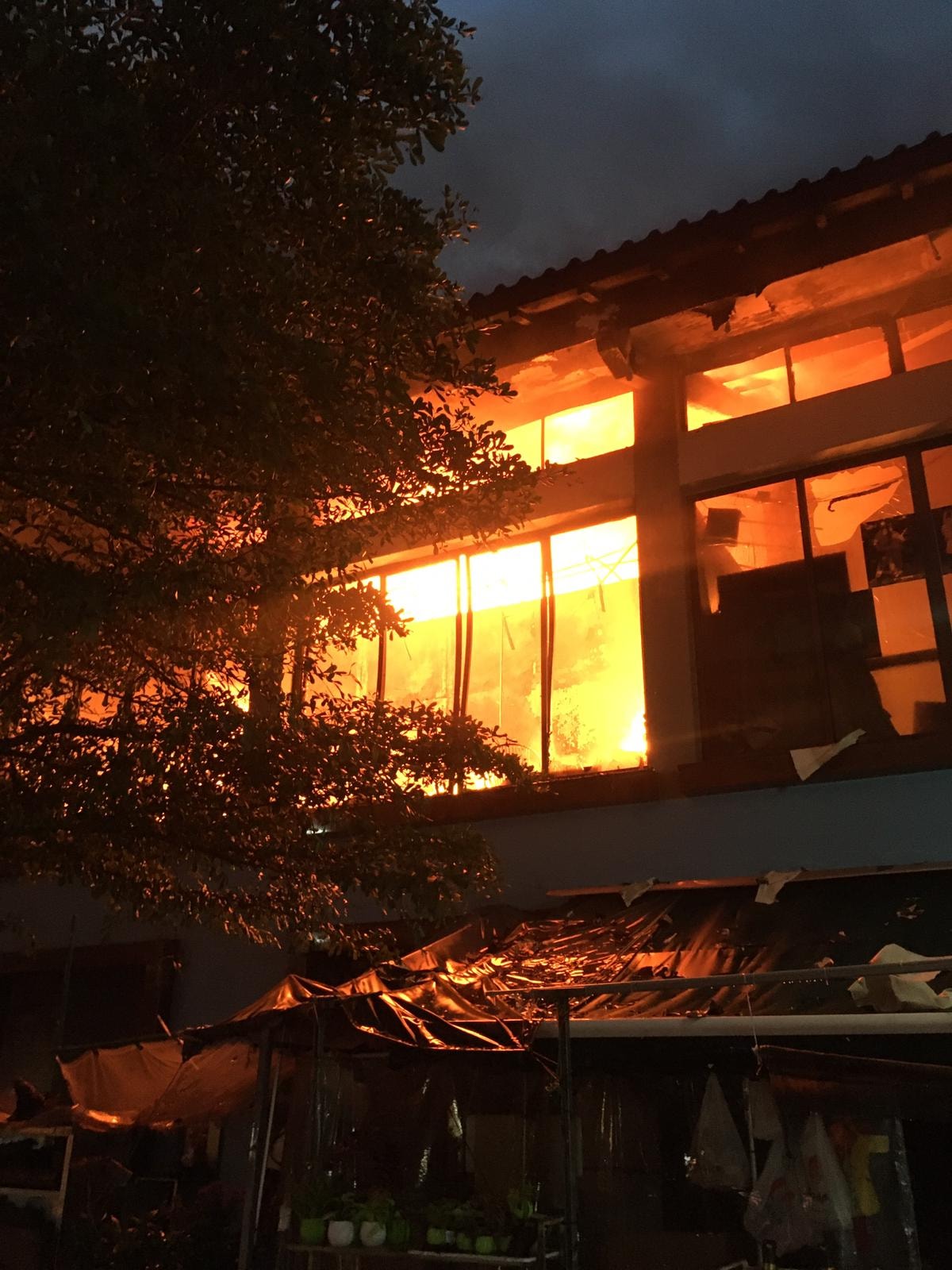 SCDF firefighters deployed water jets around the premises to contain the fire before entering to locate the cause.

They donned breathing apparatus sets and had to exercise caution as roof tiles were collapsing above them. Thankfully, they didn’t report any injuries.

According to the Facebook post by the SCDF, the fire broke out on the second floor of a two-storey shophouse on the premises.

The cause of the fire is unknown at the moment. However, it is believed that the contents of a dance studio on the second floor were involved.

Roof tiles of building were collapsing

To find the cause of the fire, firefighters had to don breathing apparatus sets to enter the burning building.

There was also added danger as the roof tiles had started collapsing.

Thankfully, they managed to extinguish the fire quickly, before beginning damping down operations to prevent fire from rekindling on burnt surfaces.

In total, the SCDF reportedly deployed 11 emergency vehicles and roughly 40 firefighters to the scene.

The massive fire caught the eye of many netizens who uploaded videos of the blaze on social media.

Folks in the area filmed thick plumes of smoke rising from the shophouses, a stone’s throw away from residential units.

Firefighters were also seen scrambling to ascertain the size of the fire and contain it.

Thankful no injuries were reported

Kudos to the SCDF for their speedy response in extinguishing the fire and ensuring public safety.

Thankfully, they didn’t report any injuries in their update, despite the seemingly large scale of the incident.

For the owners of the dance studio, we hope that they’ll be able to recover from this devastating loss.