Fires Break Out In Tampines, Bedok & Telok Blangah, SCDF Extinguishes All In 1 Night 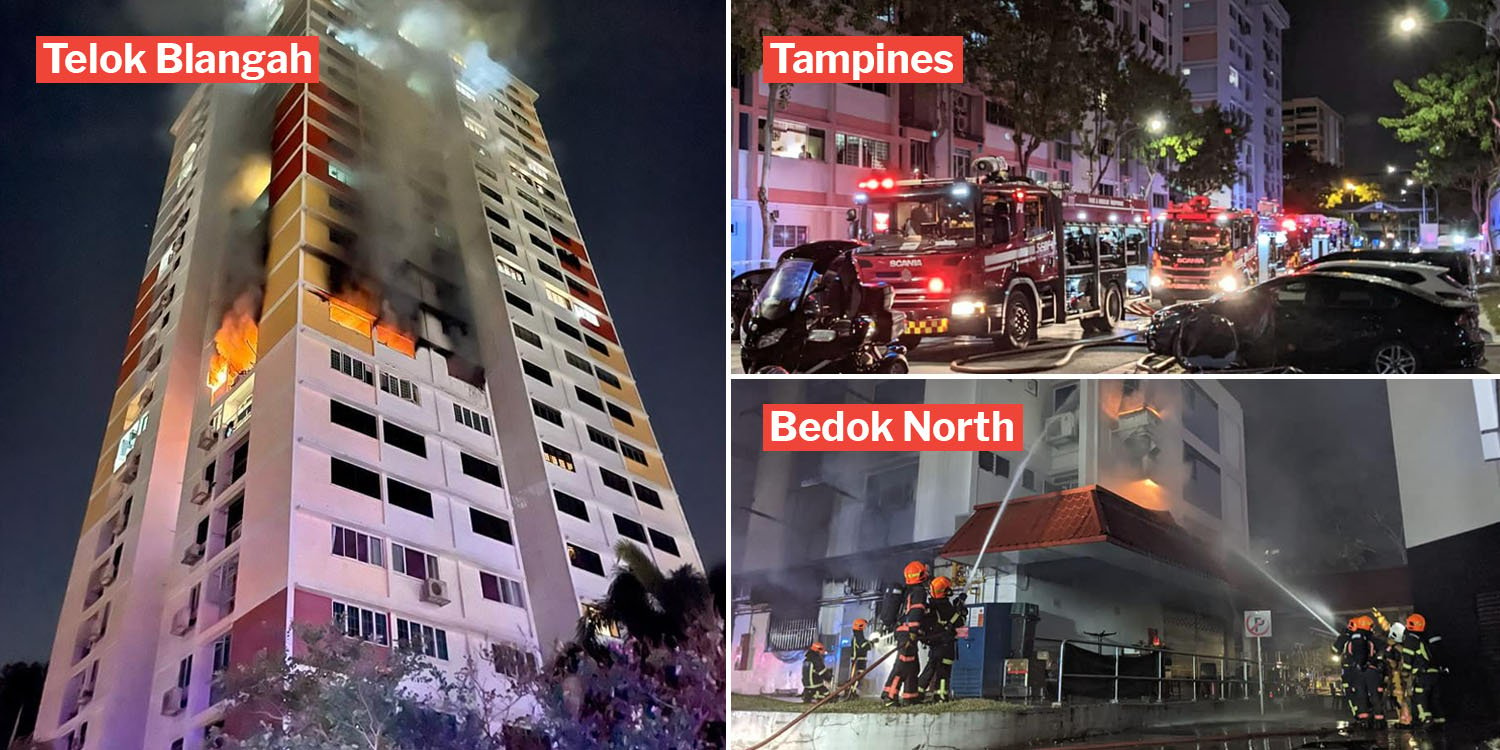 A busy night for SCDF officers.

While fires may happen every now and again, it’s not every day that several massive fires break out across the island over the short span of a few hours.

Between 10.30pm and 4.40am early this morning (29 Jan), the SCDF attended to 3 separate fires at Tampines, Bedok, and Telok Blangah. 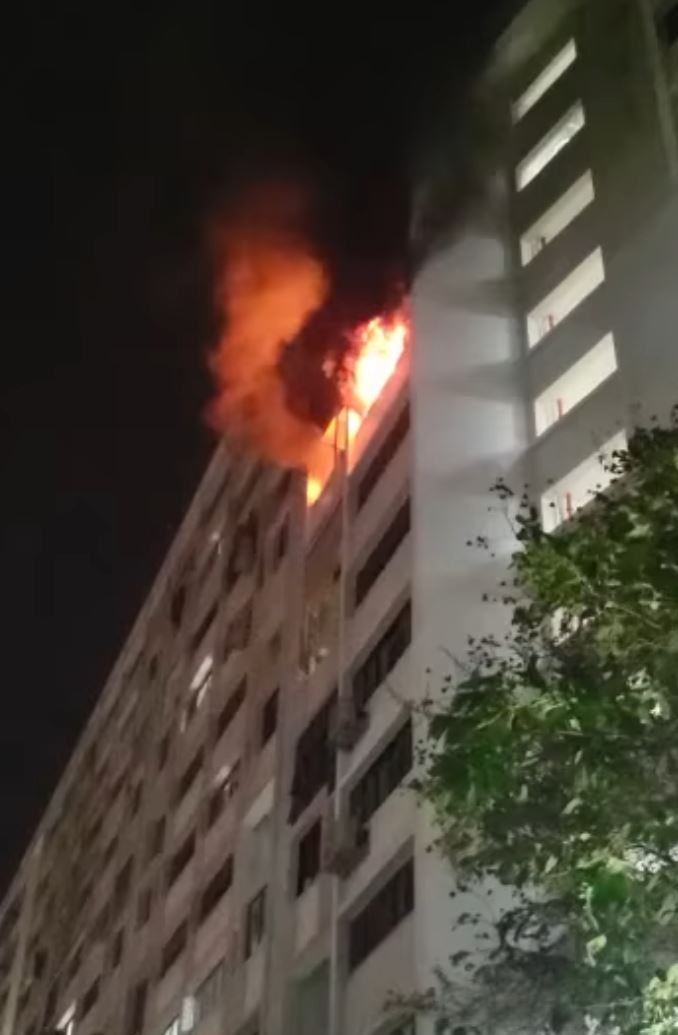 The fire at Tampines
Source

As they always do, the SCDF officers efficiently and successfully extinguished the fires, all within 1 night.

More than 500 people were evacuated, while another 3 were conveyed to hospitals for injuries.

Upon arriving at the scene, the fire had apparently consumed a 2-storey unit on the 10th floor. 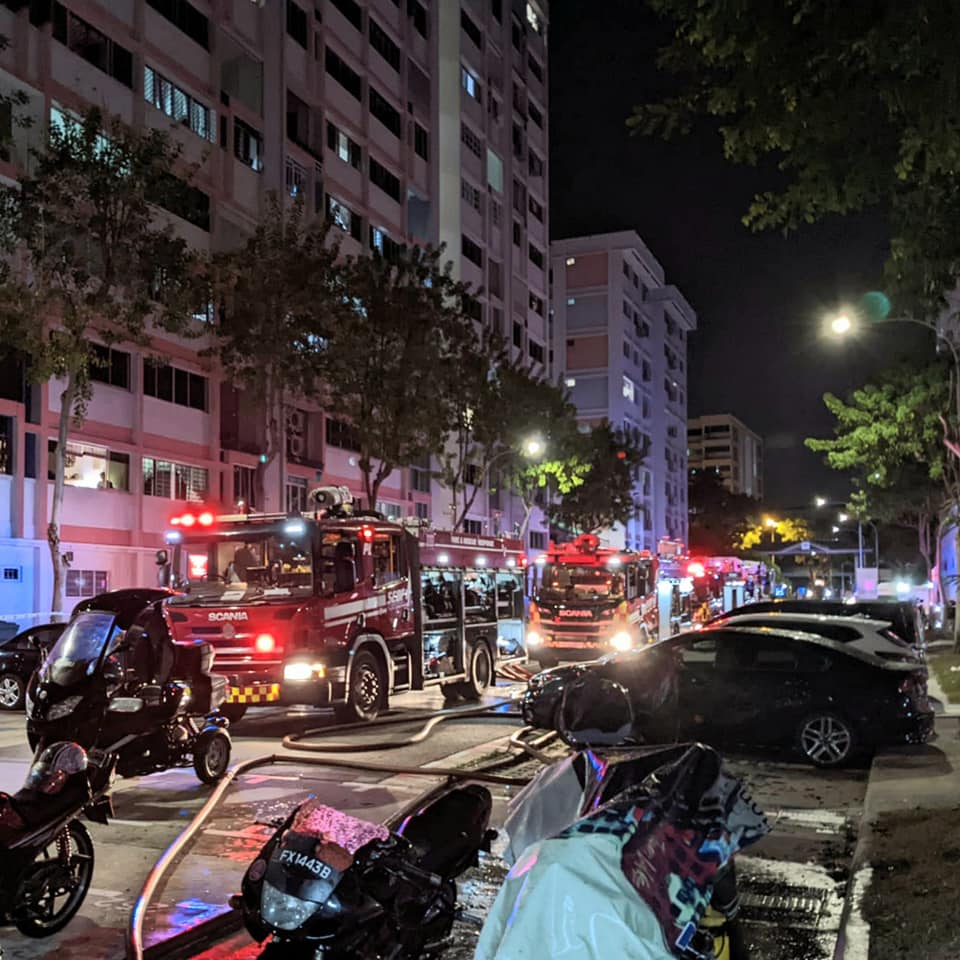 As firefighters forced their way into one of the bedrooms, they spotted an unconscious man lying on the floor. 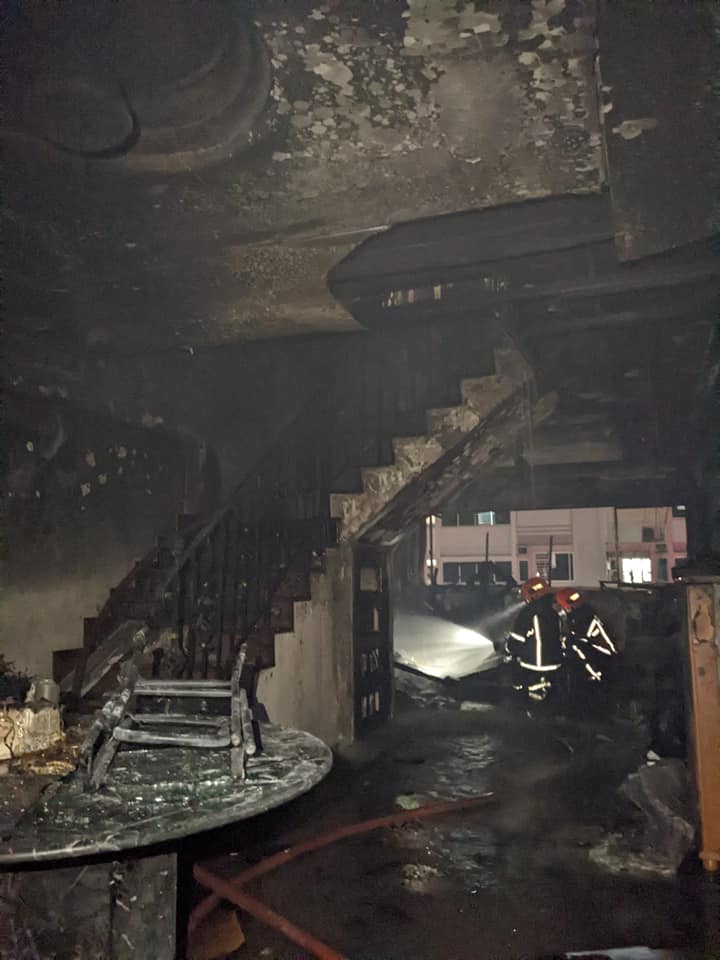 The man was immediately brought out of the unit and subsequently conveyed to Changi General Hospital (CGH). About 180 people from nearby units were also evacuated for precautionary purposes.

Roughly 1 hour later at about 11.50pm, the SCDF was alerted to another fire at the nearby estate of Bedok North.

This time, a fire had broken out at a kopitiam at Block 204 Bedok North Street 1 — near the site where Bedok Library once stood. 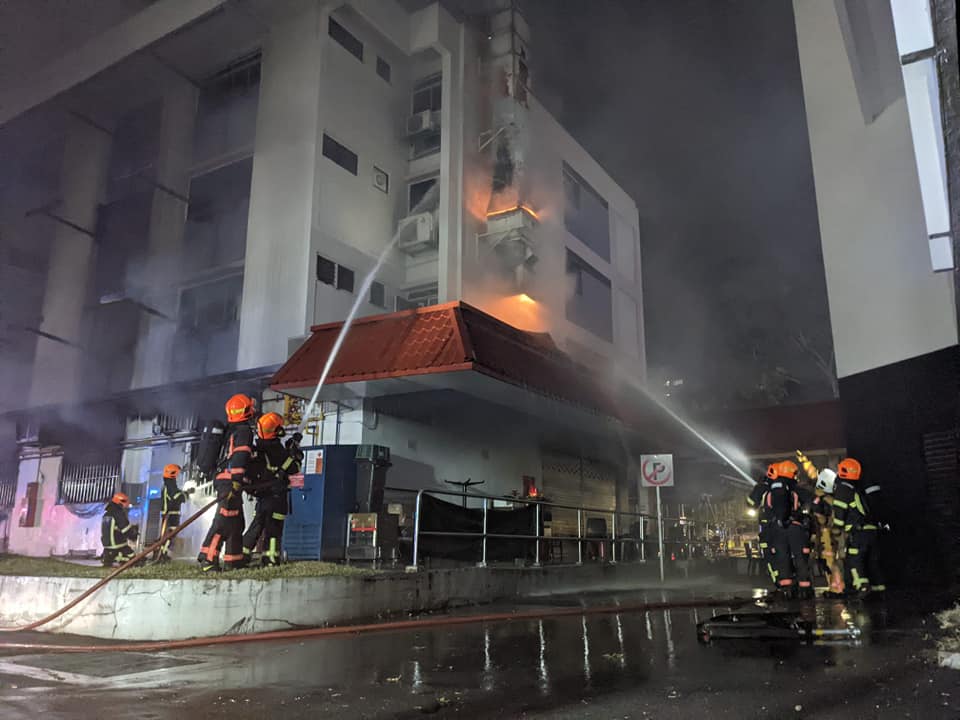 Even though there were no injuries, 55 people were evacuated from the residential units above the coffee shop for precautionary reasons.

The SCDF put out the fire within 1 hour, with the help of 5 water jets. Fire at Telok Blangah HDB in early hours of 29 Jan

Just as one thought the 2 fires would mark the end of the eventful night, the SCDF was alerted to yet another fire at about 4.40am on Saturday (29 Jan).

This time, the fire occurred in the West, at Block 39 Telok Blangah Rise.

Upon arriving at the location, SCDF officers found a 10th floor unit engulfed by the blaze. During the evacuation process, the officers found an unconscious woman in the unit directly above the burning unit.

They promptly brought her to the lift lobby and administered CPR. The woman was later conveyed to Singapore General Hospital (SGH).

Another person, among 280 people who were evacuated from neighbouring units, was also conveyed to SGH for smoke inhalation.

The SCDF eventually extinguished the fire with 2 water jets. 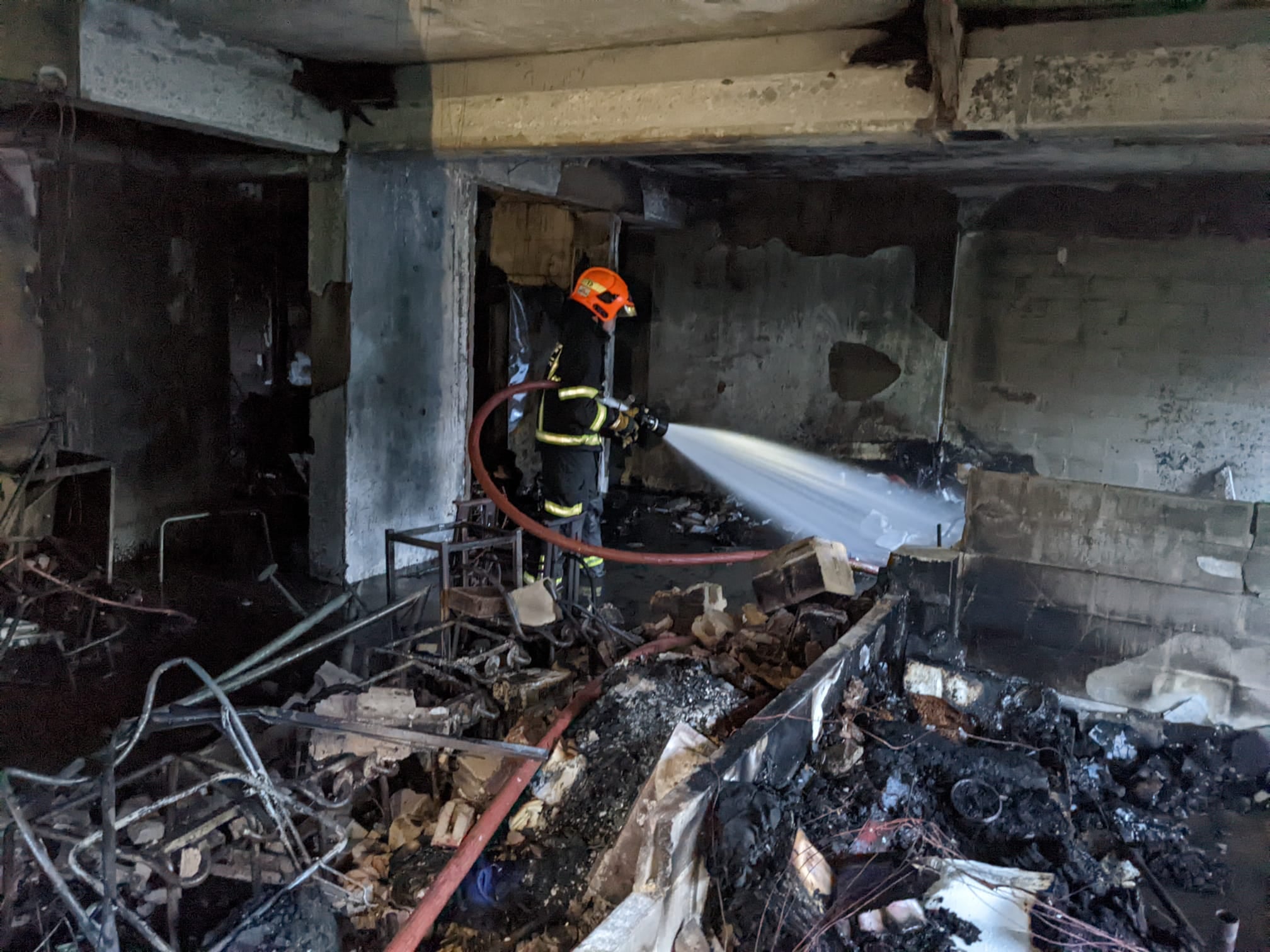 Investigations are currently ongoing into all 3 fires.

A busy night for SCDF officers

Kudos to the SCDF for their professionalism and good work in extinguishing all 3 fires. Safe to say, it must’ve been a pretty busy night for the officers involved.

MS News wishes those injured a speedy and smooth recovery.

As for those who were evacuated in the middle of the night, we hope they managed to get some shuteye and recharge for the week ahead.