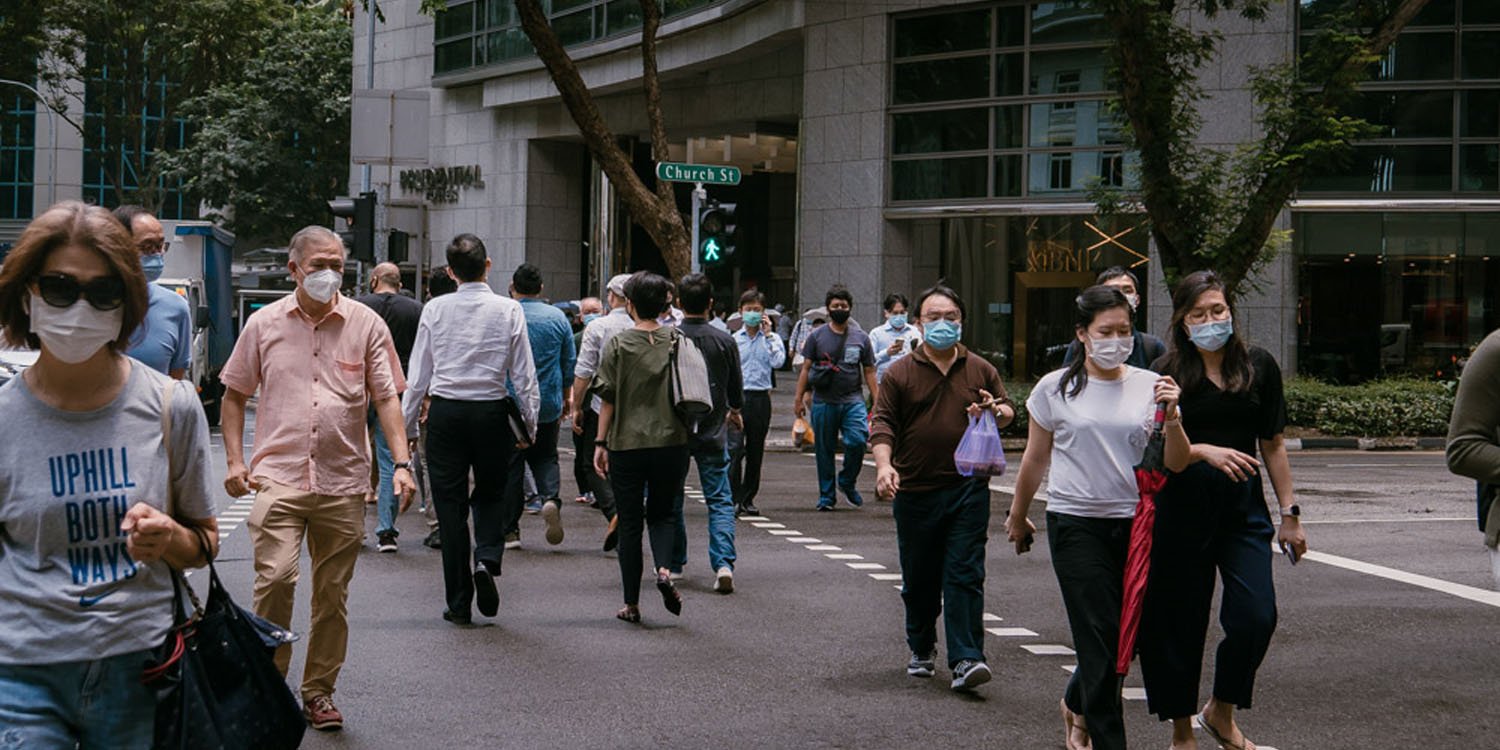 A sizable portion of WFH employees felt that they were "cajoled" to return to offices.

Most Singapore Workers Prefer WFH Arrangement, Would Like Employers To Accommodate

For the past two years, working from home (WFH) has been the status quo for most of us. Although there may be some disadvantages to such an arrangement, there are definite benefits as well.

While the pandemic might be subsiding, it seems workers in Singapore still prefer some flexibility when it comes to work arrangements.

A recent study by the Institute of Policy Studies (IPS) found that the majority of workers prefer flexible working arrangements. They also preferred having more freedom to choose the days they return to the office.

This is due in part to the fact that those who are primary caregivers want their other needs to be better accommodated.

On Monday (25 Apr), IPS published a survey on the prevailing attitudes of Singaporeans towards workplace arrangements. 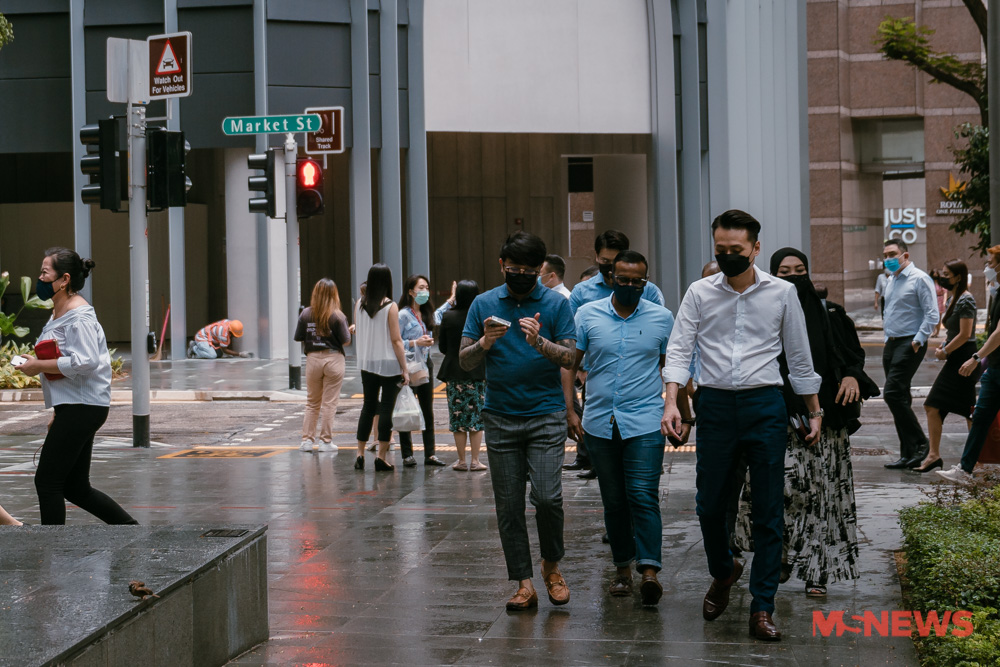 The survey was conducted over 10 months from Jul 2021 to Apr 2022 and involved 2,000 respondents. 500 of the employees were polled every fortnight to gauge shifts in their attitude towards working.

Findings revealed that overall, the majority of workers prefer some form of flexi-work schedule — about 73% of female respondents and 66% of male respondents mentioned that WFH on most days or flexible working arrangements should be the new norm.

Most of those who took the survey go back to the office on most days. However, the survey states that they were “cajoled” to do so. 37% to 42% of respondents noted that they felt the pressure from employers to return to the workplace.

IPS notes that there were a number of reasons for the WFH preference.

Namely, the arrangement gives a lower risk of exposure to Covid-19 and better incorporates personal needs into working schedules. 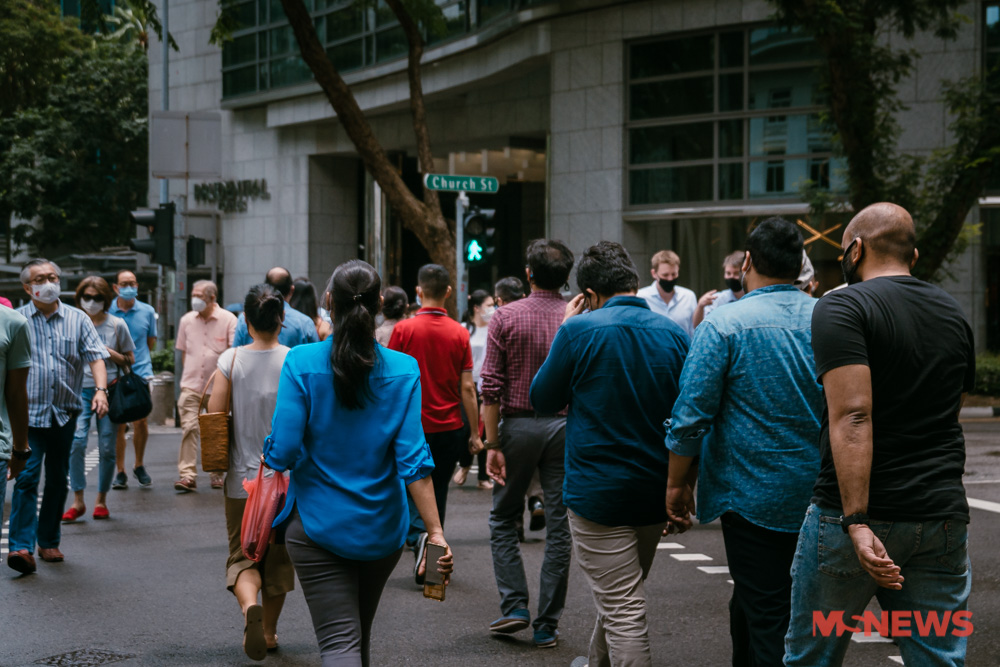 Employees could also tend to family needs better with such an arrangement.

However, there remain those who prefer to work in the office. The reasons for it were that the arrangement allowed for greater collaboration with colleagues on projects, as well as better networking.

From Tuesday (26 Apr), along with the easing of other restrictions, companies can now call back 100% of their employees to the office. 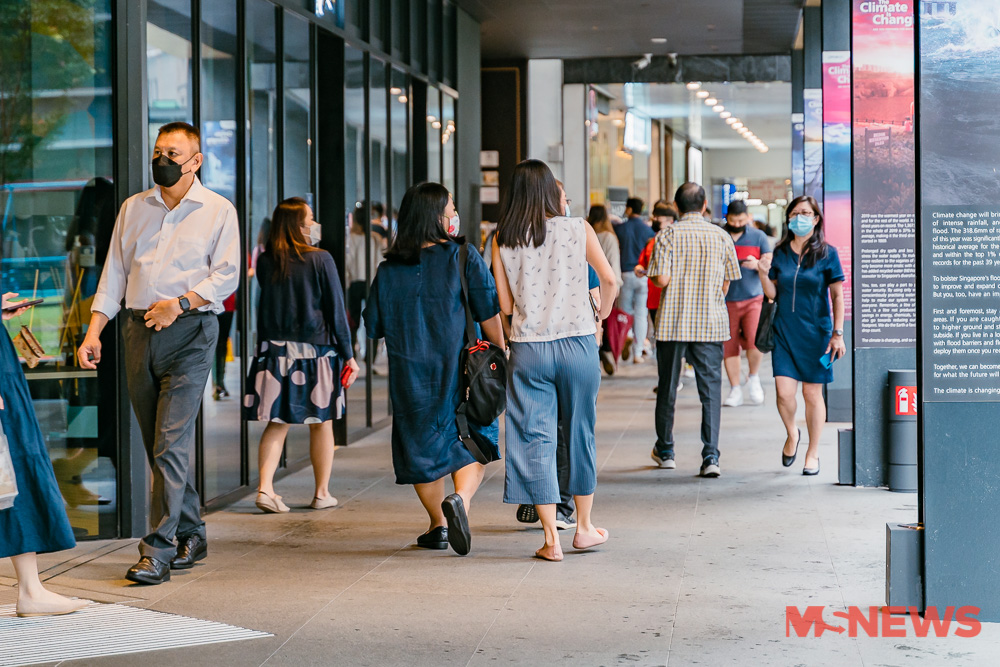 But this reversion to pre-Covid-19 working arrangements may be problematic, as those who are primary caregivers often juggle both work and personal needs.

The survey has found that 94% of female and 86% of male workers with dependents were more inclined towards a flexible working style.

Among respondents with children, 44% preferred flexi-work arrangements to be the new norm. 28% were also more partial to working from home on most days. 52% of workers who were caring for aged persons at home were also in favour of such a working arrangement.

The survey further revealed that at least 45% of respondents wanted employers to allow employees to choose the days on which they could return to the office.

44% felt that companies should communicate precautions and safety measures with employees. Another 41% also felt that flexible policies were necessary to enable work-cations.

The survey ultimately concluded its findings by stating that workers were able to adapt to flexi-work arrangements with relative ease.

As such, employers can perhaps consider what the new modus operandi for their workers should be in the new normal.

As shown by the survey, there are both ups and downs to WFH arrangements. While it may lead to a disconnect from our colleagues, it can allow us to better attend to family needs.

Most workers also prefer to operate in the comfort of their own homes. That said, the advantages of working in the office should be considered as well.

Moving forward, employers can perhaps enable more flexibility for workers when it comes to their preferred working style.