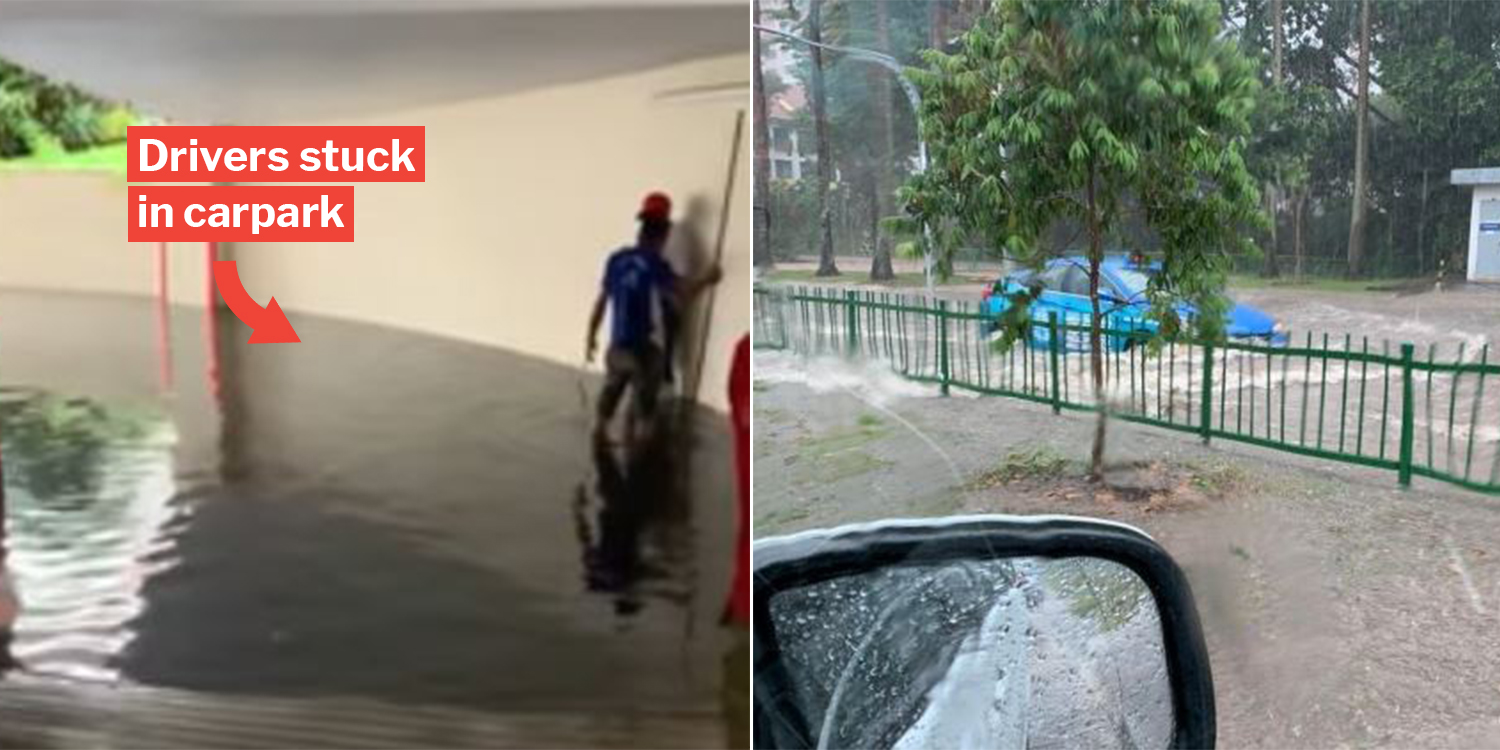 Free spa for your cars.

Floods Occurred In Various Parts Of Singapore Like Chinatown & Bayfront

Floods can occur anywhere. Even Singapore’s Changi Jewel experienced flooding before it even opened.

As Singapore has a temperate climate, floods usually occur during days with heavy rainfall. Monday (3 Jun) was one of such days. From what we can see, the flood was almost waist-level and drivers could do nothing but stand and watch. 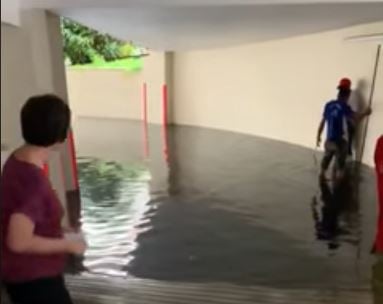 Roads weren’t spared either. Another video was taken at Republic Boulevard heading up to Benjamin Sheares Bridge. 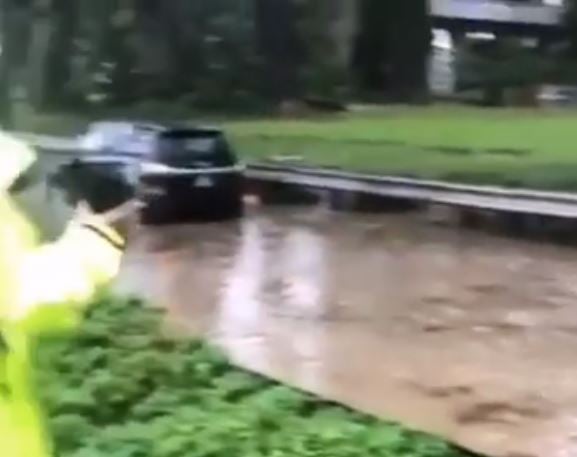 In the video, three vehicles were stuck in the flood while other cars waiting for the flood to clear causing a long ‘queue’. 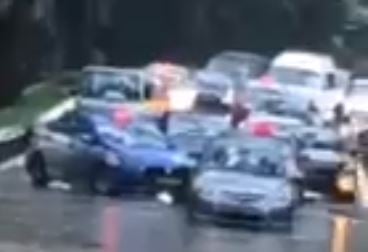 While some cars had to completely stop in some areas, cars could continue to move on other roads.

Though Rochor Road was flooding, cars could still travel slowly. Drivers only had to deal with bad visibility from the heavy rain. 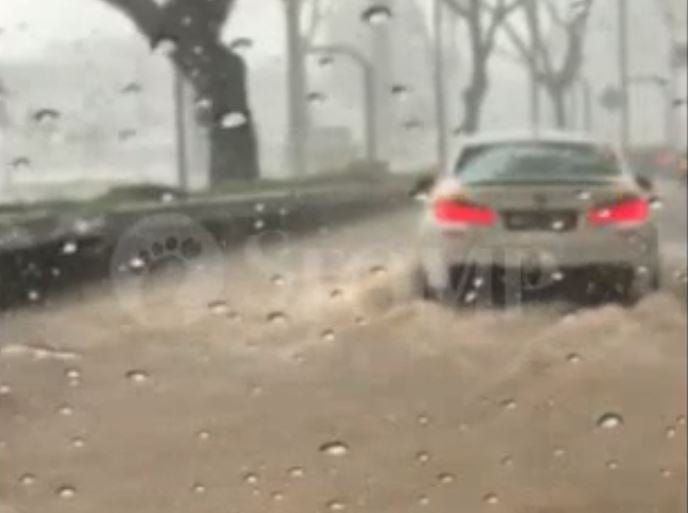 Kampong Bahru Road with water levels above the wheel

A STOMP user also spotted another taxi being partially-submerged in water. 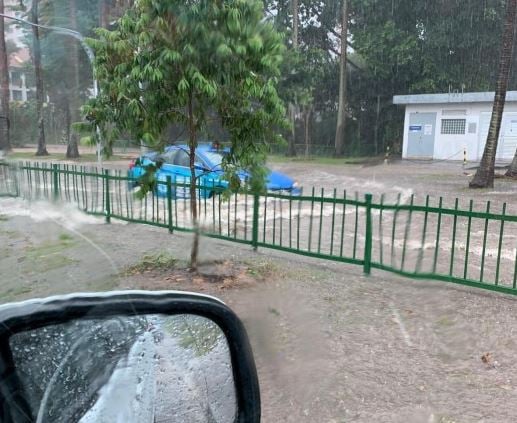 The water level was so high that the front wheels of the cab were almost completely submerged.

According to the STOMPer, his car was fine as it was “powerful enough”.

When you think of People’s Park Complex, you imagine shady tour agencies, money changers, and cheap clothing. And now, flooding. 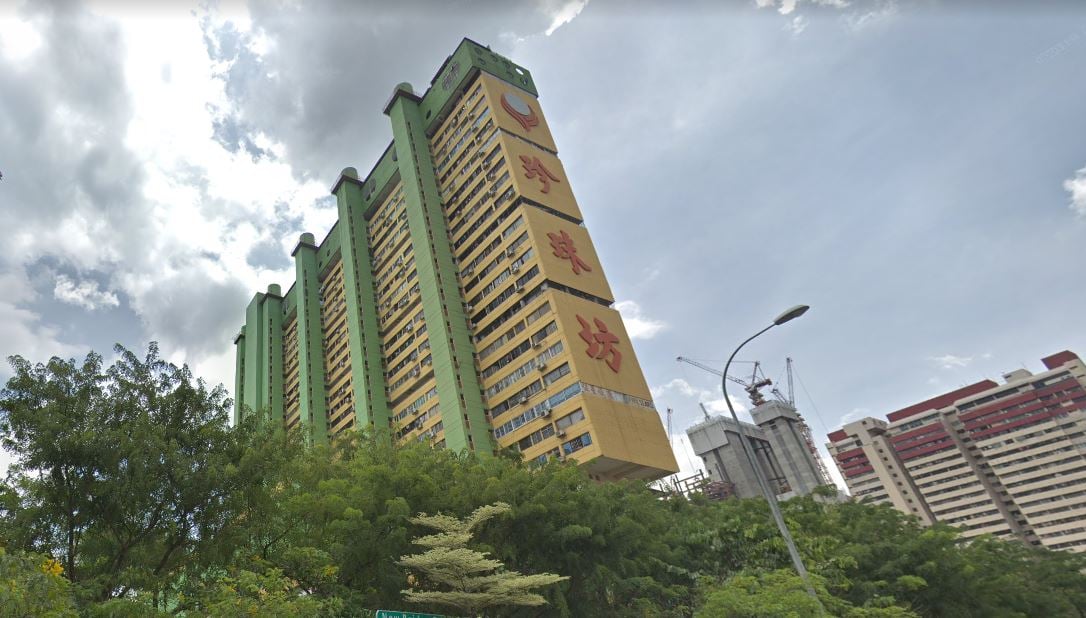 Other than roads and carparks, old buildings were not spared either. A STOMPer took a video of the flooding complex. 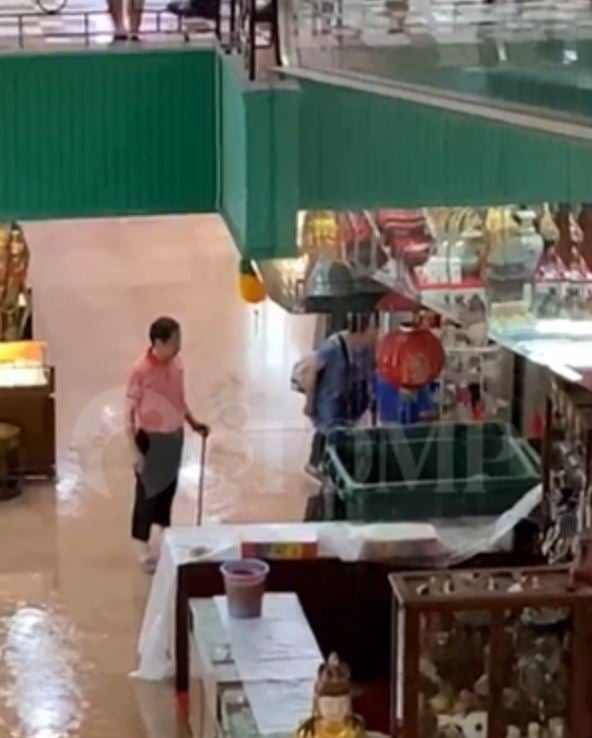 In the video, water can be seen dripping from the second level to the ground floor. Allegedly, the 3 bottom floors were affected due to the flooding of the multi-storey carpark on the fourth and fifth floor.

Most of the flash floods occurrences could be due to a lack of proper drainage system.

Hopefully, the floods give the relevant authorities a timely reminder to upgrade their systems to reduce future floodings.

Or you could just opt for a more powerful car to get through the floods. 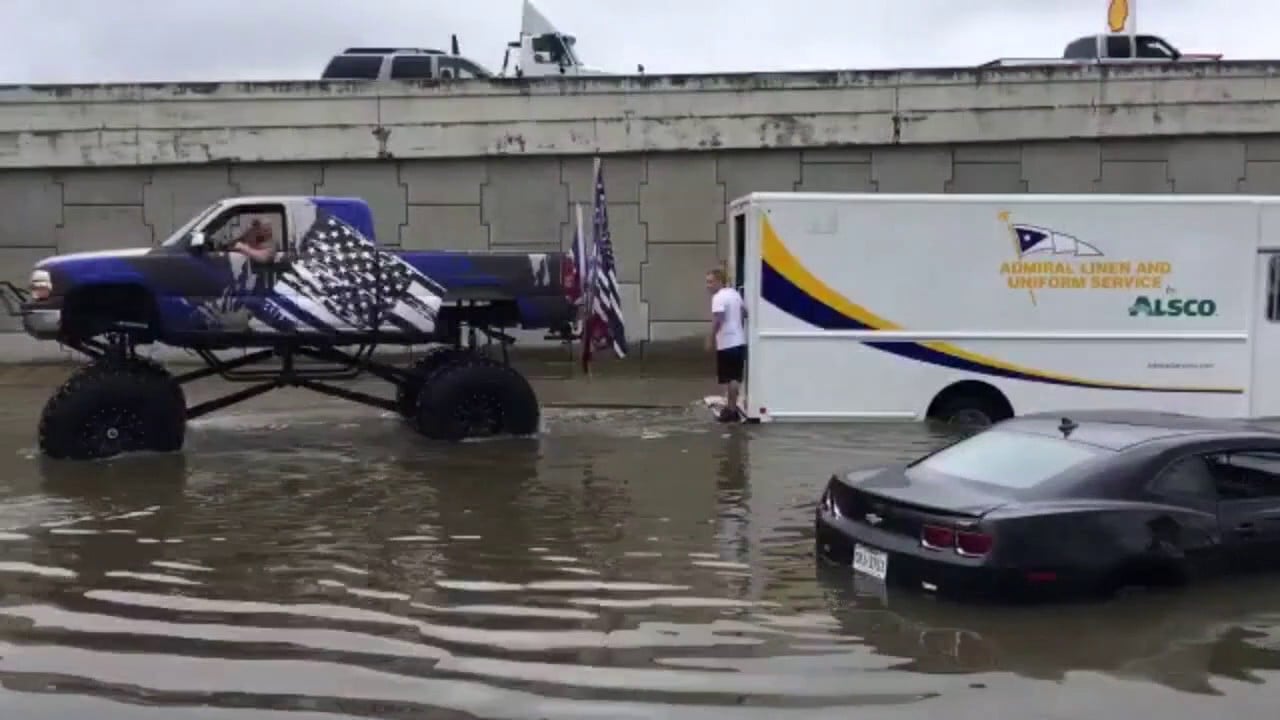 Floods ain’t got nothing on me
Source