It’s completely normal for restaurants to have policies that protect their interests. After all, they’re running a business in a difficult industry.

However, a diner was unhappy when he was on the receiving end of a policy that a Fort Canning restaurant implemented.

In a Google review, the diner claimed that the restaurant had asked him to pay S$50 for bringing in his own cake for a birthday celebration. 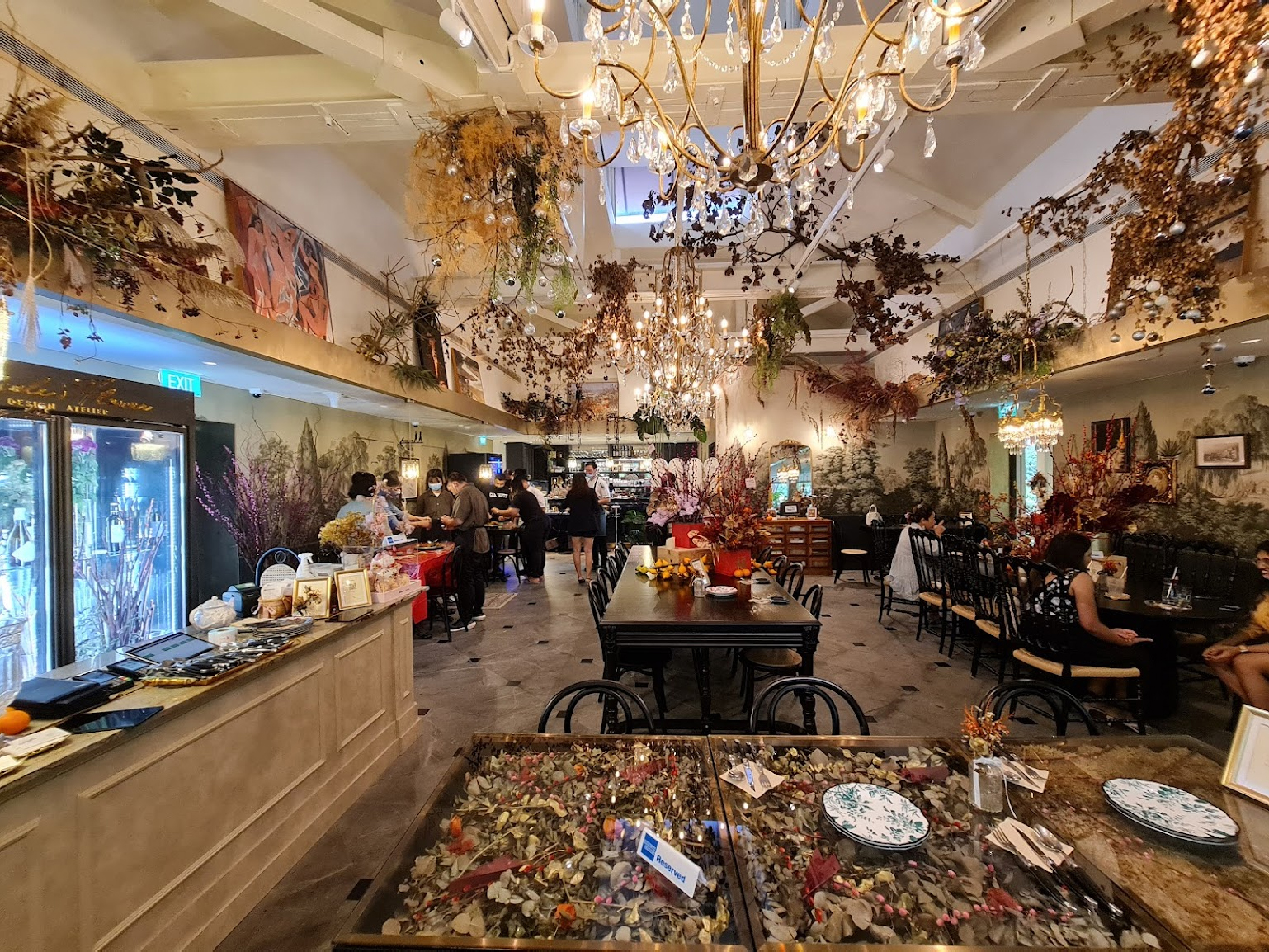 Hearing this, the customer, and the group he was with, became upset and decided to bring their money elsewhere.

The restaurant has since apologised for the experience and also clarified its policies in a reply.

On Wednesday (15 Jun), the diner in question left a scathing review for Le Jardin Restaurant on Google. In the lengthy review, he first claimed that the establishment was one of the “worst venues” he had ever set foot in.

This is presumably because of what he deemed as “absurd regulations” that the restaurant allegedly imposed on him.

He explained that a group of them were there to celebrate a birthday and had called the restaurant prior to their arrival.

When they arrived, with a birthday cake in hand, restaurant staff allegedly told them that they couldn’t bring the cake in.

This was because it directly goes against the restaurant’s “no outside food and drinks” policy.

Although this was a steadfast rule, the restaurant staff subsequently came up with a suggestion.

This suggestion would require the diners to pay a S$50 cover fee for the cake they had brought in.

The proposal was apparently met with disapproval by the diners who eventually walked out of the restaurant.

In retrospect, the diner claimed that the whole issue could have been resolved if Le Jardin had suggested they purchase another cake from the restaurant as a form of exchange.

He ended the review by calling out the restaurant as they did “not care nor bother about their customers”.

A day later, a user representing “Le Jardin Team” posted a concise reply to the review.

In the response, the owner clarified four points that the diner brought up in his review.

Firstly, the owner shared that Le Jardin has a fixed policy involving food brought in from outside their restaurants.

The restaurant had apparently enacted this policy “to allow” customers to enjoy La Jardin brand cakes from their own bakery.

Coming from a business standpoint, the owner hoped that the diner understands that such a policy is not “absurd and totally unheard of”.

Secondly, the owner pointed out that there may have been a typo in the review as the proposed one-time cover fee was allegedly only S$20, and not S$50 as suggested by the diner.

The owner added that the diners had reserved an Earl Grey Lavender Cake from their bakery.

Citing Le Jardin’s “do not say ‘no’ service DNA”, the owner implied that they had tried to reach a compromise — if the diners paid for the cake they reserved at the restaurant, they could enjoy the other cake they brought in with no additional charges.

However, the owner alleged that this proposal was rejected by the diner.

Nonetheless, Le Jardin’s owner apologised for the unpleasant experience and offered to welcome the diners back with a cake from their bakery team.

Hope policies will be clearer for everyone to understand

Judging from the review and restaurant’s response, however, perhaps the issue lies in communication as the customer appeared unaware while the owner claimed that they had already conveyed the necessary information.

Whatever the truth may be, we hope that both parties have been able to resolve the matter peacefully.

As for the rest of us, we can take this as a lesson to do the necessary checks before we decide to bring our own food to any eatery.