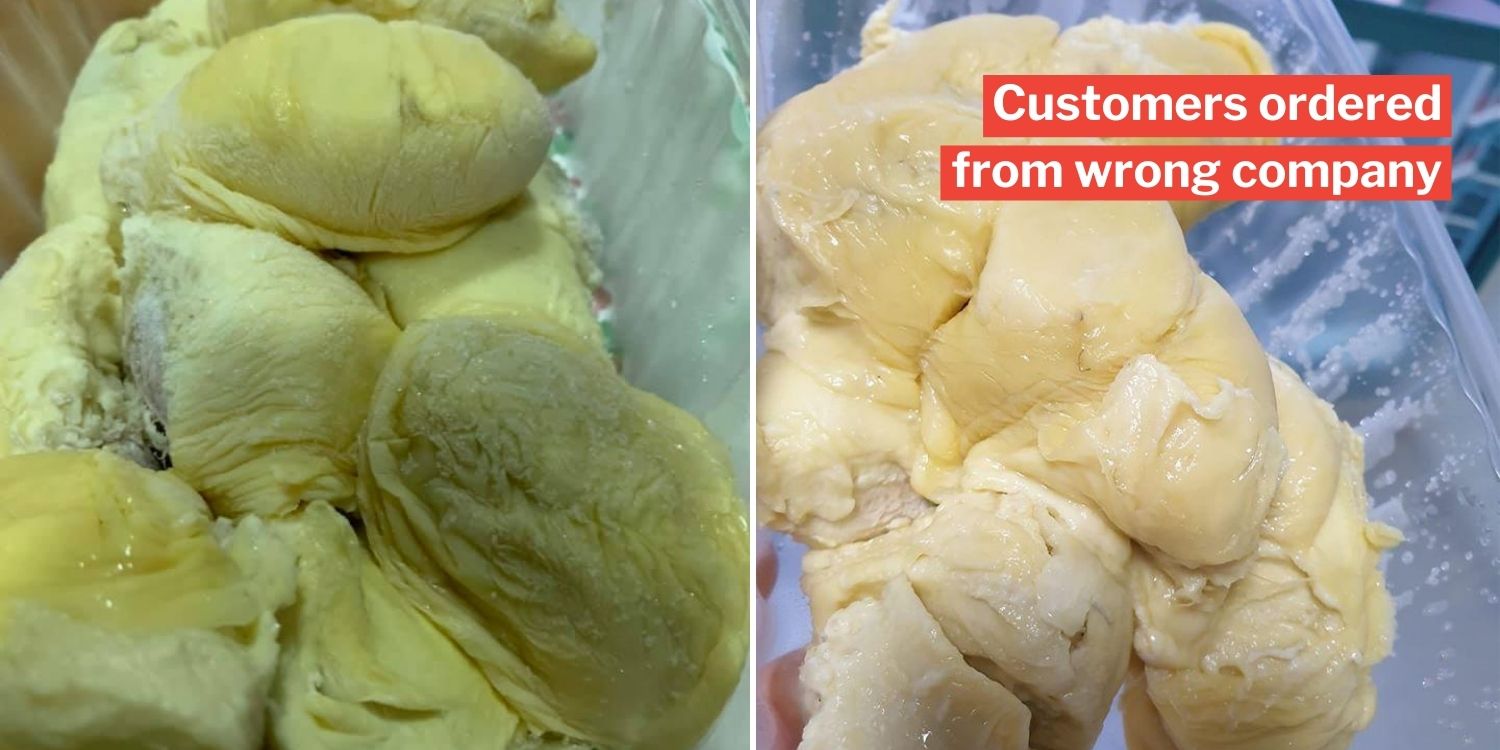 The durian is a fruit that you either love or hate. Most Singaporeans have nothing but love for the King of Fruits, even if our foreign counterparts who’re not used to the smell can be alarmed by it.

For durian lovers, there’s nothing better than relaxing with a few succulent pieces that have been delivered to your home.

Unfortunately for a lot of customers, they mistakenly ordered from a website with small but crucial differences from the one they were looking for, and ended up paying for durians that were frozen, wet or just not what was ordered. 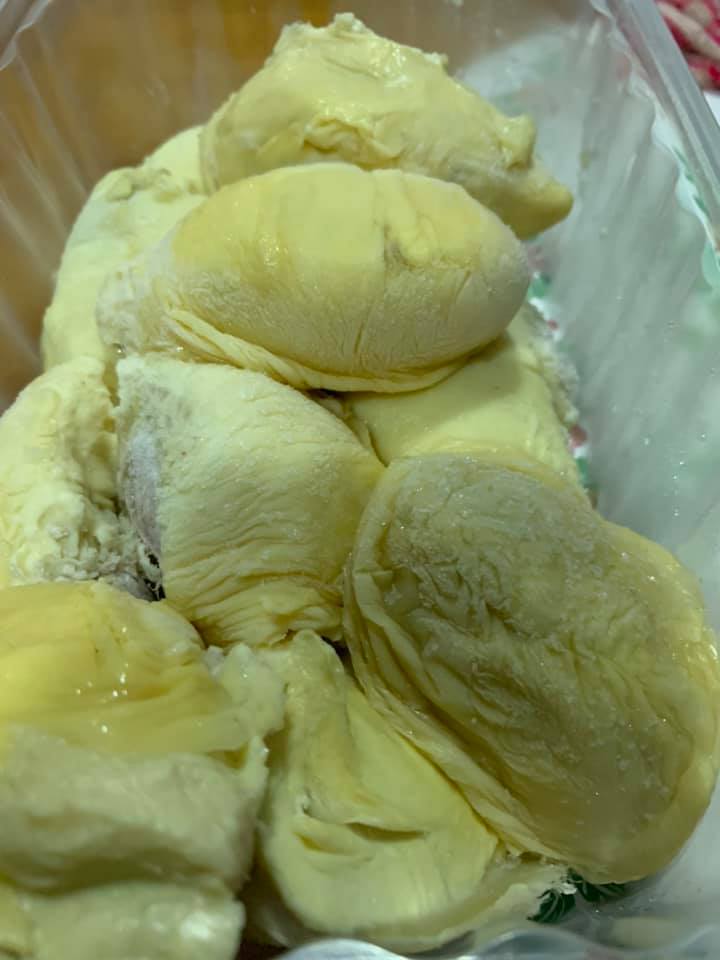 The offending seller is Durians Express Delivery (www.duriansexpressdelivery.com), which operates an Instagram account with the same name. It started only in June 2020.

However, its name and website URL is similar to another company that opened in Dec 2019 called Durian Express Delivery (www.durianexpressdelivery.com), without an “s” after “durian”. It also has an Instagram account with the same name.

If you look closely, though, the Instagram of Durian Express Delivery has far more posts (154) and followers (2,592).

The newer Instagram profile has only 3 posts and 96 followers. 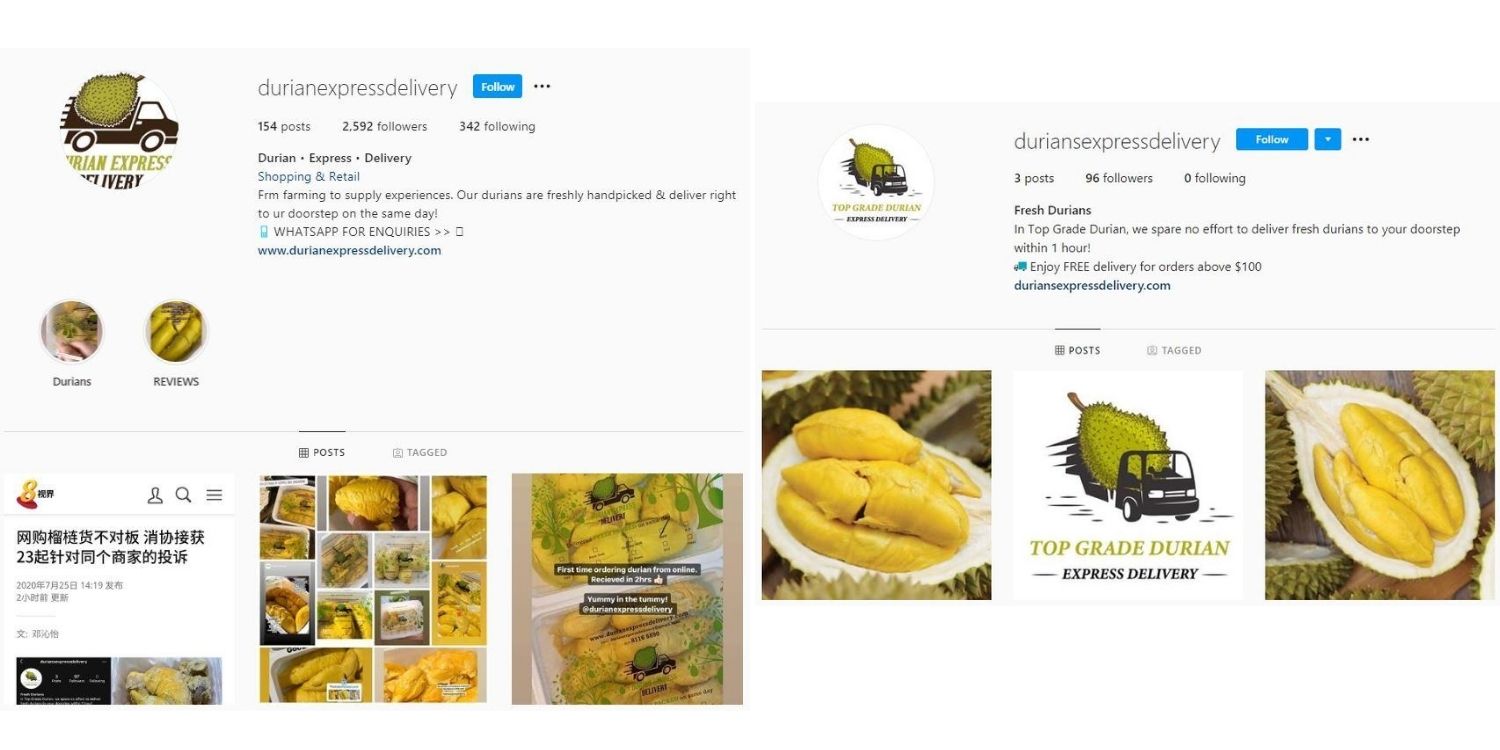 To make matters more confusing, their logos are similar – they both have a graphic of a speeding truck with a durian on top. 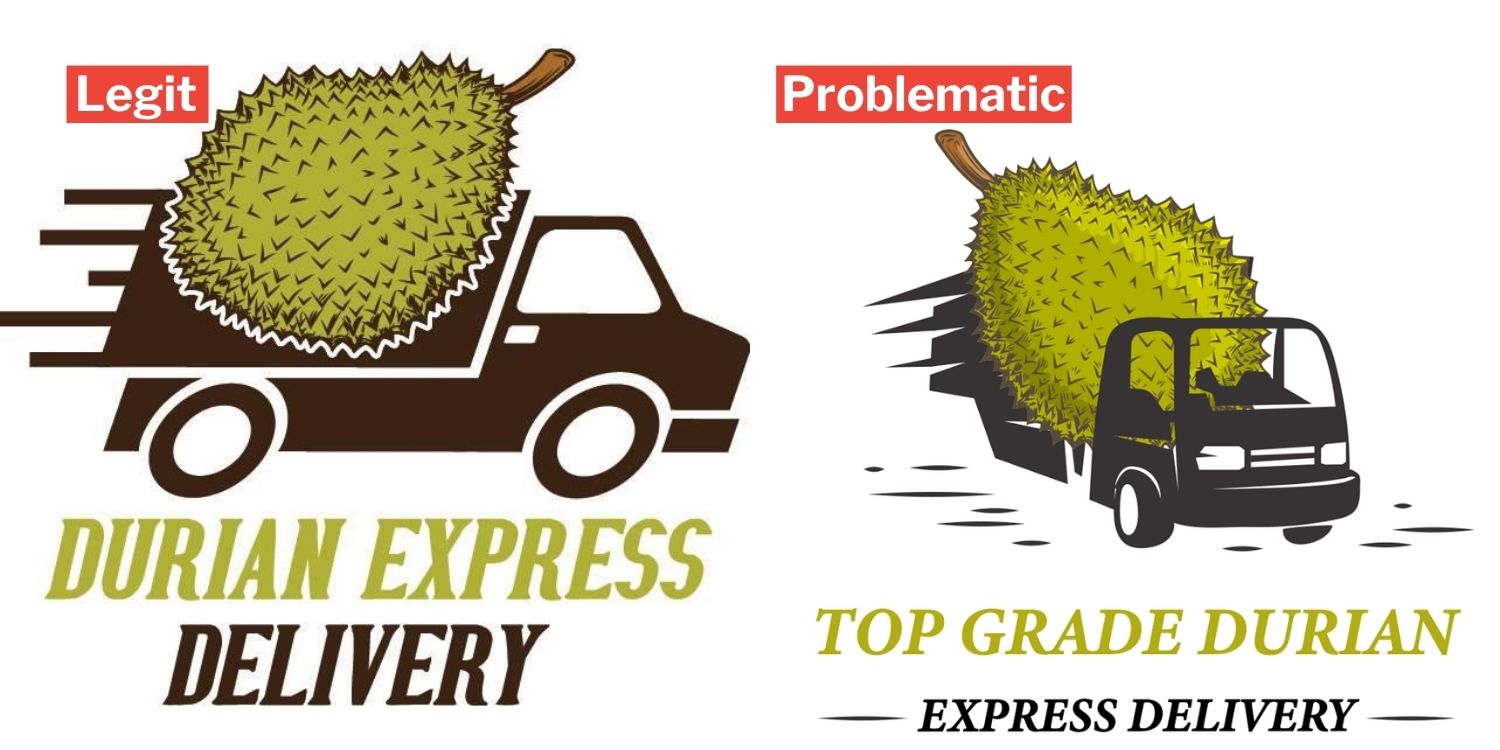 Durian Express Delivery says it’s not linked to other seller

Durian Express Delivery, without an “s”, alerted the public in a Facebook post earlier this month that it is not behind the company that has been linked many complaints of poor-quality durians. It clarified that it is not associated with the other seller in any way, and urged the public to call or WhatsApp them at their number for more information.

Many customers ordered from wrong seller, call to complain

However, according to 8 Days, some damage has already been done, as some customers have ordered from the other website thinking it’s them, and have been dissatisfied with what they got.

The boss of Durian Express Delivery has been getting 10 to 20 complaints a day from customers who bought from the wrong seller, he told 8 Days.

Now, trust in his company has been lost, despite his company being the innocent party, he lamented.

From an online search, there have been numerous customers who have ordered from “Top Grade Durian” and have received unsatisfactory products.

Most of the customers say that the durians they received were cold and wet. 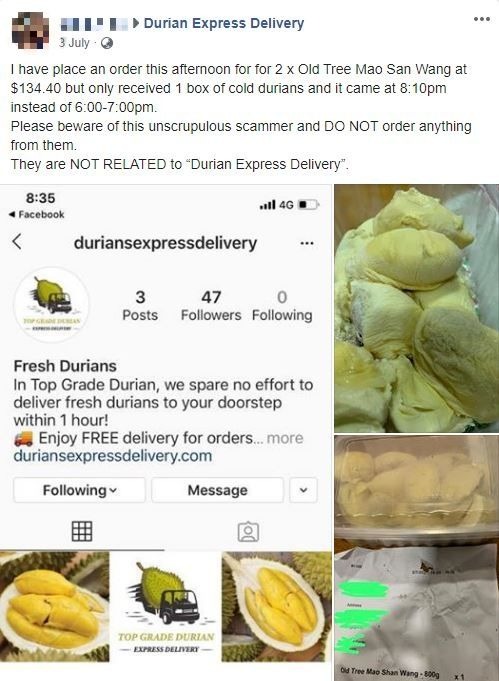 Some even described what they got as unripe, watery and frozen. 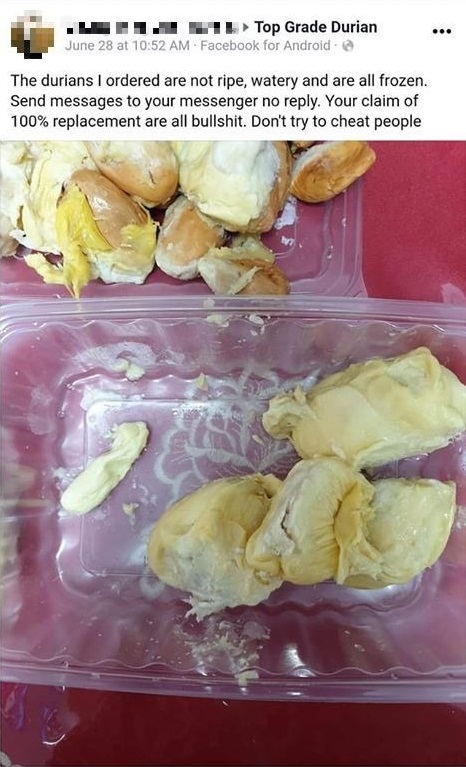 Another said besides her Mao Shan Wang being wet, her Red Prawn wasn’t ripe. 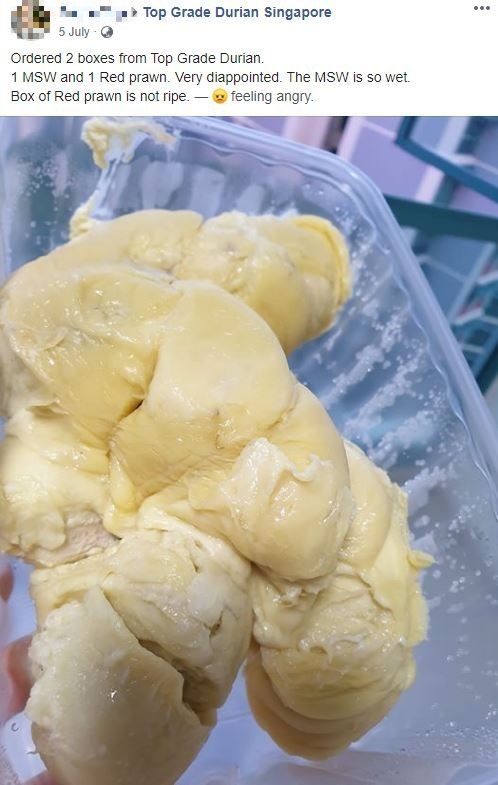 And the bad reviews just kept on coming. 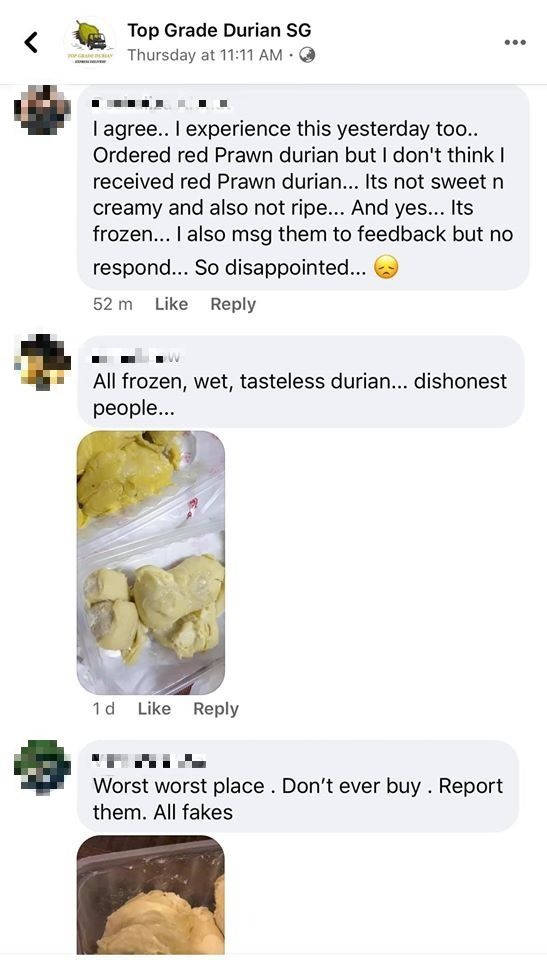 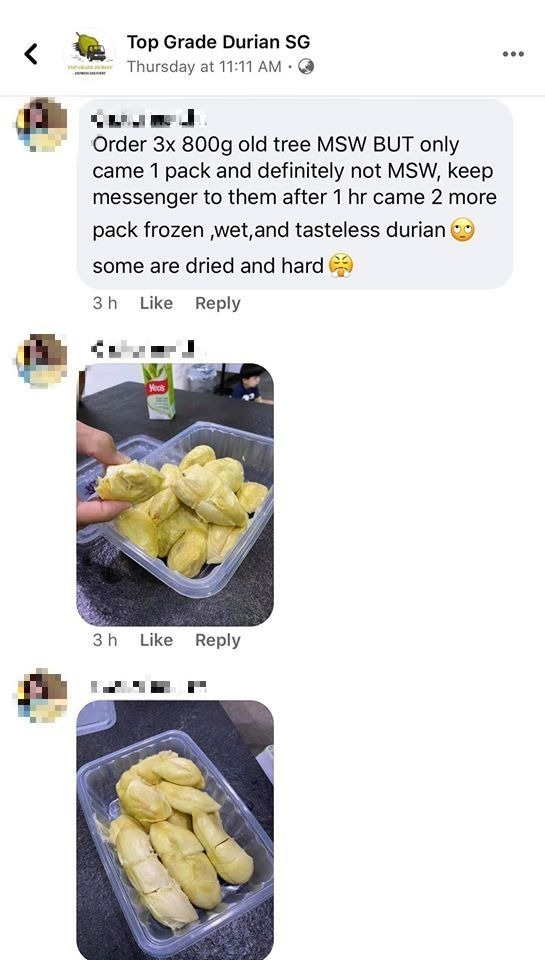 Eventually, the flood of complaints became so huge that it became clear that these weren’t isolated incidents.

A police report was also made. A Facebook group was also created for the unhappy customers. It currently has 210 members. Though it has since been closed, the group owner said the website can be contacted directly for problems with orders.

Report made to PMO

Initially, the offending company initially deleted bad comments and blocked unhappy customers, according to some of the victims interviewed by 8 Days.

Finally, the Commercial Affairs Department got involved and helped the disgruntled customers get their refund.

8 Days also managed to contact a friend of the founder of Durians Express Delivery, who said he wasn’t “clear-minded” and was “inexperienced”.

If there’s anything to learn from this incident, it’s to be very careful when buying things online.

If you haven’t bought from them before, perhaps you should check out some reviews from other customers first.

Do be careful in the wild world of online buying. 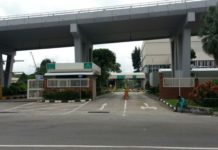