Losing a loved one can be an extremely devastating experience.

But for one family in Singapore, their misery was amplified after a funeral home reportedly mixed up their deceased relative’s body with another man’s remains. 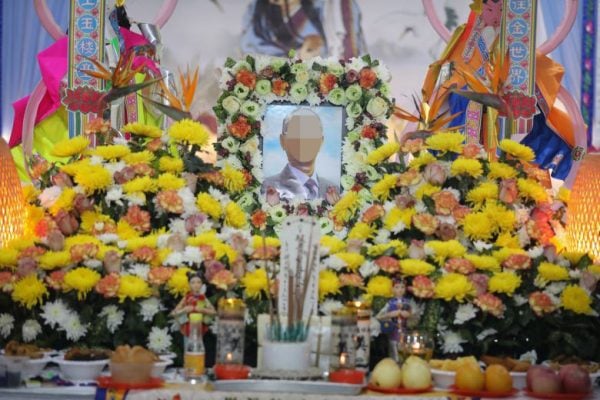 The employee responsible for the mix-up has been suspended, and police investigations are currently ongoing.

Taoist man sent off according to Christian tradition & rites

According to The Straits Times on Saturday (4 Jan), the family of Mr Kee Kin Tiong, 82, were set to receive their loved one’s body at their home’s void deck when they were told that his body had already been cremated.

To make matters worse, Mr Kee, who was Taoist, underwent Christian rites during his final send-off.

A Christian funeral. For illustration purposes only
Source

Based on Taoist beliefs, the deceased’s body should be left to rest for at least 3 days before it is cremated.

Sadly, Mr Kee’s body was apparently cremated on the same day he was taken to the Christian funeral.

Understandably, the family were in “great pain” over the incident, reports The Straits Times. One of the family members shared,

We feel very regretful that because of this incident, our loved one had to leave this world on his own, without anyone from his family to send him off.

When probed, a representative from Harmony Funeral Care told The Straits Times that the mix-up was caused by a male employee who had collected the wrong body from the embalmer. 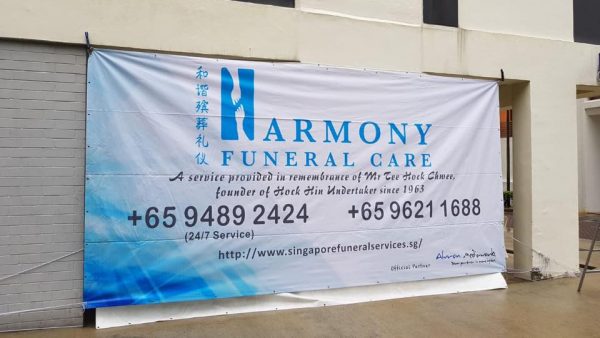 The staff had apparently verified the body based on “facial recognition”.

Mr Kee’s body was reportedly placed in a closed coffin – presumably without a viewing glass panel – and brought to a Christian funeral of a 70-year-old man. The employee responsible for the mistake has since been suspended.

When Mr Kee’s family member requested CCTV footage at the undertaker as well as records of what time the body was collected, the funeral home reportedly told them it “was not there”.

The funeral home also declined to comment when The Straits Times visited their company on 2 and 3 Jan.

They simply said they were “looking into” the matter.

Mr Kee’s family have lodged a police report and are currently awaiting the results of the investigation.

Our heartfelt commiserations and condolences go out to the family of the deceased.

No one deserves to go through such a difficult time, especially when they’re grieving the loss of a loved one.

We hope the investigations will be concluded soon so Mr Kee’s family can have closure.

Featured image adapted from Funeral Services Singapore and is for illustration purposes only.