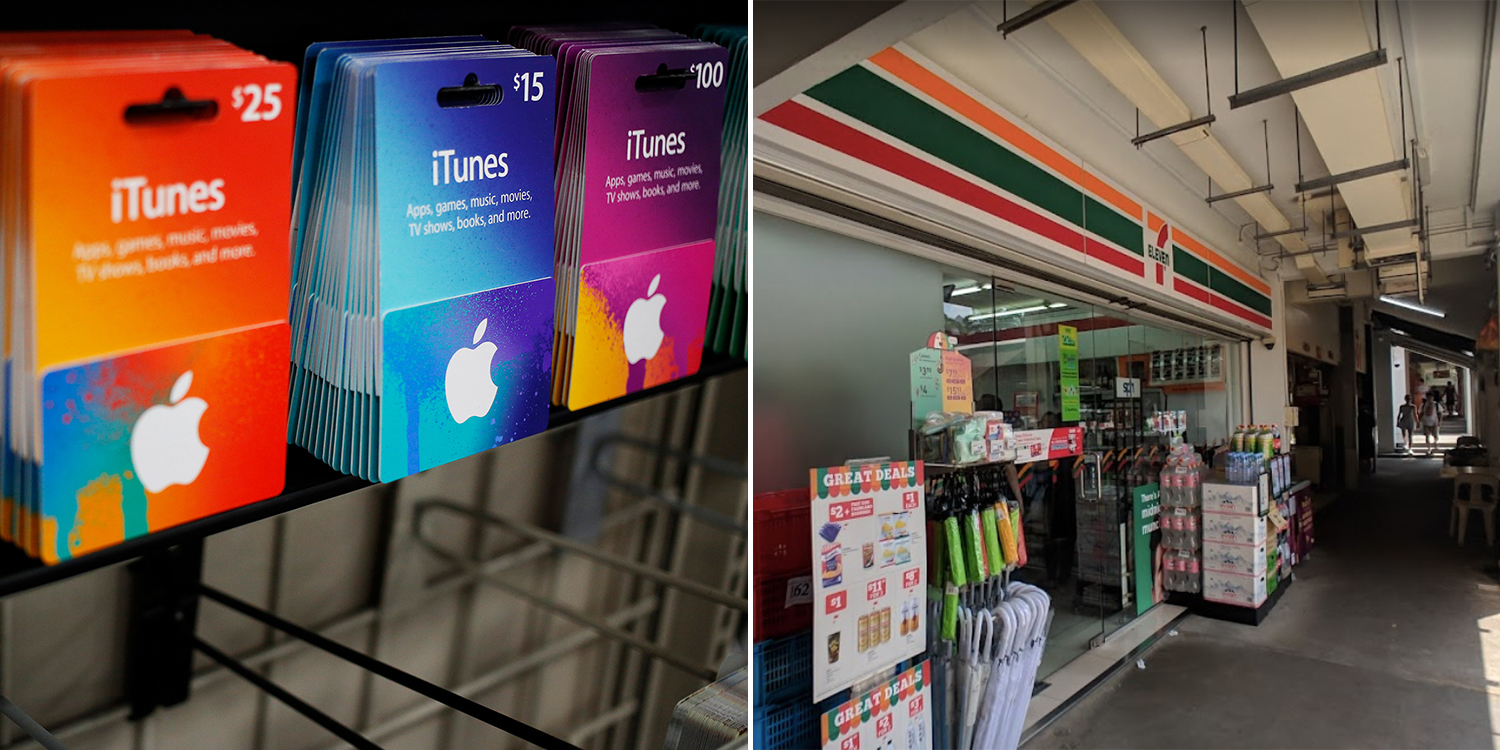 Mother Warns Other Parents Of Gaming Addiction After Son Steals $4,000 From Her

Since games are easily accessible nowadays, children may be tempted to spend money on them. Hence, it is crucial for parents to keep an eye on their young ones.

A mother in Singapore recently lost about $4,000 after her son stole it for top-up cards for his mobile game.

She has since warned other parents to keep a lookout for what their children are doing on the Internet.

According to Shin Min Daily News, a 43-year-old woman named Linda Wang – surname directly translated from Mandarin – recently lost $4,000 after her 11-year-old son stole the money from her.

Ms Wang told the Chinese daily she found out last month that her son had not been asking for pocket money. Finding it suspicious, she checked his bag and found $58 in his wallet.

Upon confronting her son, Ms Wang found out he had stolen money from her wallet.

Ms Wang never expected her son to steal money from her, partly because he did not have a mobile phone of his own. He could only use his cousin’s phone for about 1 to 2 hours after doing his homework.

Hence, she suspected that her son’s behaviour was affected by some bad friends he might’ve made in school.

Son stole over $3,000 between July & September to feed gaming addiction

Upon checking the purchase transactions, Ms Wang discovered that it all started with her son spending a few tens of dollars. The sum gradually increased to a few hundred dollars—once, he even spent $600 at one go.

Upon checking thoroughly, Ms Wang found out that her son had spent more than $3,000 on his games between July and September this year. 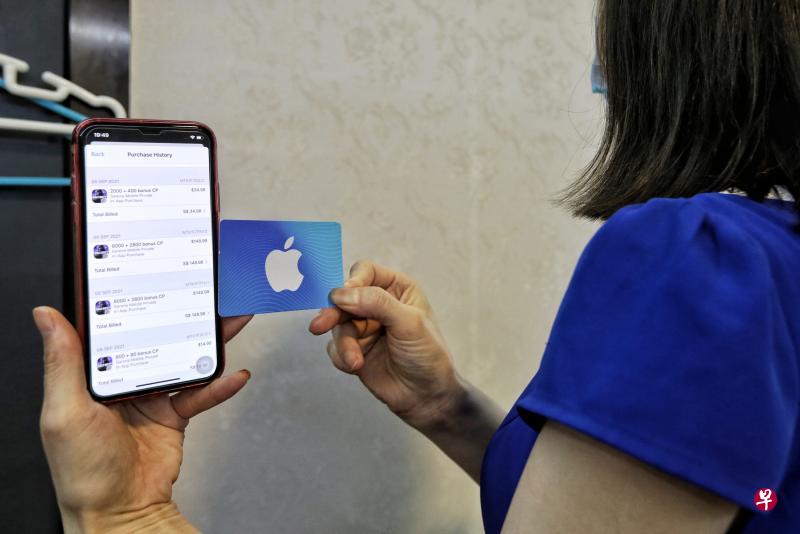 Ms Wang also revealed that her business earnings have been cut in half due to Covid-19. Hence, any income Ms Wang and her husband earn will go into their savings immediately.

Unfortunately, due to her son’s actions, the family lost about 2 months worth of living expenses. Though she was devastated, she knew there was nothing that could be done.

Ms Wang has since learnt to keep an eye on her son, especially when she has been busy with work and did not have much time for him.

Hence, she hopes that by sharing her story, other parents will pay attention to their children and prevent them from succumbing to video game addiction.

Son told cashier the top-up cards were for his parents

Ms Wang told Shin Min Daily News that her nephew brought her son to the nearby convenience store to question why the staff allowed a young boy to buy such items.

The staff said they did, in fact, ask if her son was being scammed. However, he mentioned the cards were for his parents. Upon hearing his reply, the staff did not probe further.

However, Ms Wang thinks cashiers at stores who sell such items should be more vigilant, especially since primary school kids might not be mature enough. 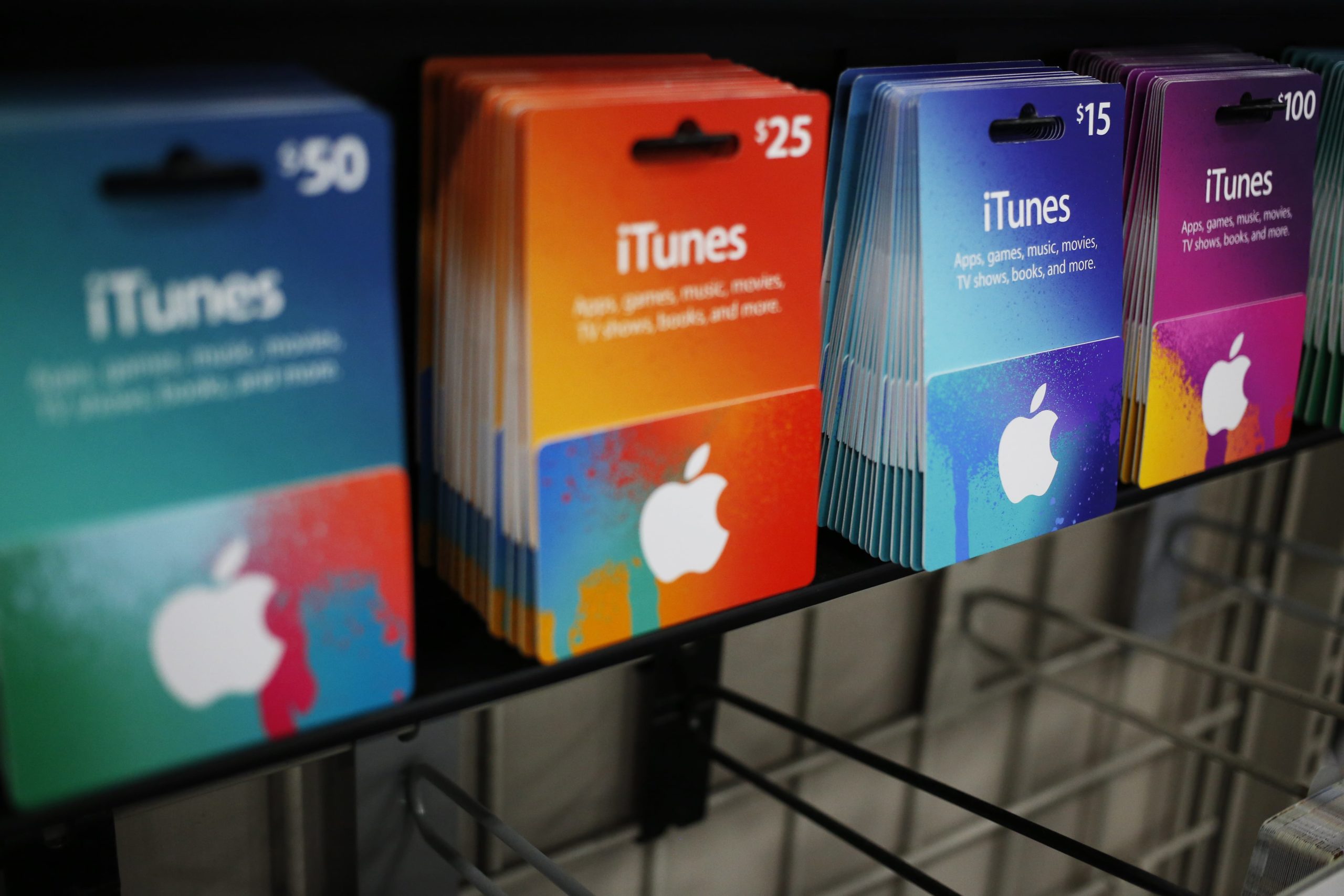 Furthermore, her son had bought $400 worth of game cards at one go. She felt the staff should’ve continued questioning and called the parents to find out.

Keep an eye on your children to prevent gaming addiction

This was certainly a painfully expensive lesson for Ms Wang. She learnt the hard way that her son deserves more attention in her life.

Since online games can be addictive, it is important for parents to moderate their gaming time.

Hopefully, this will also remind other parents to take note of what their children are doing online.