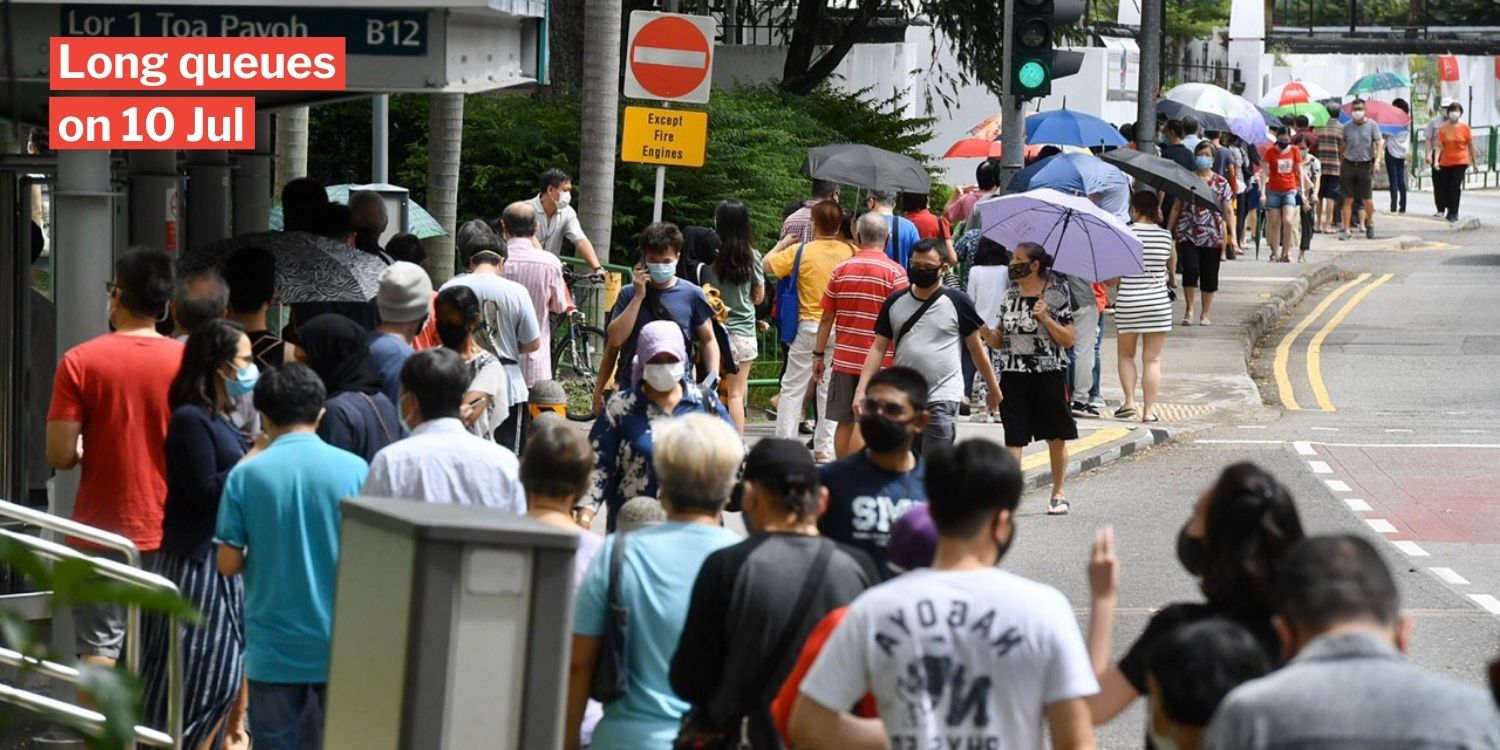 ELD will review measures for the next GE.

Arguably one of the biggest piece of news in Singapore in 2020 would be the General Elections 2020 (GE2020) called at the eleventh hour and in the midst of a health pandemic. After conducting an extensive review of the process, the Elections Department (ELD) arrived at 4 main factors for the queues today (10 Sep).

According to ELD, the 4 reasons behind the long polling queues were:

As GE2020 occurred during a pandemic, a set of necessary precautionary measures had to be enforced at PSs to safeguard public health and safety. 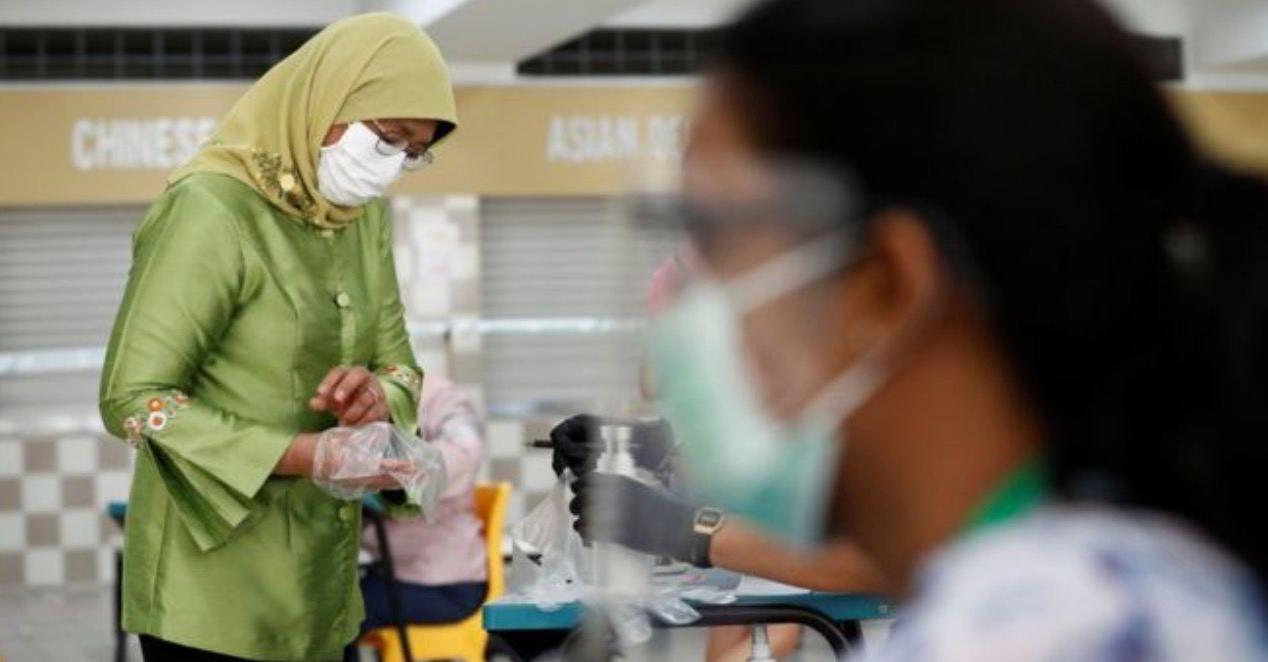 Due to the the largest voter turnout of 95.63% since GE 1997, these safety procedures added a considerable amount of time to voting.

They include temperature taking, hand sanitisation and ensuring safe distancing among voters.

Wearing disposable gloves was also one of the mandatory safety procedures initially. However, after feedback reached the ELD, they decided to do away with it later in the day.

Despite a 20% increase in number of election officials (EOs) to facilitate the expansion, manpower was still lacking. ELD assessed that the size of the PSs, along with the precautionary measures, must have aggravated the long queues, as even separate ones in the stations would merge into a single file outside.

To avoid crowds, ELD allocated time-bands to spread out the voter turnout throughout the day.

However, their review concluded that this measure was in vain as voters didn’t adhere to them. ELD found that one-third of voters who cast in the morning were younger, despite it being a slot allocated to senior citizens. 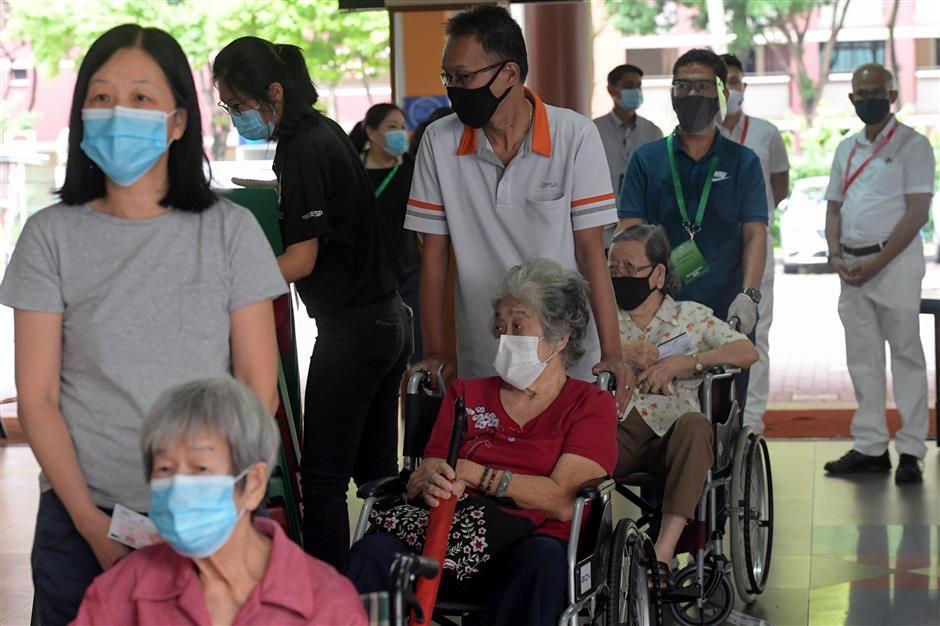 The senior time-bands also held up voter flow-through rate, as more of them required assistance from EOs.

The morning “peak hour” was not the only cause of long queues. Some PSs saw large numbers of younger voters who only had a smaller 7-hour window to cast their votes, hence perpetuating the long waiting times into the afternoon.

Before Covid-19 hit, the procedure for e-Registration during GE2020 was for EOs to scan voters’ NRICs.

However, owing to the viral outbreak, voters had to scan their own NRICs instead.

Due to the cancellation of ELD’s roadshows to familiarise voters with the e-Registration device, they struggled, thus lengthening the voting process.

To avoid a repetition of the above scenarios, ELD has proposed 3 improvements:

Since many voters seem to prefer voting in the morning, ELD may consider allocating fewer people to that slot if they do decide to keep the time-bands. They will also discuss how they can improve the process for senior voters in terms of logistics and accessibility.

Organisations do not know whether a process would be successful until it is implemented and the chinks in the systems are revealed.

That is the only way improvements can be made.

Let’s hope that the ELD has truly learnt from the slip-ups and implement better measures for the next election.