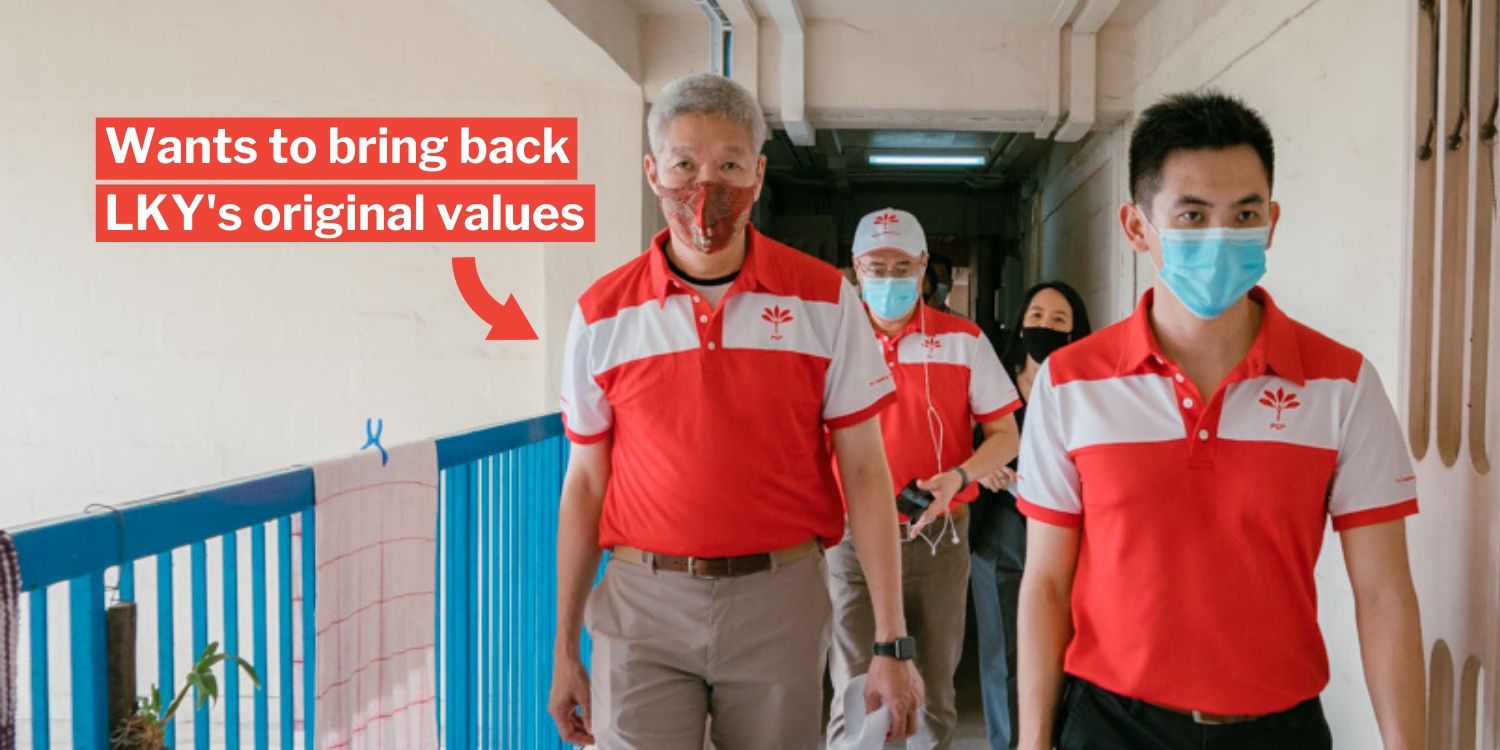 He shared this in a Bloomberg interview on 7 Jul.

Lee Hsien Yang Returns To GE2020, Shares How PAP Was The Champion For The Underdog

After the 38 Oxley Road dispute came to light in 2017, it wasn’t clear for awhile where Mr Lee Hsien Yang and his family were.

While he had said in a statement that he would be leaving Singapore for the foreseeable future, he was also spotted at Pink Dot last year with his son Huanwu and his in-laws.

Recently, the brother of Prime Minister Lee Hsien Loong has come back to Singapore and into the public consciousness of Singaporeans in a big way, by joining the political fray not as a candidate in the 2020 General Election (GE), but as a member of the opposition Progress Singapore Party (PSP).

However, he says that his actions are not because of his family feud, but because he wants to help Singaporeans during GE2020. 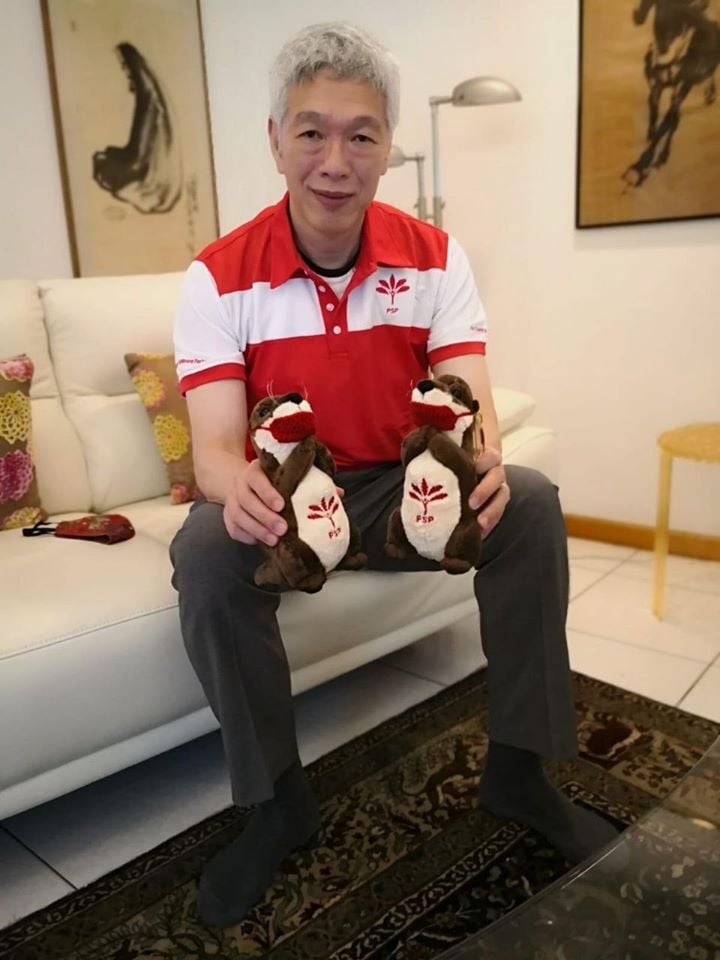 Mr Lee says political foray not because of family feud

In an email interview with Bloomberg released on Tuesday (7 Jul), Mr Lee was asked whether he is speaking out against the People’s Action Party (PAP) government because of his family feud.

He was then asked how he would convince Singaporeans about this, given that the brother he is feuding with is also Prime Minister of Singapore?

My sister and I do not need a political platform to respond to attacks by our brother. 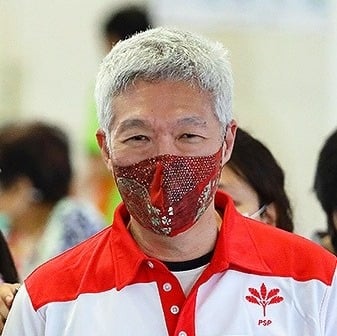 Rarely in Singapore, but back to help S’poreans

However, the family feud has indeed hurt him, as he sadly felt compelled to leave Singapore after his father, former prime minister Lee Kuan Yew, passed away.

He still has ties to Singapore despite being rarely in the country, though, as he says,

Singapore is my country.

Thus, upon receiving requests from many people, he has returned now to “be on the ground at this critical time” – by which we may assume he means GE2020. 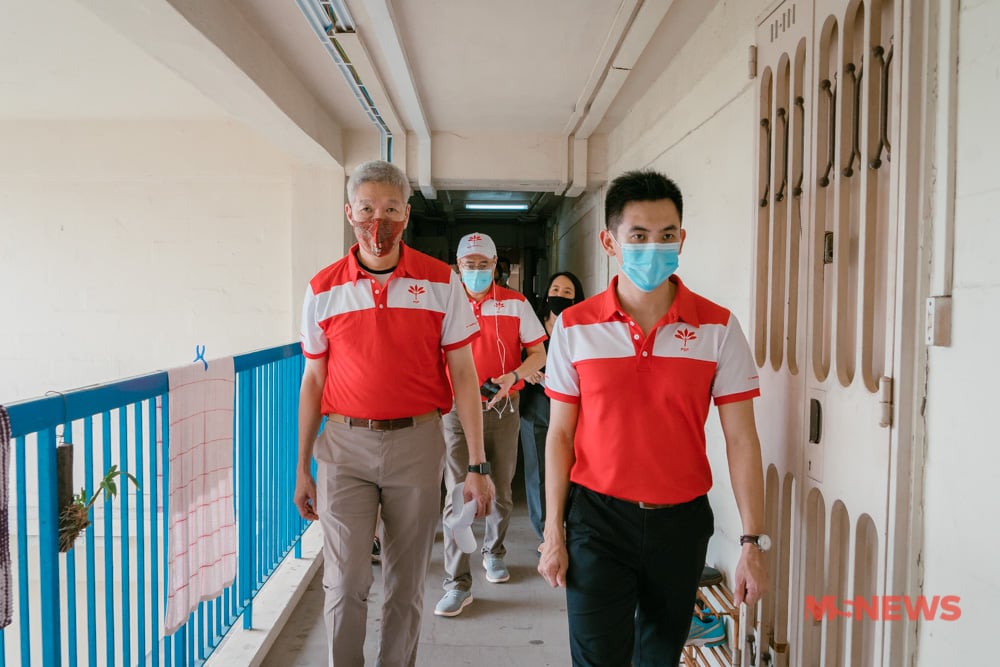 Mr Lee will be politically involved as any citizen should

As a member of the PSP, Mr Lee has often been seen at walkabouts with PSP candidates across the island.

However, he said he still has plans to be politically aware and involved, as a good citizen should, even after the election.

When asked if he will be involved with the opposition, he again said that every citizen would need to keep up the discussion on Singapore’s issues and seek government transparency and accountability.

However, it seems like Mr Lee will not be entering politics as a candidate for any party, as he emphasised a point he made earlier that “Singapore does not need another Lee in political office”.

By speaking up like every voter should, he believes he is already making a difference. 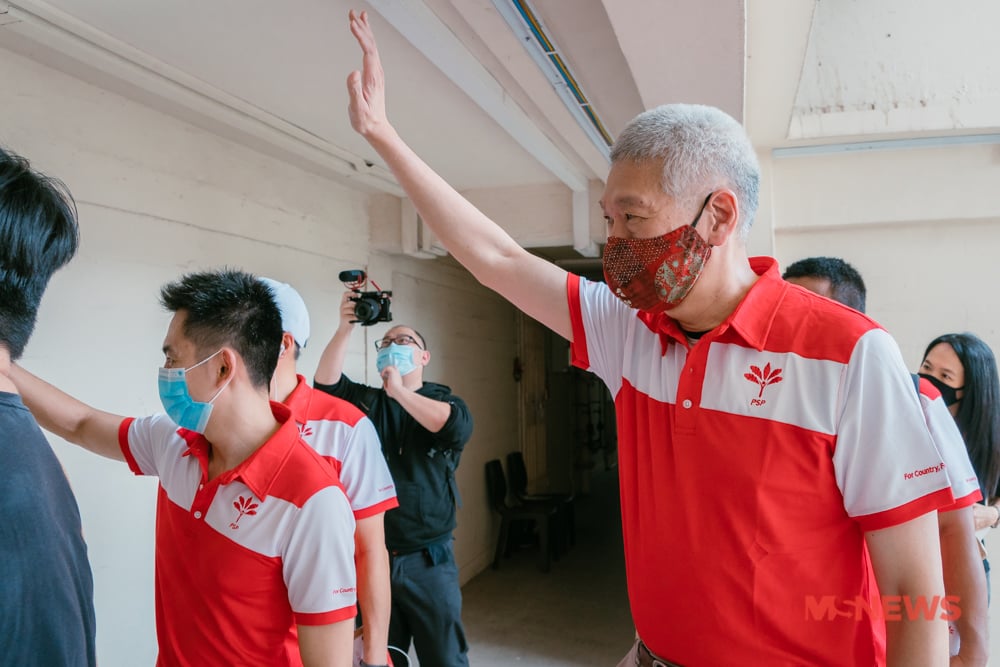 Mr Lee is against dynastic politics

In fact, he maintained that his message about Singapore not needing another Lee has won over many people.

That’s because, he claims, “empirical evidence has shown that dynastic politics is bad for a country”, and “undermines meritocracy”.

However, seeing as his father and brother had a hand in building Singapore’s system of governance, which included a dynastic succession of prime minister, some would say he’s railing against that same system.

To that, Mr Lee said that he loves his late father, but he wasn’t perfect, and was a “product of his time”. In the current time, though,

The world has moved on and so has Singapore. There are elements of what he has put in that may no longer serve the country today.

Thus, we need to grow and evolve as a nation, he added.

And even though he was silent about the system needing to change for a long time, Mr Lee says he also has changed, after hearing from many about the people’s struggles. 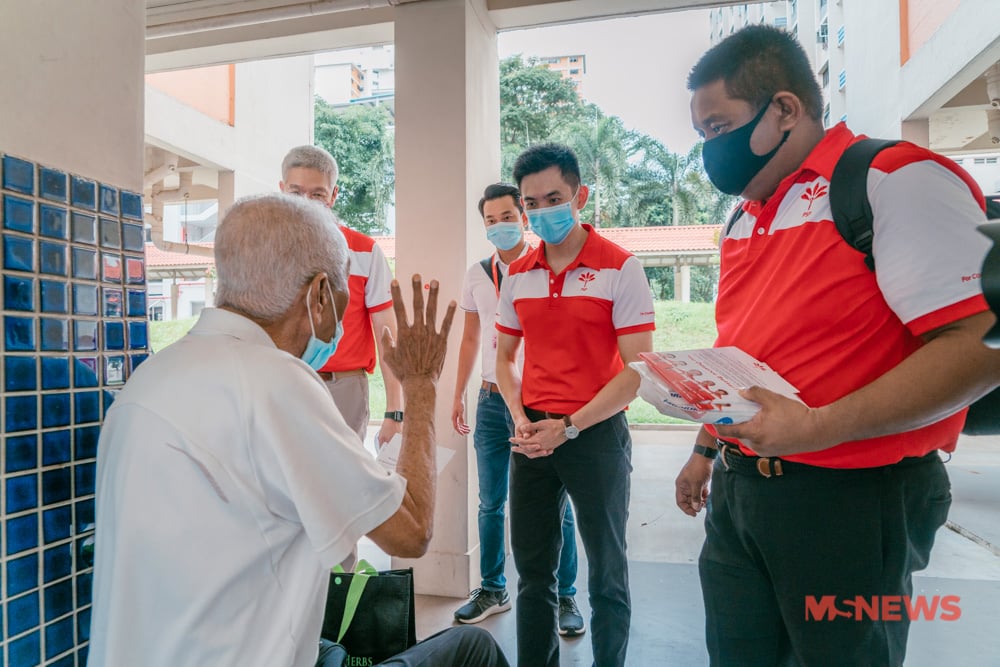 PAP used to be champion of the underdog

While the PAP used to be the voice of the people, now “it seems to be blind and deaf to the anger and frustrations of the people”, Mr Lee said, adding,

The PAP of today is no longer the party of my father… My father founded the party when he was the voice of trade unions and seafarers. It started out as a champion of the underdog.

While he’s very grateful to his father’s efforts for Singapore, the current PAP is seen by many as “having lost touch with the ground”, Mr Lee said.

He now wants to bring back the original values of his father, whom he says would be concerned with the future of Singapore, not of the PAP. 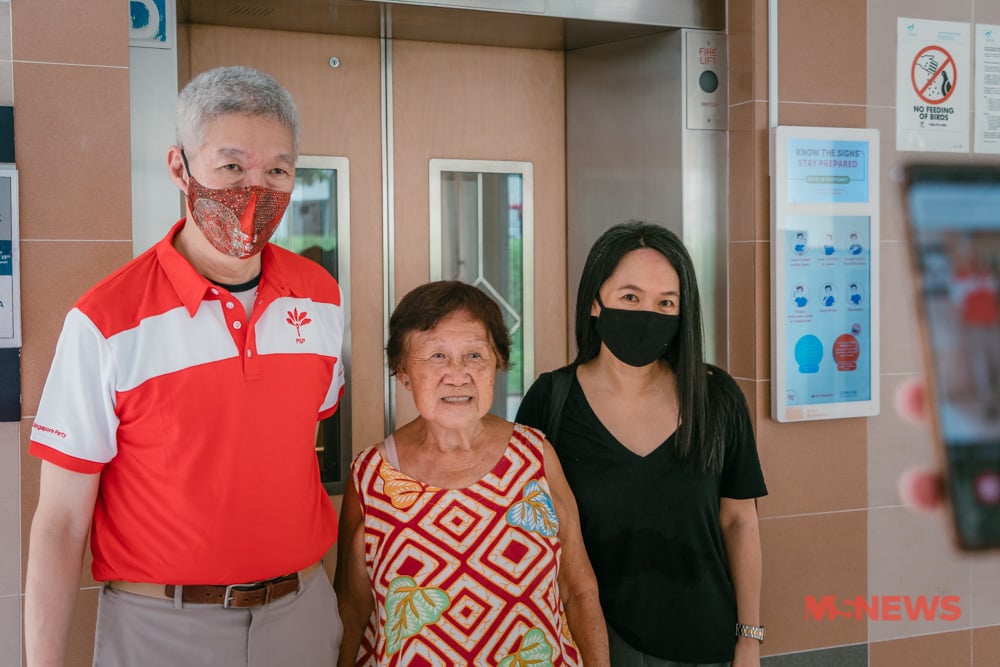 Many obstacles for the opposition

On the opposition’s chances, Mr Lee believes that there are many obstacles in their way.

The Covid-19 situation has caused safe distancing measures to be imposed, limiting the contact and visibility of opposition candidates – this is especially with the lack of physical rallies.

Mr Lee also cited “ever more oppressive rules on communication and outreach” that have come into play.

However, he’s hopeful that the opposition may have a chance, saying,

Still, there is an undercurrent of real anger and frustration. I hope it is enough to make Singaporeans vote fearlessly.

And while the many opposition parties seem fragmented, in GE2020 they have already made first moves towards working together, he said.

This is evidenced by the fact that there are only two three-cornered fights this time, despite more seats being up for grabs this time round, and the entry of a large new party in the PSP. No family reunion on the horizon

While Mr Lee’s ambitions sound laudable, he may still have some work to do to convince voters that he’s not speaking out against the PAP because of the feud with his brother.

And perhaps one way to do that would be to publicly reconcile with his brother.

Unfortunately, a touching sibling reunion doesn’t seem likely anytime soon, for when he was asked by Bloomberg if there’s any chance of that, Mr Lee’s response wasn’t encouraging.

He said his focus at this point in time is to help Singapore and the people.