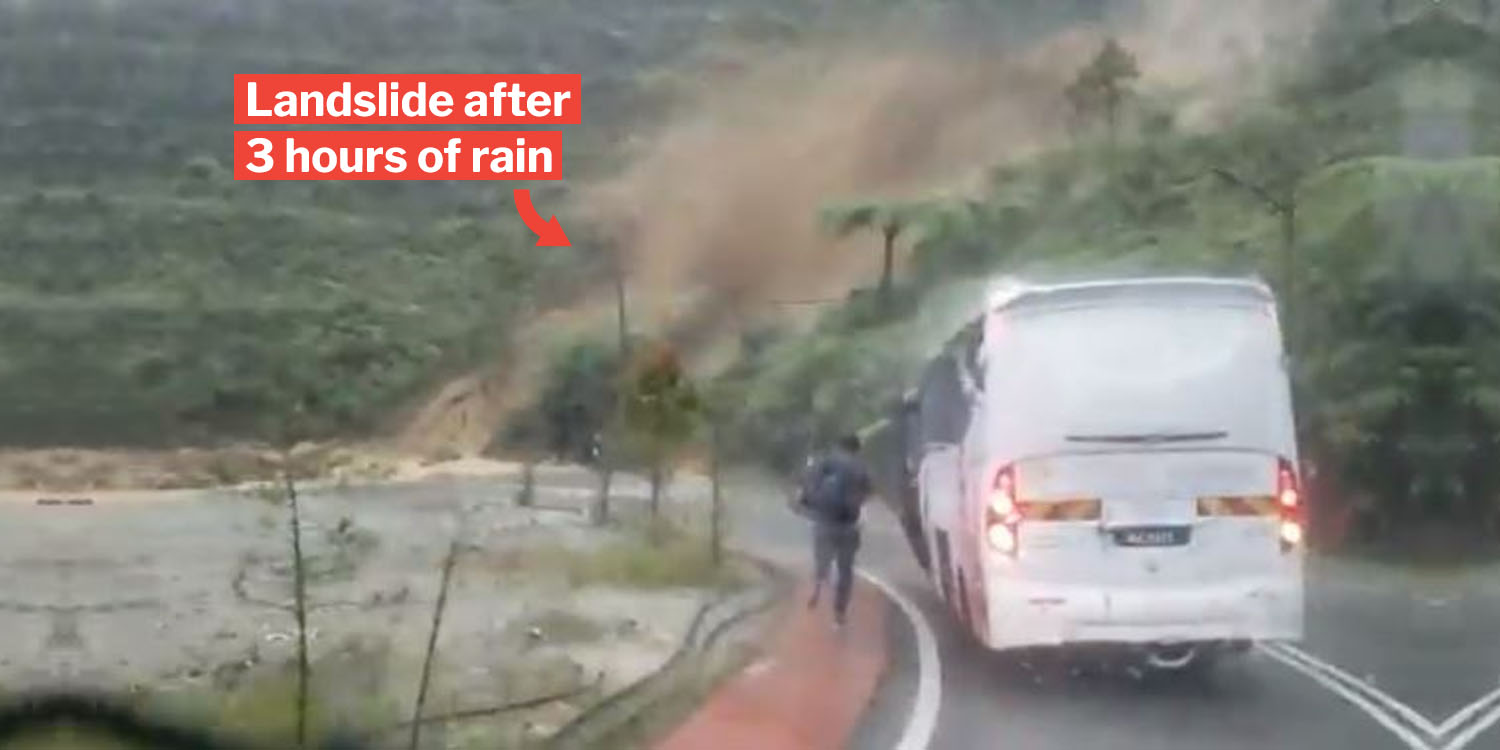 Stay safe during the holidays.

Genting Highlands is a popular tourist destination for many Singaporean families — its fun theme parks and cool weather is a treat for everyone.

However, it seems like those planning to head up there soon for a holiday might have to make some changes to their plans.

A major landslide has hit Genting Highlands on Tuesday (5 Nov), cutting off part of a road. This blocked off the route to a nearby hotel and apartment building nearby, according to Today. 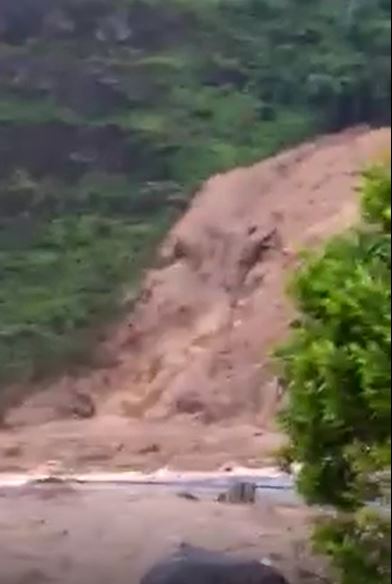 Fortunately, nobody was injured.

Rained for 3 hours prior to the Genting Highlands landslide

Videos have surfaced online showing streams of mud and rocks flowing down the mountain. It had been raining heavily for about 3 hours prior to the landslide. 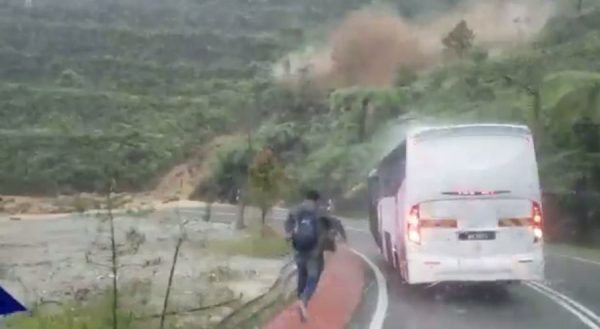 In the video, a man shouts for the bus to close its doors as it reverses away from the landslide. 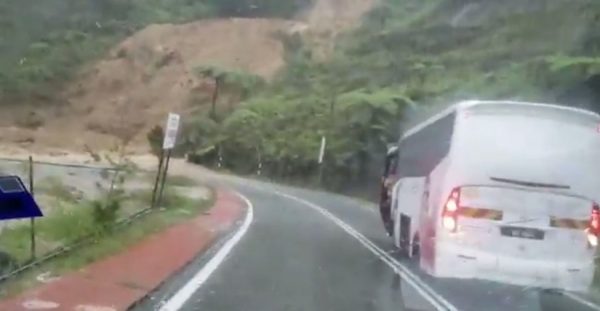 Both lanes of Jalan Genting-Amber Court were blocked off, according to the senior assistant chief of the fire and rescue station.

Firefighters were alerted to the landslide at 5.20pm, reports Harian Metro.

The station deployed 10 personnel to the affected area. They are now working to clear the mud and debris from the road.

Contractors working in the area are also helping the personnel.

Harian Metro added that the main road leading to Genting Highlands, however, is unaffected.

The situation is under control

When contacted by Berita Harian, the district police chief said that the situation is under control. However, the roads are still closed for cleanup works.

We’ve reached out to the High Commission of Singapore in Kuala Lumpur for comments and advice for Singaporeans heading to Genting in the coming days.

In the meantime, Singaporeans heading to Genting ought to check traffic conditions before heading over. If the weather is bad, it might be better to delay the drive up until the skies clear.

We wish everyone a safe trip during the holiday season.