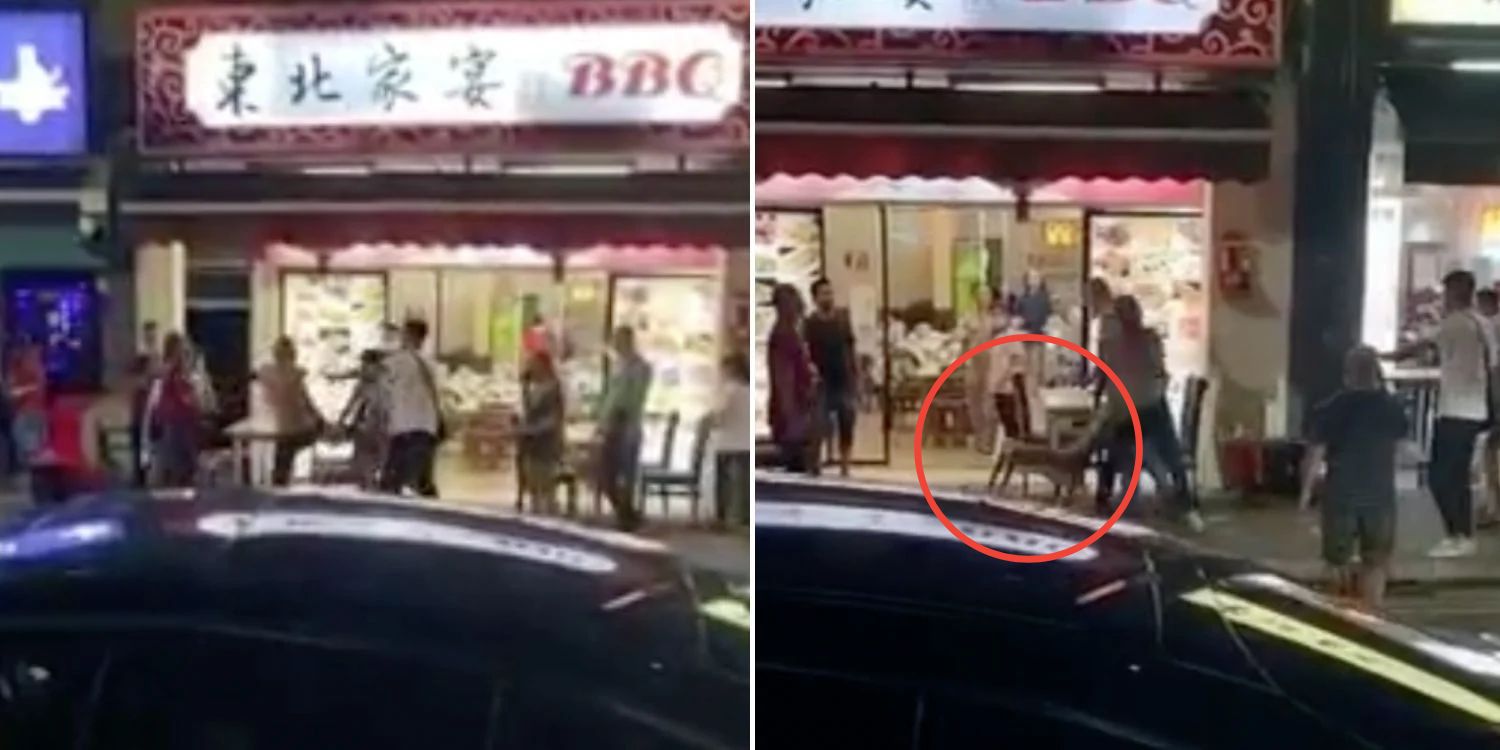 Even an anti-riot vehicle showed up.

Man Threatens To Attack People With Chair Outside Geylang Restaurant

While it may not be the right thing to do, some people do resort to violence to vent their frustrations.

And every time, it proves to be futile in resolving any problems. In fact, it usually just makes things a lot worse.

On Monday (13 Jun), a man lost his temper and started swinging chairs at people along Lorong 25A Geylang, near Aljunied MRT station.

Police and an ambulance were eventually called in for assistance.

Man almost swings chair at others in Geylang brawl

According to Shin Min Daily News, a dramatic scene unfolded outside a restaurant along Lorong 25A Geylang on Monday (13 Jun) when a man suddenly began attacking others. 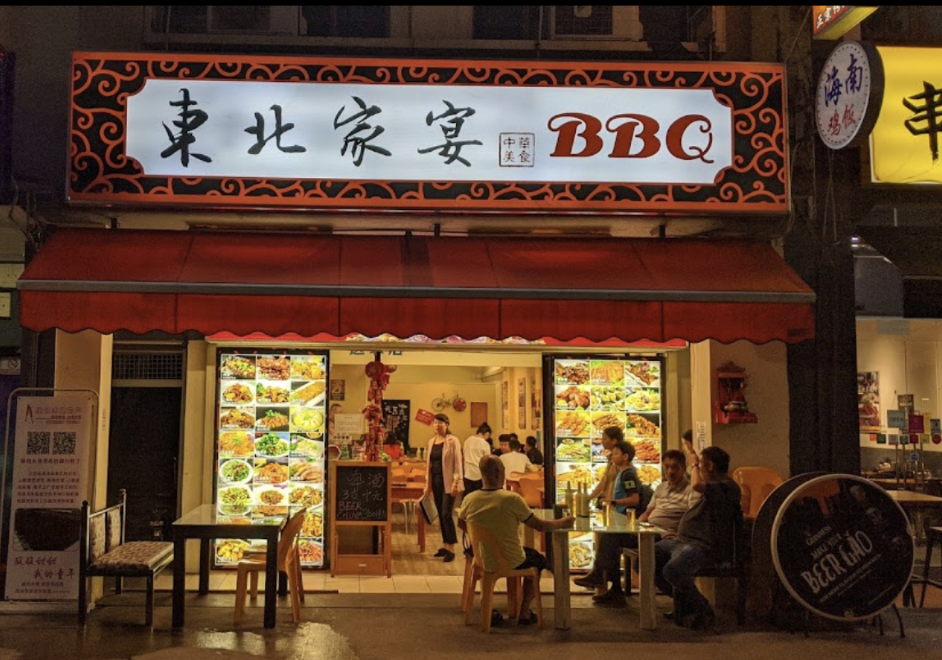 A witness described the aggressor as a bald man in his 40s.

He had allegedly quarrelled with two men and a woman. Then, when he was about to leave in a taxi, they blocked him.

The bald man then exited the car, took off his shirt, and became violent.

A video on Shin Min Daily News’ Facebook page shows him kicking and punching people outside the eatery.

He then picks up a chair in a threatening manner, as if preparing to swing it, but he puts it down, and the video cuts off seconds later.

Witnesses tried to persuade them to stop fighting

Shin Min Daily News reports that there were many witnesses at the scene. The acquaintances of those involved also came out of the bar to try and get them to stop fighting.

Police officers, an ambulance, and even an anti-riot vehicle arrived at the scene shortly after.

A witness claimed to have seen a tall and thin young man being questioned by the police. He appeared injured, but the witness couldn’t see if he was bleeding.

The report does not mention if the bald man was taken into custody or the reason for the altercation.

When feeling provoked, the natural reaction for some is to use violence to establish dominance over the other party.

However, this would only escalate the situation and is unlikely to resolve any issues.

Instead, it is important to remain calm and consider better and more rational ways to tackle any misunderstandings.