Must Share News – Independent News For Singaporeans
Home Current Affairs Reddit, CNN & Amazon Among Global Sites Down For 1 Hour Due... 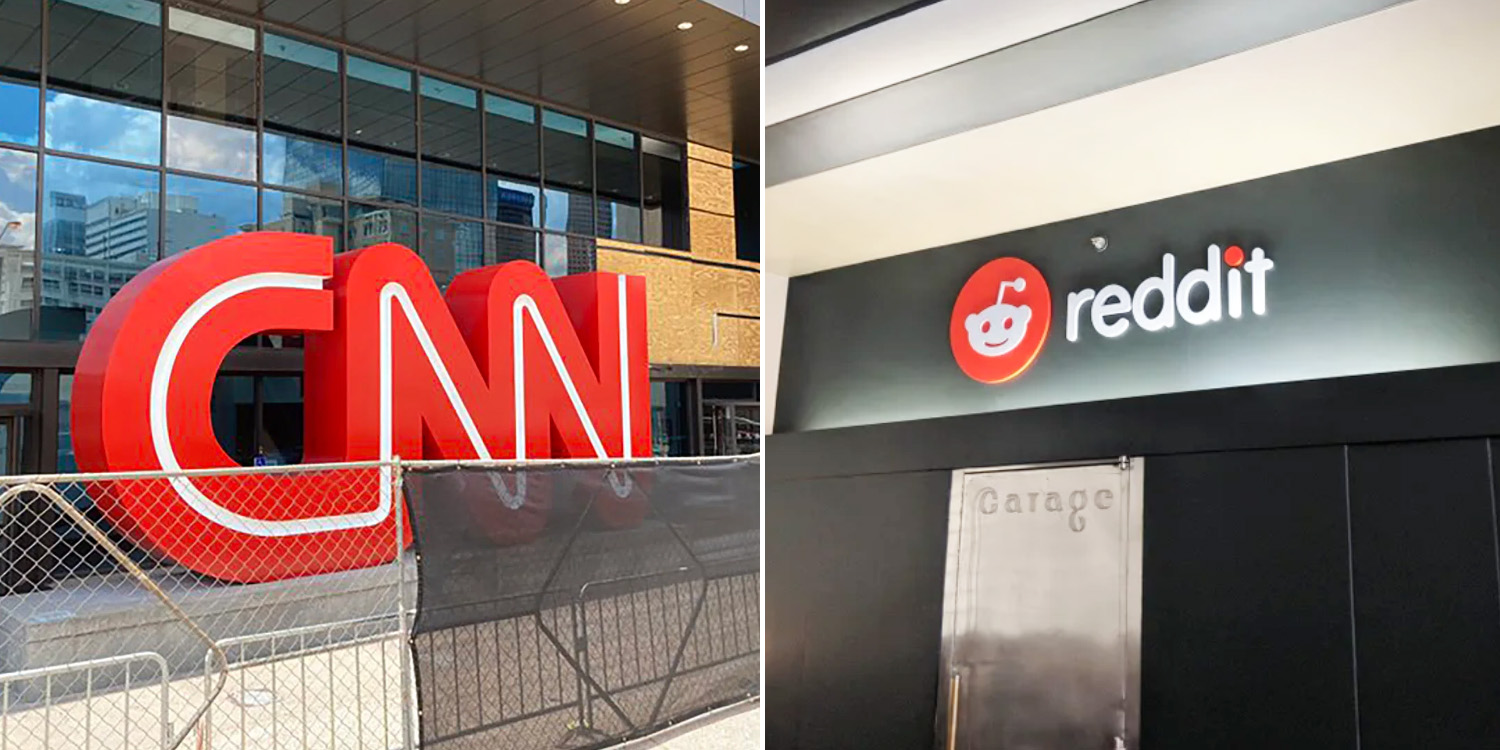 Major websites such as Amazon, Reddit, Twitch and CNN are affected by an outage on Tuesday (8 Jun).

Visiting these sites, at the time of writing, will lead you to an error page. 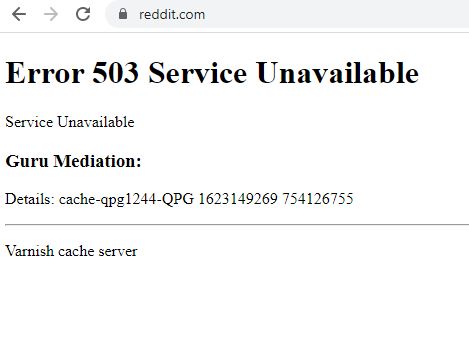 The disruption is believed to be due to issues with Fastly, a cloud computing company that provides services to these companies.

Seemingly half the internet has gone down today, and it’s apparently due to issues with Fastly, content delivery network (CDN). 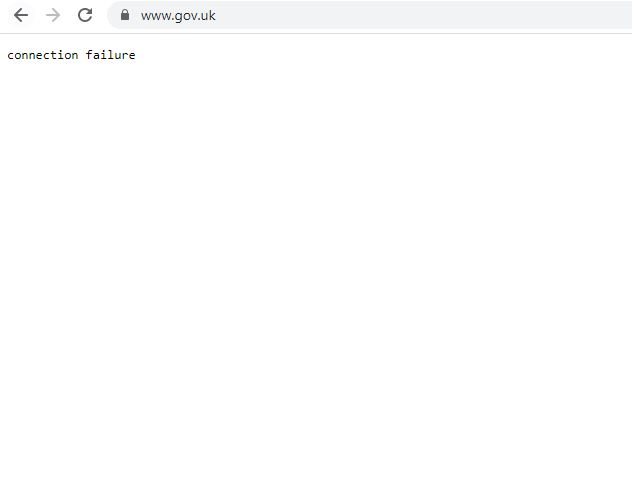 Some websites remain up, but with rabz layouts

As a result, many have taken to Twitter, which is still alive for the most part.

The only difference at the moment is that some pictures may not appear to load.

Similar issues plague sites like The New York Times, which are displaying, but intermittently and without their usual layout. 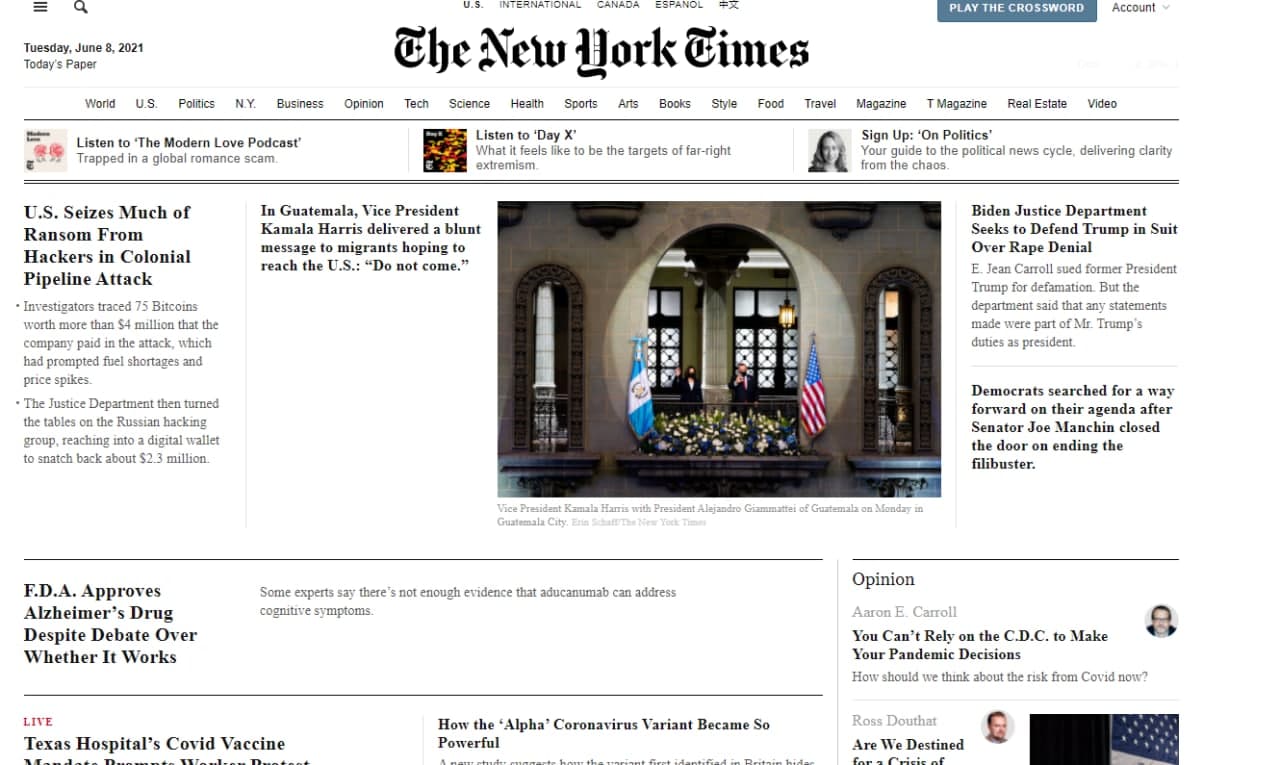 Returning to a more local site, Deliveroo appears to be having some issues with their layout too.

Fastly getting sites back online

Fastly tweeted at 7.09pm Singapore time that there was a configuration that caused disruptions. 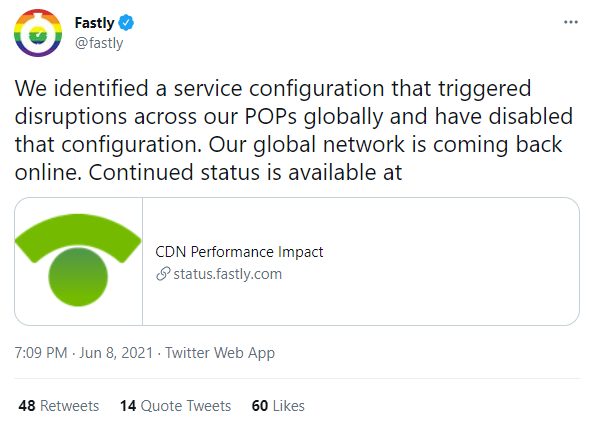 As of 7.14pm, Reddit and Amazon are back online.

Half the internet is down

Given the number of major websites on Fastly, we do wonder if putting most eggs in one basket will not cause major issues now or in the future.