Pets are like precious family members who accompany us for years of our lives. However, life sometimes throws a spanner in the works.

A dog owner in Singapore who’s due to leave the country recently took to Facebook in hopes of finding an adopter for her golden retriever. Sharing photos of the adorable 15-year-old she named Toby, she appeals for help in finding him a new loving family.

Golden retriever not boarding flight allegedly due to danger

According to the post, the dog owner will be leaving for China next month, in April.

As much as she and her family would like to have Toby with them, bringing him along on the flight allegedly poses some form of danger. 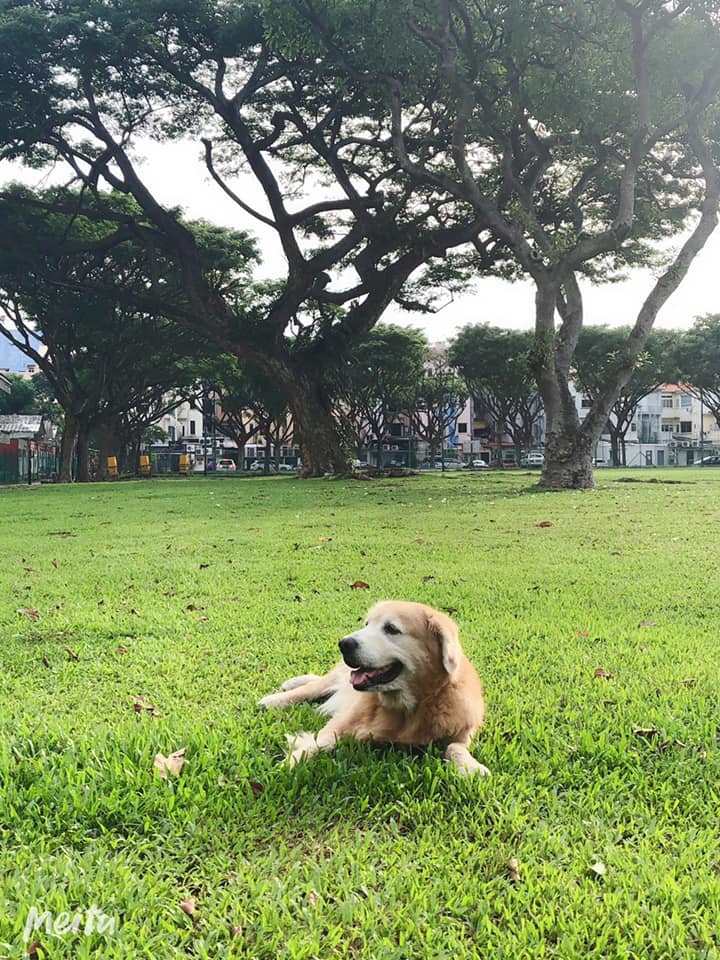 As such, she’s currently seeking an adopter who will help to take care of Toby. 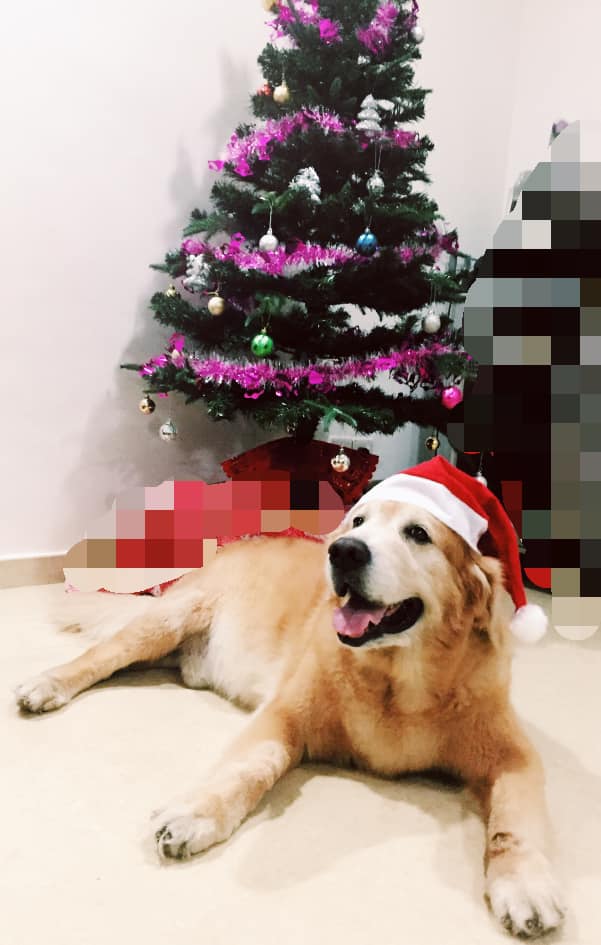 Toby is described as a “nice and well-behaved” doggo who only does his business outdoors and doesn’t bark.

He has also been vaccinated and had undergone a physical check-up earlier in January.

Given his age, however, Toby allegedly has teeth and joint problems and would require supplements. 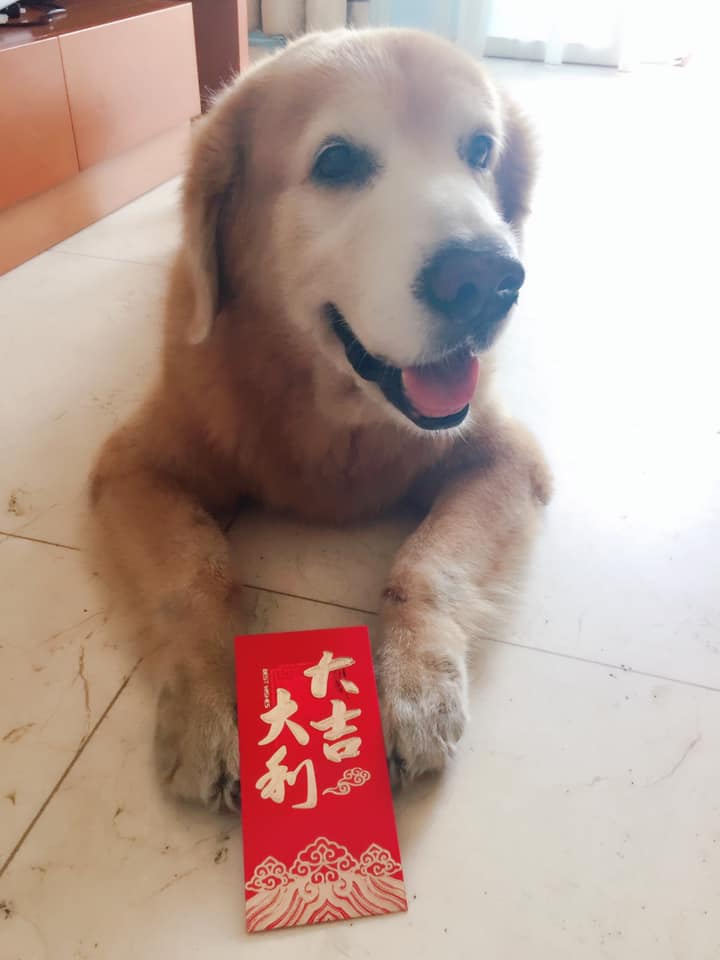 Seems to enjoy the outdoors

Going by the photos, Toby seems to be a doggo who enjoys the outdoors, as well as an occasional swim. 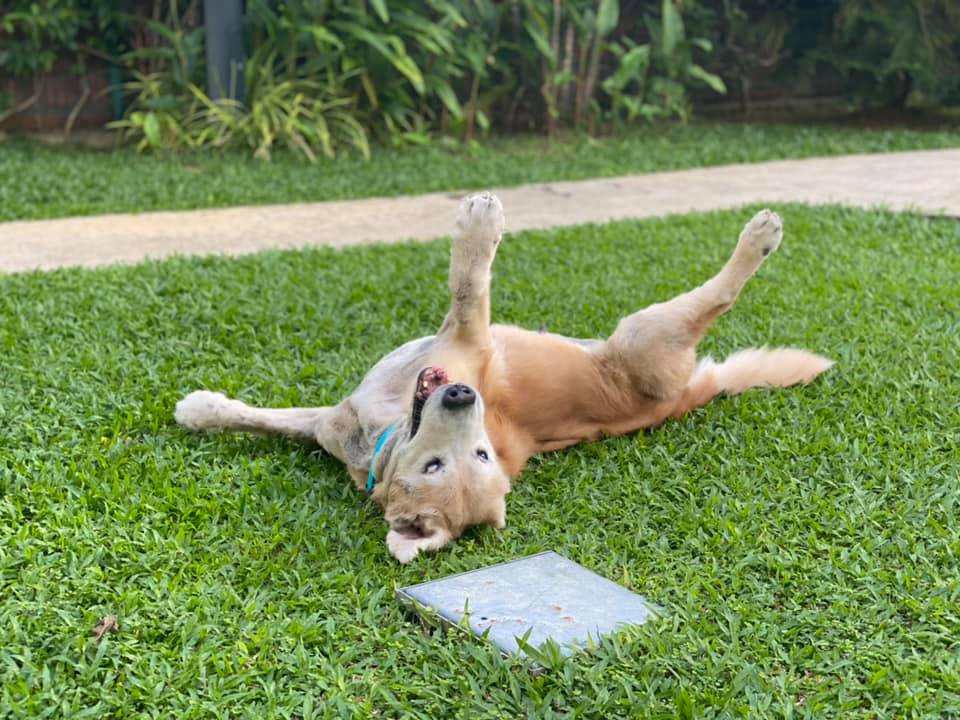 He also loves being scratched on his belly and neck.

Despite his size, Toby doesn’t mind being pushed around like the precious baby that he is. We hope Toby will be able to find an adopter who will shower him with the love he deserves.

Despite being unable to bring him along with them, we’re heartened that Toby’s owners are doing their best to ensure that he’s in good hands before they go.