GrabFood Rider Loses Income For 5 Months Due To Accident, Seeks Help To Feed His Kids 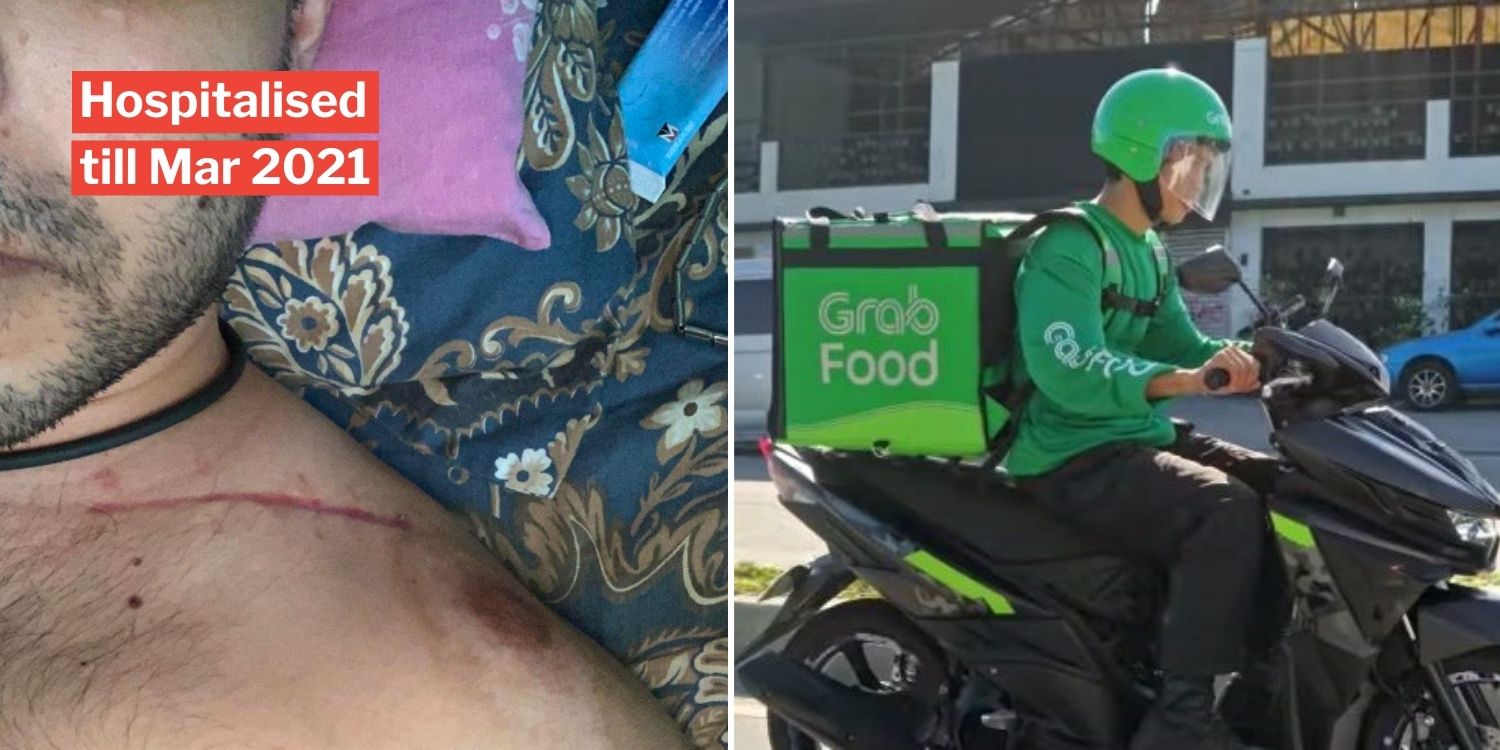 He fractured his collarbone during the crash.

UPDATE (3 Nov): We learnt that the rider has received assistance from Social Services Office (SSO). Article has been updated below. SDP’s Bryan Lim has clarified the rider’s situation with regard to SSO’s account. You can read it here.

Getting hospitalised because of an accident is not only painful and unfortunate, but for some, it may also pose a serious threat to their livelihood and the survival of their family.

That’s what’s on the line for a GrabFood delivery rider who fractured his collar bone after a traffic accident and went for surgery, putting him on leave for 5 months.

That means he won’t have income for that period, and will have problems feeding his young children.

His plight was shared by Mr Bryan Lim, treasurer of the Singapore Democratic Party (SDP), who appealed for help on Facebook on his behalf. 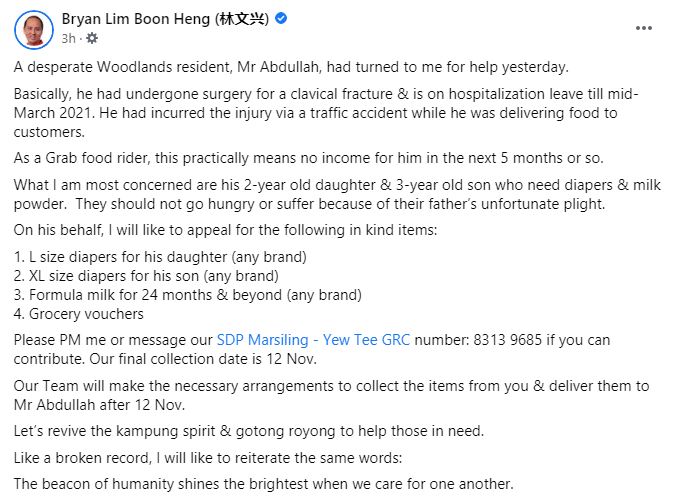 In Mr Lim’s Facebook post on Friday (2 Nov) he shared that Mr Abdullah, a Woodlands resident, turned to him for help. 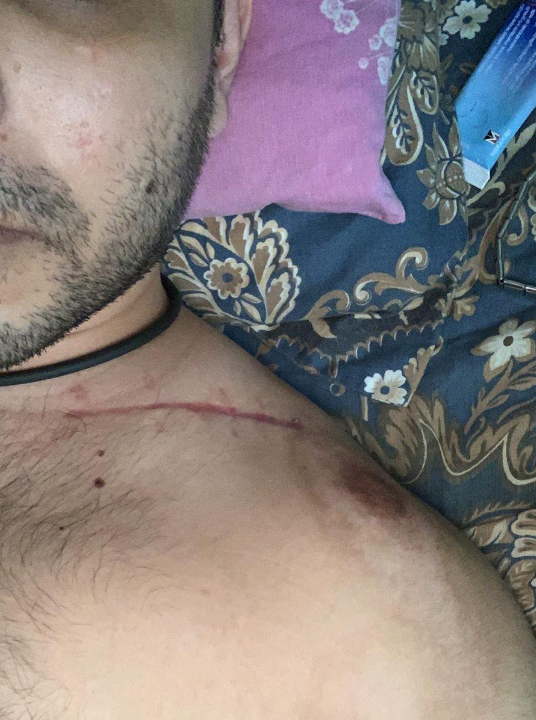 The GrabFood rider was involved in a traffic accident while delivering food to a customer.

He suffered a fracture to his collarbone. 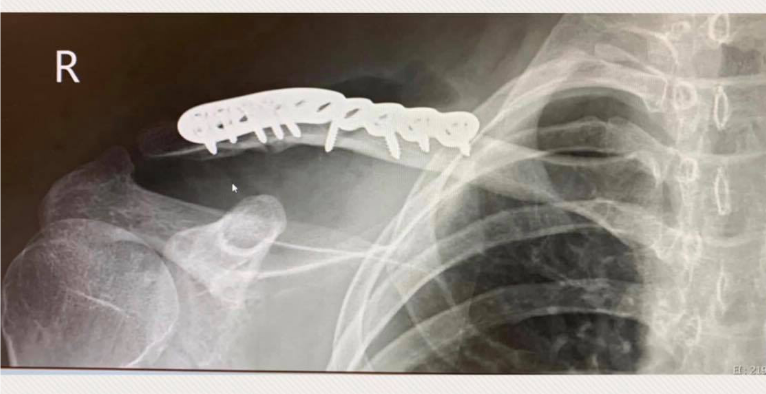 Hence, he was placed on hospitalisation leave till mid-March 2021 after undergoing surgery.

As Mr Abdullah’s income will be disrupted for about 5 months, Mr Lim’s concerned for his children, a 2-year old daughter and 3-year-old son.

Thus, he appealed for certain supplies for the kids on Mr Abdullah’s behalf.

Items of any brand that are needed include:

Mr Lim’s team will arrange for collection and delivery after 12 Nov.

MS News understands that the Social Services Office (SSO) has bought Mr Abdullah diapers and formula milk for his children.

Furthermore, he received financial aid to help him support his family throughout the hospitalisation leave.

SDP’s Bryan Lim has clarified the rider’s situation with regard to SSO’s account. You can read it here.

The Singapore Police Force has reached out to Mr Abdullah regarding the case and is arranging an online scam awareness session for him.

Mr Lim added he hopes that the community will band together to help those in need and in the process revive the kampung spirit.

He also signed off with the inspiring words,

The beacon of humanity shines the brightest when we care for one another.

It’s unfortunate that an accident can disrupt the income of a Singaporean family for months.

Hopefully Singaporeans will band together to help Mr Abdullah to get back on his feet.