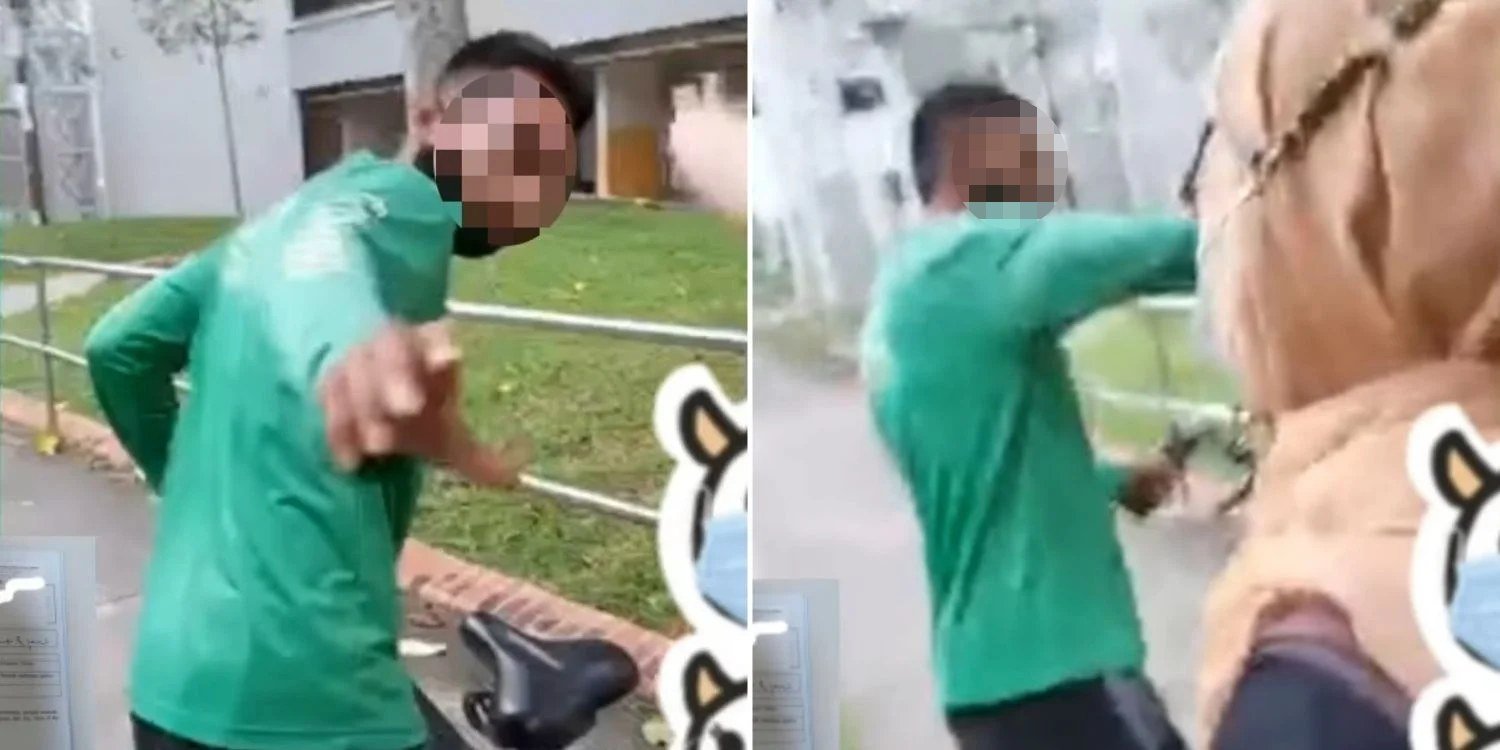 GrabFood Rider Allegedly Hits Pedestrian Who Was Wearing An Earpiece

Footpaths are used by pedestrians and cyclists who share the responsibility of looking out for each other’s safety while on the move. When that fails, accidents can occur. This was unfortunately what transpired when a GrabFood rider allegedly collided with a pedestrian.

The latter was described to have been wearing an earpiece while walking. Grab has issued a statement regarding this and temporarily suspended the rider while they conduct investigations.

On Thursday (20 May), a video of an altercation between a pedestrian and GrabFood rider was posted on the SG Kowpehkowbu Facebook page.

Seemingly recorded by the pedestrian, it showed the aftermath, as she confronted the GrabFood rider.

As they were obstructing the way, passers-by were audibly suggesting that the rider move along while the pedestrian berated him. A young girl later hurriedly hopped onto the passenger seat as the rider left the scene.

Just as he was about to leave, the pedestrian stopped him, at which point he swiped at her camera and demanded her to move. 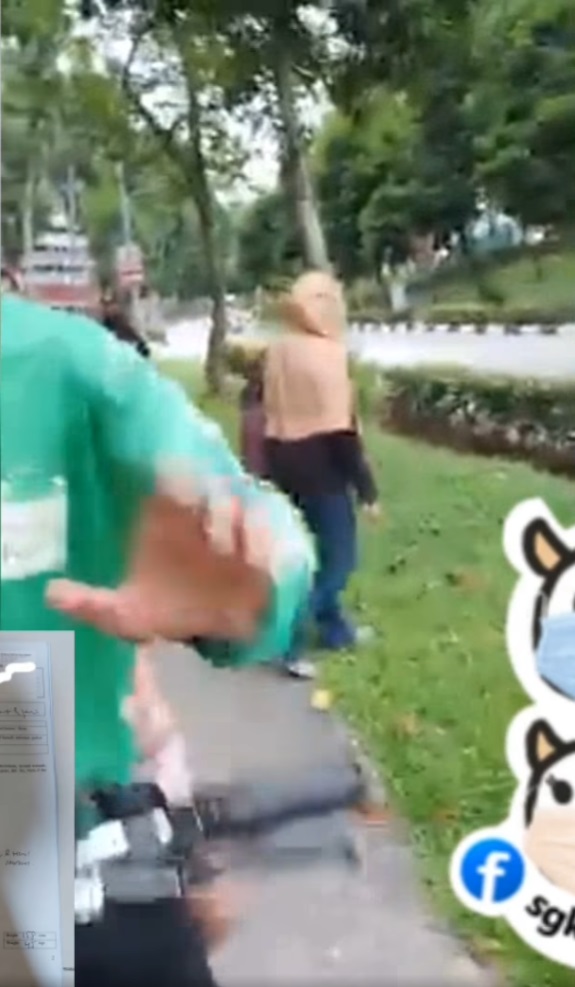 The pedestrian threatened to call the police, but members of the public were already intervening and trying to separate the two.

Be alert while using shared paths

In response to queries from MS News, Grab revealed that they have temporarily suspended the rider and will be conducting further investigations.

They also reiterated that safety is of the utmost importance. This is why Grab regularly reminds delivery partners to adhere to safety regulations and requirements.

According to LTA’s code of conduct, pedestrians and cyclists should keep left on public paths unless overtaking. Staying alert is also important to avoid any possible danger.

Since the clip doesn’t show the full account of what happened, we don’t know the exact circumstances leading to the collision. Hence, we’d advise netizens to avoid making assumptions or jumping to conclusions.

Safety is paramount at all times

Though we have no authority to discern the guilty party in this matter, the lesson is clear — that all public path users should be alert and considerate of others.

We hope that Grab will be able to resolve the matter and mediate any disagreements between the affected parties.