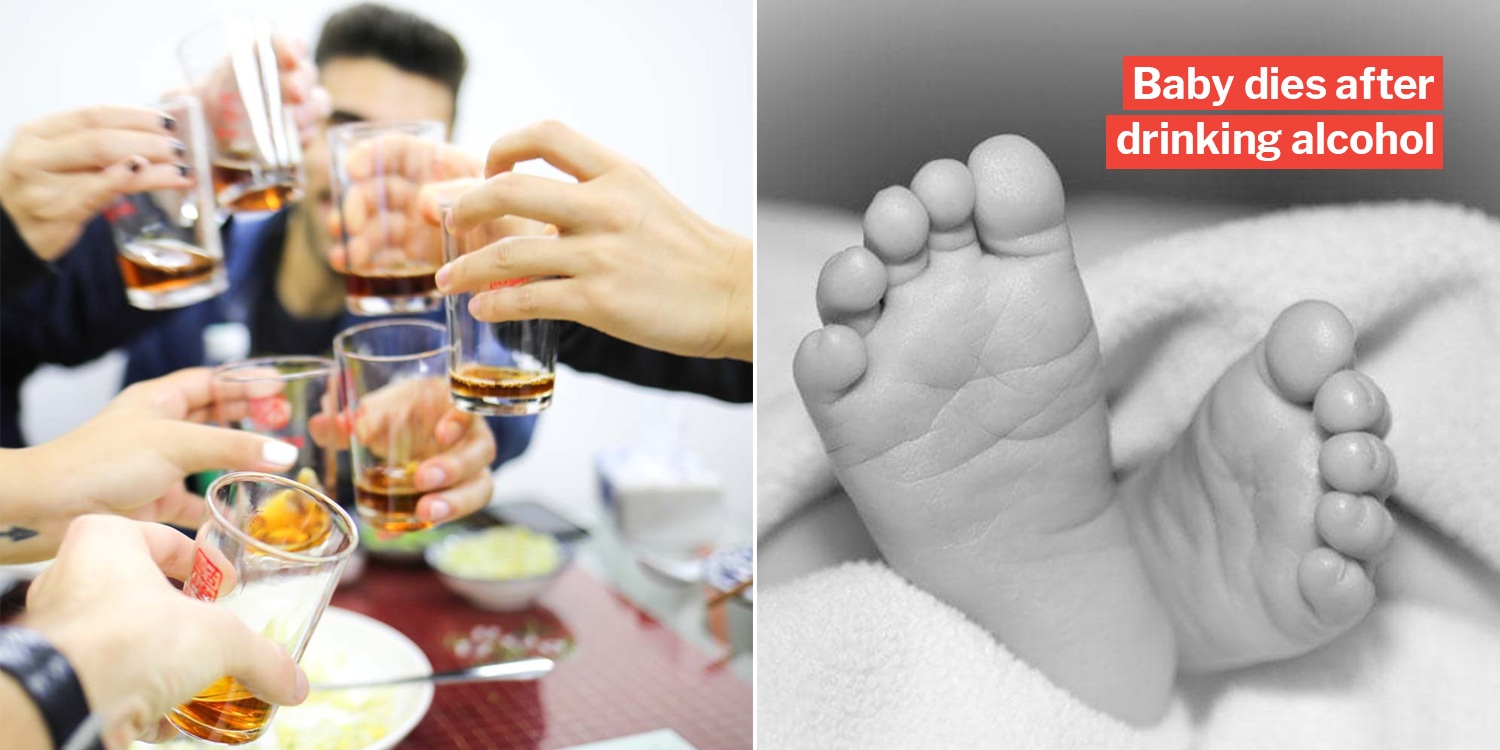 A baby’s first-month celebration – aka 满月 – is often a joyous occasion.

But for one family in China, this celebratory event turned into one of grief, after an elderly man fed his 1-month-old grandson a sip of alcohol to ‘save face’.

According to a Sin Chew Daily article on Friday (12 Jul), a large number of relatives had arrived at the Wang residence in Beijing that same day to celebrate the baby’s one-month birthday. 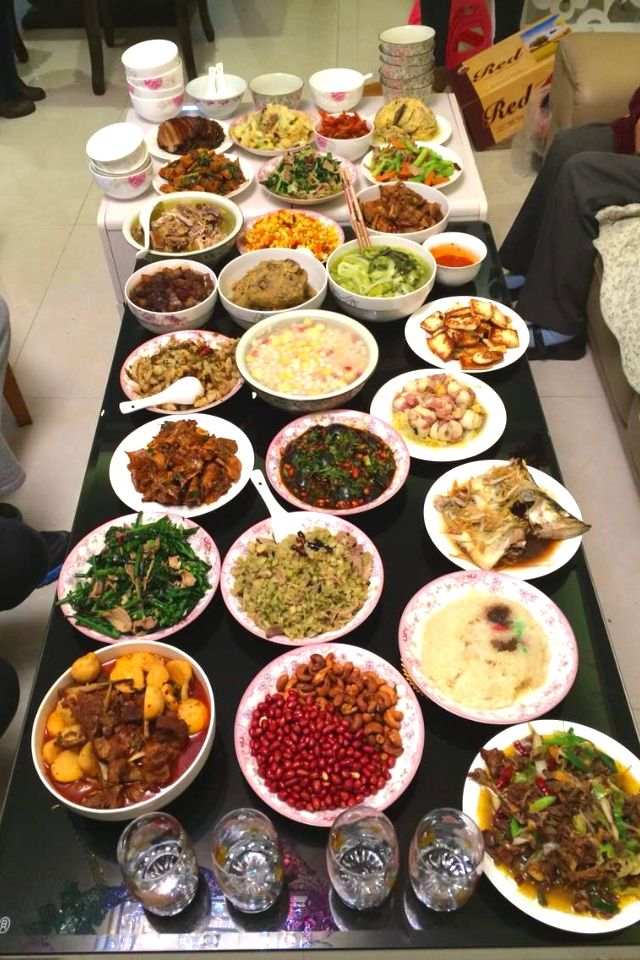 The elderly man – presumably tipsy – was holding onto the baby as he proposed a toast to relatives at the dining table. 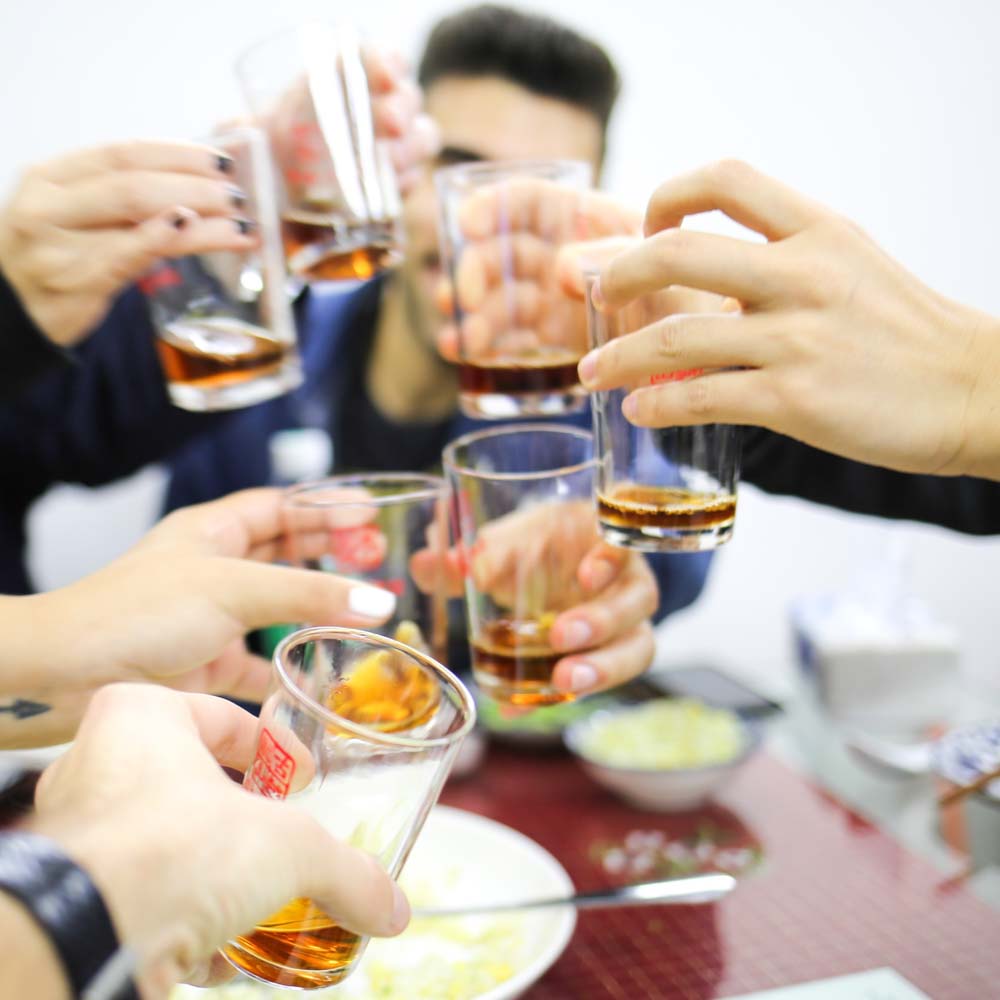 Out of nowhere, one relative jokingly taunted the elderly man,

If the little one doesn’t drink, then his grandfather cannot drink in the future.

In order not to ‘lose face’, the grandfather grabbed a small cup of alcohol and gave his grandson a sip of liquor, reports Sin Chew Daily.

No signs of breathing after 30 minutes

Not long after, the baby’s mother heard her child crying and smelt alcohol on him. She immediately grabbed her child back into her own room.

Unfortunately, it was too late.

Despite her efforts to rush the baby to the hospital, the medical staff was unable to resuscitate him even after trying for hours.

Doctors soon found that the baby’s cause of death was alcohol-poisoning and reprimanded the grandfather involved,

Babies cannot drink alcohol, how can you treat a child’s life as if it’s a joke?

Sadly, her actions did little to appease her grief as their little one had left them — there was nothing they could do to bring him back.

Child’s mother who couldn’t conceive got the ‘cold treatment’

To complicate matters further, the child’s mother apparently had a difficult time conceiving — she and her husband were unsuccessful despite being married for over 3 years.

Because of this, she was reportedly given the ‘cold treatment’ by her in-laws.

Their relationship only got better after she became pregnant. 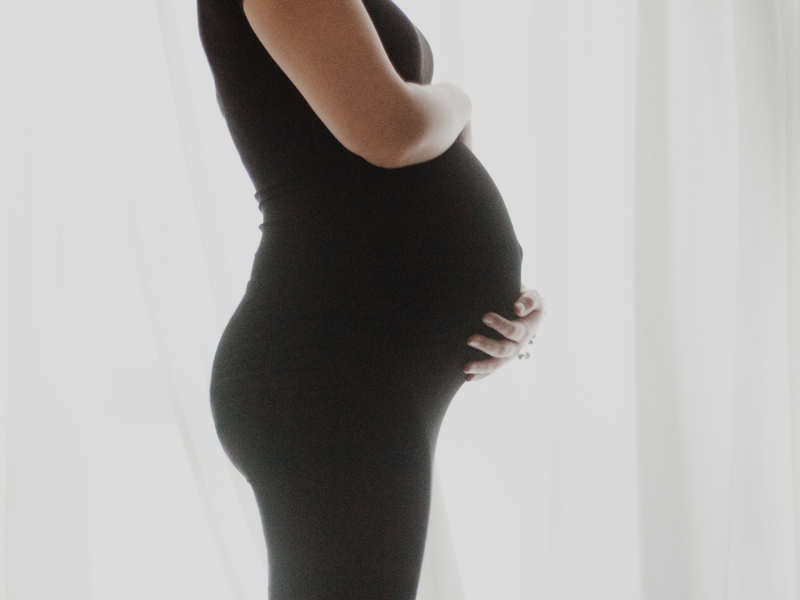 Our hearts go out to the Wang family for their tragic loss.

Let this be a timely lesson to be cautious about allowing our young children near alcohol.

More importantly, we should try not to do things based on a moment’s impulse, as a lifetime of regret and guilt could follow due to a single moment of folly. 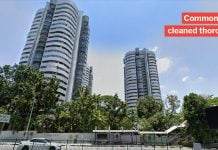 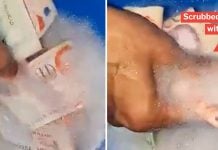 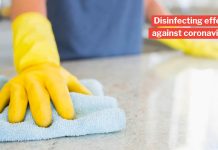