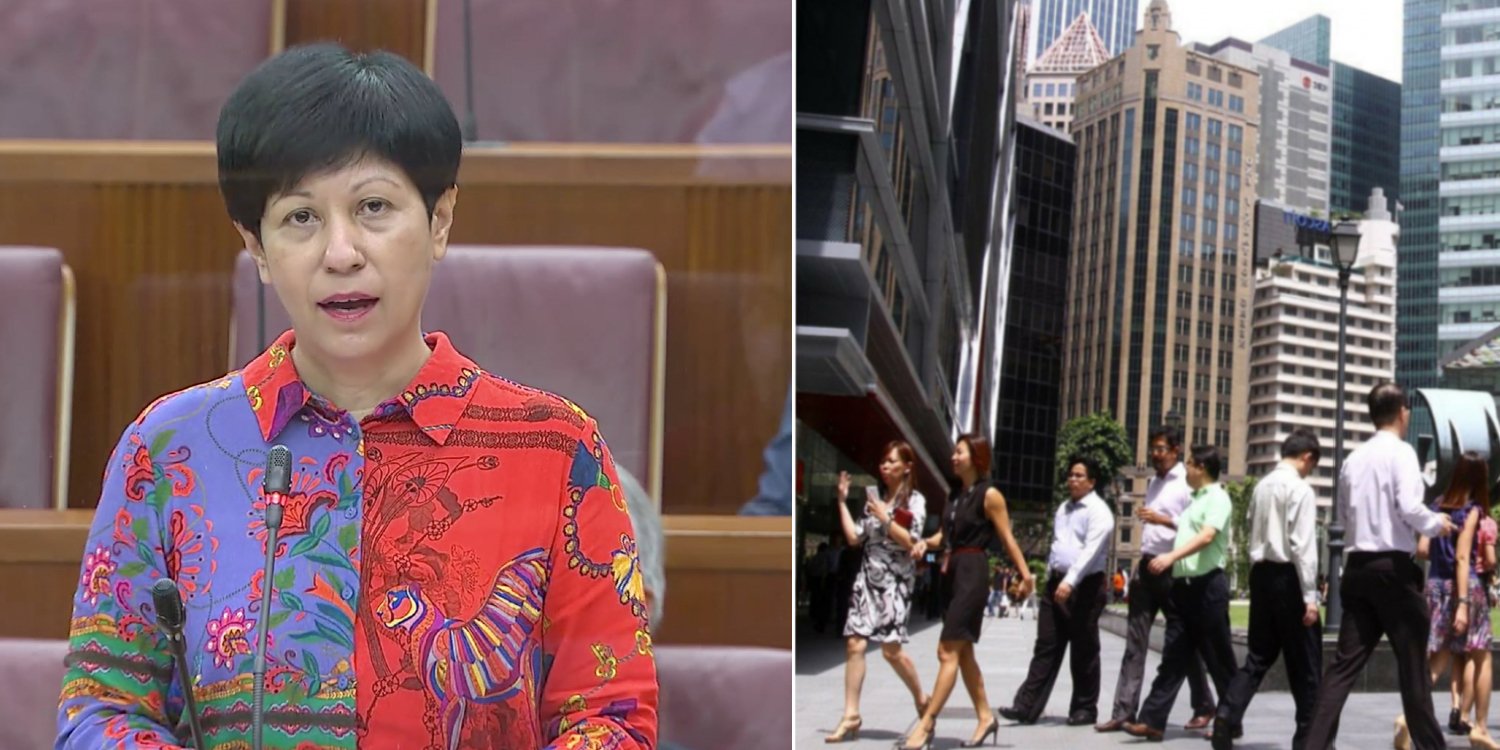 Tax hikes are a contentious issue of late. With the economy still struggling to recover from the pandemic outbreak, it might be difficult for Singaporeans to come to terms with paying higher taxes for personal goods. 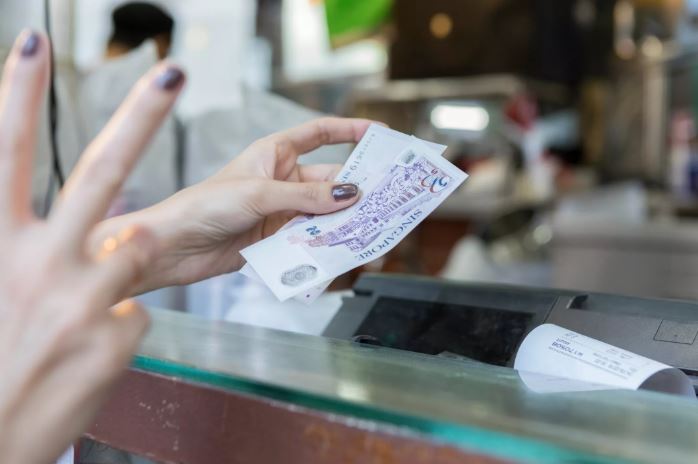 In Parliament on Wednesday (14 Oct), Second Minister for Finance Indranee Rajah however explained the rationale of why a GST tax hike was necessary.

This is to ease the burden on younger workers as Singapore’s working population will shrink. Thus, being dependent on personal taxes alone is not sustainable to support an ageing population.

You can watch the video of her session in Parliament here.

According to Channel NewsAsia (CNA), Ms Indranee said in Parliament that consumption taxes like Goods and Services Tax (GST) need to be increased to reduce reliance on personal income taxes. 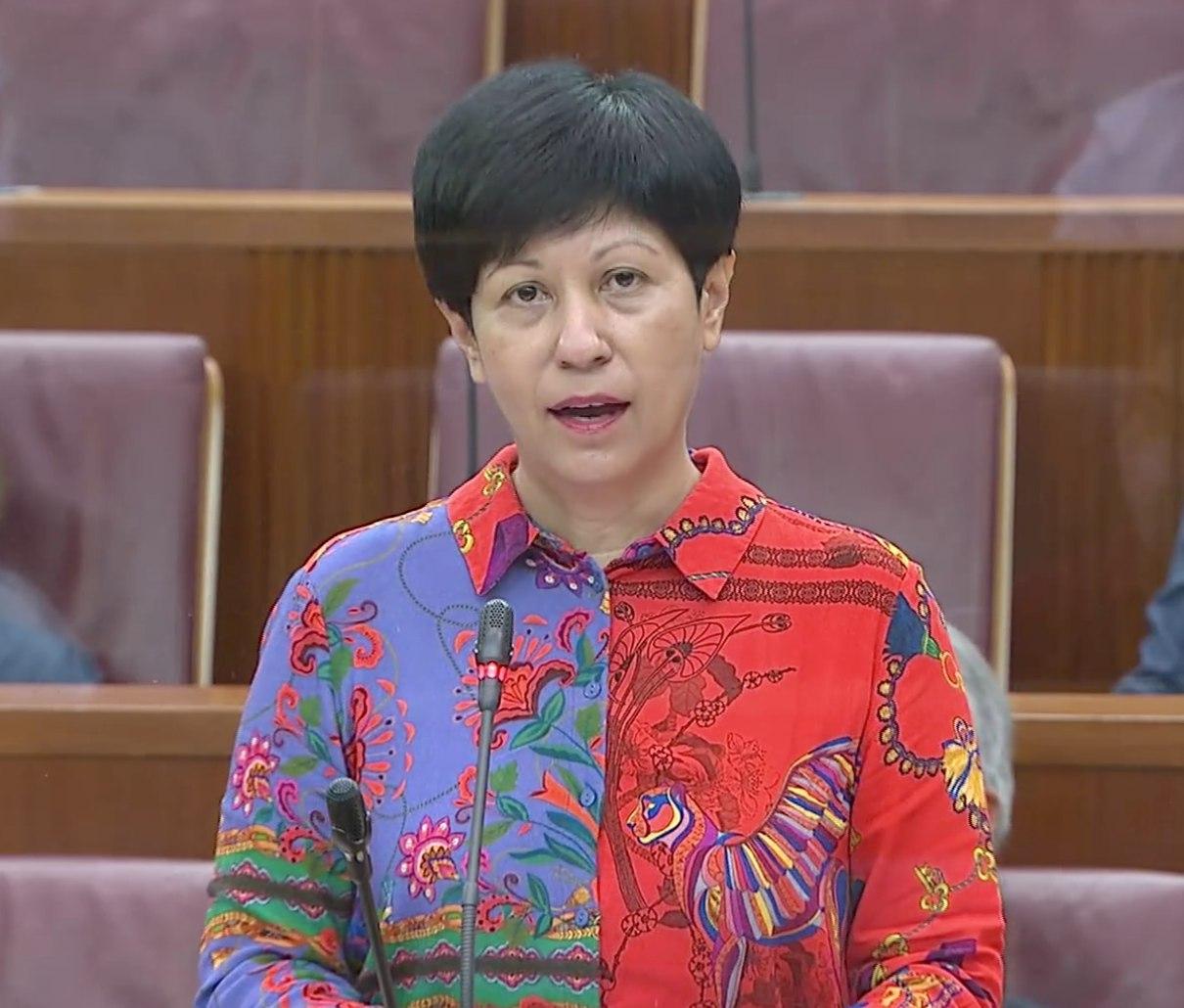 She was responding to a question raised by Bukit Panjang MP Liang Eng Hwa. She asked,

Ms Indranee explained that GST needs to be raised because the working population of younger workers is shrinking.

Thus in time to come, there will be a smaller population contributing income taxes, which will add to their burden of supporting an ageing population. 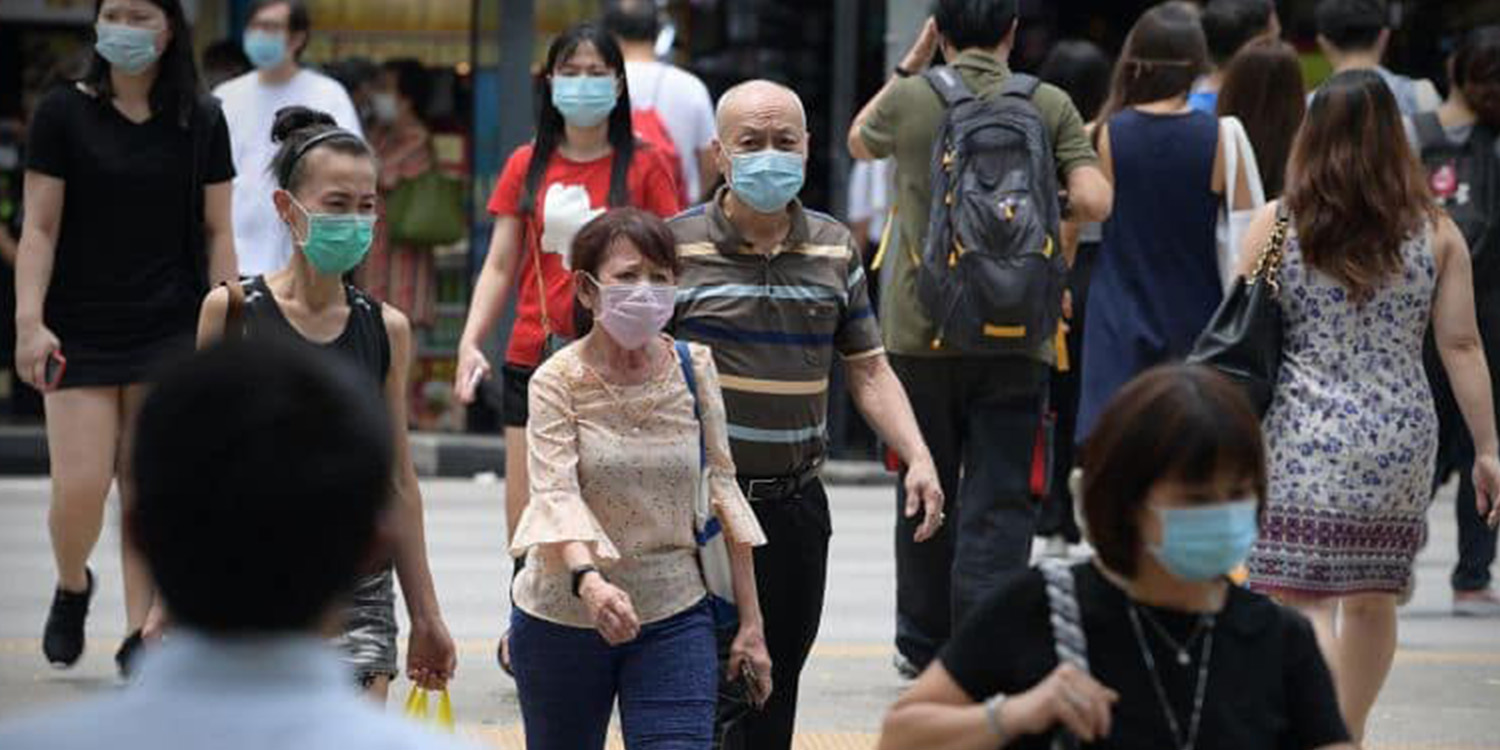 Ms Indranee says that Singapore’s most recent fertility rate at 1.14 is not matching the rate of the ageing.

As the number of people who are not working increases, there will be less income tax contribution and that will put a strain on the economy.

To tackle this issue, Ms Indranee said the need to diversify revenue sources and look for fresh avenues is requisite.

Currently, personal income tax only makes up 18% of Singapore’s tax revenue while the remainder is made up of corporate income taxes, asset-related taxes and GST.

So if Singapore continues to rely mainly on personal income taxes, tax burden will become “increasingly heavy” on younger Singaporeans who are working.

Ms Indranee elaborates that’s where GST comes in because it “spreads out taxation more evenly” across the population.

In one line, she summarises the basics of it, which is,

While the rationale that Ms Indranee has given cannot be faulted, in practice it would surely put a strain on Singaporeans, especially in a time when jobs and salaries have been cut.

We hope the government will regularly review taxation rates so that both Singaporeans’ and the economy’s needs can be met.

Featured image from CNA and My Careers Future.